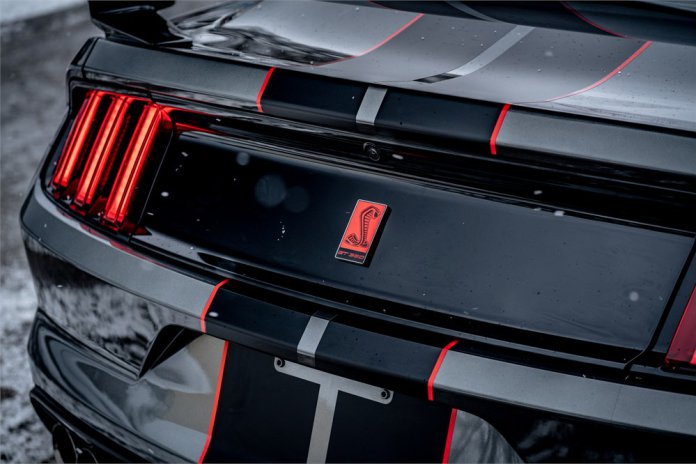 Not only is it Friday, but it’s also the dreaded day after Thanksgiving: Black Friday, the first day of the official holiday shopping season. We at AutoHunter suggest that if you’re going to participate in this season of commercialism, you might as well buy a car. Don’t want an old car that requires constant upkeep? Then you’re in luck, as we have several newer vehicles that offer daily-driver reliability. Which suits you best?

1994 Mercedes E320
I remember when the E-Class came out, and it probably was the best-balanced car in America at the time. Though offered with a six, its performance was fabulous, an encouraging moment as we were emerging from the Dark Ages. And, yes, those heavy doors closed with a thud in the way that only a Mercedes could do.

So maybe I was thinking about the four-door sedan, but here we have a two-door convertible coupe that is one of 1,698 built for 1994. Painted red with light tan interior, this convertible has all the modern conveniences you’d expect aside of GPS. The 217-horsepower 3.2-liter straight-six has only 61,496 miles on it, and my crystal ball foresees many more with the top down. You can see Mercedes-philes drooling over this at some concours down the road.

1963 Pontiac Bonneville
Truth be told, I much prefer the Grand Prix of the same year, but the GP was never offered in a convertible, so this is my open-air choice. I’m a big fan of Bonnevilles in general, what with their longer wheelbase and extra dose of stainless-steel trim, such as that that sweeps from the headlight to the door and between the taillights.

This Grenadier Red example is equipped right with bucket seats and console, AM/FM radio and 389 V8 with Tri-Power added. Check out those gauges above the console! This is quintessential Pontiac at its best, and this Bonneville is just waiting for you to treat yourself for the holiday.

1970 Buick GS 455
This car checks all the boxes: factory Stage 1 engine upgrade, the rare combination of four-speed manual and air conditioning, and a nice color combination. But take a gander at the data plate and you’ll find that the Sherwood Green paint was originally complemented not by a white vinyl top but by a Regal Black painted top. Rare!

Other features on this Gran Sport include power steering, manual brakes, no consolette, AM/FM stereo, gauges and five-spoke chrome wheels. Like the top, the interior has been changed from black to white, which certainly brightens the car a bit. In sum, a nice example of a car that, more than a decade later, developed a reputation for being among the fastest cars offered for sale in 1970.

2018 Ford Mustang Shelby GT350R
This is my favorite Mustang of the S550 generation. I’ve never driven one, but I want to. I would have special-ordered mine in Grabber Blue with red stripes but, since production has passed, I’ll be content with Magnetic Metallic with matte black and red stripes. Only 7,464 miles have passed underneath the chassis, so it’s practically new except that “it was reacquired by Ford following the engine replacement.” Win some, lose some.

Will numbers-matching be an issue in the future? No way to tell with the crazy world of collectors, so let’s focus on what stands out: this is a GT350R, so it has the following features deleted: air conditioning, rear seats, audio system, auxiliary gauges, rear-view camera, floor mats, tire inflator and sealant kit, SYNC and USB port, and auxiliary audio jack. That’s not to say the R can’t have some of these features, as the R-Electronics Package was made standard after April 2018, and the auction description shows many of the comfort and convenience options are present here. Sounds like too much content for an R? Au contraire, mon frère! Aside of the missing rear seats, this is the track-ready Mustang that you can live with on a daily basis.