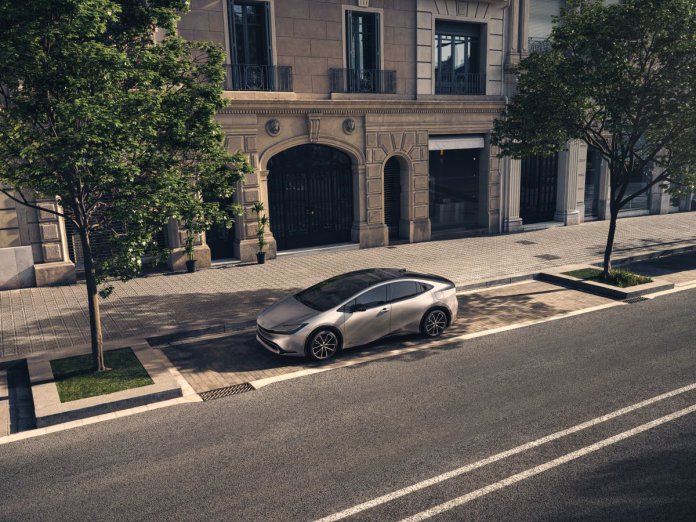 The Toyota Prius has a hallowed place in the world of automotive enthusiasts. What modern car inspires as much vitriol as this Japanese compact that pretty much spurred the hybrid revolution? Want to complain about cars in the left lane? The Prius gets name-checked. Want to complain about people who think they’re saving the environment? They drive Priuses. Want to point out what’s wrong with modern car design? The Prius checks all the boxes.

So, I was quite surprised when I caught sight of the redesigned 2023 Prius that Toyota introduced this week. Not only does it actually look good for an economy car (at least for a bar of soap), but it was a Toyota that looked good. For whatever reason, Toyota seems to not understand that it takes as much effort to design an ugly car as it does to design a nice car, and most of Toyota’s offerings over the past decade or two have been insipid at best (the late-model Supra excepted, though I still think it’s ugly).

The Prius is also guilty in creating the paradigm that hybrids shouldn’t look like conventional ICE automobiles. As a result, the hybrids in the American market look like they’ve been hit by the ugly stick though, over time, companies have eschewed this insight and many hybrids have returned to convention.

Now that we have a new Prius that will be crowding our roads — roads that are beginning to be filled with EVs — what’s new about the fifth-generation Prius otherwise? Currently announced are the basic Prius and the Prius Prime, the latter being a plug-in version. The drivetrain is rated at up to 220 horsepower and can offer up to an estimated 57 combined MPG. With the Prime, the lithium-ion battery is larger and, along with a larger 2.0-liter gas engine, can deliver an EV range 50 percent greater than before.

“As a company, we set our sights on developing a new Prius for the future, and our design and engineering teams really delivered,” says Toyota group vice president and general manager Dave Christ. “The weight of the Prius name is heavy – it carries with it the identity of an entire category of vehicle powertrain. We’re confident the all-new 2023 Prius and Prius Prime will continue this important legacy.”

The redesigned Prius will be available in LE, XLE and Limited trim levels, all featuring a roofline two-inches lower than before — perhaps an omen of sorts for six-footers. The AWD version also returns, with an Electronic On-Demand system that uses a motor to drive the rear wheels for additional stability in inclement weather.

An available 12.3-inch Toyota Audio Multimedia system will be able to access a range of connectivity features including Over-the-Air updates, with users able to interact through touch and voice activation controls. As can be expected from a modern car of this type, 4G connectivity for up to five devices is possible, with the possibility of turning a Prius into an AT&T hot spot.

Truth be told, there’s even more tech plus safety features and carbon neutrality to mention, and most of it will bore you. I’m simply elated that the new Prius will make our roads less ugly than they have been. Considering there have been five million Priuses sold in North America, it’ll be a long time until the new car crowds out the old model.