One Land Rover owner can become a rocket man 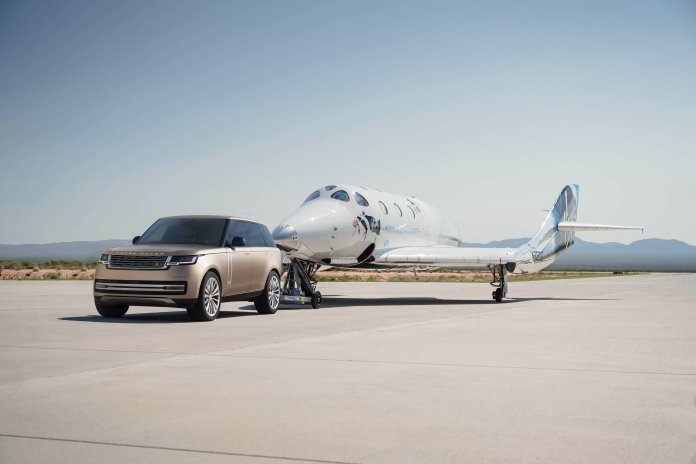 Land Rover and Virgin Galactic have announced the blastoff of the “Land Rover & Virgin Galactic Adventure of a Lifetime Sweepstakes.” The contest is open to current and new Land Rover owners residing in the United States looking for an outer space adventure. Entries will be accepted through June 22, and the winner will be announced in mid-August.

“Our spaceflight experience is unmatched and we’re proud to work with Land Rover to deliver this awe-inspiring journey to one of their valued customers,” Blair Rich, Virgin Galactic president and chief business officer, was quoted in the announcement.

A Virgin Galactic spaceflight takes a minimum of 90 minutes and sends four passengers at a maximum speed of 2,600 mph into outer space. The public can snag a seat on Virgin Galactic with a $150,000 deposit; when a seat opens your roundtrip costs $450,000.

“Land Rover and Virgin Galactic share a spirit for innovation and exploration, and now together we are offering our owners the adventure of a lifetime,” said Joe Eberhardt, president and chief executive of Jaguar Land Rover North America.