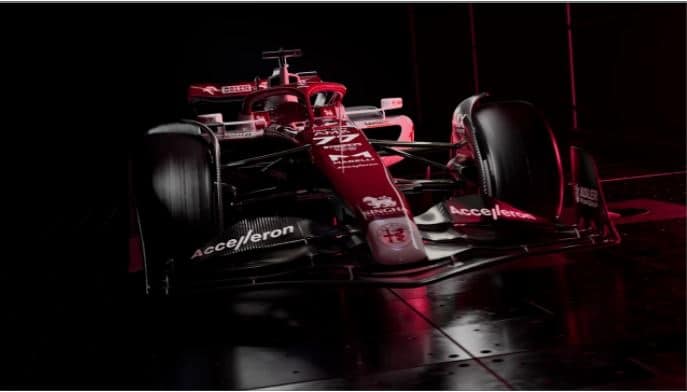 “Designing and building this car has been a huge undertaking and we can be proud of what we have achieved, but our work is not finished,” Monchaux said. “As always in a new rules cycle, the development curve will be at its steepest this season and we need to continue extracting new performance out of the C42 to make the progress we have set as an objective for ourselves.”

The veteran driver raced for Mercedes-AMG F1 last season and finished third in the drivers’ championship with 226-points, including a victory at the Turkish Grand Prix.

“I am impressed by our new car, the C42,” Bottas is quoted in the team’s news release.“It’s my first car at Alfa Romeo F1 Team Orlen, of course, which makes it special, and I am really looking forward to being on the grid in Bahrain with it. What is exciting is that we have no idea how that first race is going to pan out.”

In additon to Bottas and Guanyu, who is the first F1 driver from China, the driver lineup includes reserve driver Robert Kubica.

The C42 is powered by a Ferrari engine.