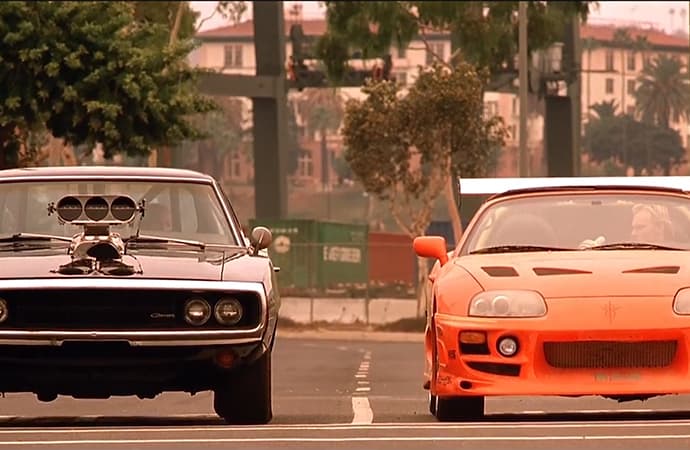 This will be the penultimate movie in the franchise, which is expected to wrap up with “Fast and Furious 11” in 2024. Justin Lin, who directed parts three through six, as well as the most recent “F9,” will return to direct the 10th and 11th installments.

Based on Lin’s comments in previous interviews, it’s possible the final two movies will share one overarching story to wrap things up. While this will be the end for the main story of the franchise, no one has ruled out additional spinoff movies, similar to 2019’s “Hobbs and Shaw.”

Vin Diesel previously said filming for “Fast and Furious 10” would start in January 2022, and it’s possible that parts 10 and 11 will be filmed back-to-back, according to Entertainment Weekly. It’s unclear what cars might feature in the final two movies, although Dodge has been a consistent presence in the franchise as an official sponsor.

John Cena, who was introduced in “F9” as Jakob Toretto, the previously unmentioned brother of Diesel’s Dominic Toretto, hasn’t committed to “Fast 10,” according to Entertainment Weekly. Dwayne “The Rock” Johnson won’t be returning due to an alleged beef with Diesel, the magazine reported.

“F9” was originally scheduled to premiere in 2020, but was pushed back to June 25, 2021, due to the coronavirus pandemic. That was roughly 20 years from the 2001 premiere of “The Fast and the Furious.” It means we’ll have a roughly two-year gap between installments, assuming the pandemic doesn’t cause more scheduling issues.