Pick of the day: Ford Falcon: Muscle from down under

Want to turn heads at cars and coffee? With right-hand drive and a 351 Cleveland, it will definitely get attention 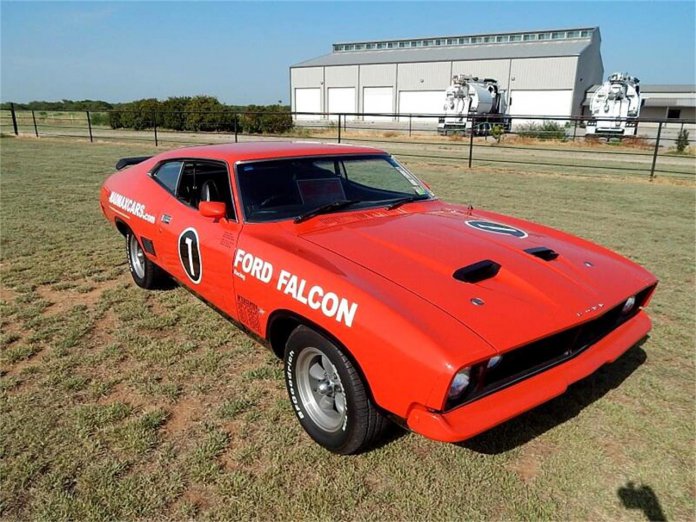 Australians have a similar affinity for muscle cars as do Americans. That is something we could always agree upon. The Big-3 all had Aussie divisions of their companies, producing some amazing machines back in the day. It was a shame to see Holden go away, as they were the Australian-arm of GM who gave us the latest incarnation of the Camaro and the SS. Ford was equally invested in Australia and created some real contenders. 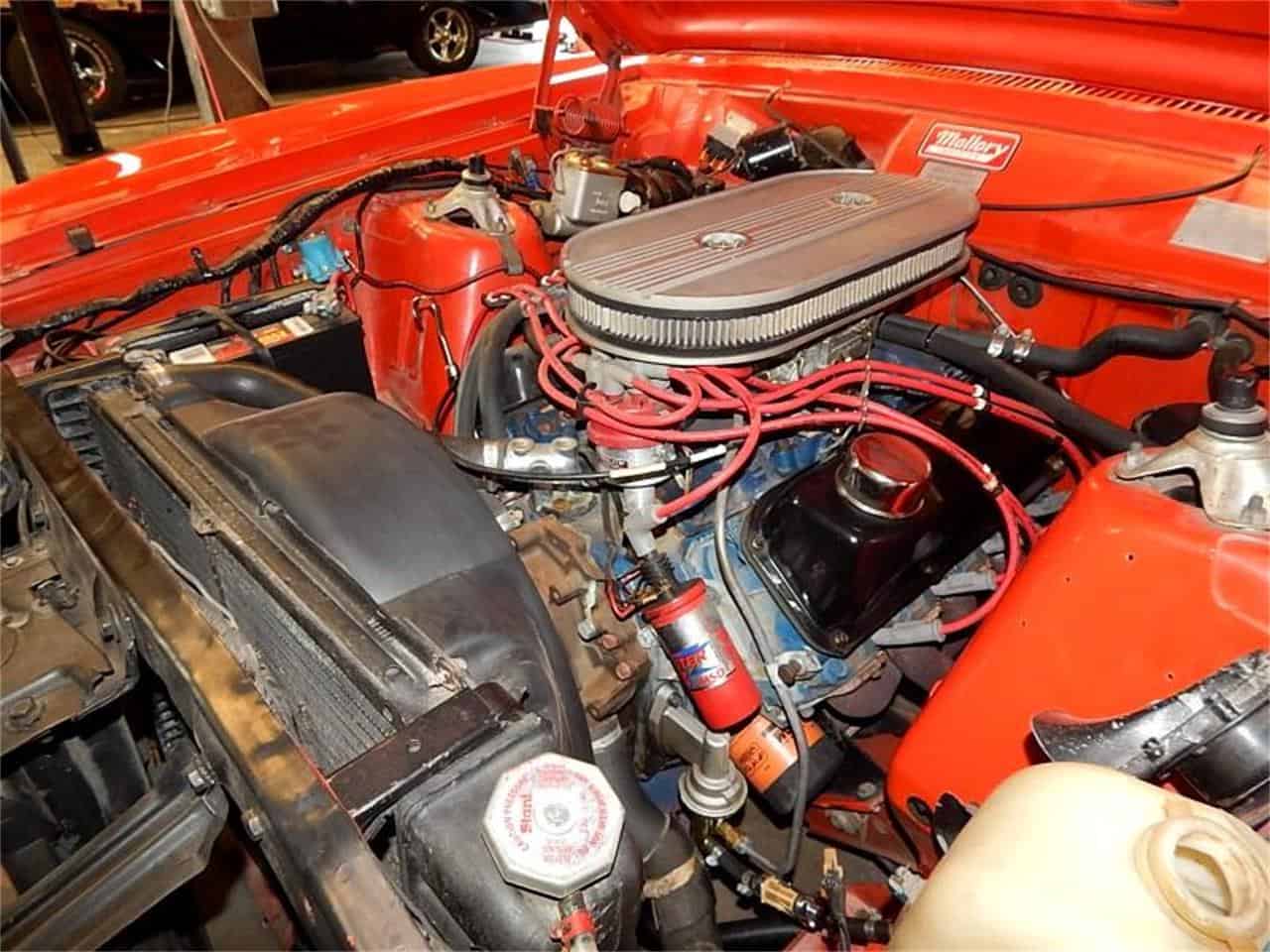 The Pick of the Day is a rare 1976 Ford Falcon (XB) GT listed on ClassicCars.com by a dealer in Wichita Falls, Texas. It’s fast and almost completely original, the dealer says. It represents the last model year of this car, made famous by Mel Gibson in the Mad Max movies and race wins in Australia.

The Ford Australia-built XB was a full-size car, when even the Mustang was shrinking in size in America. Complete with a 351 Cleveland engine, it made for genuine muscle.  A few incarnations were successfully raced; Allan Moffat won the 1976 Australian Touring Car Championship driving a Falcon XBGT Hardtop. 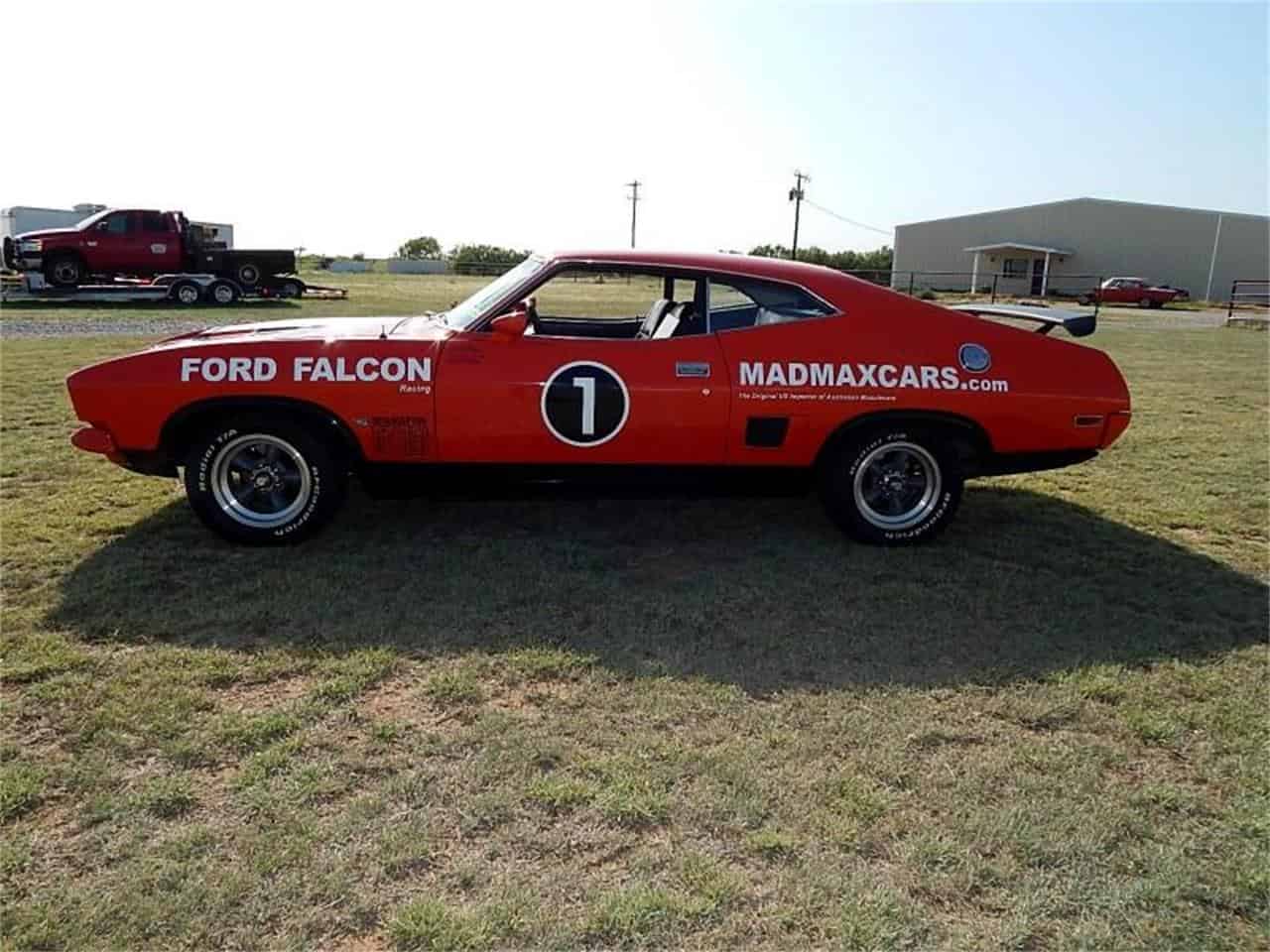 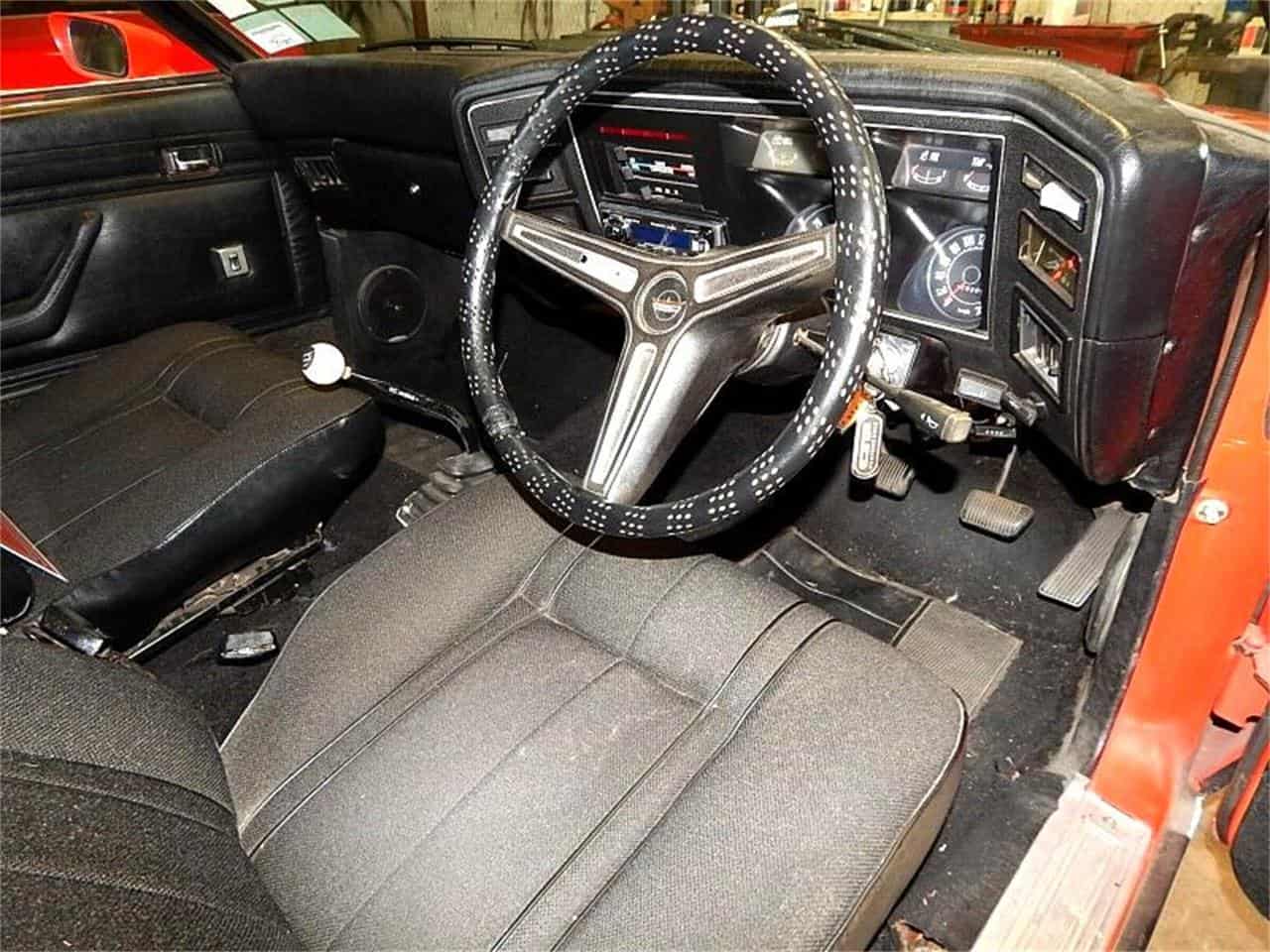 “This GT is unrestored except for approximately 50% of the paint (guardrail rub in Australia) and some bolt-on modifications,” the dealer said. “This car was extensively raced on the quarter-mile dragstrip and various road courses in Australia and the USA. It was retired from competition in 2003.”

Back in 1979, the GT Falcon was put on the map and garnered cult status in several of the Mad Max movies. In the original 1979 film, Mel Gibson drove the “Pursuit Special,” a 351 cid (5.8-liter) 1973 Ford XB GT Falcon hardtop. Two other 1974 XB sedans were used as Main Force Patrol Interceptor vehicles. Additional Falcons were used as “Pursuit Specials” in the sequels Mad Max 2 and Fury Road. 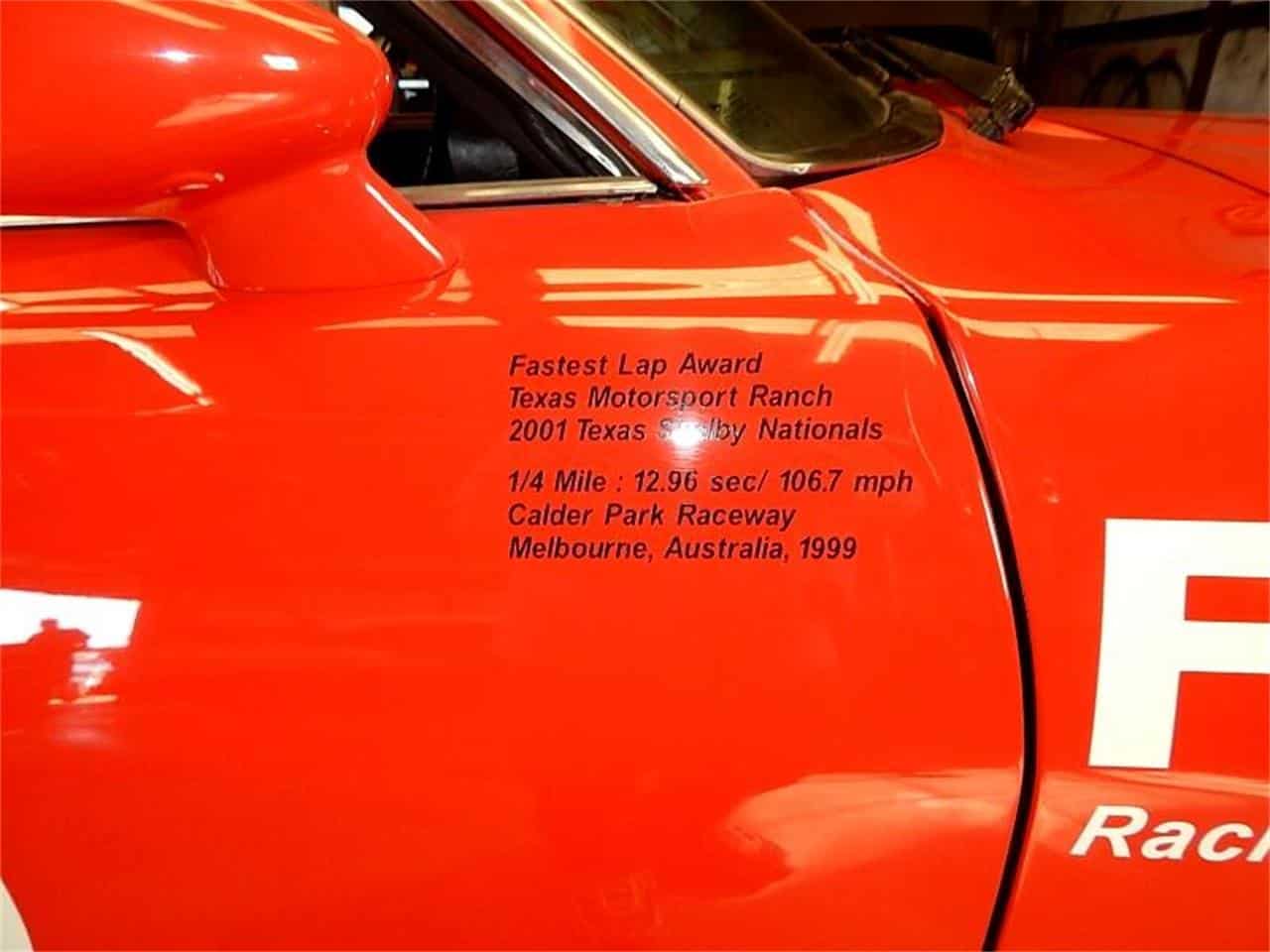 Rarity, matching numbers and a powerful tribute to the cult classic car with 105,417 km on the odometer all wrapped up for someone to grab, offered at $99,000.