Video of the Day: James Dean and his cursed Porsche

If you enjoyed the story of Lew Bracker and James Dean on Friday, you may find this eerie legend intriguing... 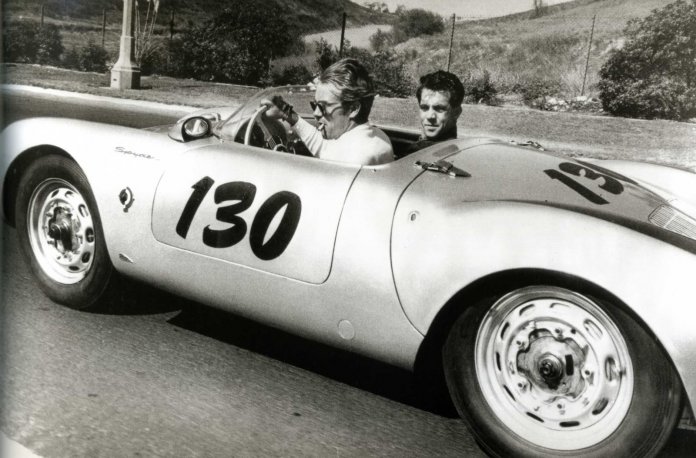 You read about the racing influence of James Dean on Lew Bracker. There was a second long tail to the James Dean legend. Many suggest the Porsche 550 Spyder he drove to his death was, in fact, cursed.

After Dean’s death, much of the car was parted out. A racer who replaced parts on his own 550 from Dean’s car was killed in a racing accident, another was badly injured. The car itself was taken on the road for a traveling roadshow by the DOT to promote safe driving — it injured a person to was unloading it at one of the stops — and then mysteriously disappeared.

This video tells the tale. It is a superstitious look at a tragedy that still reverberates in pop culture today.

Like James Dean, Paul Walker has become an icon for a generation of car enthusiasts