This front engine water pumper remains one of my favorite Porsches of all time. 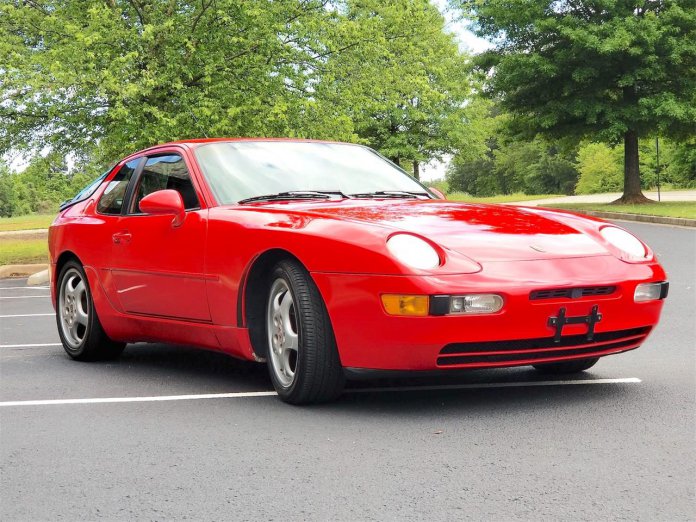 The Pick of the Day, a 1992 Porsche 968, is a low-mileage example of one of my favorite Porsches of all time. Advertised by an Oakwood, Georgia, dealer on ClassicCars.com, it also is a bargain as the prices for these relatively rare cars are going up. The color is the classic Porsche Guards Red on black leather. 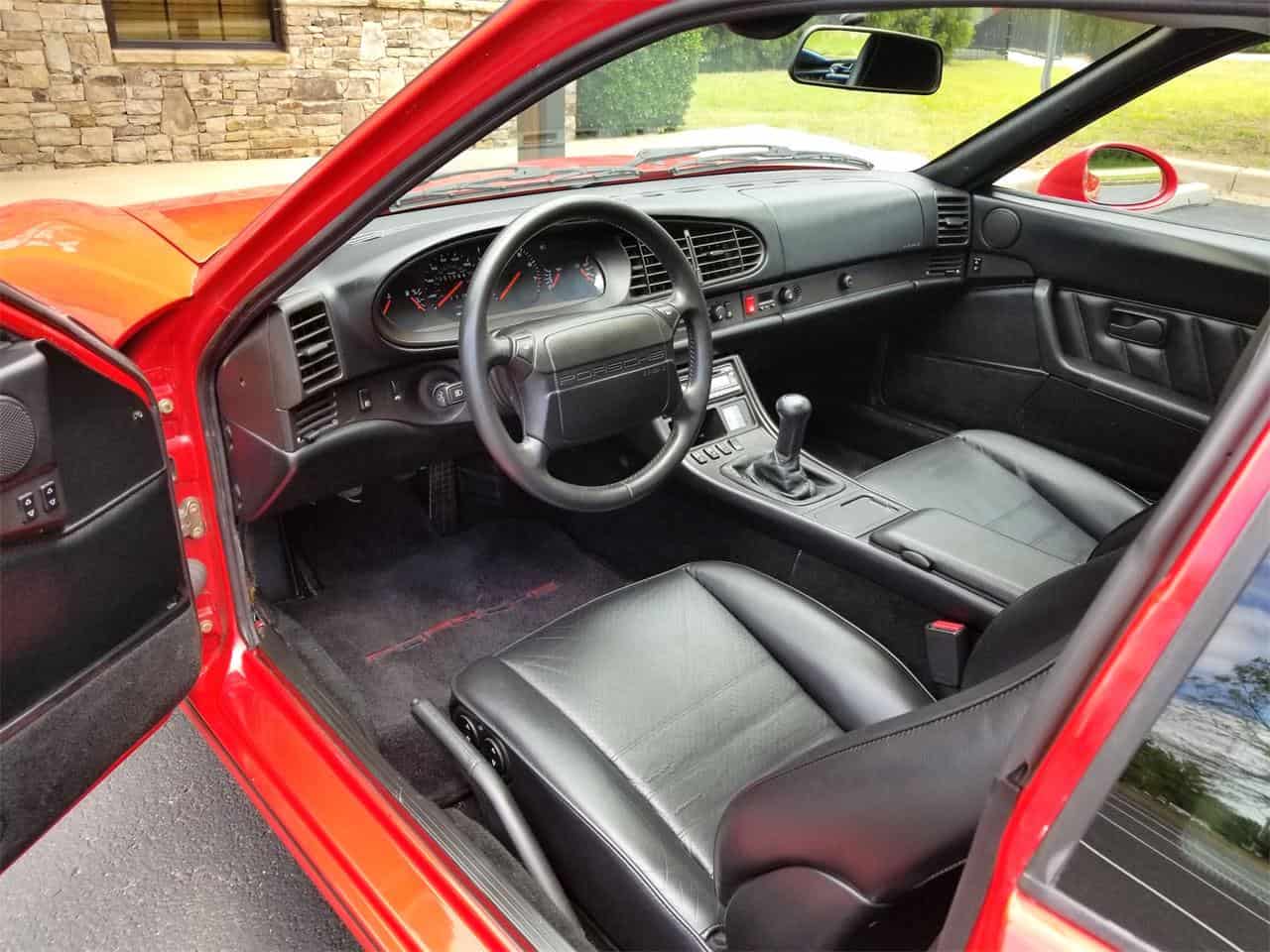 A few years ago, my friend Casey Putsch alerted me to a race car for sale. It was a fully race-prepped 1992 Porsche 968 (Complete with cage, fuel cell, fire system, harnesses) that he had built for a customer who was now selling it. The drivetrain was broken but repairable and the price was right. I fixed it, won three Vintage Auto Racing Association (VARA) races out of four entered, then sold it to a guy who now races it in the Porsche Club of America 944 Cup. I still miss that car.

The 968 was essentially the last incarnation of the 924-944. Far more luxurious, with an interesting motor: a 3 liter 16-valve inline four making about 265 horsepower. I referred to mine as “the tractor motor,” but man-oh-man was it torquey. The motor is linked to a 6-speed manual to a torque tube leading to the transaxle over the rear wheels. The weight distribution is an almost perfect 50/50, which makes spirited driving a complete joy. 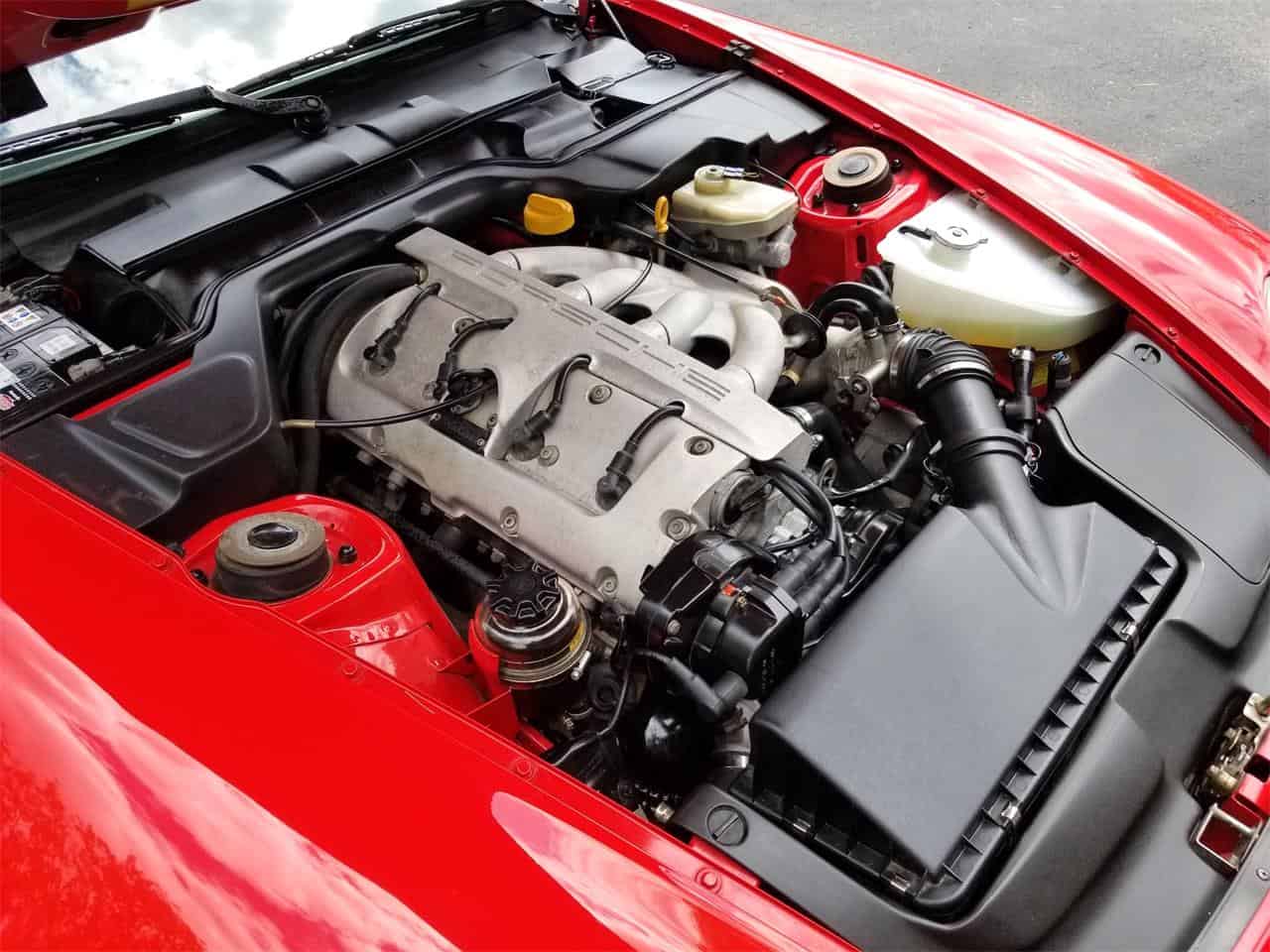 According to the seller, “The performance of this 968 is spot on and nothing misses a beat! The essential timing-belt service has been completed at 42K miles, which also included a new water pump and new front discs and pads.” 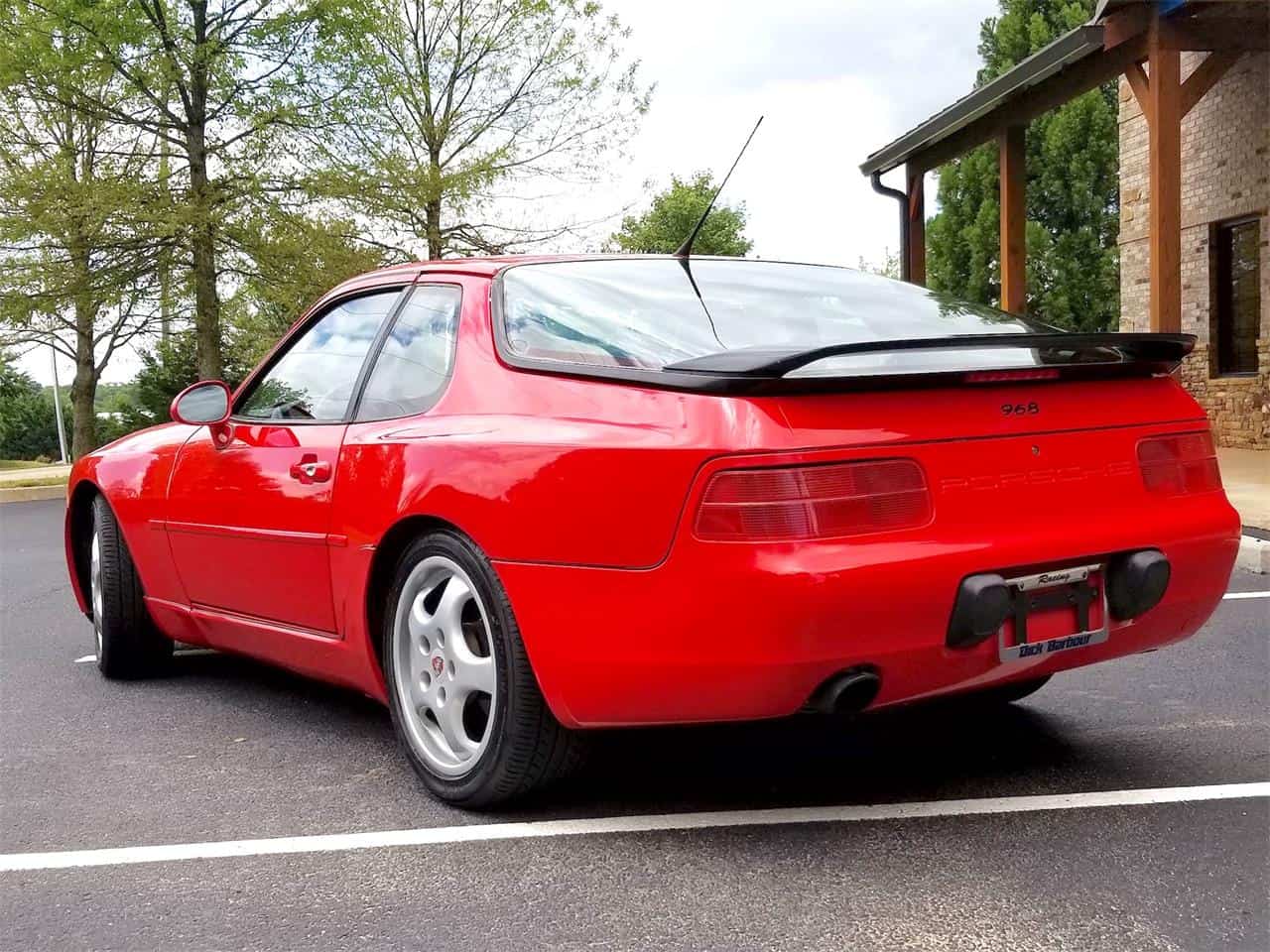 All in all, the 968 was a pleasure to drive. Comfortable, quick, well-balanced and a Stuttgart badge on the hood. The seller mentions that included with the car are books, manuals, partial service records, 2 keys, tools, air-compressor, spare tire and a jack.

The seller claims, “Everything is fully operational, including the AC and the sunroof. The stock radio has been upgraded with a modern JVC unit, which sounds great. The stock OEM 17” Porsche wheels are fitted with Yokahama Advan Sport tires which are barely 2 years old and have plenty of tread.” 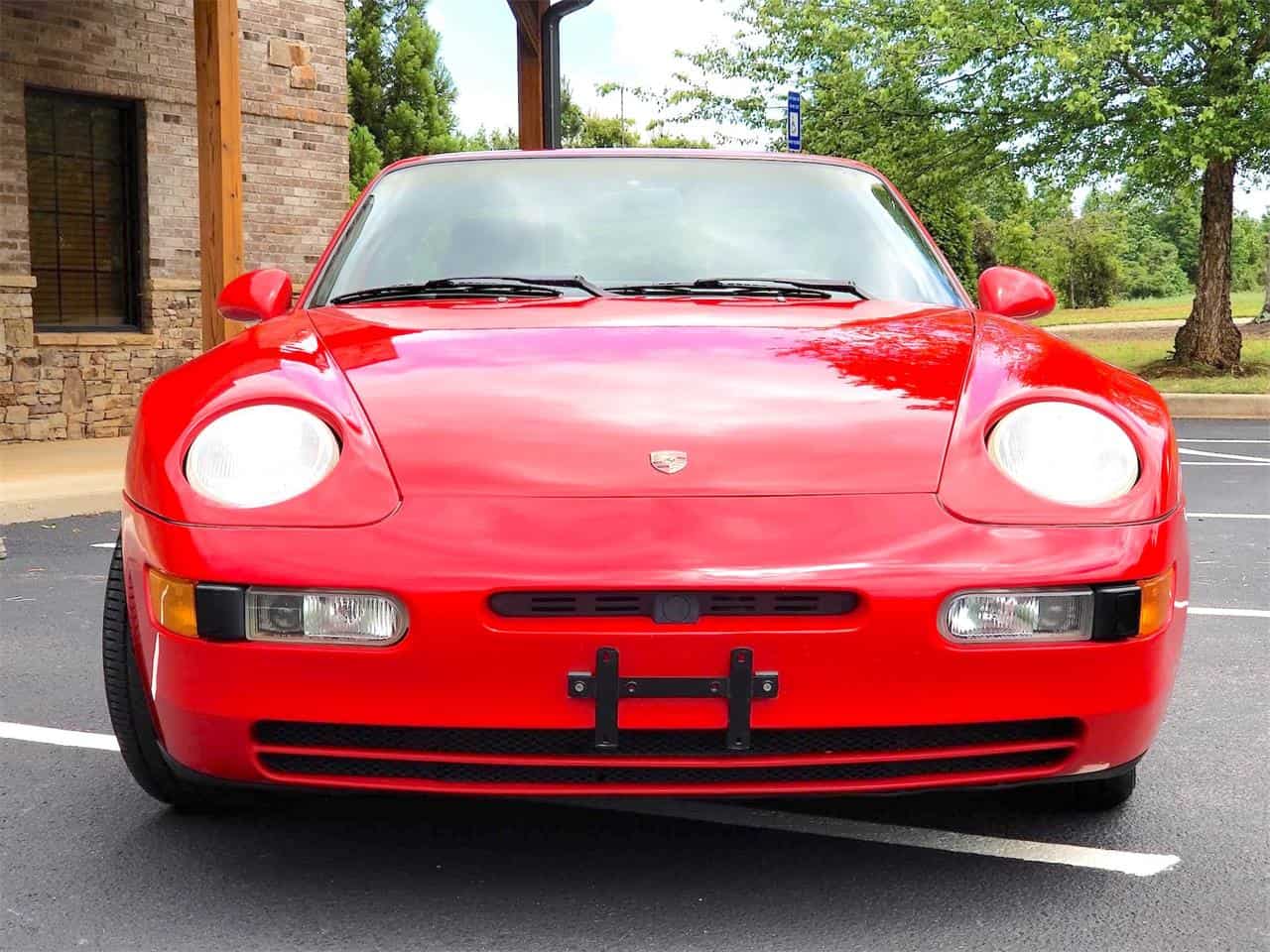 At 51,594 miles and an asking price of $24,900 – less than for what I sold my 968 – this could be a solid investment as these front-engine Porsches are really getting more and more attention in the marketplace.