It’s like a reverse mullet: Party in the front, business in the back 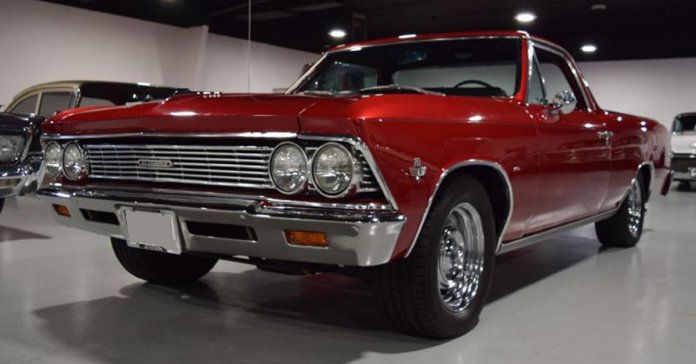 I have always loved Chevelles. Heck, so did the Loeffler brothers — when they used to schlep our musical gear in Mundelein, Illinois. Of course, they went on to bigger and better things, naming their band after the legendary car.

You know what I love even more? A Chevelle with hauling capacity. A classic with a truck bed.

The ClassicCars.com Pick of the Day is a 1966 Chevrolet El Camino offered by a dealer in Sioux City, Iowa. Not a matching numbers car, but a nicely restored, period correct example that will turn heads at the car show and still haul the occasional furniture purchase or Costco runs. 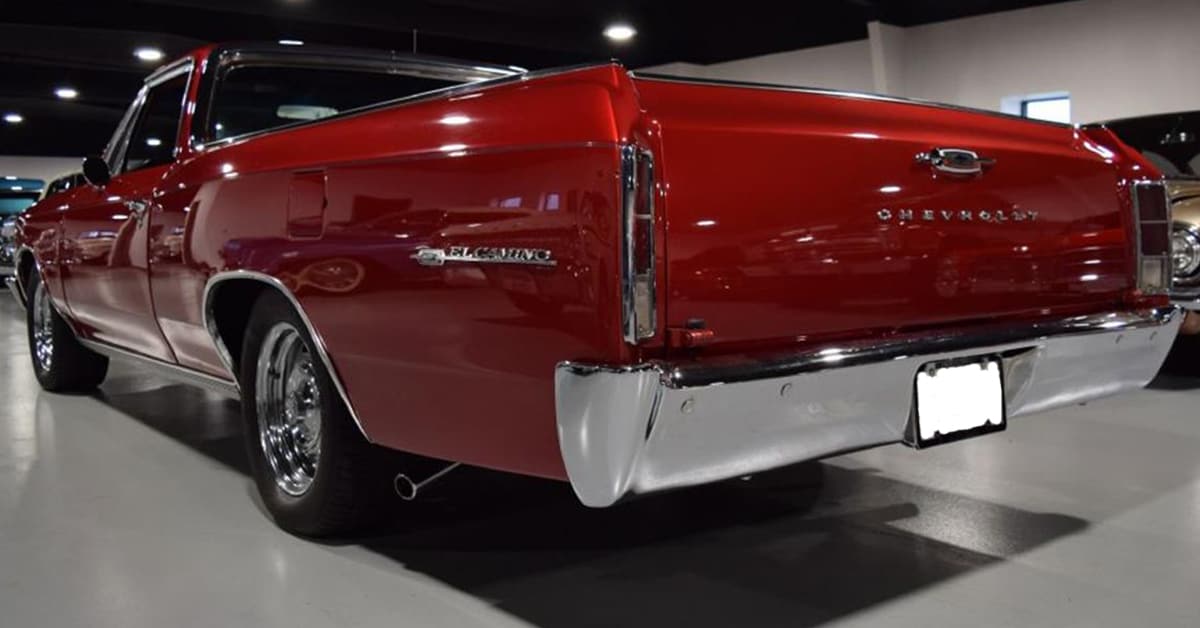 This second generation El Camino sits on the Chevelle platform. Back in the day, El Camino was a functional muscle car. Originally introduced by Chevrolet in 1959 as an answer to the popular Ford Ranchero, the first series was based on a station wagon chassis. That run ended two model years later.

In 1960, Ford’s Ranchero was put on a much smaller Ford Falcon chassis, and by design was meant to be a more economical utility vehicle. After re-thinking the concept, GM engineers smartly decided the larger, more performance-oriented utility would be the way to go. They got it right. Even today, the mid-‘60s El Camino is coveted more by collectors than the same period Ranchero. 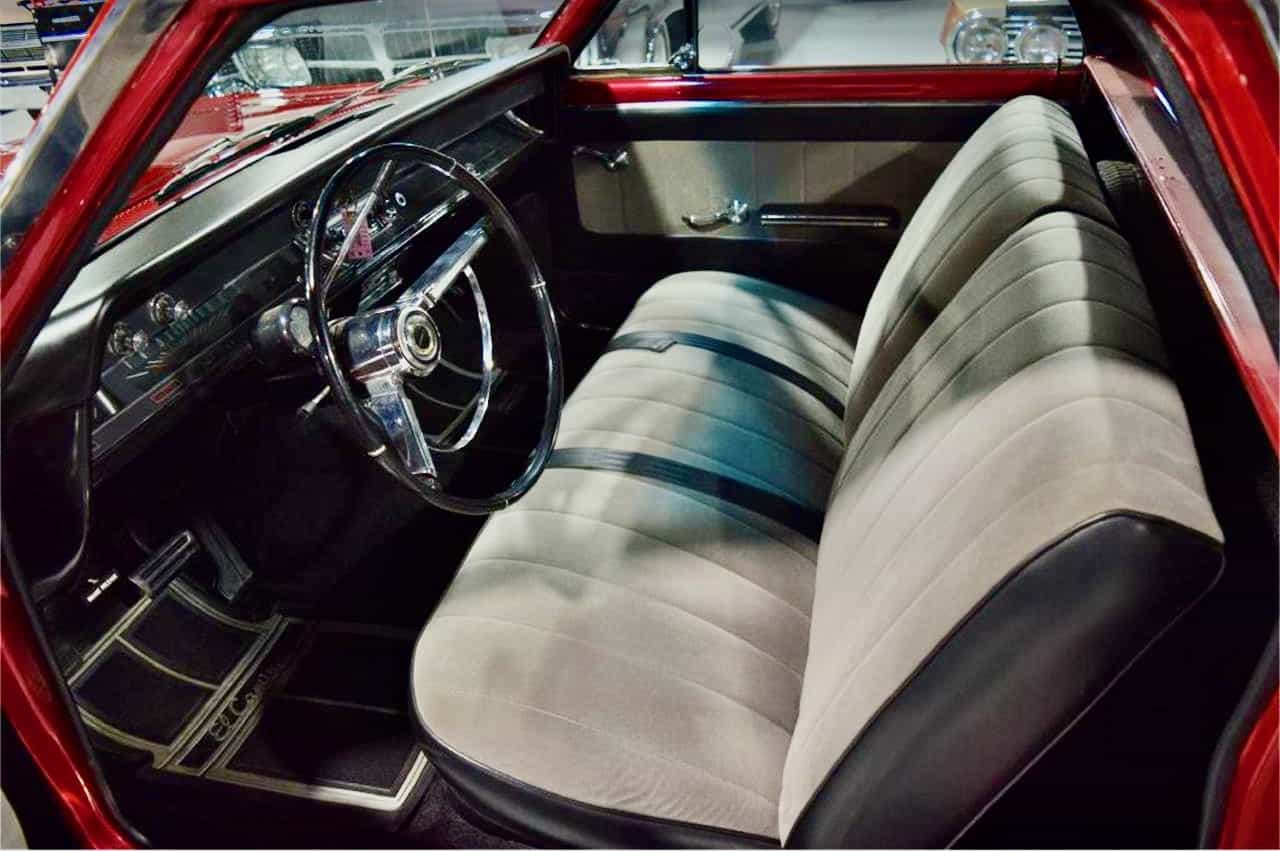 According to the seller, “Here is a completely restored 1966 Chevy El Camino. Absolutely stunning! No bad news inside or out, top to bottom!” 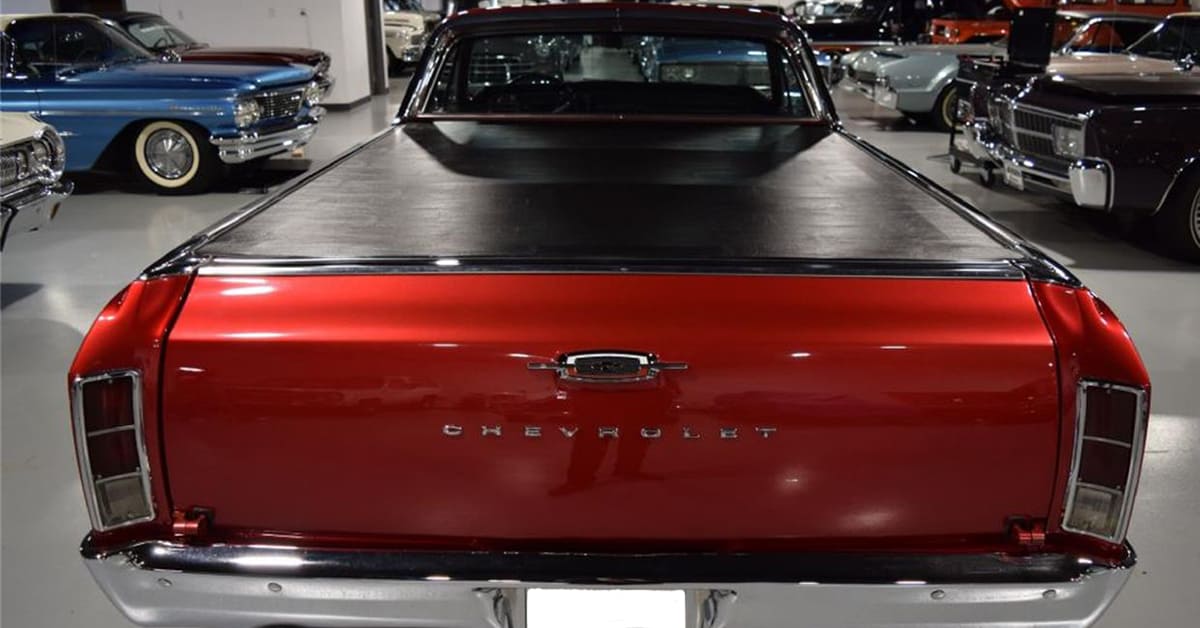 From the photos, the paint looks very good and the interior is nice. The dealer states, “Everything being operable apart from the radio. It drives as good as it looks.”

With an asking price of $29,500, this El Camino is right with the market average for these cars.

To view this listing on ClassicCars.com see Pick of the Day.