Name game: Would you name your baby Subaru? 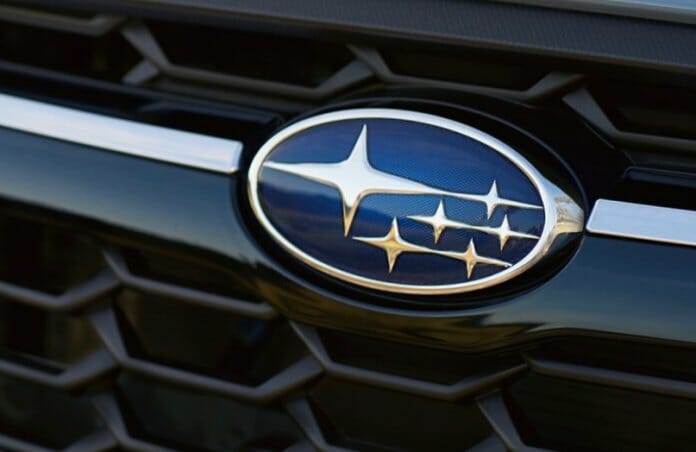 Believe it or not, dating back to the turn of this century, 5 sets of American parents have named their sons Subaru and 5 others named sons Chevrolet. Also, 5 sets of parents named their newborn daughters Mini.

OK, so Chevy Chase and Mini Driver had nice careers as actors, but would you really saddle your son with the name Subaru for the rest of his life?

Those facts and those that will follow are provided by ChooseMyCar.com, a used car website in England. The website also studied car-related baby names in the UK. Since 2000, 3 boys have been named Mclaren, 3 others Dodge and 3 more Chevy. Among girls, there have been a trio each of Triumph, Hudson and Cruz.

Among girls, there also have been Alfa, Ferrari, Aston, Zafira, Noble, Astra and Audi.

The website also offered lists of the most common car-related names in each country. Among American boys born this century, there have been 167,301 name Austin, 164,090 named Hunter, and 77,068 named Cooper.

In the UK, the most popular car-related names for boys have been Morgan, Austin and Rio; among girls: Morgan, Alba and Kia.

“Naming a new baby is a huge task, and many parents choose to take inspiration from their passions,” the website reports. “So what if their passion is for cars? Well, that’s surely not going to stop countless parents from making sure their new addition has a name that matches their own car or perhaps one that they dream to have.”