Two years after doing the build for Steeda, Austin Day finds himself buying the car

It’s been said that you reap what you sow. In this case, my brother has reaped his dream steed, after sowing into a race he had no horse in.

Back in 2017, Joe Day, national sales and marketing director of Steeda Performance Vehicles, was tasked with putting together a 2018 Steeda Ford Focus ST to be delivered to one of the company’s newly authorized Ford dealerships. The goal was to build a vehicle that would be appealing to a younger generation and would reflect its emerging car culture.

Dad turned to his then 21-year-old son, Austin, to help build a Focus that would meet the dreams of any young car enthusiast. As a life-long automotive lover, Austin gladly accepted the task. 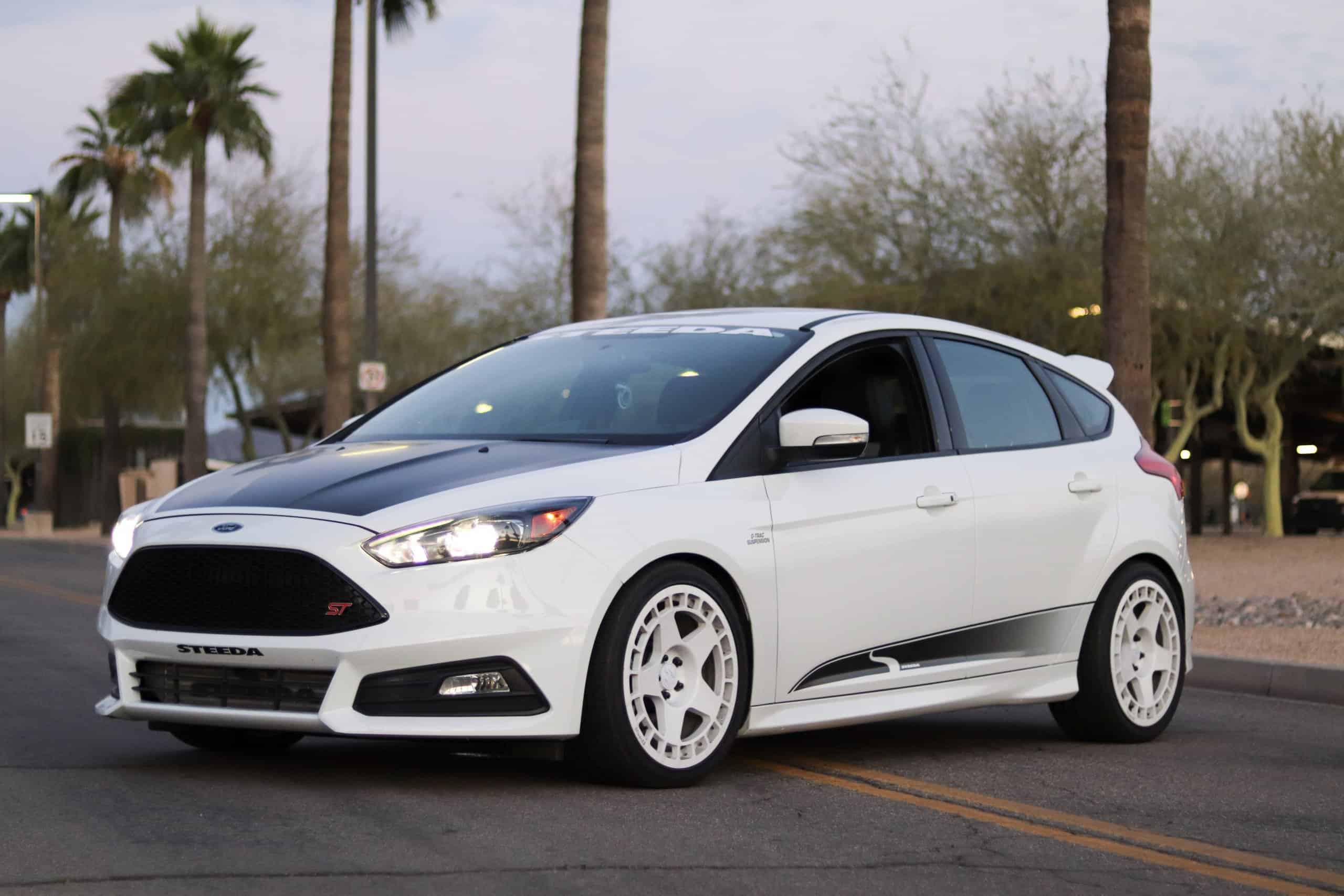 With full control over the spec sheet, Austin outfitted the Focus ST with the best that Steeda had to offer, including everything he would have wanted on his own build. He never imagined that one day the car might be his own.

The Steeda components he added included powertrain, suspension, and exterior/interior upgrades (a detailed specs list is below). 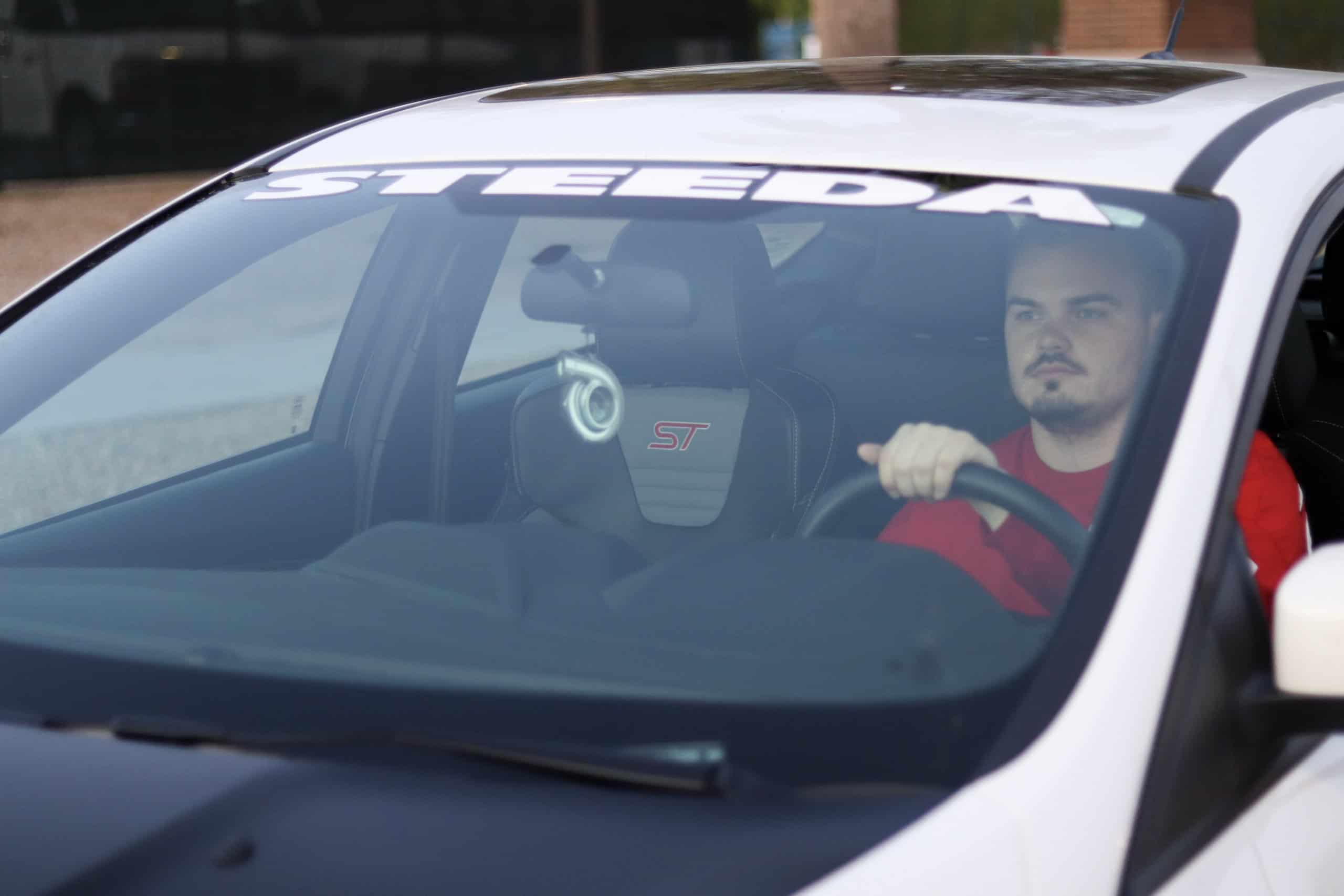 Fast forward two years, to June of 2019, when the Focus ST popped up at a dealership in a neighboring state. As a recent college grad working at a Ford dealership, Austin didn’t have the money needed to buy the car, but that wasn’t anything patience and hard work couldn’t mend. After six months of working, scrimping and saving, he had put together enough to finance the car. 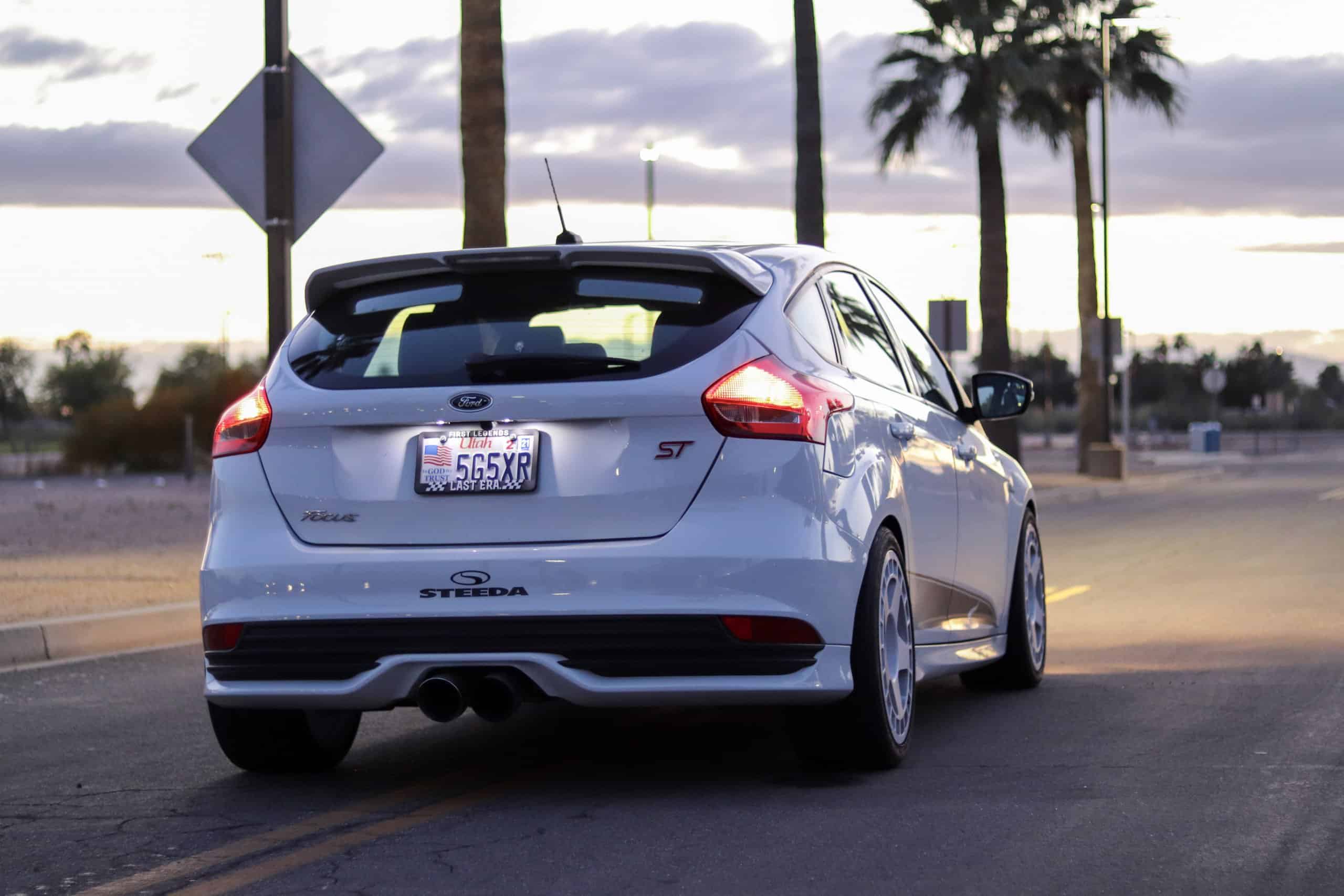 But the work didn’t end there. After purchasing the car in February 2020, he made the 18-hour roundtrip to pick up his new ride. Professional transportation was not in his budget, so Austin did the next best thing: He covered the front of the car with blue painter’s tape to protect it from road damage, and drove it home.

At last, the car had come full circle and was back with its maker. 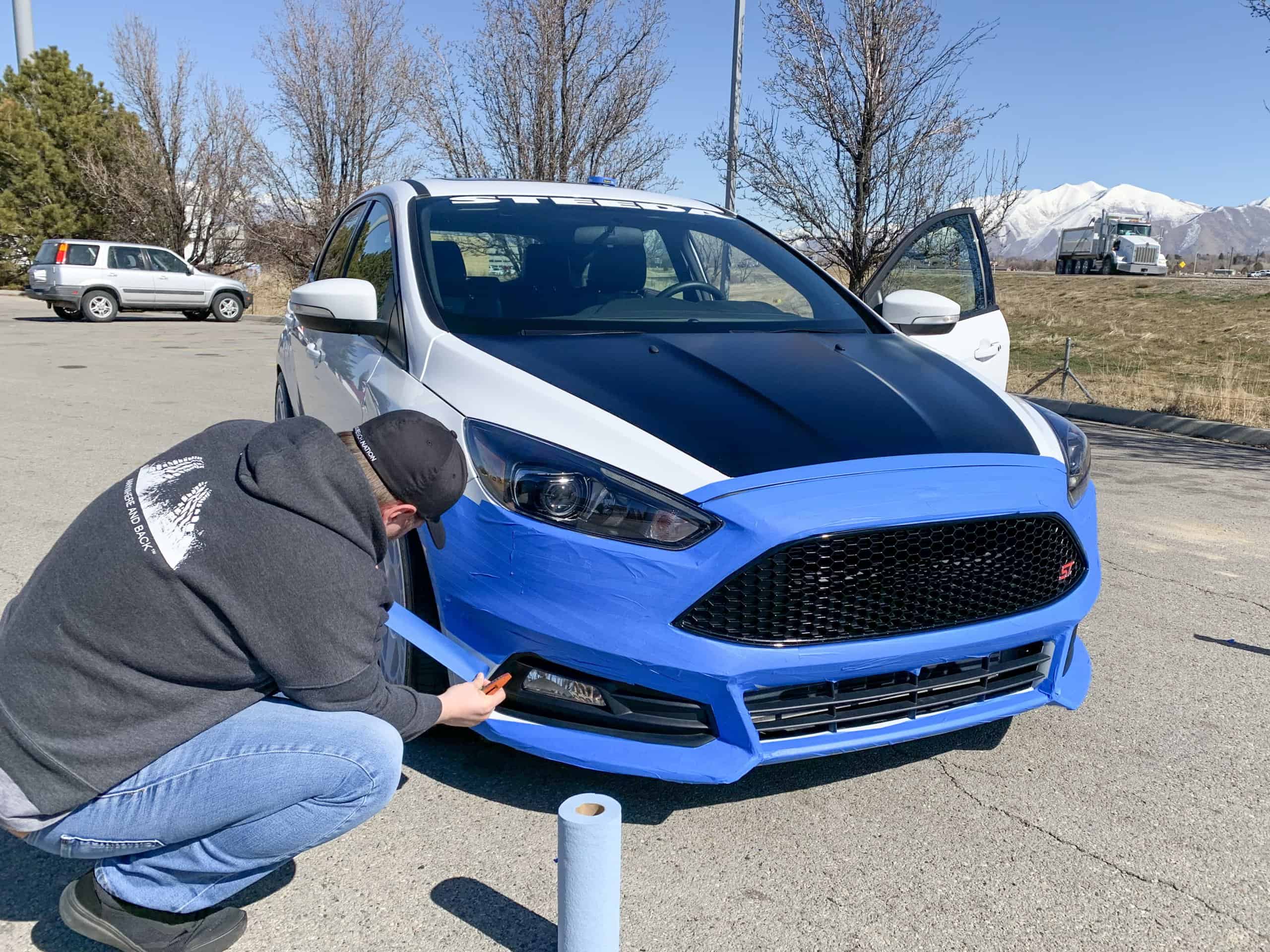 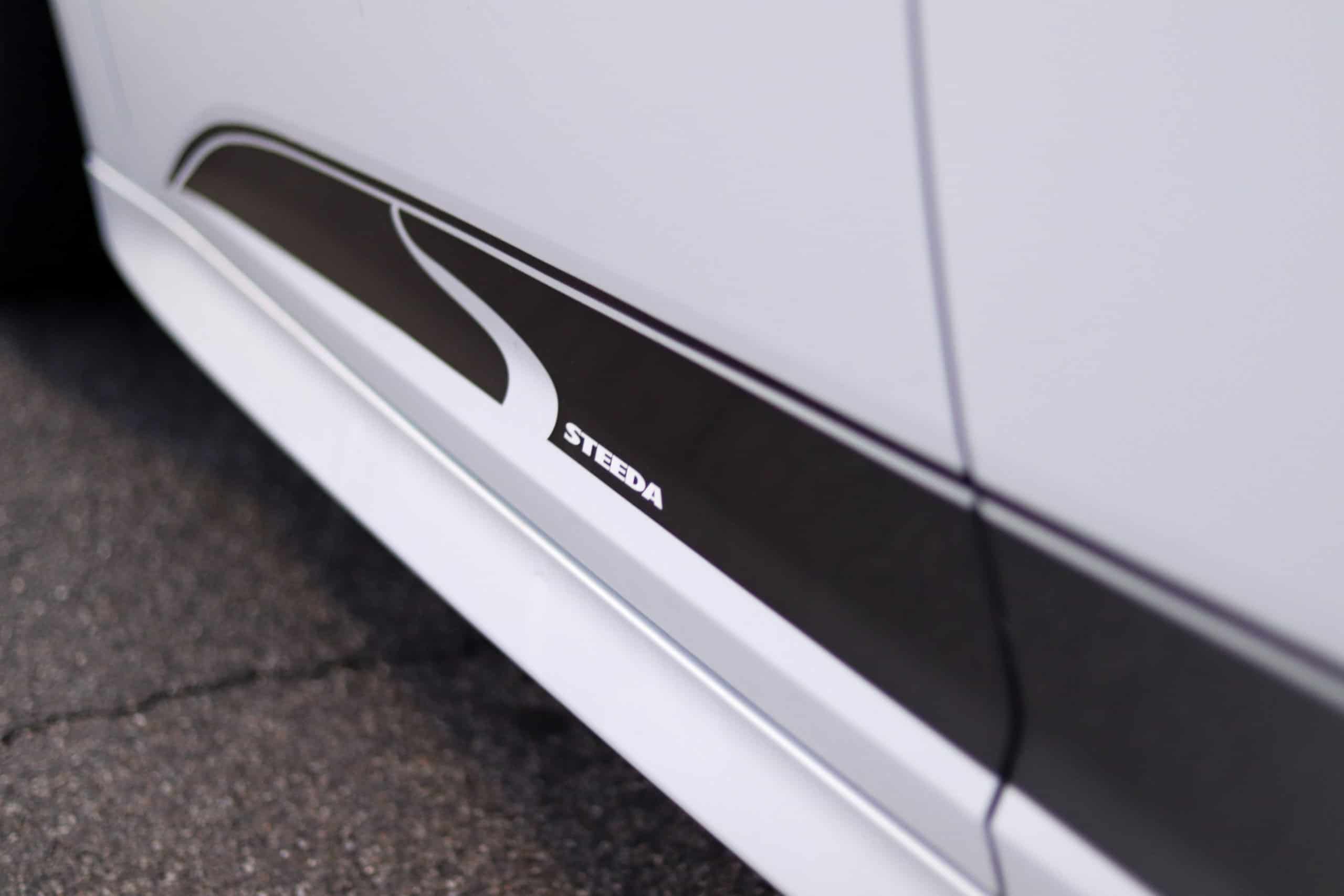 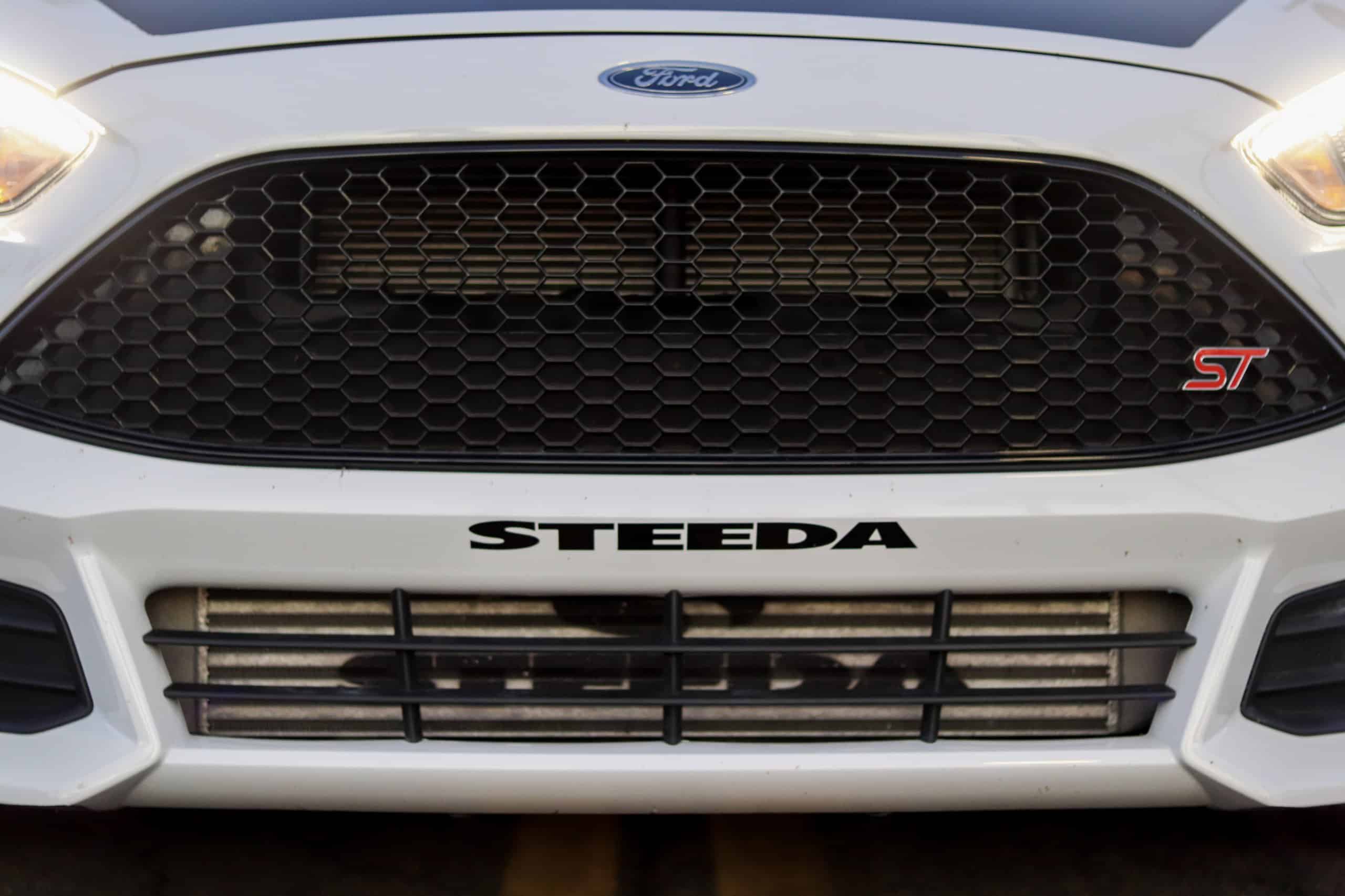 Now that he has the car, Austin is excited to continue to improve it, and to use it as a learning experience. Wondering what the next upgrade will be? He’s saving up for Xpel Paint Protection, which he thinks it will look better than painter’s tape and also will save him several trips to Home Depot.

Or, since 2018 was the last production year of the Ford Focus in the American market, and since the car has VIN 009 of the serialized Steeda Ford Focus ST lineage, it could be that he’s simply protecting his investment in a future collector car.

Sarah Day
Sarah Day, one of the youngest members of the ClassicCars marketing team, brings input from a new generation of car enthusiasts. Sarah has been passionate about the car world since she can remember. Growing up in an automotive family, she’s developed an appreciation for a wide range of cars, from classic British sports cars to American muscle. Sarah is currently studying marketing and communications at ASU.