The Pick of the Day is the other British two-seater with a small block V8 shoe-horned under the hood – and naturally has Shelby DNA.

The Pick of the Day is a 1966 Sunbeam Tiger MK1A offered by a dealer in St. Louis, Missouri. The seller says that this example is a numbers-matching fresh restoration to both cosmetics and all mechanicals. The car also has a Sunbeam Tiger Owners Association (STOA) Certificate of Authenticity. 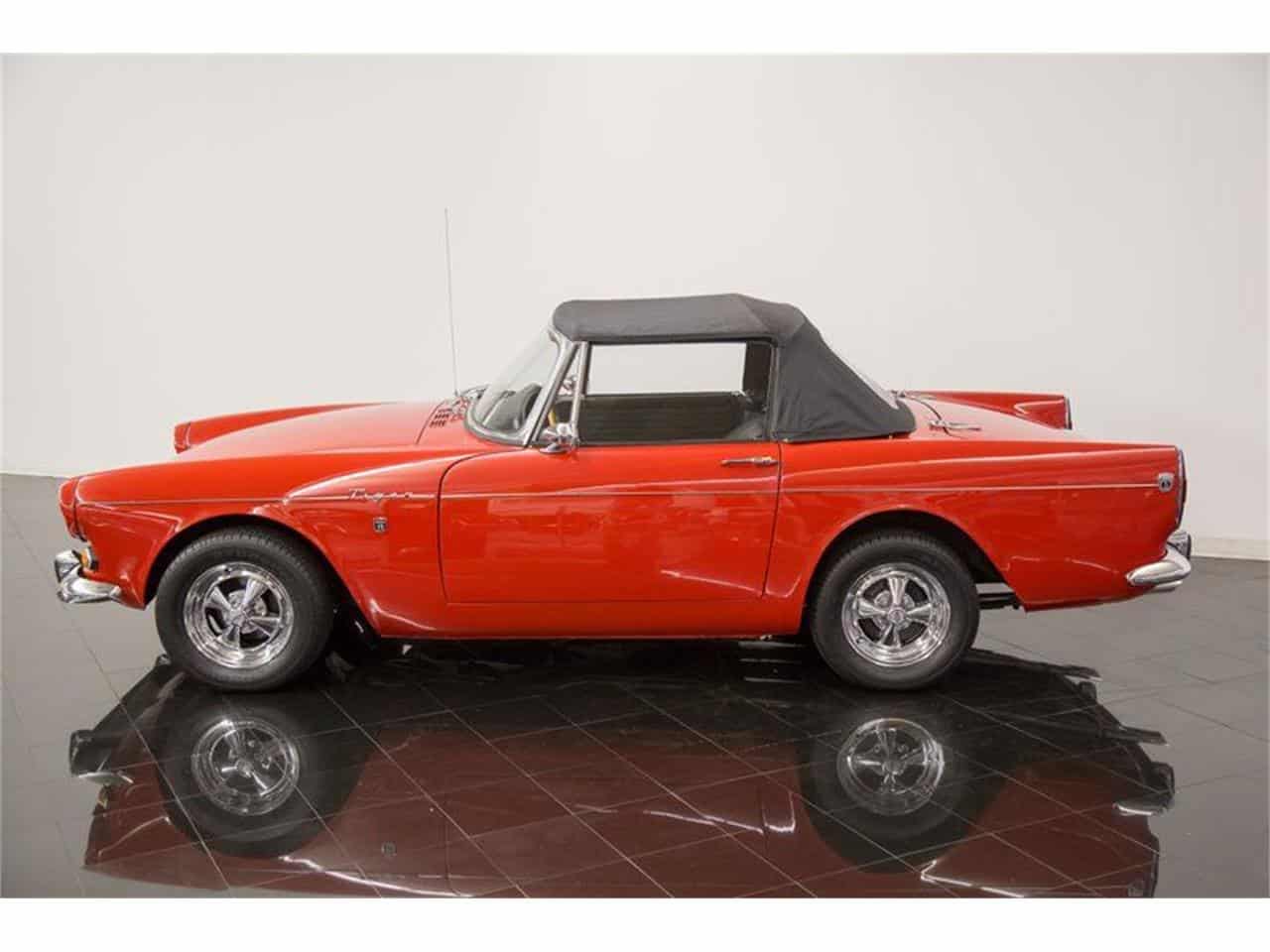 The Sunbeam Tiger has an interesting and nearly parallel history to the Shelby AC Cobra. The Sunbeam Alpine, produced beginning in 1959 by Rootes, was a two-seat sports car with an inline-4 engine that was terribly underpowered. A proposed partnership with Ferrari to redesign the four-cylinder fell through.

In 1962, Formula 1 World Champion Jack Brabham suggested to Rootes competition manager Norman Garrad that a Ford V8 be fitted to the little convertible. 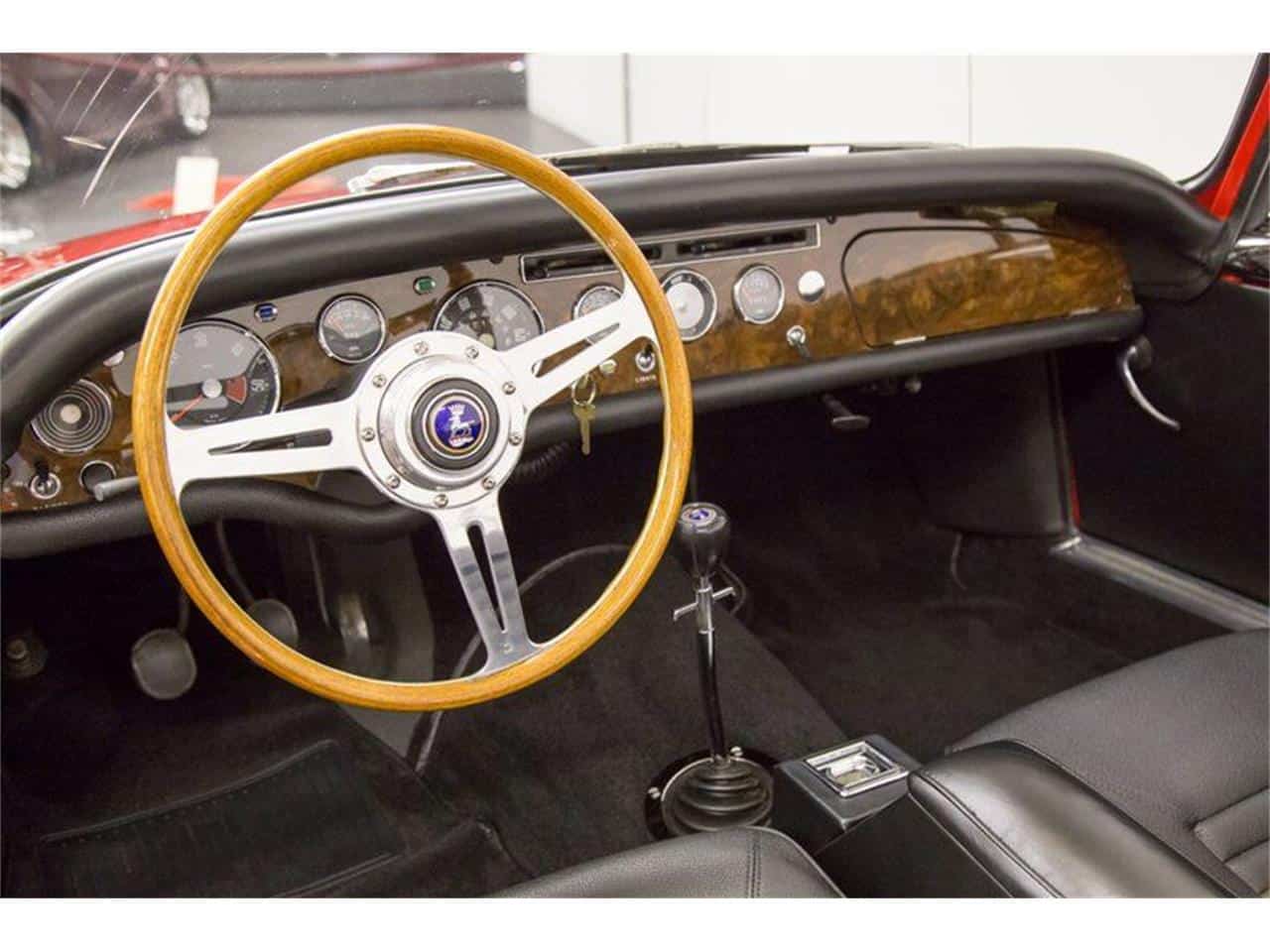 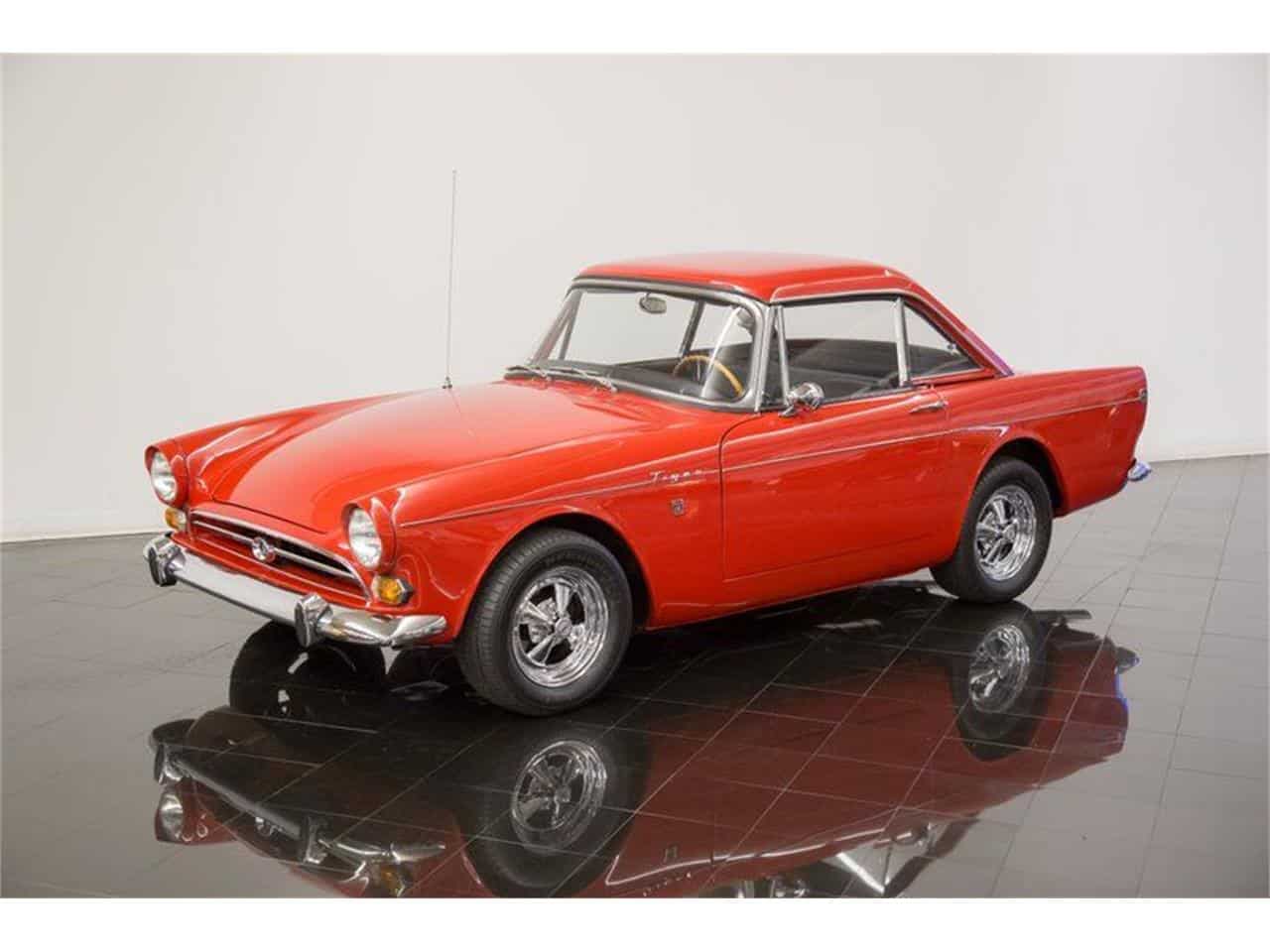 This Carnival Red over Black Tiger spent most of its early life in California before making its way to the East coast in September 2011 with only 62,000 actual miles on the odometer, the seller says. During the 1990s, the car went through an intermediate restoration that saw its original factory paint replaced with a Burgundy color.
The seller made a painstaking restoration to bring the car back to factory original, according to the ad, with the Tiger brought down to bare metal for a makeover of the original factory paint. In the listing, the seller tells a longer story than we usually tell during the Pick of the Day feature. 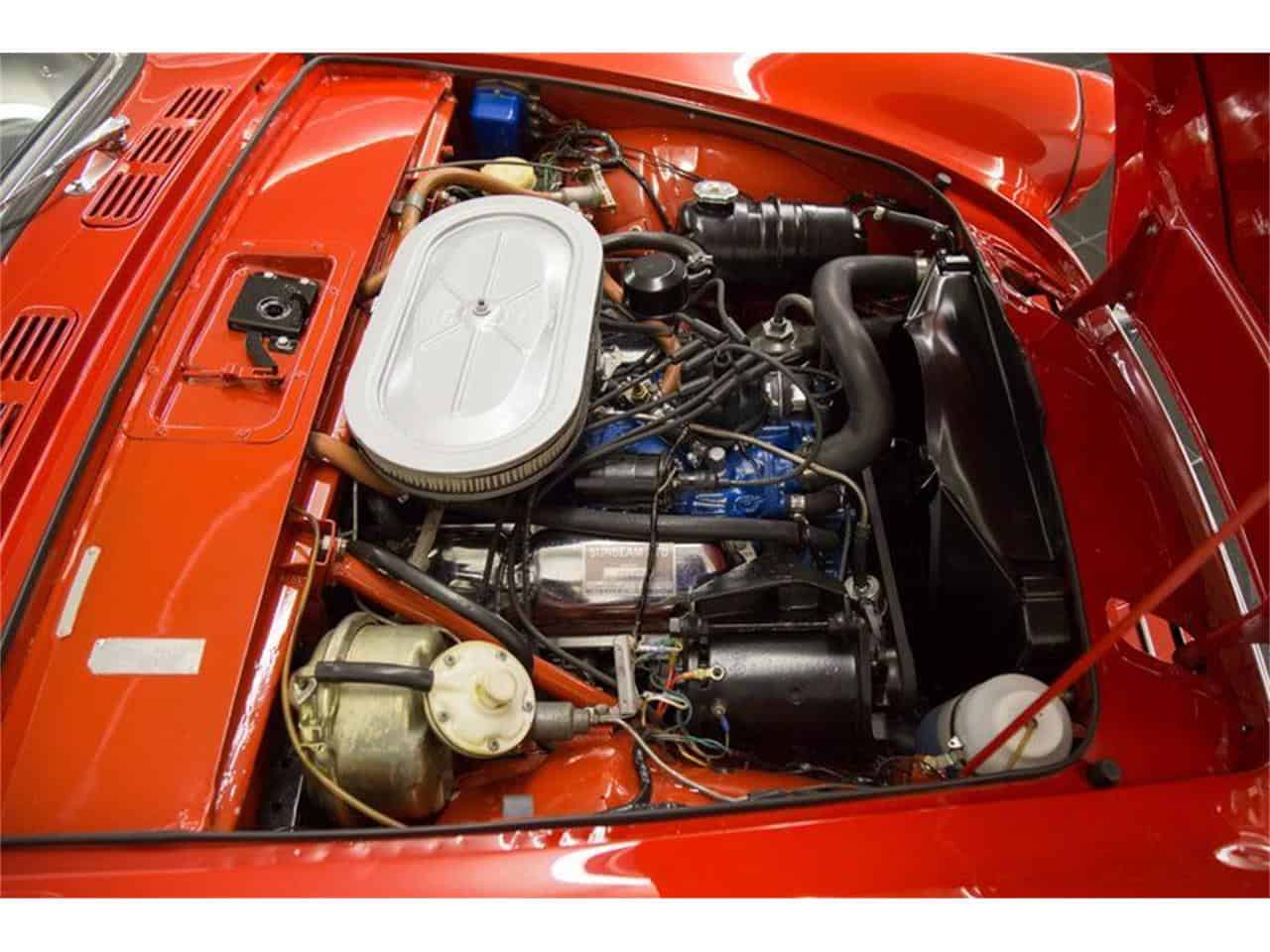 Needless to say, much went into this particular MK1A. Certainly it needs to be special to justify the asking price of $99,900, but the seller makes a good case. The idea of having a numbers-matching 1,000-point factory-fresh Sunbeam Tiger in the garage certainly would be appealing to many in the collector car community.