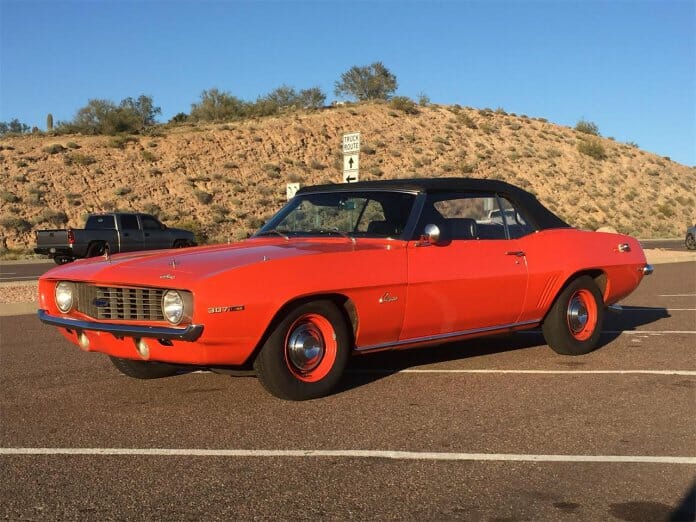 This ClassicCars.com Marketplace featured listing is a 1969 Chevrolet Camaro convertible for sale in Phoenix, Arizona. According to the seller, it is an unrestored Hugger Orange survivor of a gilded age with 83,300 original miles according to the odometer and the title.

Built for the 1969 model year at the Van Nuys assembly plant in California, it was a California car for most of its life. The seller says, “(the car) still has the original Smog Pump as was required in California in 1969.” 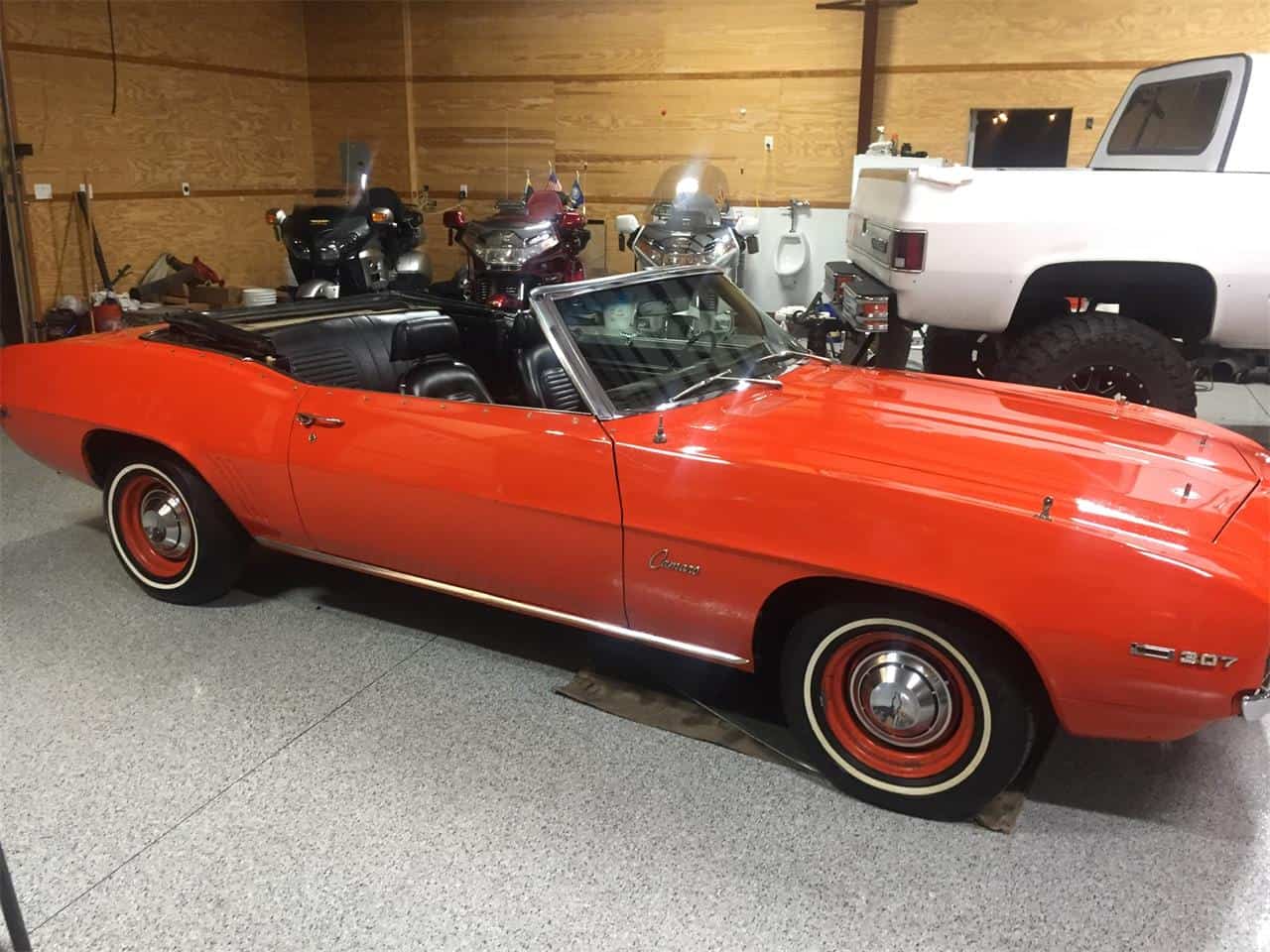 Powering this relic is the original 200-horsepower 5.0 liter 307cid V8 connected to a four on the floor manual transmission. As it is a base V8 model, it has no power options. All the body panels have their original paint. The car has dealer-optioned “Ziebart” triple undercoating.

The seller says that the black interior is original, however, the convertible top has been recently replaced as it was stored for a long time with the top in the down position. There have been some repairs to the car, including a replaced alternator, front upper and lower control arms, and rear mono leaf springs. It has also had a recent alignment and tune-up. 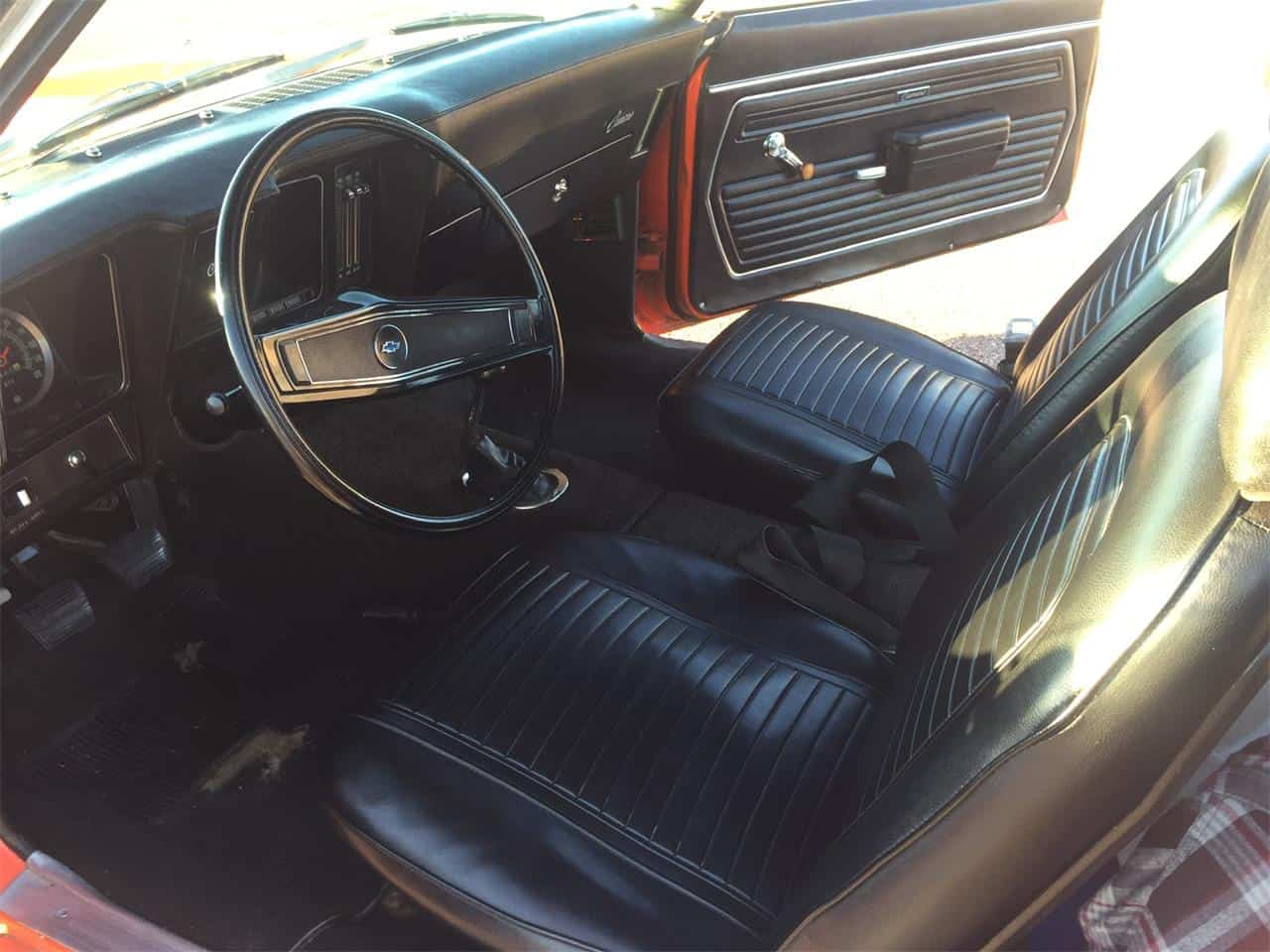 The paint shows signs of age, however, patina is one of the great features. The seller exclaims, “This is not a trailer queen or a show car but a very well-preserved original survivor. I get more attention and positive feedback on this car as an unrestored survivor than I have gotten on any other classic I have owned including a rotisserie restored 68 Chevelle. People love the time capsule aspect.”

The car also comes with California dealer documentation including the invoice, protect-o-plate and other original documentation. 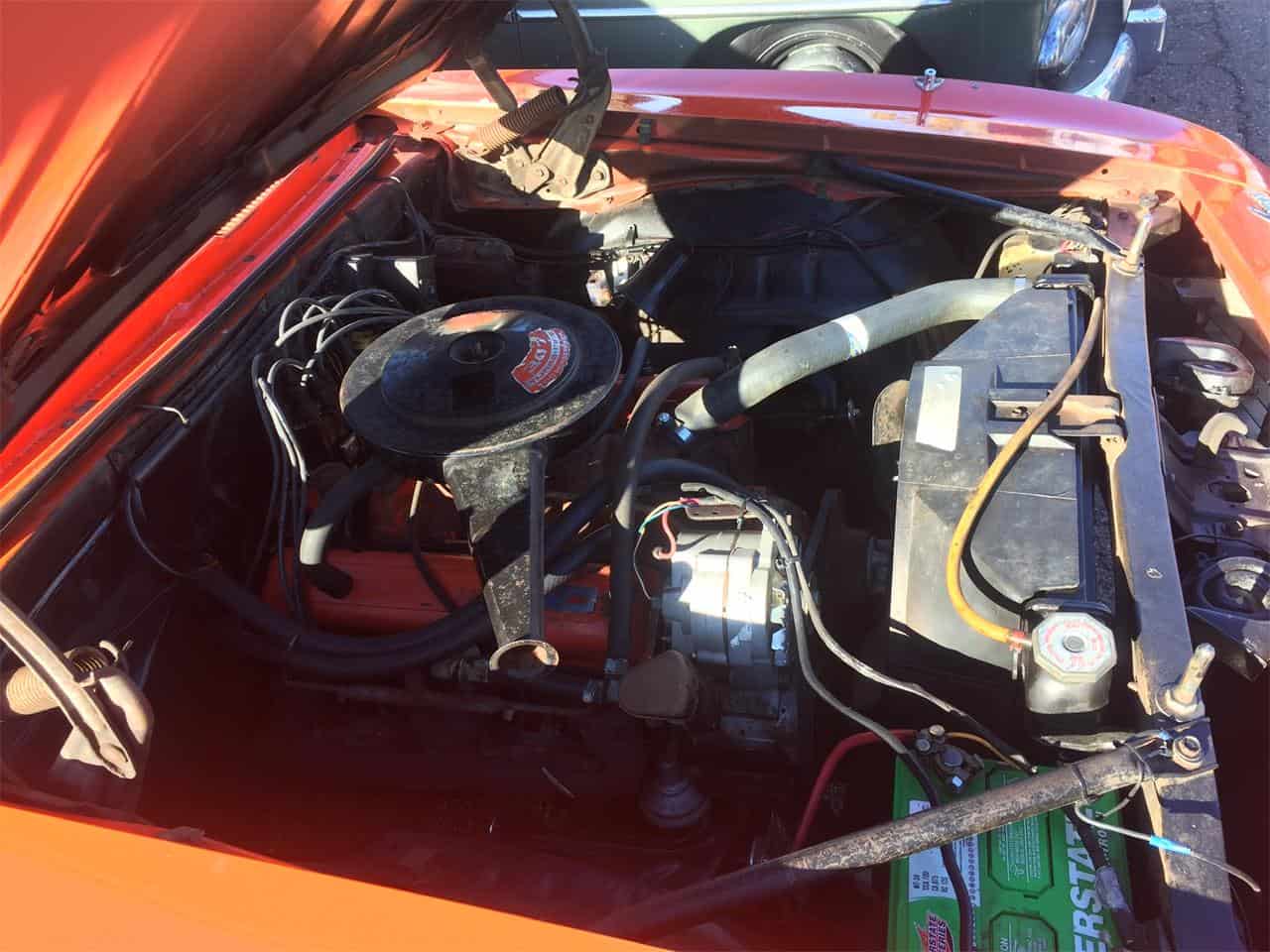 The 1969 Chevrolet Camaro has an asking price of $39,500. The seller may consider trades or part trades plus cash for another classic car or truck. It sounds like the seller isn’t done collecting!