There is no Substitute; 1968 Porsche soft-window Targa is one rare tub 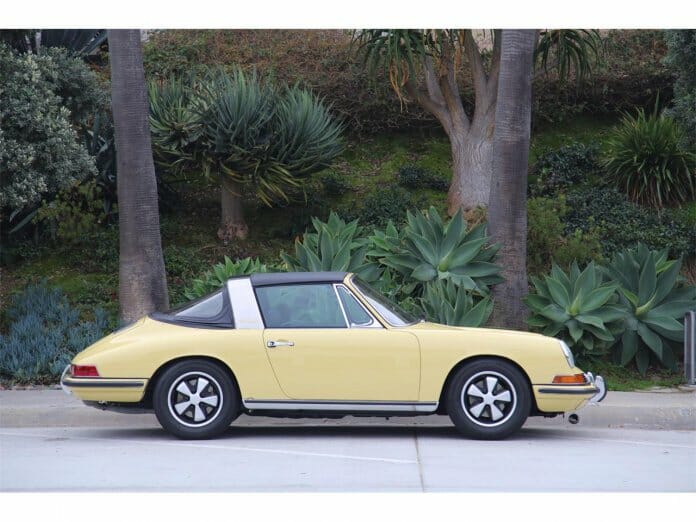 The Pick of the Day is an immaculate – and rare – 1968 Porsche 911 soft-window Targa offered for sale on ClassicCars.com by a dealer in La Jolla, California.

While not an exact number, it is believed that only 268 soft window Targas came to the US for the 1968 model year. This freshly restored Champagne Yellow 911 also represents the tail end of production for the short wheelbase, as the 1969 B-series car was lengthened by 57mm. 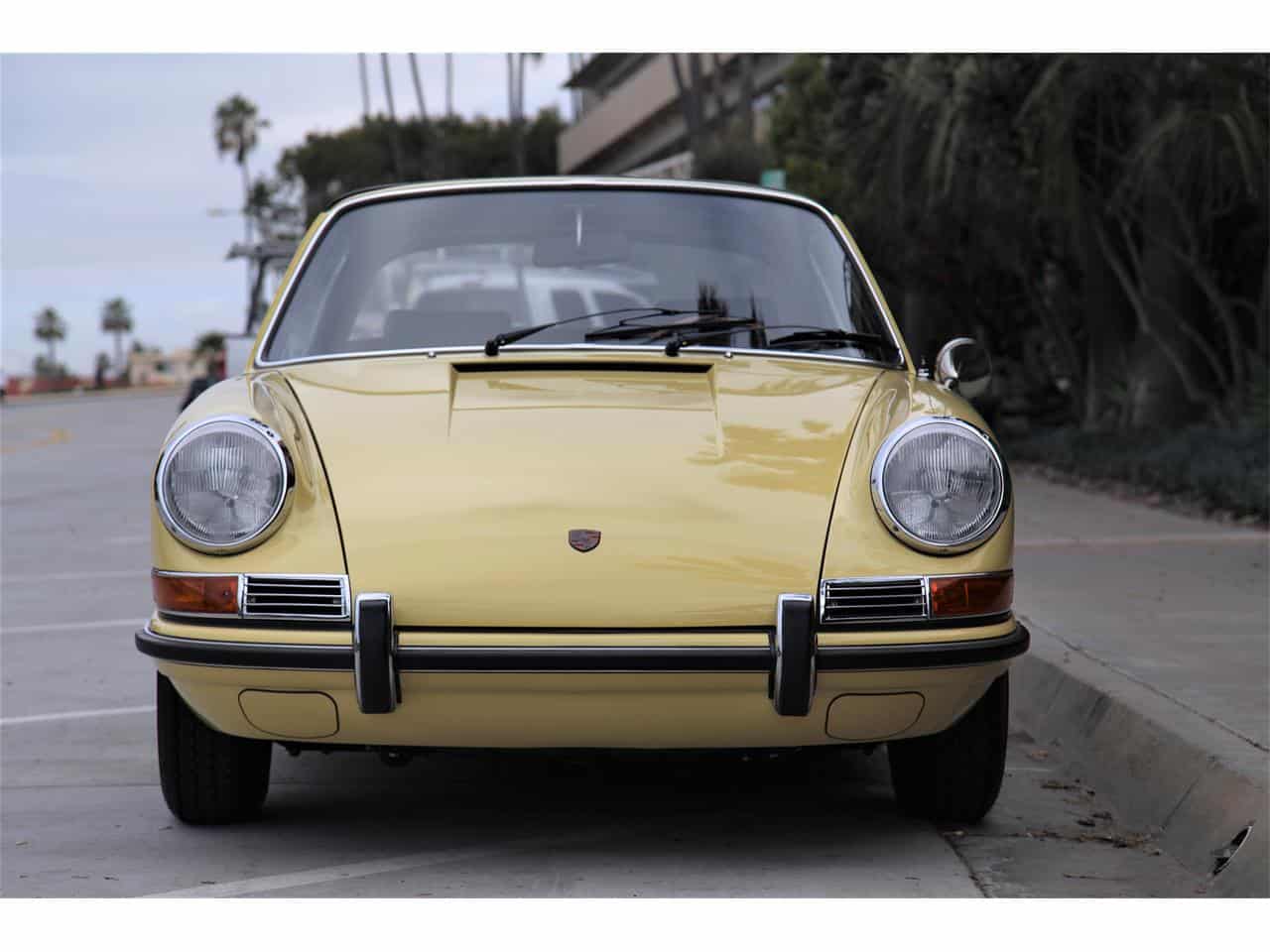 The moniker, ‘Targa,’ comes from Porsche’s dominance of the Targa Florio road race in Sicily. Beginning in 1956, Porsche scored an impressive seven victories in 11 years of the insanely dangerous event held on public roads – which included obstacles of people, livestock and hay-wagons. They would take four more wins by 1973 when it was taken off the World Sportscar Championship calendar – as the race was itself incited as “insane.” 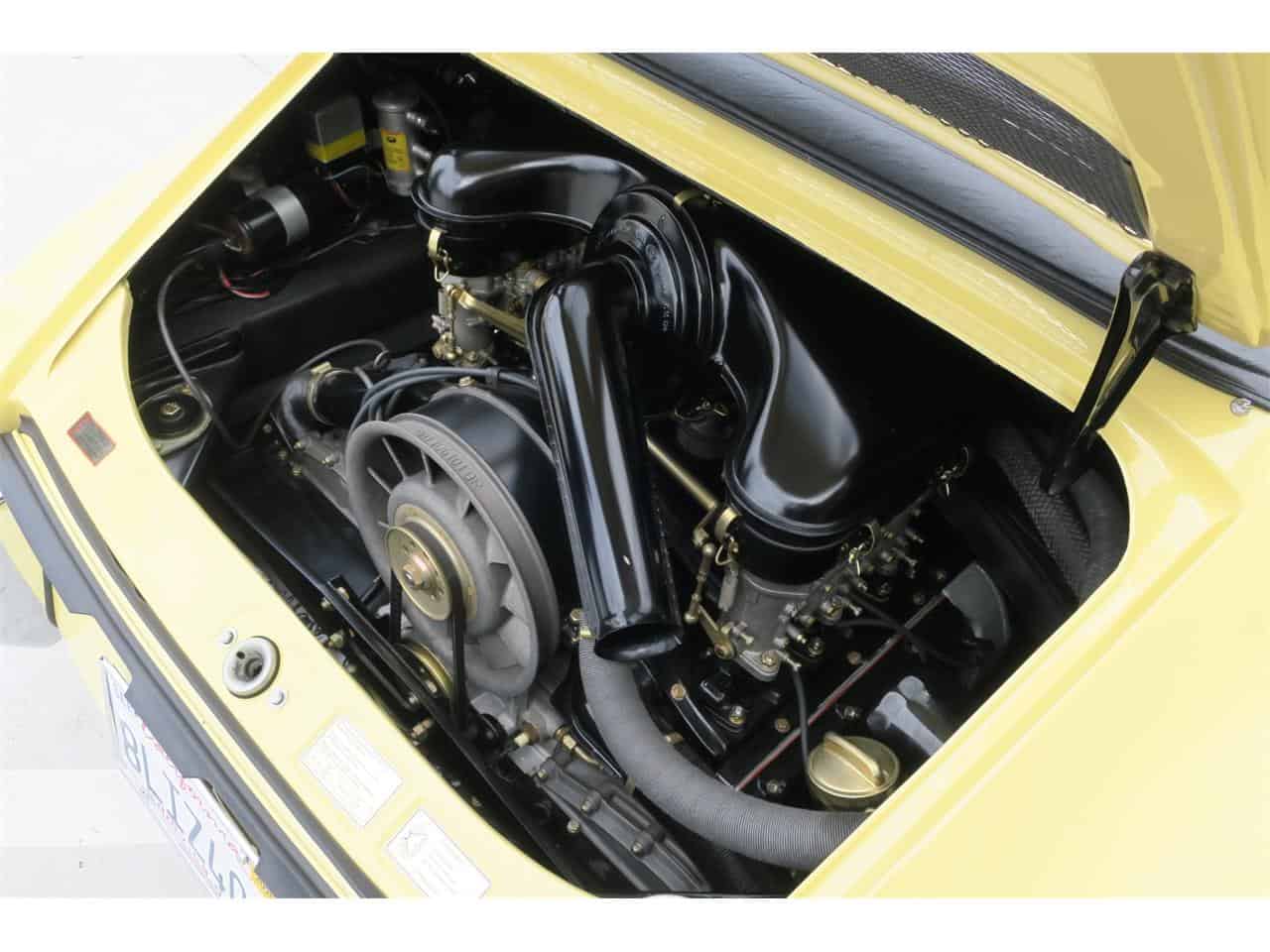 The popularity of earlier 356 convertibles was the initial inspiration for the Targa. In 1967, Porsche had gotten wind that the National Highway Traffic Safety Administration (NHTSA) in the United States were planning to outlaw fully open convertibles built by OEMs (they did not until 1976). For that reason, there was never a 911 Speedster, but instead a model with stainless steel-clad roll bar and a removable top and optional fixed-glass or soft-window. 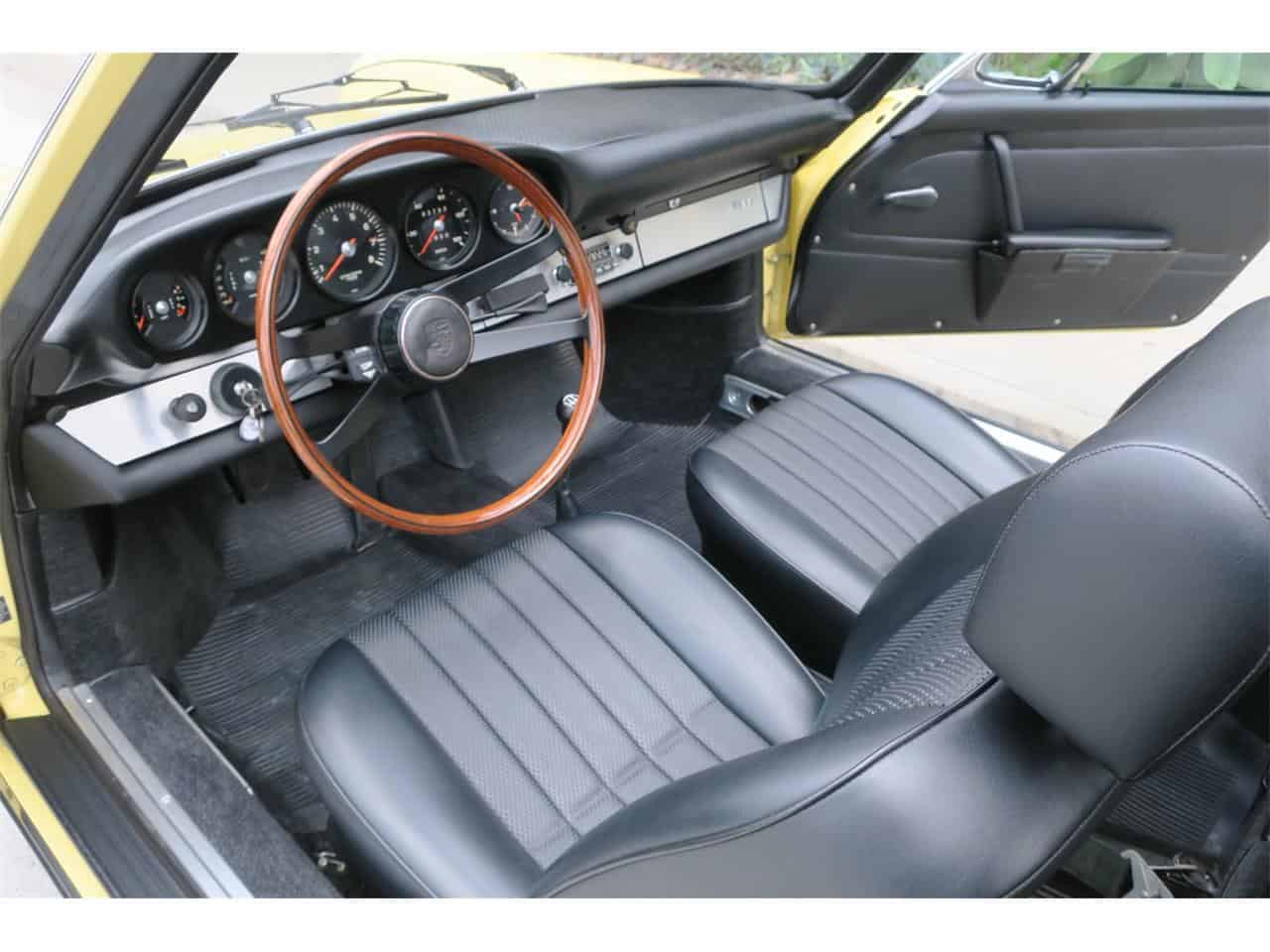 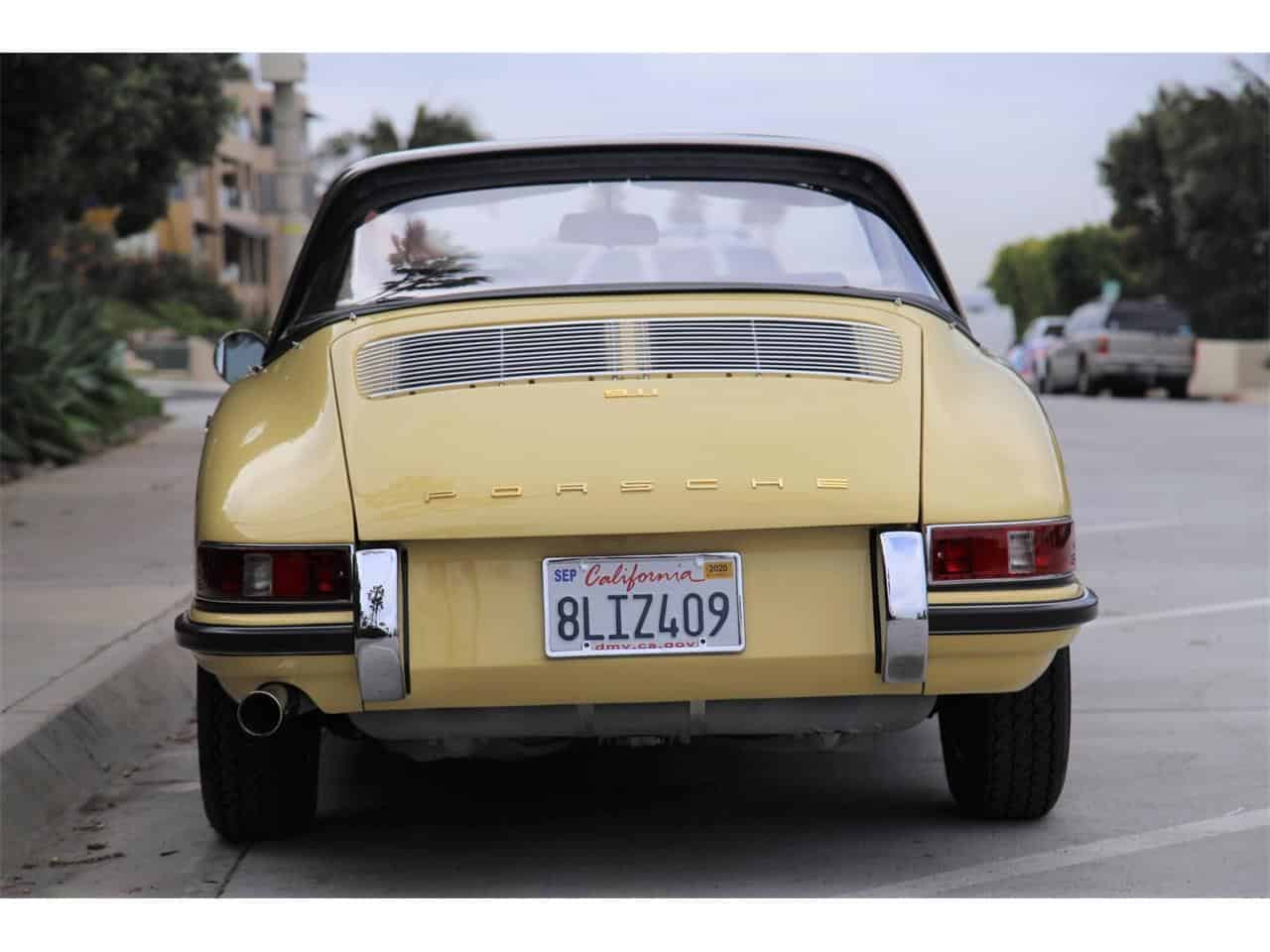 One must appreciate the beauty of the Fuchs Alloy wheels and the stainless-steel interior trim. The tone of the 2.0L air-cooled flat-six is pure music. 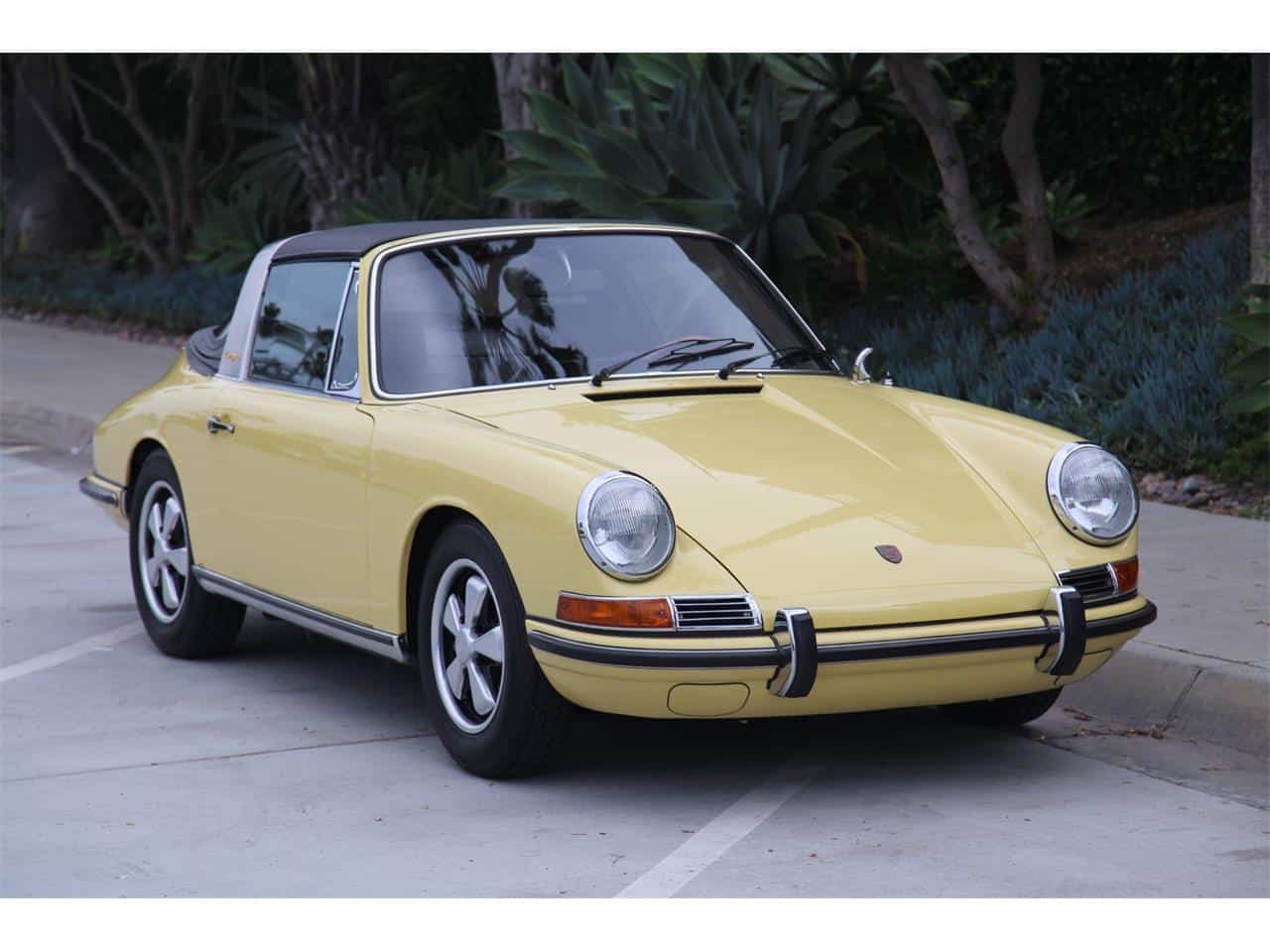 Having seen these soft window Targas go for much more at auction, the price of just $139,000 is a paltry price for you to enjoy this virtually new Teutonic tart.

The Porsche badge came from a business dinner