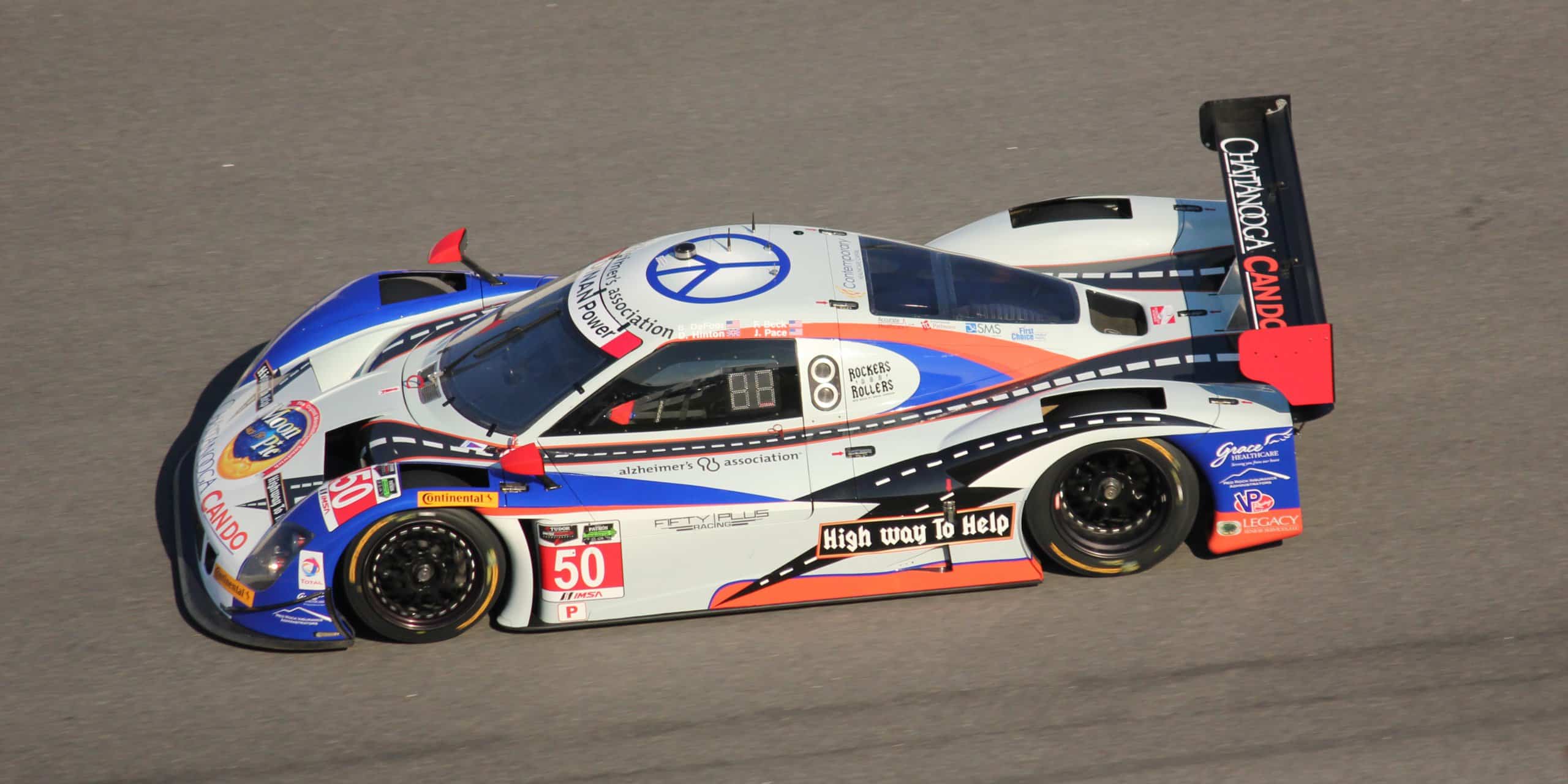 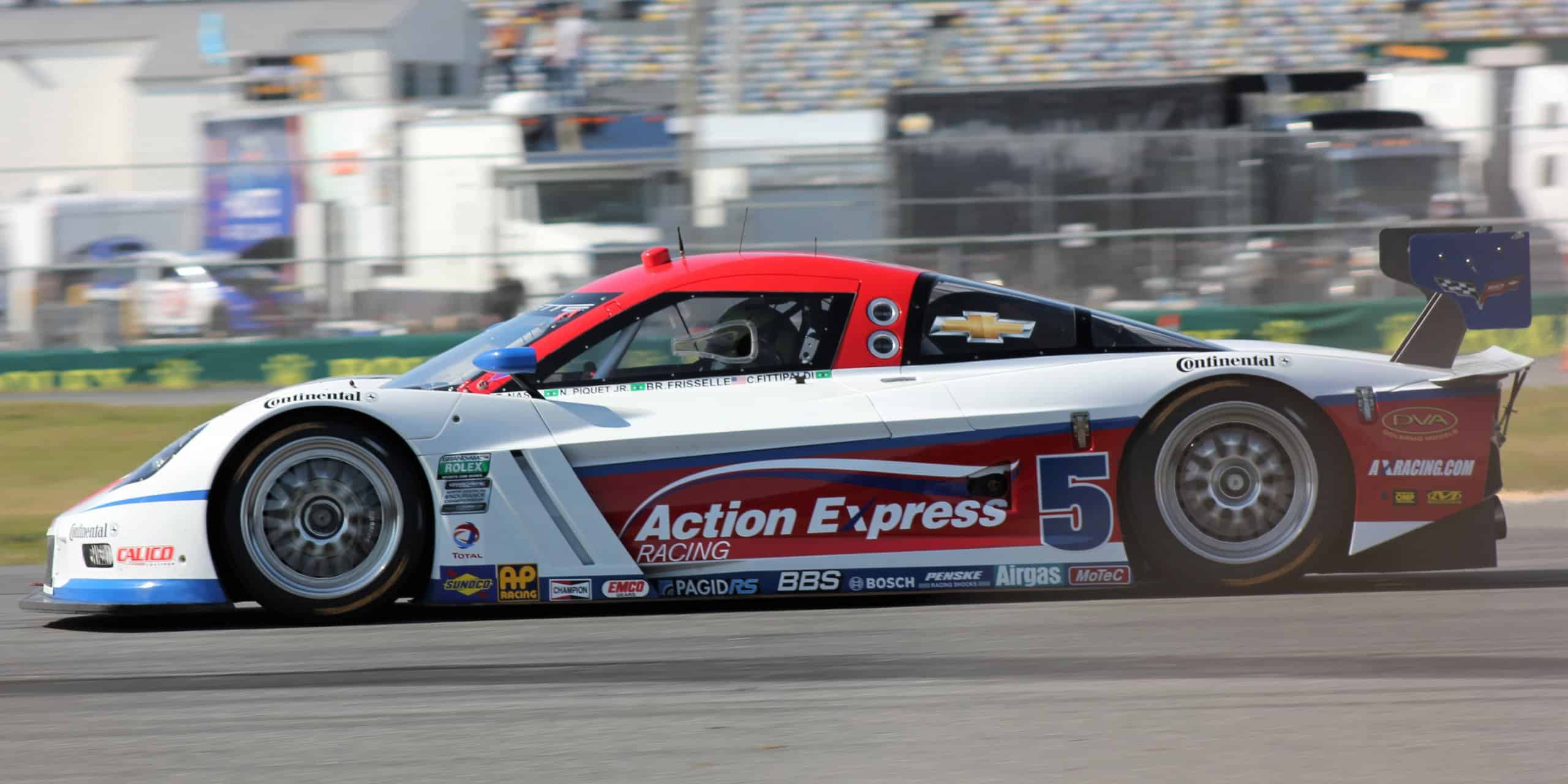 The new class, added by the SCCA’s board, is named Prototype X (PX) and will see action at all SCCA Road Racing Regional, U.S. Majors Tour and Hoosier Racing Tire Super Tour events. Similar to the GT-X class created in 2019, PX is open to various prototype vehicles that have been competing in U.S. road racing over the past four decades. Numerous classes in the SCCA keep many types of older race cars viable and competitive.

Deanna Flanagan, SCCA’s Road Racing director, said, “Across the country there are a number of competition-ready cars, now privately owned, that fall within SCCA’s new Prototype X classification.. The idea behind creation of Prototype X is to provide a way for these beautiful machines to participate at SCCA road races. It’s another way SCCA makes itself accessible to motorsports enthusiasts who love to have fun with cars.” 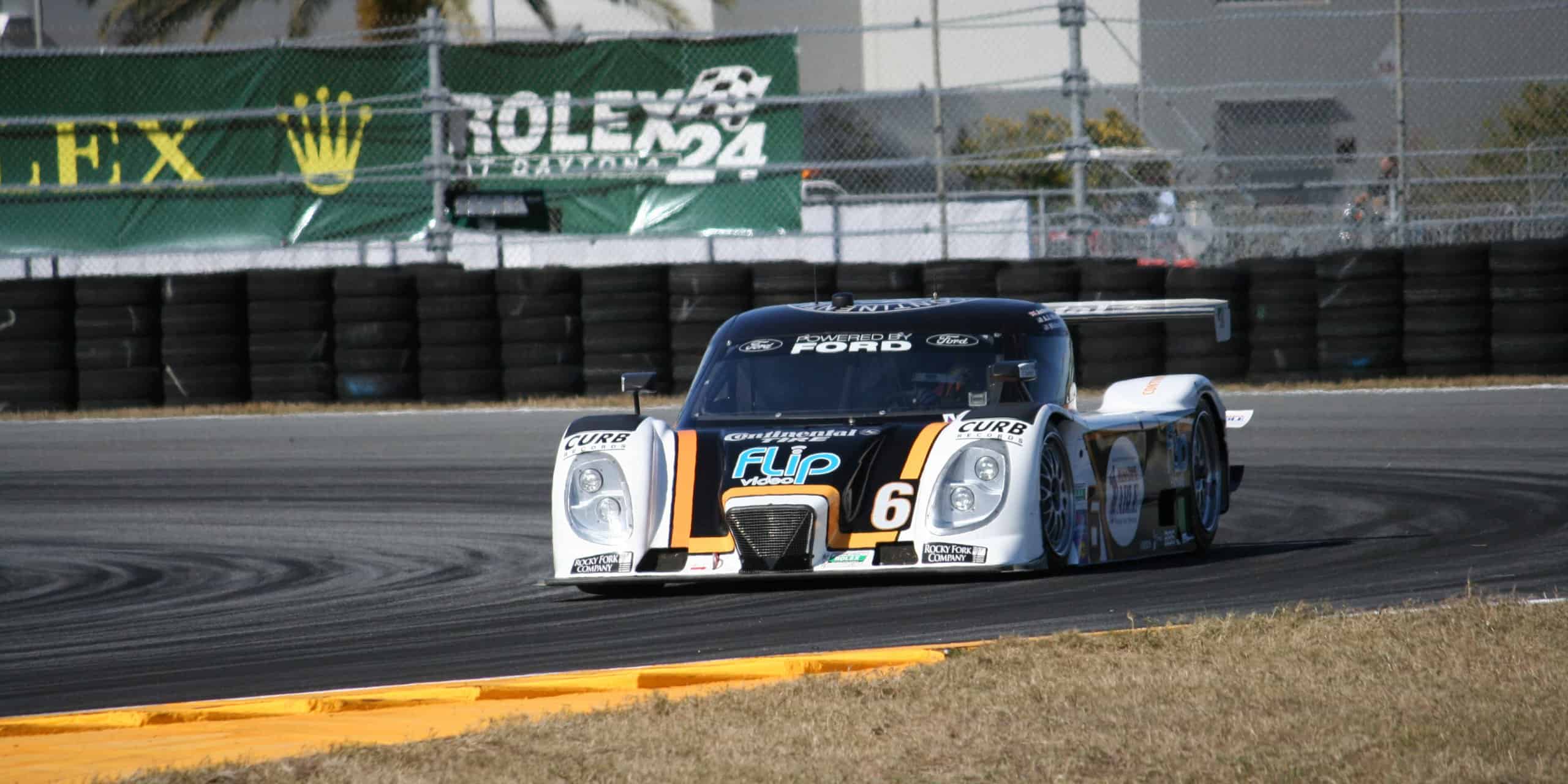 The new PX class will not be Runoffs-eligible in its first 2020 season. However, the SCCA board is confident that this class will have enough interest and entries to make it a significant and competitive group moving forward.

The 57th SCCA National Championship Runoffs will be held October 3-11 at Road America in Elkhart Lake, Wisconsin. The event will feature three days of testing, three days of qualifying, and three days of racing.