This Ranchero is back on the road after 30-year slumber 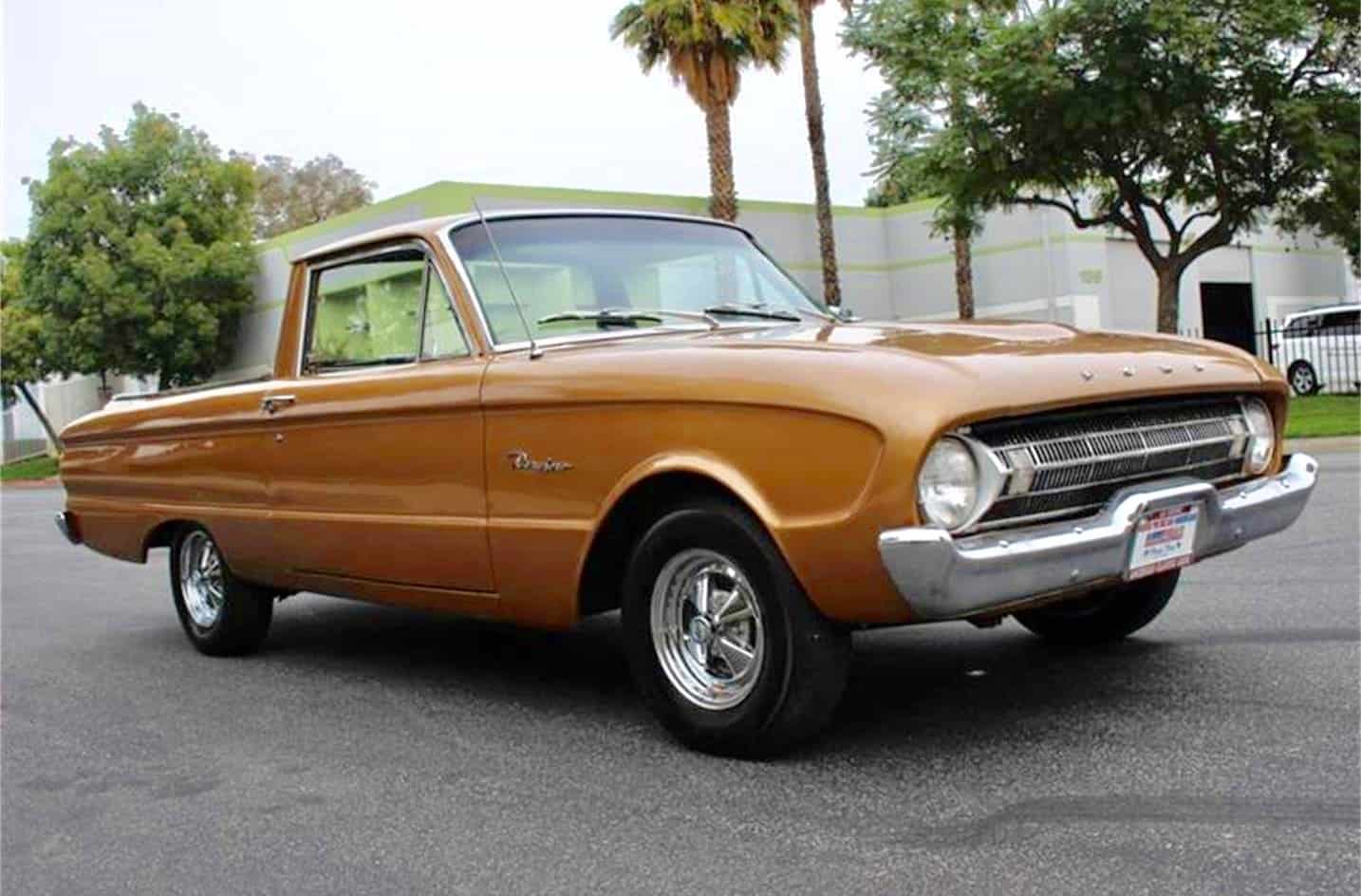 Ranchero is a Spanish word, dating from the 1800s, used to describe someone who worked on a rancho. It was popularly used in Spanish California and what would become the southwestern United States.

Beginning in 1957, Ford applied the term Ranchero to a succession of car- based pickup trucks, vehicles designed to drive like a family sedan but with a pickup-style bed in place of a back seat, trunk or cargo floor.

The first were based on the Ranch Wagon station wagon, but in 1960, the Ranchero moved onto the compact Ford Falcon platform.

The Pick of the Day is a 1961 Falcon-based Ford Ranchero being advertised for sale on ClassicCars.com by a dealer in La Verne, California.

“This 1961 Ford Ranchero was acquired by the previous owner two years ago after reportedly having been stored in a warehouse for 30 years by the owner before him,” the dealer reports.

“A carburetor rebuild, dash wiring refurbishment, and replacement of the tires, battery, fluids, hoses and belts have all been completed.

“The car is finished in gold over a tri-tone interior, and power is from a 170ci inline-six paired with a three-speed manual transmission.

The dealer adds that the truck was white, but was repainted to gold by the previous owner. It adds that the interior had been red and white but is now tan and beige vinyl with gold carpets and brown-painted steel dash.

Those Cragars are wrapped with new Maxxis MA-1 tires.

Ford produced nearly 21,000 Ranchero pickups for 1959. The VIN indicates that this one was produced at the company’s San Jose, California, assembly plant.

The Falcon-era of the Ranchero ended in 1967 when the pickup moved onto the mid-size Fairlane chassis, and later to the Torino platform. Production of the Ranchero model ended after the 1979 model year. Its place in the Ford lineup was taken at first by the Courier, a Mazda-built compact pickup, and then by Ford’s own compact Ranger pickup.

The asking price is $11,900. To view this listing on ClassicCars.com, see Pick of the Day.