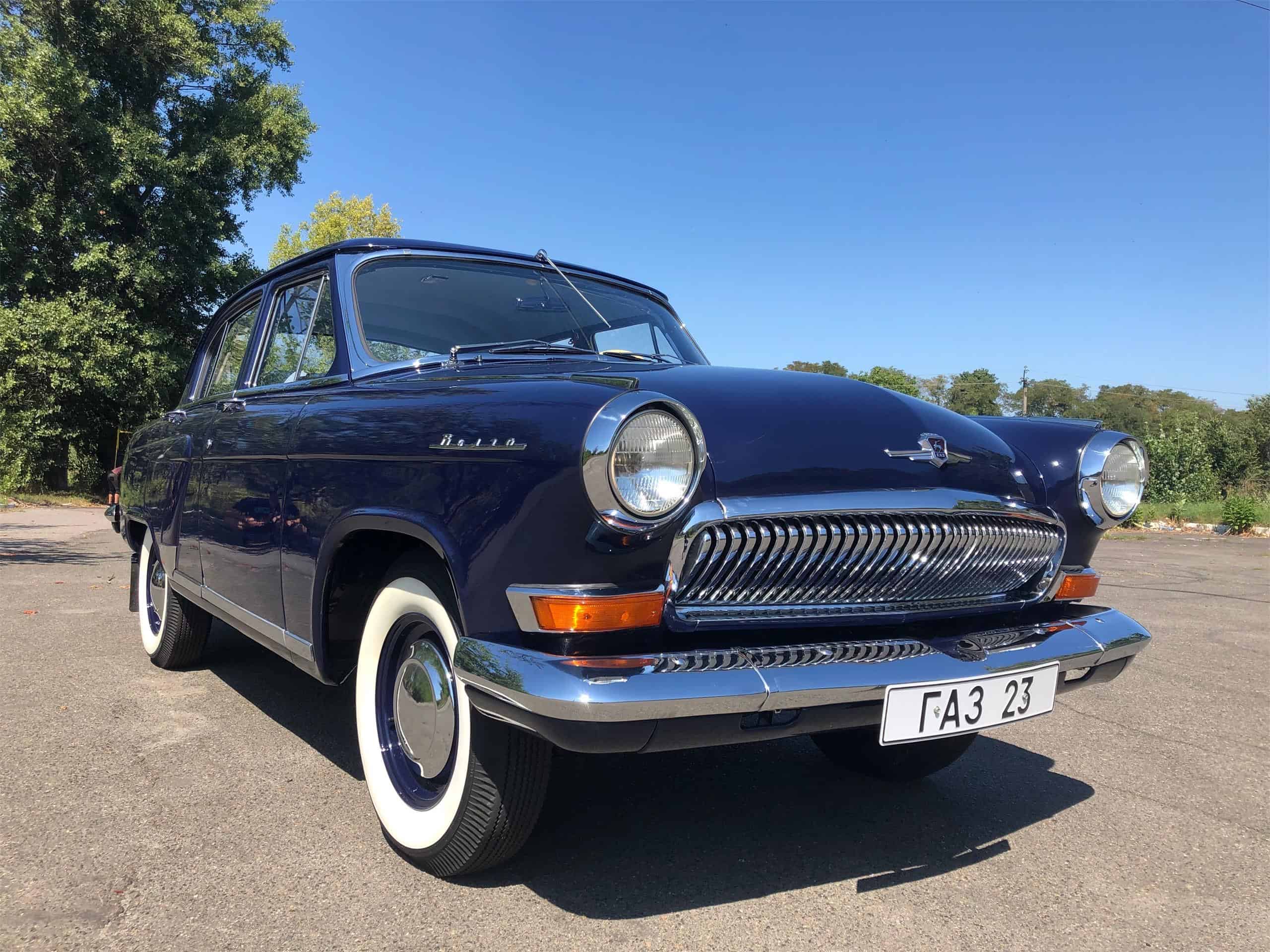 Pick of the Day celebrates Cold War-era automotive history. It’s a 1960 GAZ M21 Volga being advertised for sale by a private owner located in Kiev, Ukraine, a nation very much in the news of late.

According to the seller advertising the car on ClassicCars.com, in the early 1960s, the Soviet KGB wanted a car to use for pursuit, escort and various “special missions.” The car needed to look just like the typical GAZ 21 “Volga,” but provide more power. Gorky Automobile responded, between 1962 and 1970 reportedly producing 603 such vehicles, known as the GAZ 23.

“We know only about 19 copies of surviving cars of varying degrees of configuration,” the seller reports.

The car also has the GAZ 23 exhaust system and comes with two sets of tires, an original set and a modern set to use in everyday driving.

“There is no more iconic Soviet car than the famous Volva GAZ-21 — noble, elegant, with swift bold lines, luxurious chrome trim and a sacramental galloping deer on the hood of early series cars,” the seller assures.

“In almost all decisions Volga was a huge breakthrough for the Soviet automobile industry, giving its owners an unprecedented level of comfort and pleasure during their trips of the time.

“It is not surprising because it was created with an eye to the best world models of those years and first of all in the spirit of overseas cars. That is why Volga was originally conceived as the first mass Soviet car with a hydraulic automatic transmission. 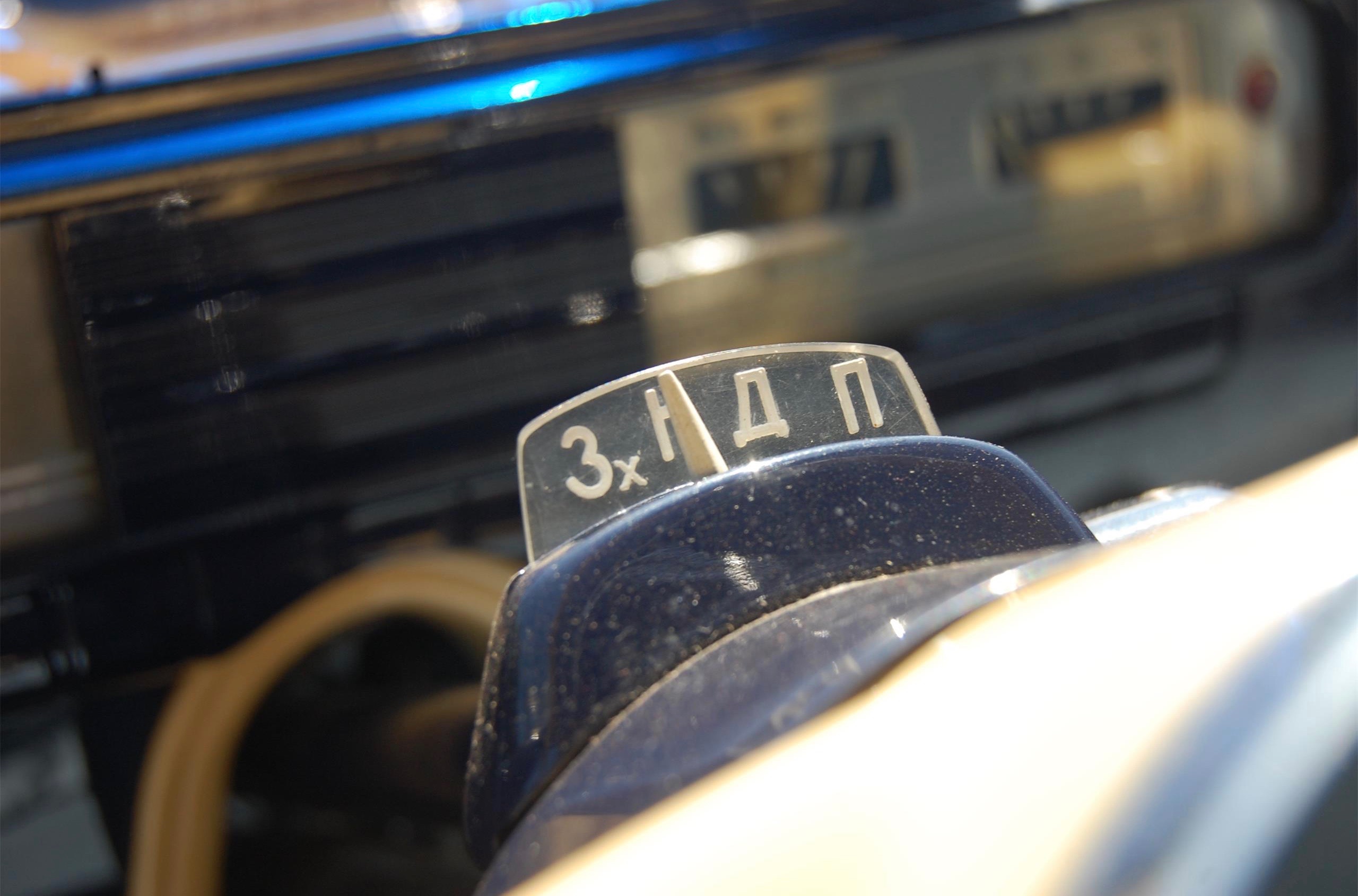 “And imagine, there really were Volgas with machine guns! There were only about 700 such cars produced.”

The seller does not mention any such weapons as part of the Pick of the Day, which is being offered for $129,900.

Gorkovskji Avtomobilnji Zavod was founded in 1932 with a license to produce Ford Model A trucks. Those same components would be used by the company to produce an open touring car, the GAZ A, and because of the Russian weather, an enclosed sedan, the GAZ M1 soon followed.