The Morris Minor was created as an affordable British car for regular folk, but a step up from basic transportation with a bit of stylish flair.  This was the car that put Britain back on wheels after WWII, akin to France’s Citroen 2CV, Italy’s Fiat 500 and, of course, Germany’s Volkswagen.

The Minor was designed by the visionary engineer Alec Issigonis, who would go on to create the iconic Mini that would eventually supplant the Minor, which debuted in 1948 and was produced through 1972.

The Pick of the Day is a later model 1969 Morris Minor, its Britishness enhanced by being right-hand drive, which is an attention-getter all on its own.

The 2-door sedan is advertised on ClassicCars.com by a private seller in Albuquerque, New Mexico, who says the vehicle was purchased at a Morris Minor collectors’ event in England in 2012 and brought to the U.S.

“It’s in excellent condition and I’ve been very happy with it the last seven years,” the seller says in the ad, who notes that it was repainted in 2014. 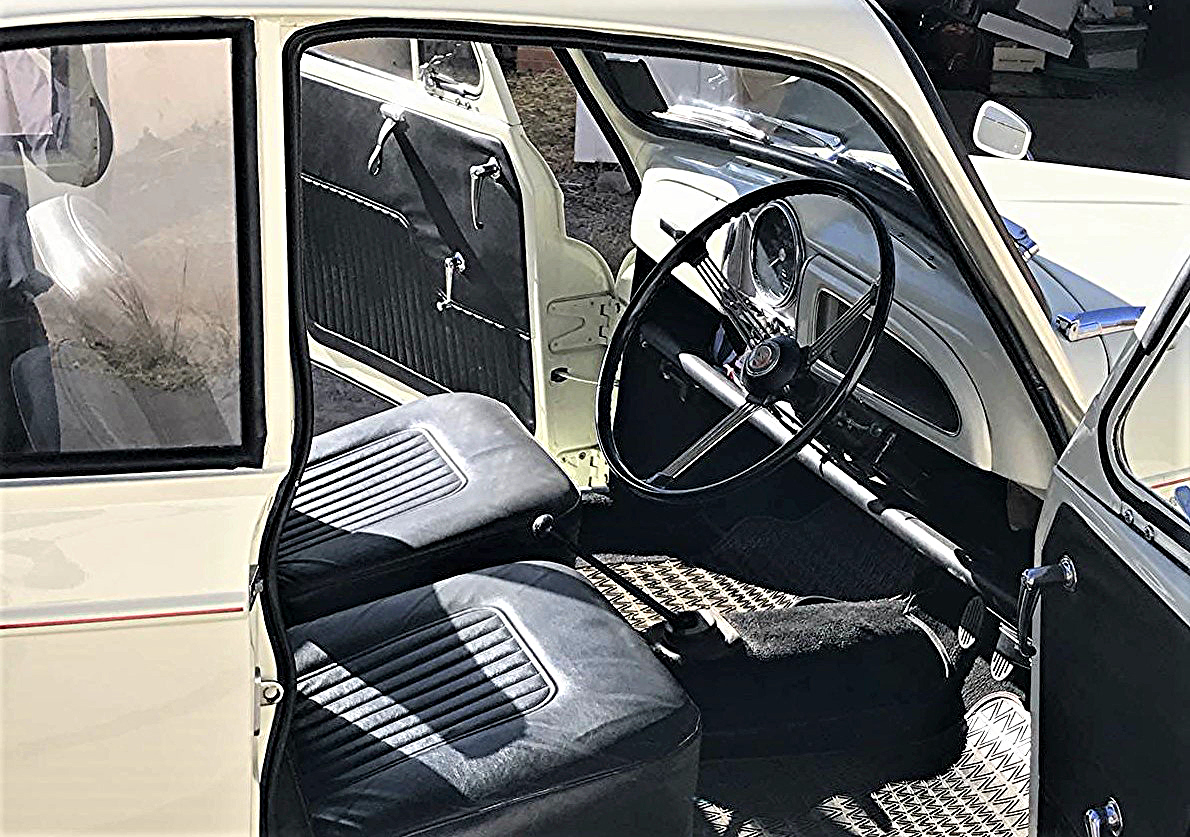 “The car has been serviced regularly and housed in a garage ever since I bought it,” the seller adds. “I just had new brakes installed in August.”

The Minor is a fairly conventional car compared with its European counterparts, although with an advanced chassis design, independent torsion-bar front suspension, rack-and-pinion steering and unibody construction.  It sold reasonably well in the U.S., although it was eclipsed by the VW Beetle in popularity.

Like the Beetle, the engine is small and power output limited; the 1.0-liter straight-4 OHV engine in the Minor provides 48 horsepower, which is just about enough to reasonably propel the lightweight sedan.  The handling is nimble and the ride is above-par for the era. 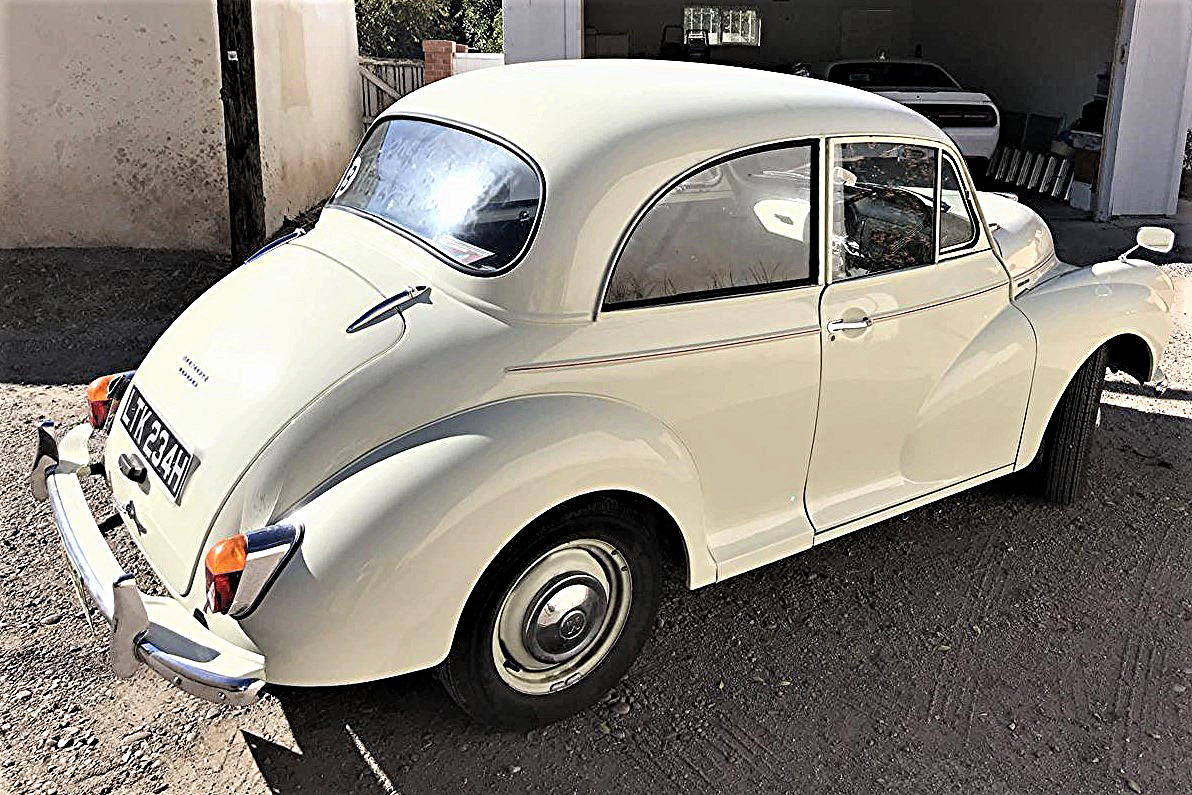 The photos with the ad show a clean-looking little Minor that’s apparently ready to enjoy.  The asking price is $10,000.

Prospective buyers should note the quirkiness of driving with the steering wheel on the right and shifting with the left hand.  The pedals are in the same positions or as those in a left-hander, and it’s really not that hard to get used to for anyone with decent driving skill and an adventurous spirit.