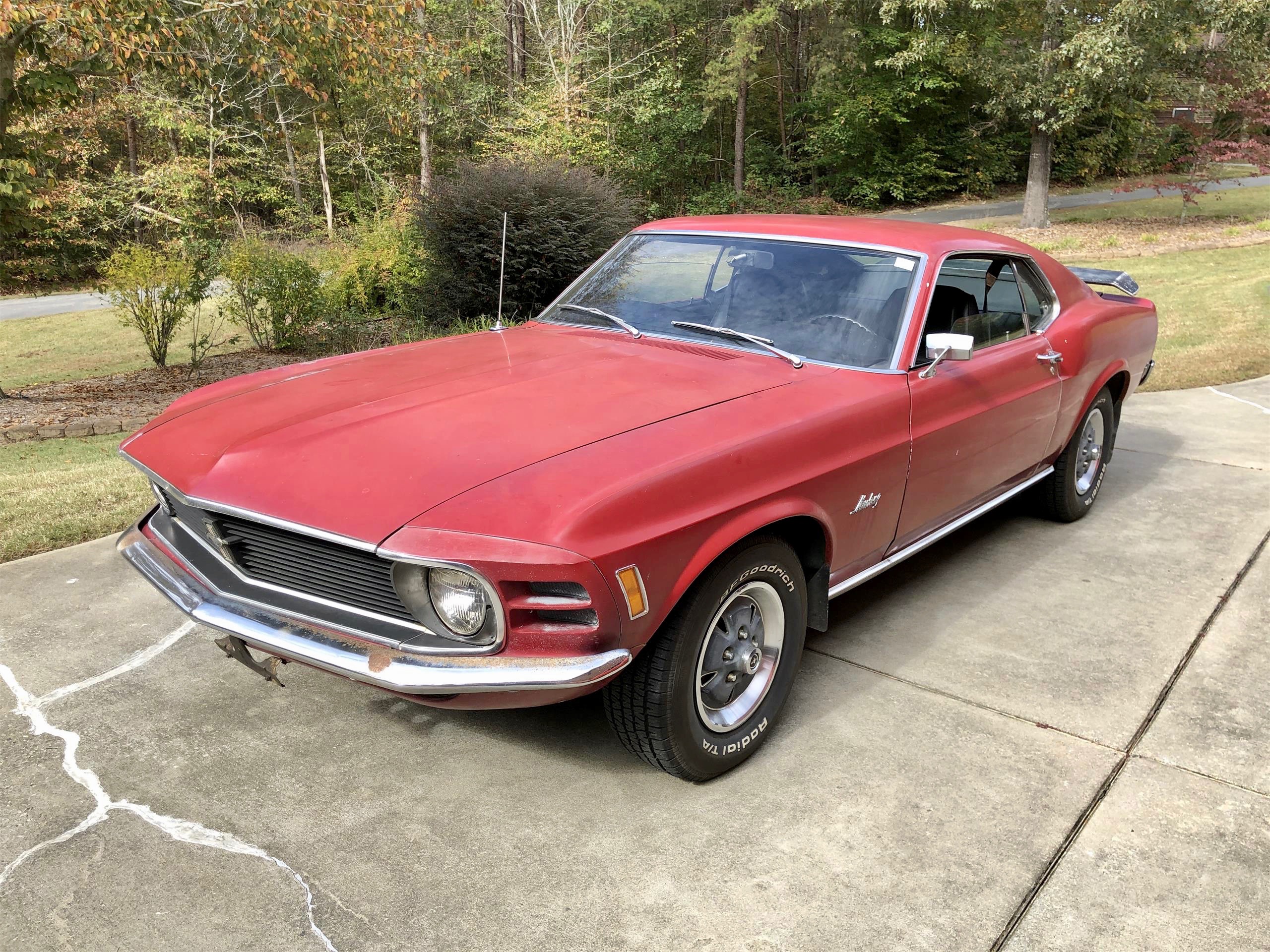 Pick of the Day is a 1970 Ford Mustang fastback purchased new by the seller’s father and inherited when the father died, according to its advertisement on ClassicCars.com.

The car, powered by its original 351 Windsor V8 engine, according to the seller, is offered in unrestored condition with its original paint, interior, drivetrain and body panels, and after having been driven only 78,805 miles since new. 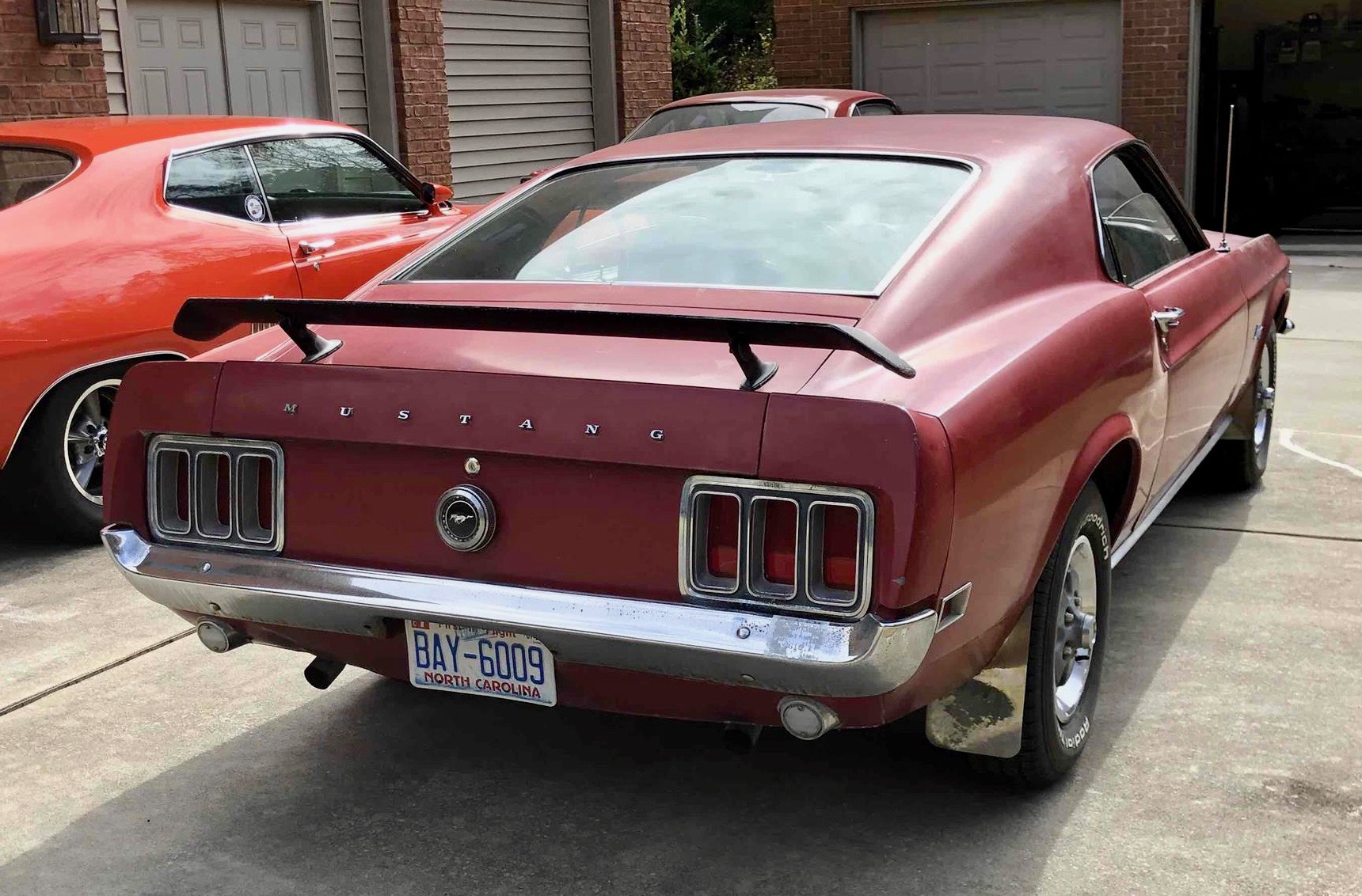 “No accidents… The floor pans, frame rails, quarter panels and area around the rear glass (are) straight and rust free,” the seller points out. “All the trim pieces are present and straight. Two small dings in the hood trim are the only exception. This car is as solid as any original I have seen from this era.”

The seller says the engine has been rebuilt “and runs beautifully” and that the car has an automatic transmission and power steering. 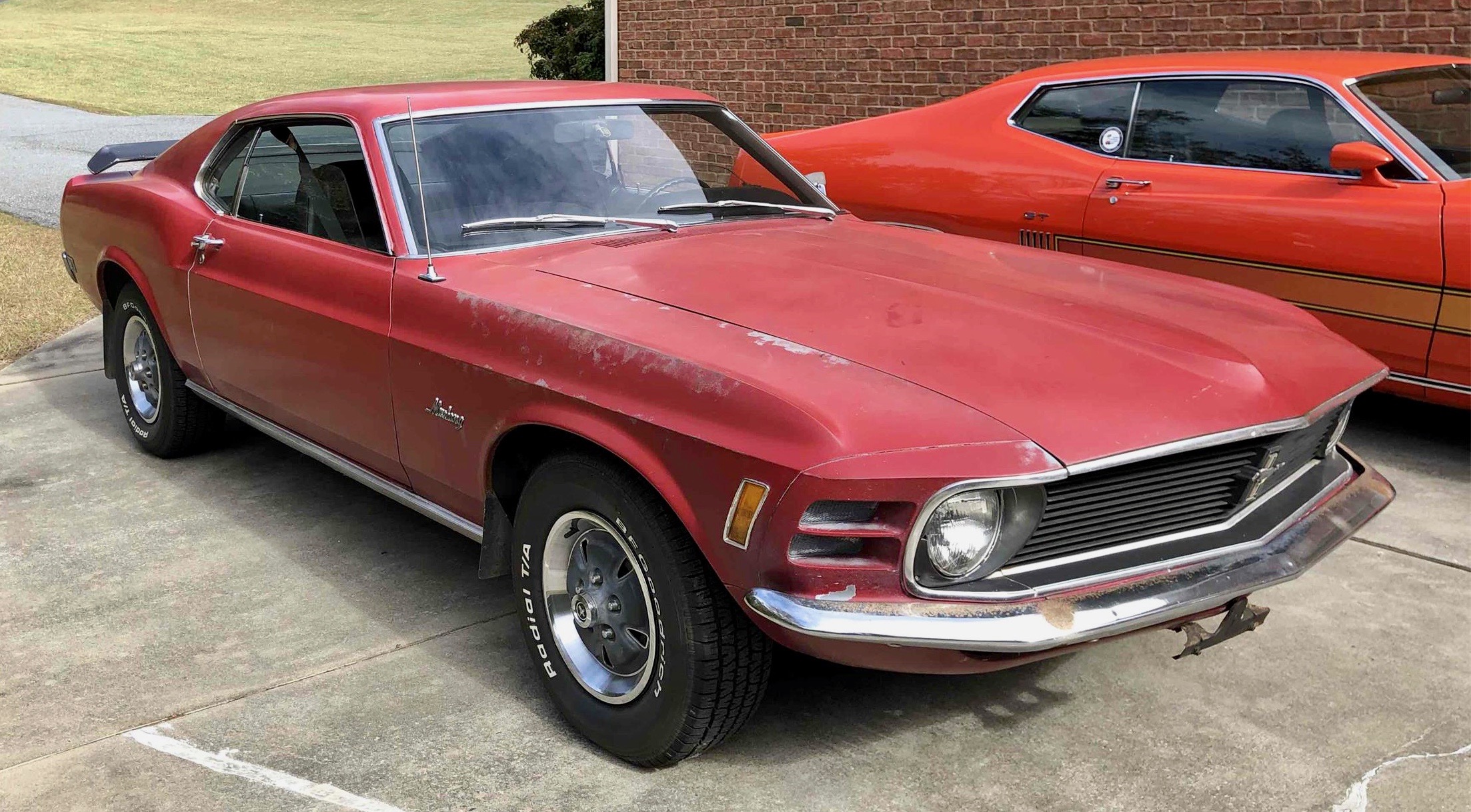 The 1970 Mustang carried over the “sportsroof” design from the 1969 model, with a redesigned front end that included an enlarged grille and single inset headlights. Although the platform for the first-generation Mustangs would be used through 1973, the cars underwent a major styling redesign for 1971.

“This car is incredible as an original example of a Mustang fastback or would be perfect start for a total restoration or custom build,” the seller says.

The seller is asking $15,000 for the vehicle, which is located in Thomasville, North Carolina.