Nissan Figaro next up for Sotheby’s online auction

Calling it “the car you never knew you always wanted,” Sotheby’s and RM Sotheby’s have set the next car for their new online-only auction series, a 1991 Nissan Figaro.

Bidding on the car, which was featured in an episode of Jerry Seinfeld’s Comedians in Cars Getting Coffee television series, runs from November 6-14. 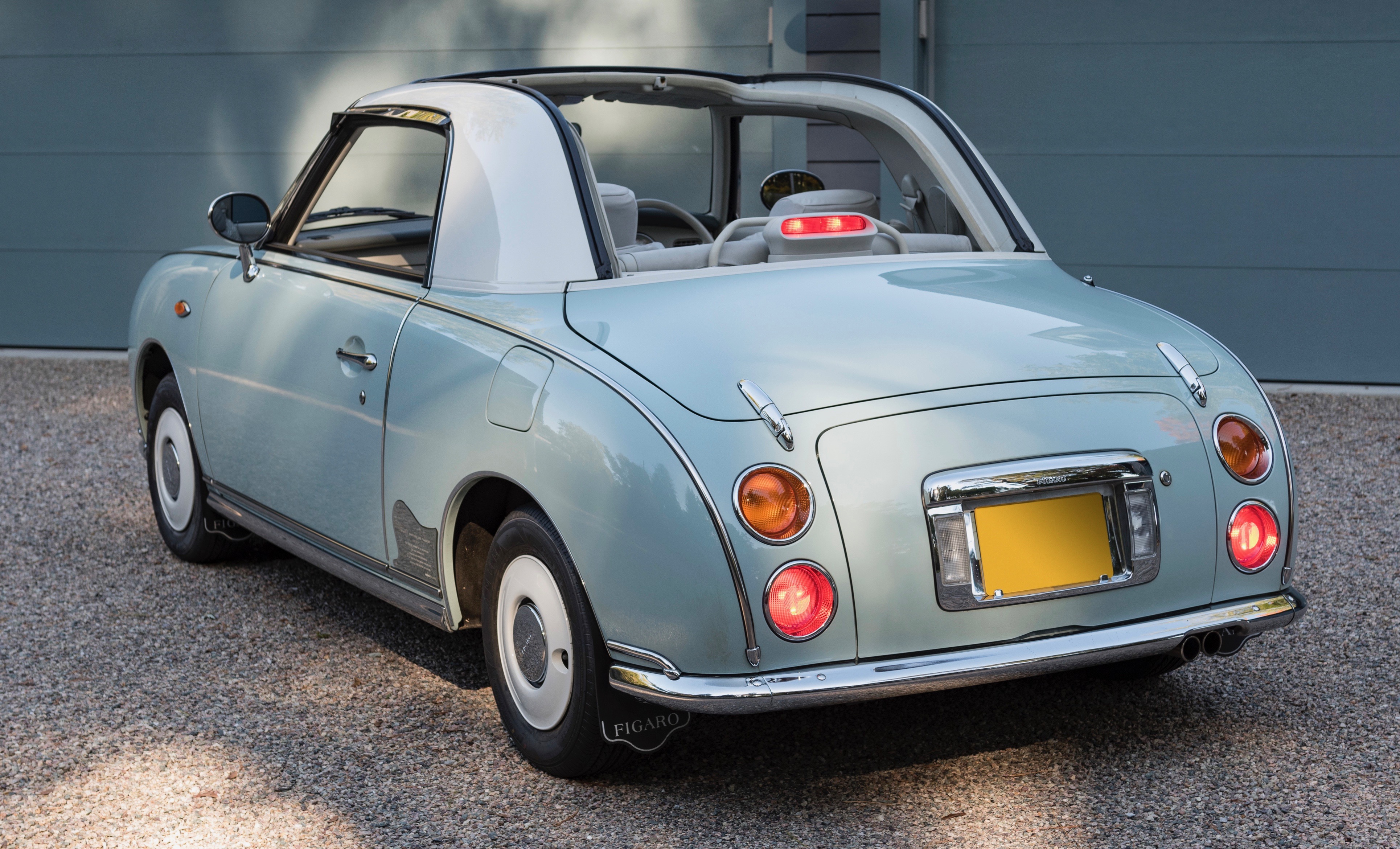 The Figaro, a Japanese Domestic Market vehicle that was not imported during its production to the United States, is the sixth vehicle offered through Sotheby’s Online Only collector car auction series.

“The Nissan Figaro was first introduced at the 1989 Tokyo Motor Show with the slogan ‘Back to the Future’,” Sotheby’s notes in its announcement. “It was so well-received by the public, Nissan put the car immediately into production for the 1991 model year.

The car is powered by Nissan’s MA10E-T, a 76 horsepower, 98cc turbocharged inline four-cylinder engine that can propel the car to slightly more than 100 mph.

The car is chassis FK10-011078 and is one of only 1,500 cars with Tokyo Nouvelle Vague external plaques. It has been driven little more than 9,000 kilometers since new, Sotheby’s added.

“The Nissan Figaro is both a throwback to timelessly appealing 1960s design as well as a car ahead of its time when it came to the onset of retro-styled models from mainstream manufacturers,” Gord Duff, global head of auctions for RM Sotheby’s, is quoted in the news release.

“It offers the design of a classic with the reliability of more modern cars, all at an affordable entry point to the collector car market. Perhaps its most important selling point is that it’s nearly impossible for its driver, passenger, or onlooker to not be in a good mood.” 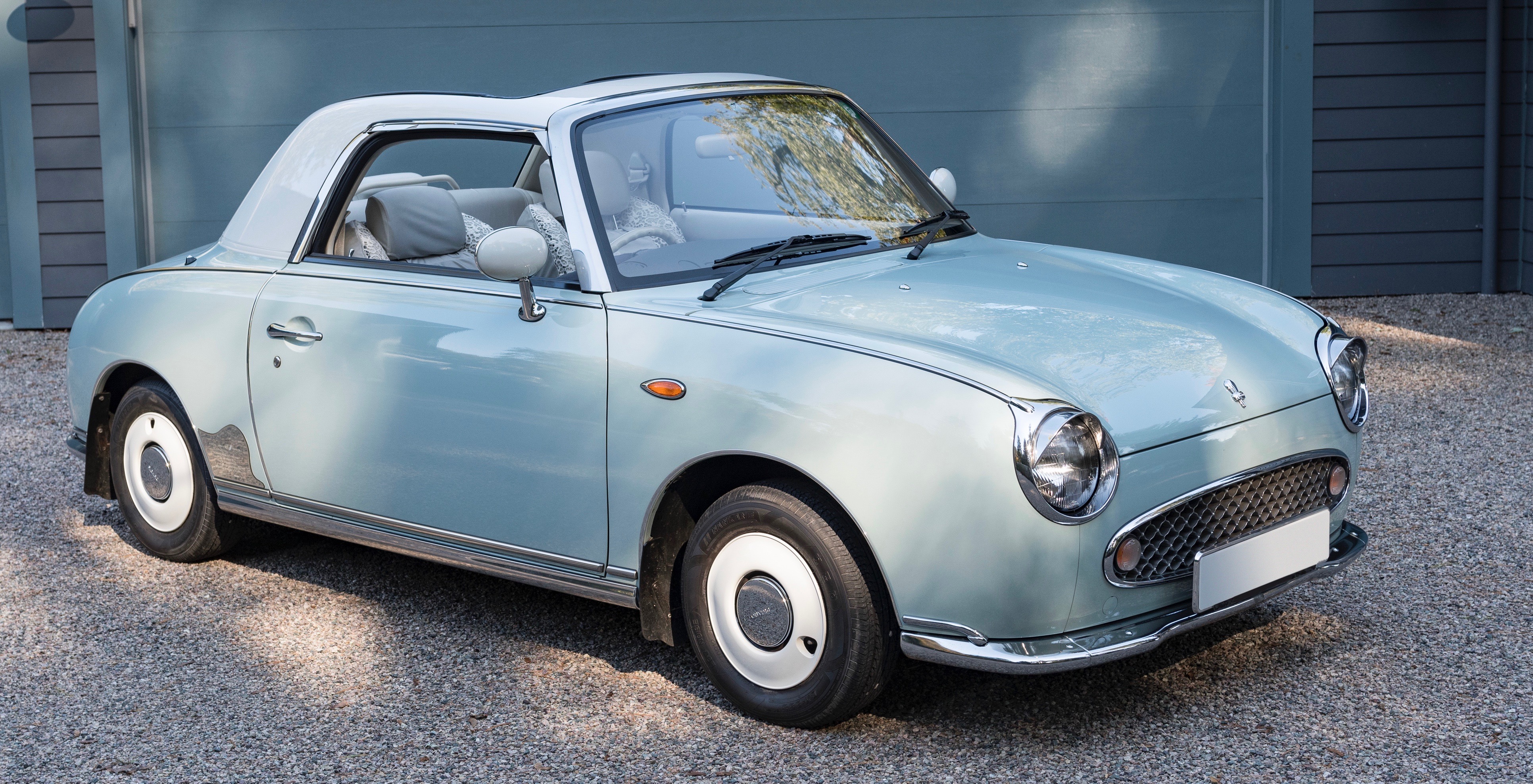