Just when we thought the air-cooled Porsche 911 market had increased past most people’s ability to buy one, there seems to be a glimmer of hope for buying one of these sports cars from their best years at an affordable price. 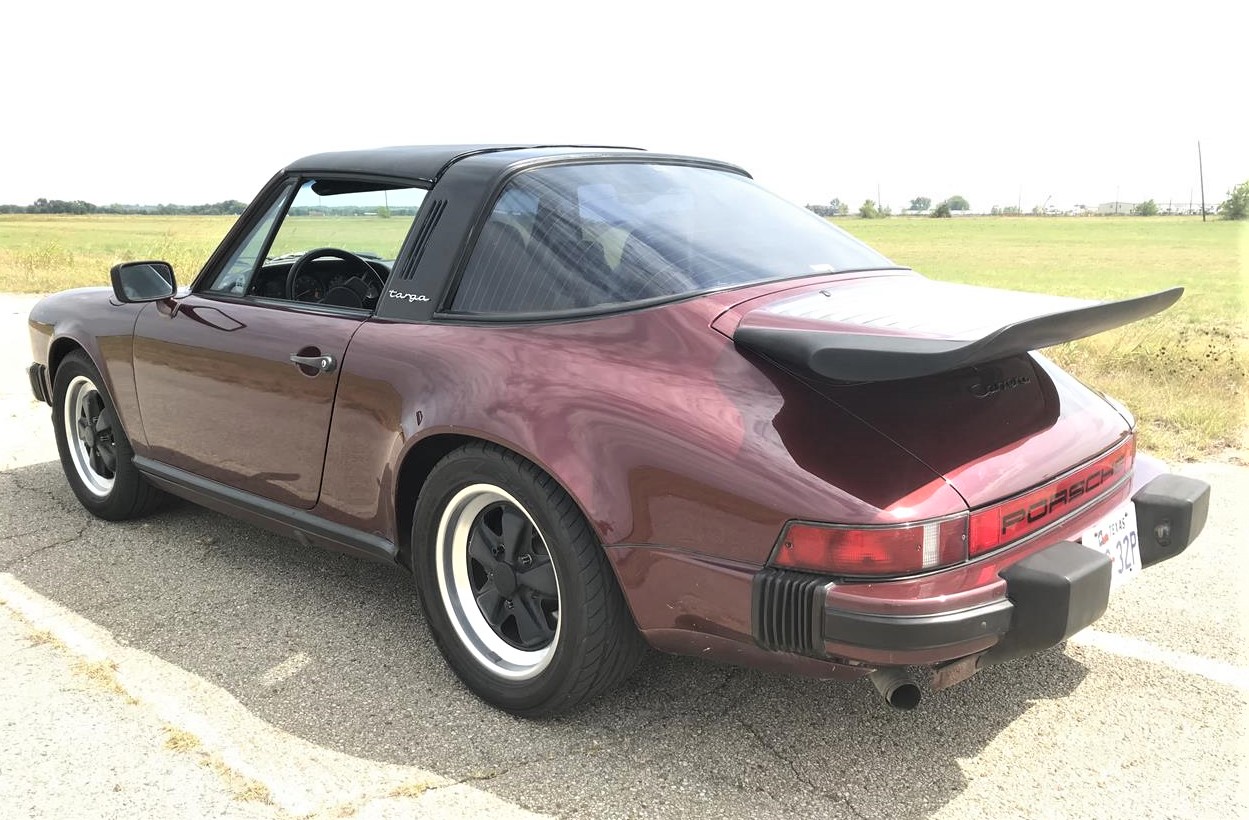 I have owned both models, and to me they exemplify all that is great in a 911. The build quality was exceptional and the amenities were improved over the early cars, yet they still had that special quality of the 911 that so many enthusiasts love.

In the past few years, both the SC and the Carrera have increased in value quite a bit, but it appears that these cars might have dropped as of late.

The Pick of the Day is a 1984 Porsche 911 Carrera Targa that is nearly identical to a car that I once owned, finished in its original color of Ruby Red Metallic with tan leather seats. 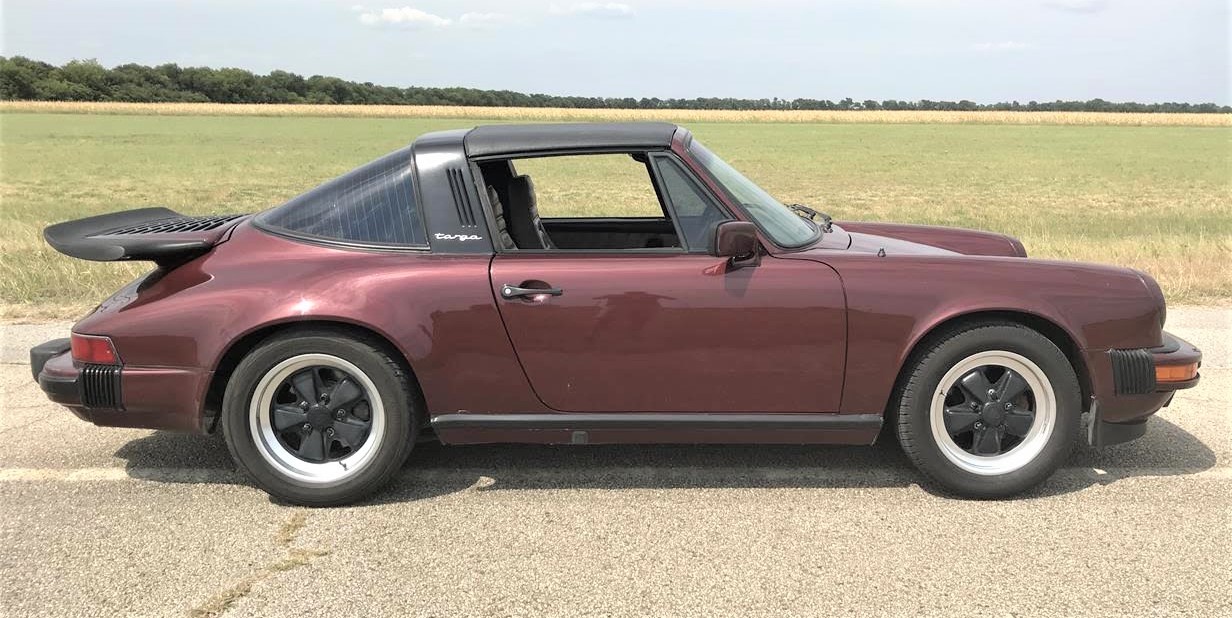 The car’s whale-tail rear spoiler is original for this 911, as stated on its original under-hood option sticker, according to the Palmer, Texas, dealer advertising the Porsche on ClassicCars.com. It also includes a power driver’s seat and the optional 16-inch Fuchs forged alloy wheels that are original to the car.

These 3.2 Carreras are just about the most-reliable 911 cars, and that get by well with only regular maintenance and care. They all have the factory-upgraded chain tensioners and are about as trouble free a Porsche as you can get.

This car is likely priced modestly due to mileage being 143,000 miles, but that should not scare you as these engines can last quite a long time. The only non-stock item I noticed was the cooling fan that was painted red at some point. 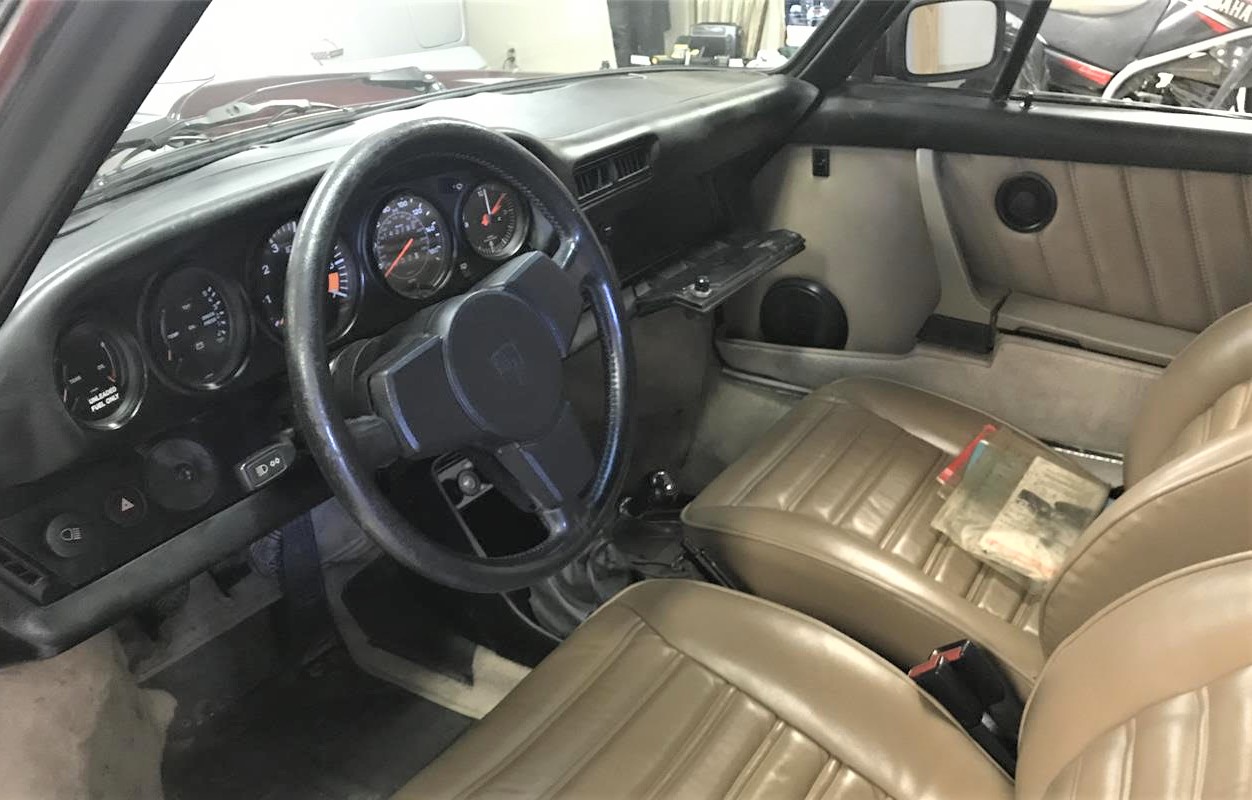 If you are considering a Porsche 911 and looking at 993 or 996 cars, you might want to take a step back in time and consider this 1984 Carrera instead, with an asking price of just $29,000 or best offer. Seems like a deal too good to pass up.