Here’s a Pick of the Day that I’ll bet most of you have never heard of: a 1935 Austin Nippy sports car from, of course, the U.K.

While there were plenty of small-batch sports-car builders in England in the 1930s, the Nippy came from a major British automaker, although only a small number were produced over just a few years. 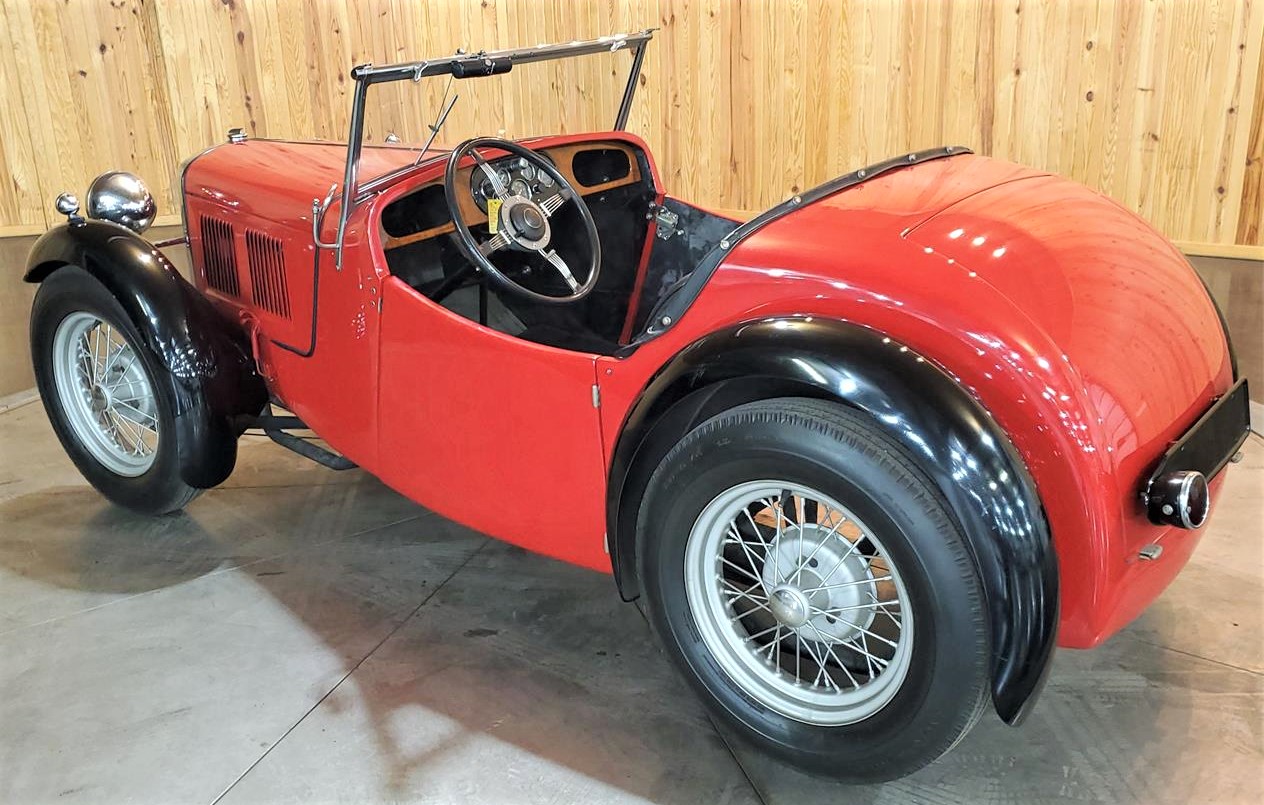 “Based on production data gleaned from various sources, experts place the total Nippy production over the three-year run at 682 cars,” according to the Lebanon, Missouri, dealer advertising the Austin on ClassicCars.com.

The Nippy (you gotta love that name) was a roadster derivative of the ubiquitous Austin 7, which was the British equivalent of the Model T Ford in the U.S.  The 7 was a tiny passenger car, and the Nippy is downright diminutive.

“The Nippy was produced from 1934 to 1937 in very limited quantities,” the seller says. “With a curb weight of 1,036 pounds, the two-seater was powered by a 749cc Austin in-line four-cylinder engine with a four-speed manual transmission.  Top speed was to 65 miles per hour.” 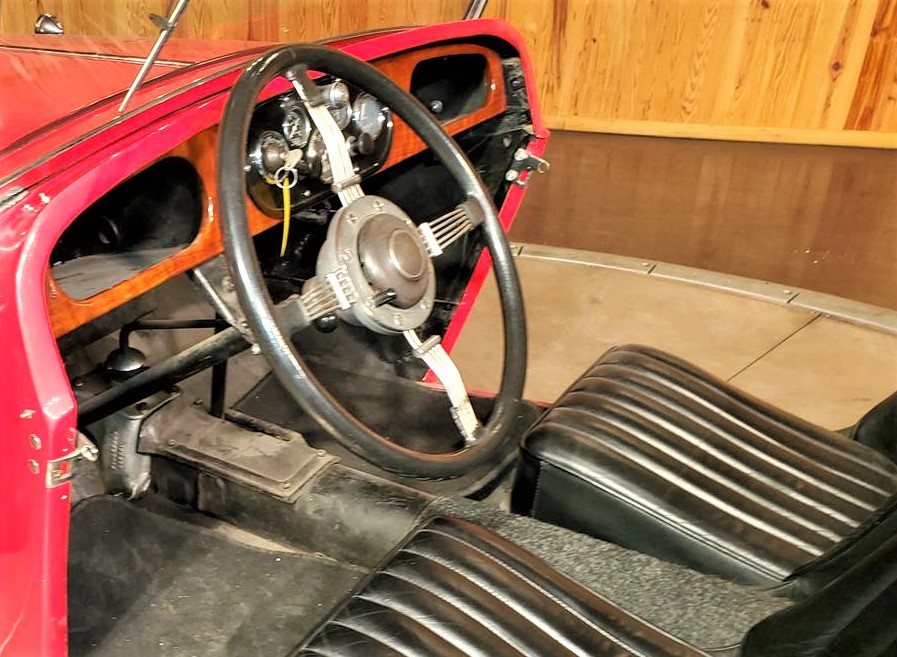 While all Austin Nippy examples are rare, this one is doubly rare in that it has left-hand drive, which most likely means it was originally sold as an export model.

“This 1935 Austin Nippy bears signs of an obvious older restoration but does not appear to have been modified to any degree, with all essential systems intact,” the seller says in the ad.  “The red paint on the body is contrasted by the black interior and wings (fenders for our American friends) and while not concours quality is certainly presentable.

This vehicle has been in the portfolio of the present owner for over 10 years and been stored in a humidity-controlled environment during his ownership.” 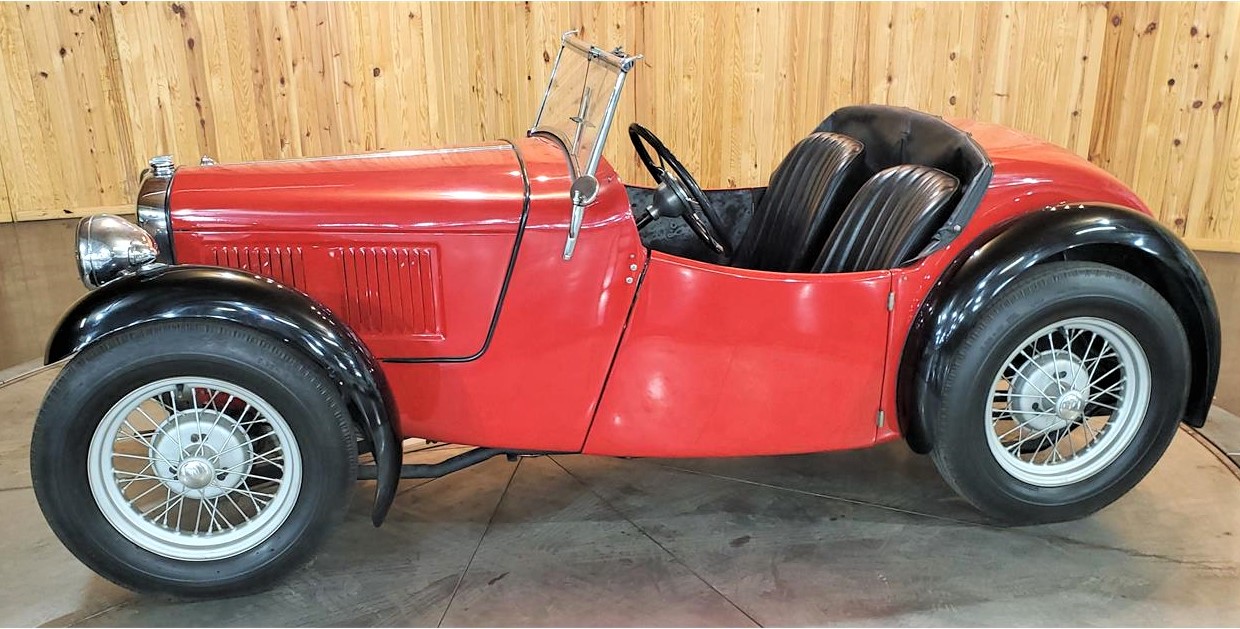 Only about 225 Austin Nippys are believed to still exist, the majority of them in the U.K., and they are exceedingly rare in the U.S., and almost unheard of in left-hand drive.   With the distinctive appearance of a classic English roadster, it could be the sharp focal point of any collection of British motorcars.