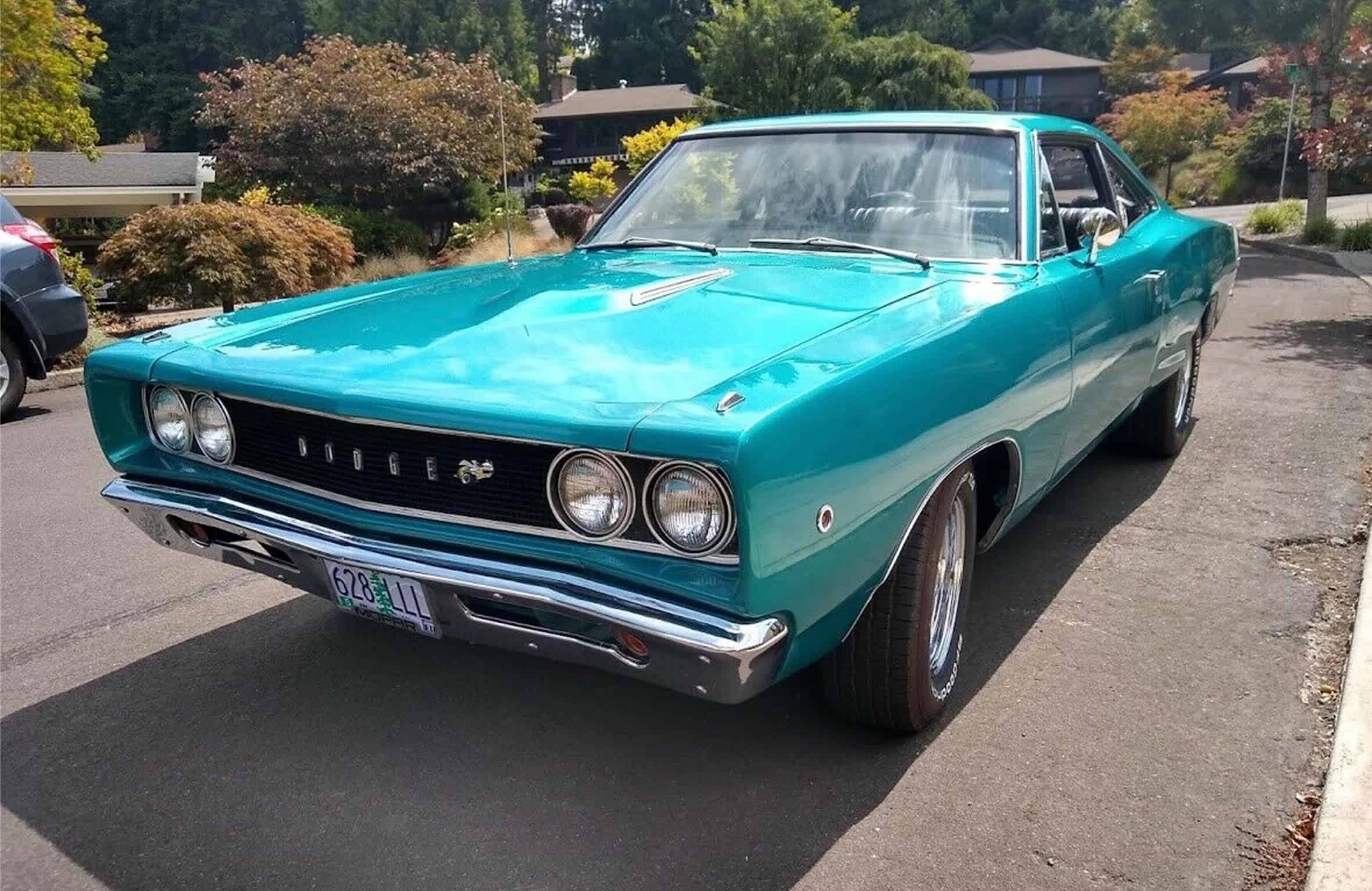 According to The Standard Catalog of American Cars, Dodge’s bee hive for 1968 included 345 coupes (with or without B pillars), 9 convertibles and a pair of hardtops equipped with 426 Hemi engines instead of the 383. 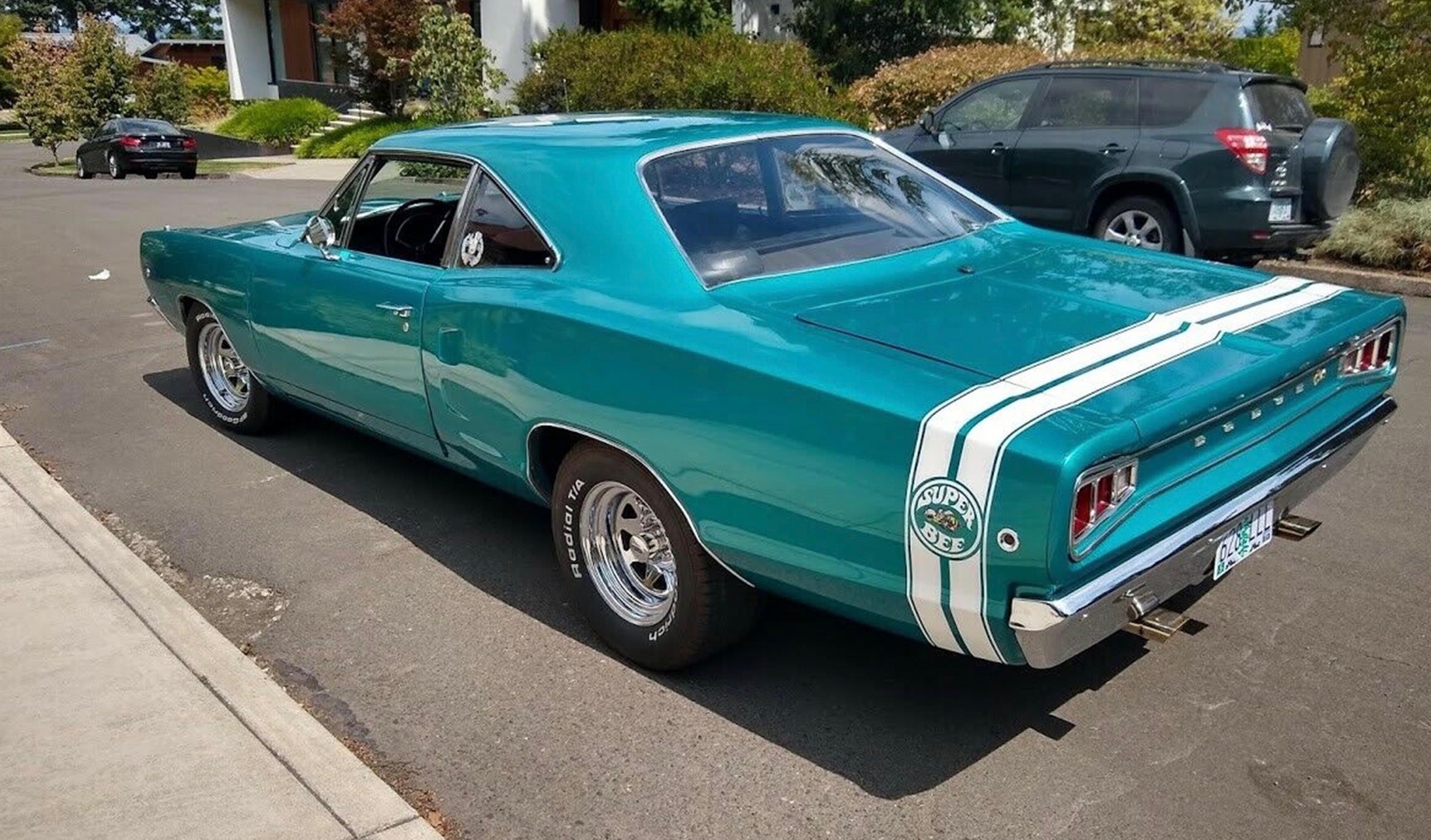 The Pick of the Day is one of those 1968 Super Bees, being offered for sale on ClassicCars.com by its private owner in Salem, Oregon.

According to the seller, the car was sold new in Indiana to its first owner, who kept it until 2007. The second owner restored the car, and inserted a 440 V8. The seller bought the car in 2013.

As part of the restoration, the original 383 engine was rebuilt and is included in the sale. Since obtaining the car, the seller has added a March Performance power-steering system. 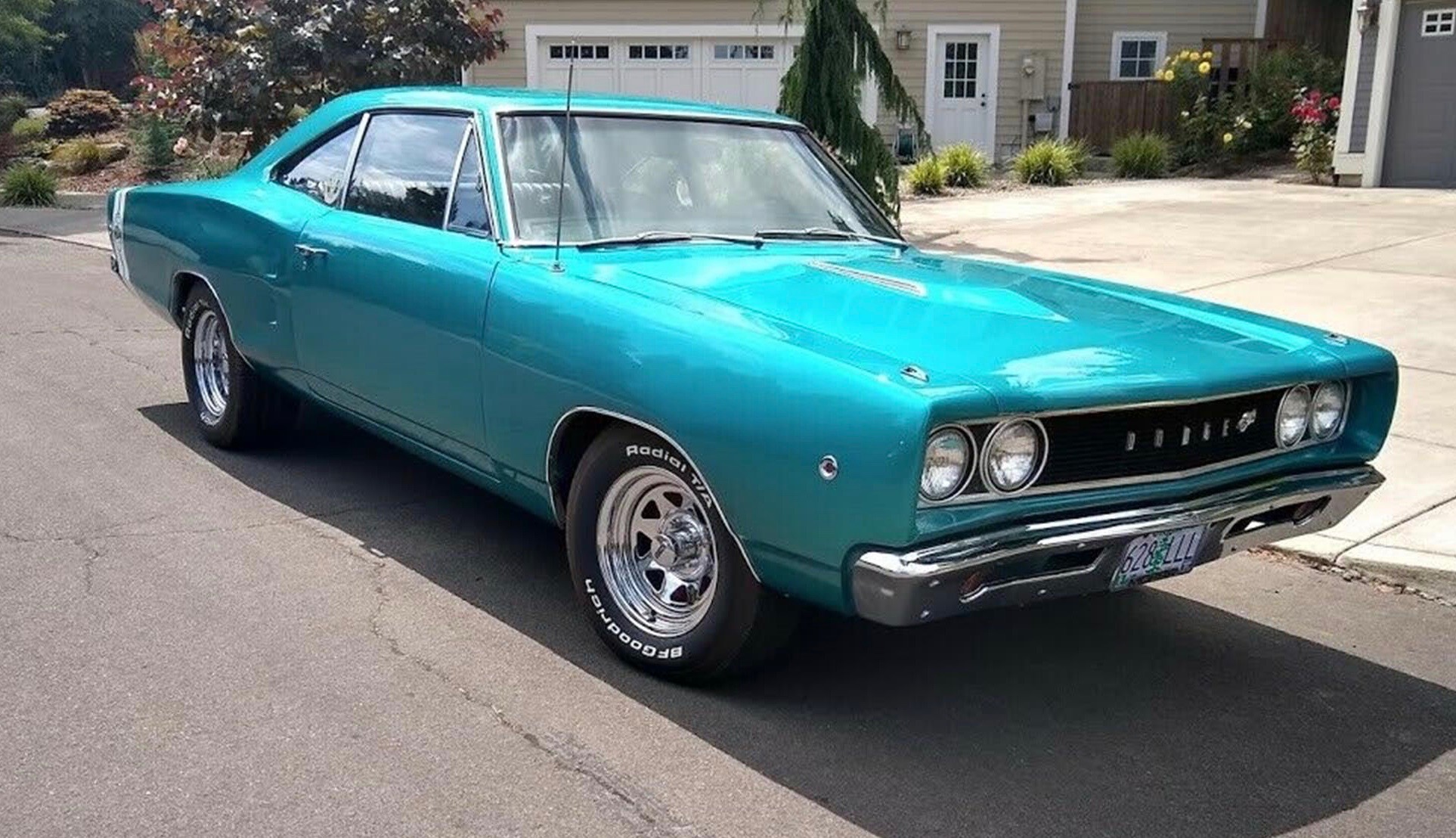 “The Superbee has been kept mostly original with a repaint retaining original color in 2014, power steering added in 2015, AM/FM antique radio changed in 2018,” the seller reports.

“Garage kept, car just had $3,800.00 in maintenance, repairing and replacing items needing attention. Everything is in good working order and this car has all maintenance up to date and is not in need of any repairs what so ever.

“This car has the Tic-Toc-Tach option and has the original A833 4 speed manual transmission that works great and still is very tight. This car was rated for a top speed of 137 mph and acceleration from 0-60mph in 5.8 seconds, a ¼ miles drag time is 14.3 seconds.”

The car is for sale for $40,000. To view this listing on ClassicCars.com, see Pick of the Day. 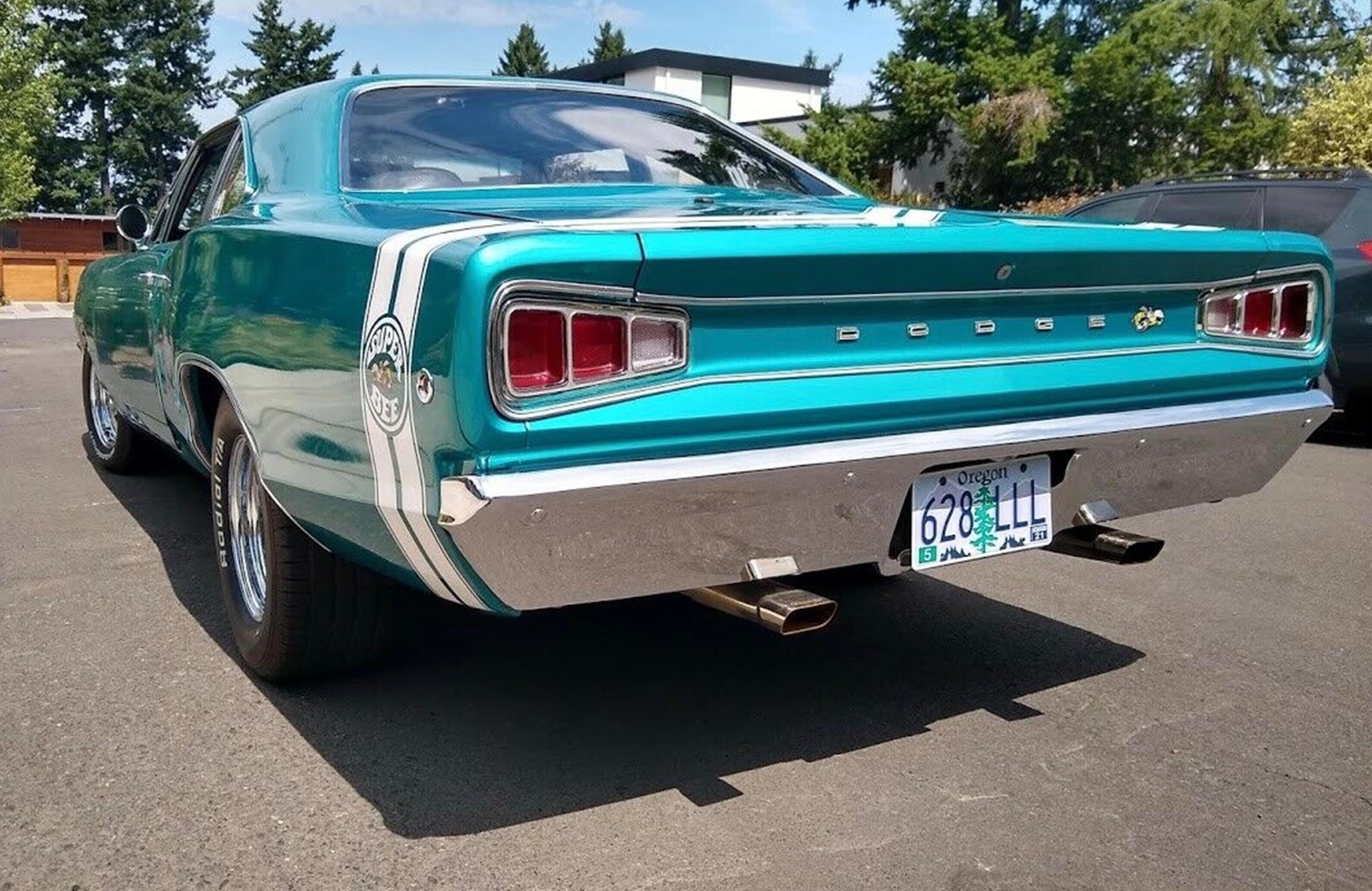