’61 Chevy is tribute to legacy of Bill ‘Grumpy’ Jenkins 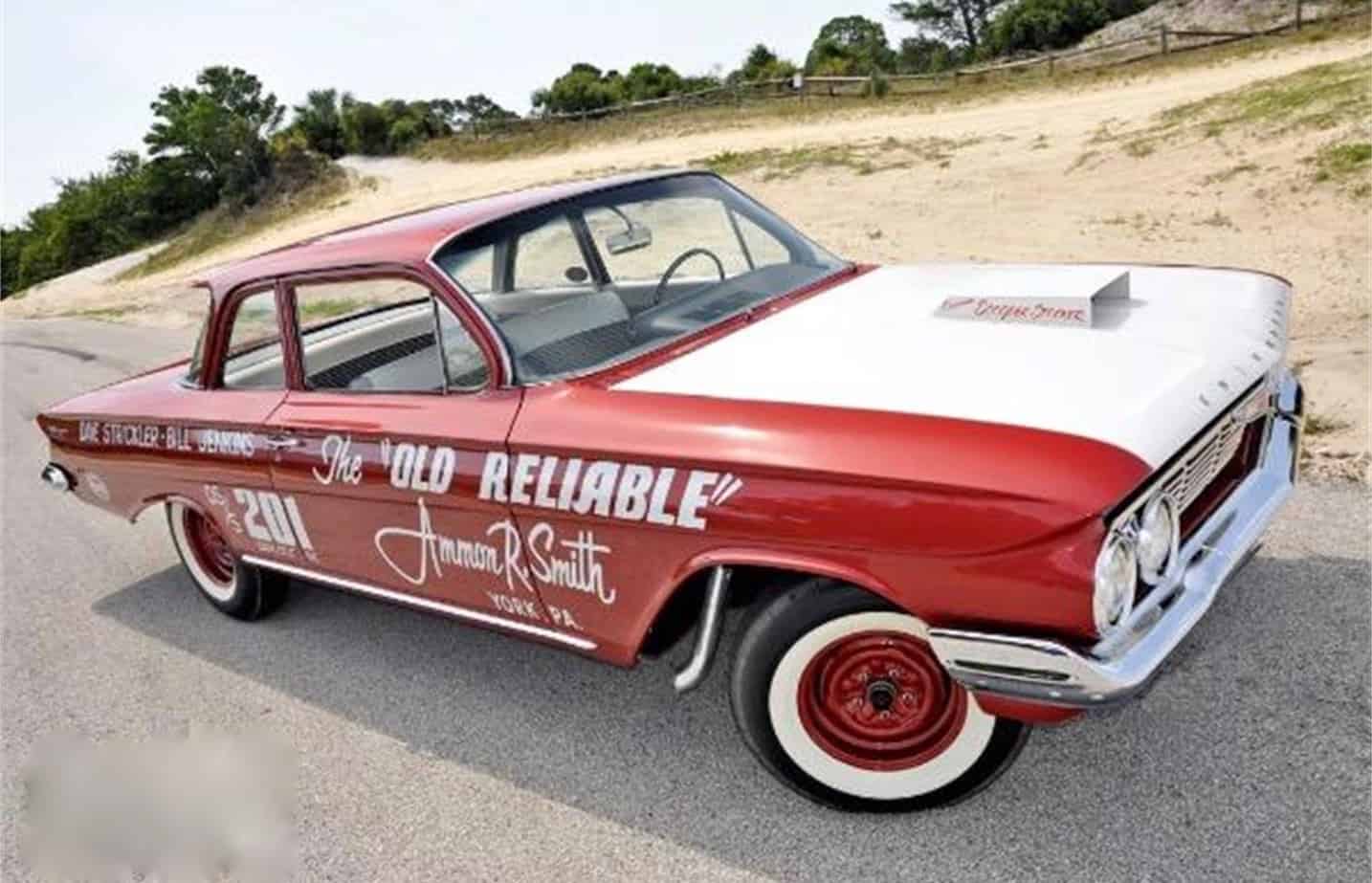 Bill Jenkins studied engineering at Cornell University. Most notably, he applied his education to drag racing where the man primarily known by his nickname, “Grumpy,” won 13 National Hot Rod Association championships and became famous as the star of Pro Stock division.

When not behind the wheel, Jenkins was building cars, and 30 of them won national drag racing championships. He also was an accomplished engine builder.

For car owner Dave Strickler, Jenkins built a souped-up 409cid V8 engine that powered Strickler and his 1961 Chevrolet Biscayne coupe to the first A/FX NHRA championship. The car was known as “Old Reliable.”

The Pick of the Day is a 1961 Chevrolet Biscayne 409 coupe built in tribute to that original one, built under Jenkins supervision according to the West Palm Beach, Florida, dealership advertising the car for sale on ClassicCars.com.

Jenkins, inducted into the Motorsports Hall of Fame of America in 1996, died in 2012.

“Built under the supervision of Bill “Grumpy” Jenkins himself, this 1961 Chevrolet Biscayne recreates Jenkins first Old Reliable racer, which driver Dave Strickler drove to the very first NHRA Optional/Super Stock class record with an elapsed time of 13.24 seconds at 106.64 MPH at his home strip in York, Pennsylvania, in October 1961,” the dealer reports in the advertisement.

“Valley Forge, Pennsylvania, businessman and veteran drag-racer Terry Brennan got the ball rolling on the project after Jenkins, an old friend and regular dinner guest, once told Brennan that of all the cars he’d raced, the one he most wanted to have was that record-setting first Old Reliable.

“Brennan purchased a suitable donor car and began scouring the country for NOS parts, while award-winning Gilbertsville, Pennsylvania, builder Ronnie Evans prepared and painted the body and frame. Before painting the car in the correct Honduras Maroon, Evans was advised by Jenkins to spray it as it was delivered from the factory; in other words, with lots of orange peel. 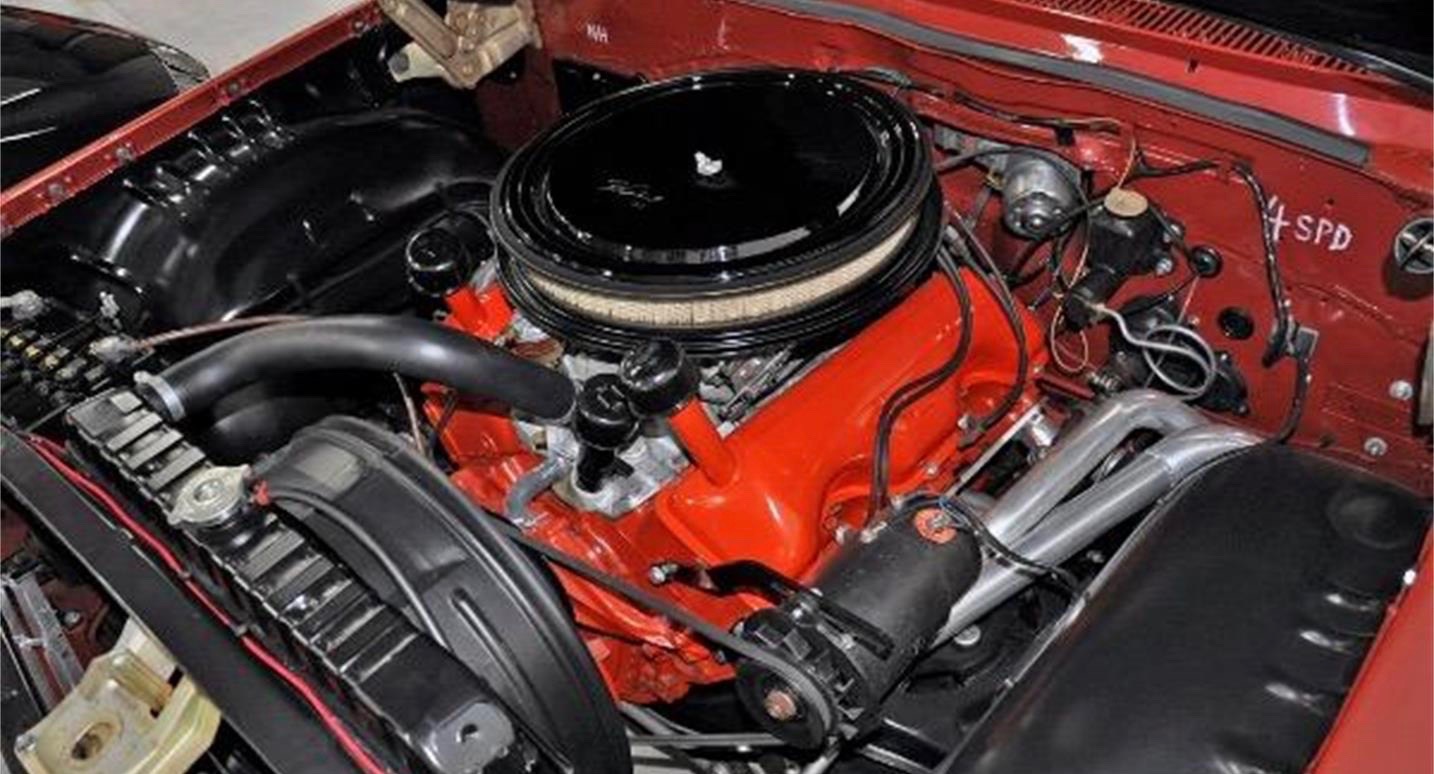 “Once the body was painted and detailed, including all the correct factory markings in the engine compartment and undercarriage work proceeded on installing the original 409 CI big-block, which was the engine that Jenkins himself built for the car…” 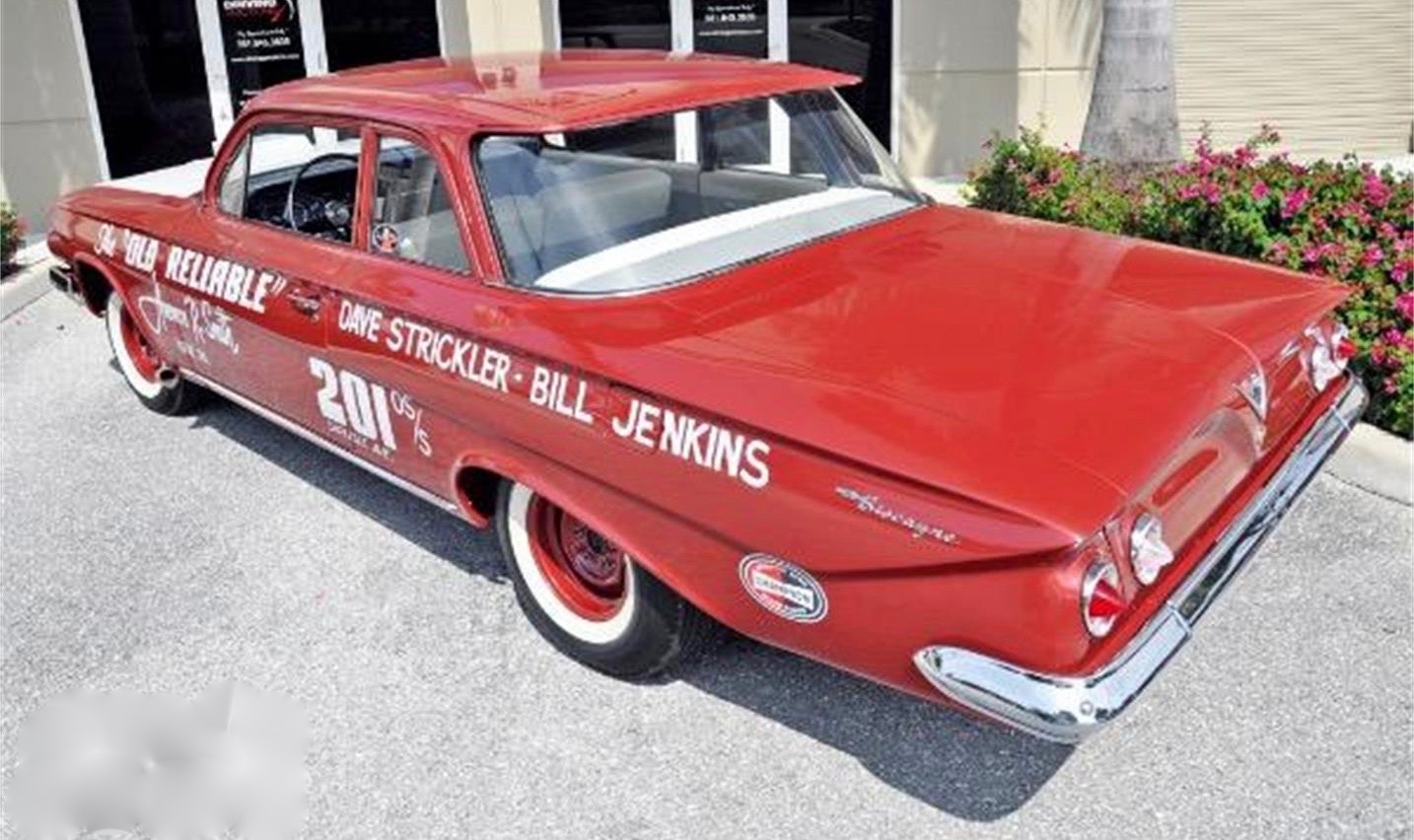 The car has a white, black and gray interior said to be an accurate reproduction “right down to the column-mounted tach, floor shifter and radio/heater delete.”

The car is offered for $109,900. To view this listing on ClassicCars.com, see Pick of the Day.