Chevrolet touted its midsize Monte Carlo coupe as a “personal luxury car,” thus opening a new segment for the ’70s quickly followed by other manufacturers with their own versions.  Really, the concept was nothing new, with luxury GT coupes produced for decades by U.S. and European automakers.

Monte Carlo was something fresh, however, with its trim appearance following in a direction established earlier by the 4-seat Ford Thunderbird and Buick Riviera.  It didn’t hurt that the Monte Carlo was a handsomely styled automobile that still looks sharp today.

The Pick of the Day is a 1972 Chevrolet Monte Carlo that appears to be in very good condition and described by the private seller in Gaston, Oregon, as “partially restored” in the car’s ClassicCars.com advertisement.

Although the ad doesn’t say as much, the Chevy looks like it’s been repainted, judging by the gleaming Bronze finish shown in the photos.  The Dark Saddle interior also looks good.

The coupe is powered by its original 350cid V8 with a 2-barrel carburetor and dual exhaust, with automatic transmission, also the original unit, the seller says.  The car has been driven 120,000 miles but the engine has never needed major work and has never been apart, the seller adds. 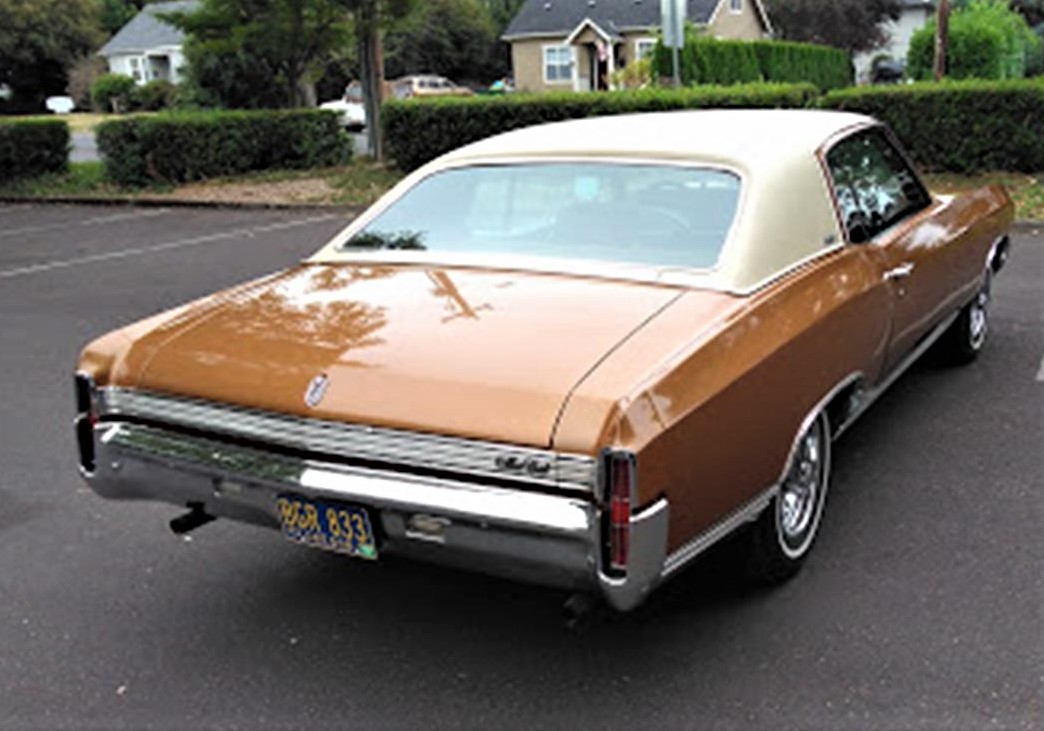 These first-generation Montes were developed under famed Chevrolet president Pete Estes, and introduced in September 1969 by John DeLorean of Pontiac GTO fame.

The Monte Carlo was universally admired for its crisp, attractive body shape and details, and later, they became favorites among young city dwellers who dug their style for cruising and customizing. 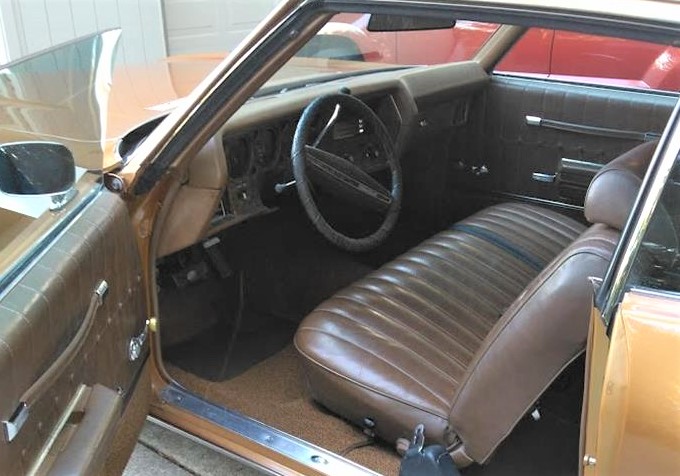 The asking price for this personal luxury car is $21,900.