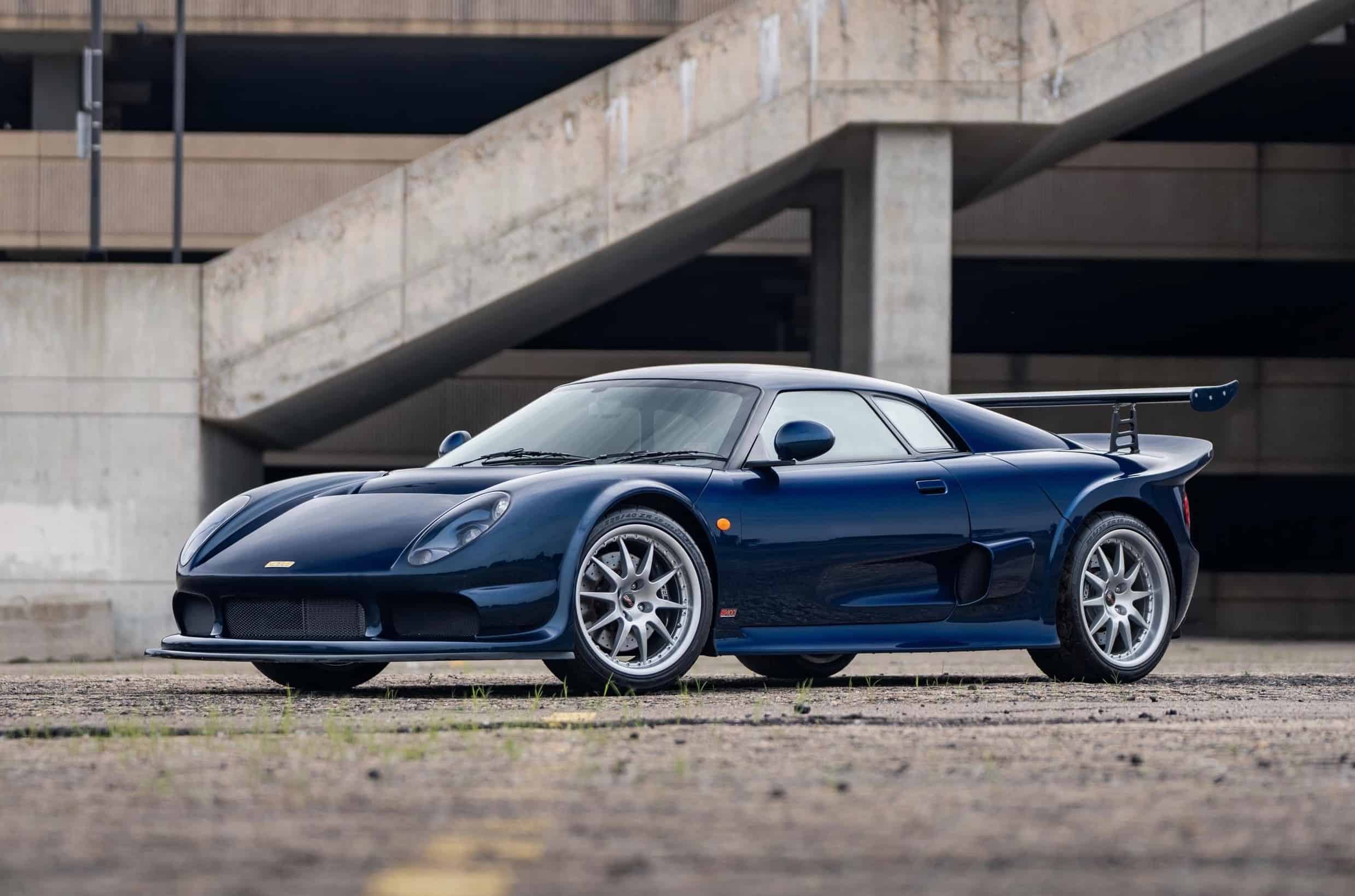 Lee Noble wasn’t even old enough to get a driving license when his father bought him a used Hillman Imp. But instead of driving the car, the young Noble explored its mechanical components. He later established a successful Triumph restoration business and in the 1980s, built and won championships in his own racing cars.

His Nobel Motorsport also produced a series of replica kit cars and in 1999, he launched Nobel Automotive to produce what was basically an affordable supercar, the mid-engine, Ford V6-powered M10, and subsequent models.

Advertised on ClassicCars.com, and the Pick of the Day, is a 2006 Noble M400. The car is located in Pontiac, Michigan, but is being advertised for sale by a dealership in Philadelphia.

The car is chassis NUS0121, and had some “tasteful mechanical upgrades,” and has been driven less than 2,500 miles since new, the dealership reports.

“(Nobel’s) first offering was the M10 which had slightly quirky styling but backed it up with solid performance numbers,” the dealership reports. “In 2004, Noble released the M400 which was a more track-oriented version of the M10 and M12. With 425 BHP and a curb weight of just 2337 lbs, the M400 was able to achieve a power-to-weight ratio of 400 bhp/ton, which is where the name comes from.

“Power for the M400 came from heavily worked twin-turbo 3.0L V6 Ford Duratec engine. This massaged power plant was able to propel the little Nobel 0-60 MPH in 3.2 seconds and onto a top speed of 187 MPH.”

The car on offer is done in Indigo Blue metallic paint with black interior and has factory air conditioning. The interior is finished with Alcantara upholstery over the carbon fiber seats and other surfaces. The car has a built-in roll bar and Willans racing harnesses. It also has a Pioneer/Infinity auto system.

“The current owner took extremely good care of the M400 on offer here and not much maintenance has been needed as the car currently has such low mileage but all basic things such as oil changes were done,” the dealership notes.

“The car has been upgraded with a TurboHoses R&D air intake an upgraded exhaust, blow off valve and a larger intercooler, all of which have been installed perfectly and complement this car’s performance and appearance.”

Struggling to deal with the recession in 2008, Nobel sold the rights to produce his sports car but later resumed car building, this time doing a dune-buggy-style vehicle. 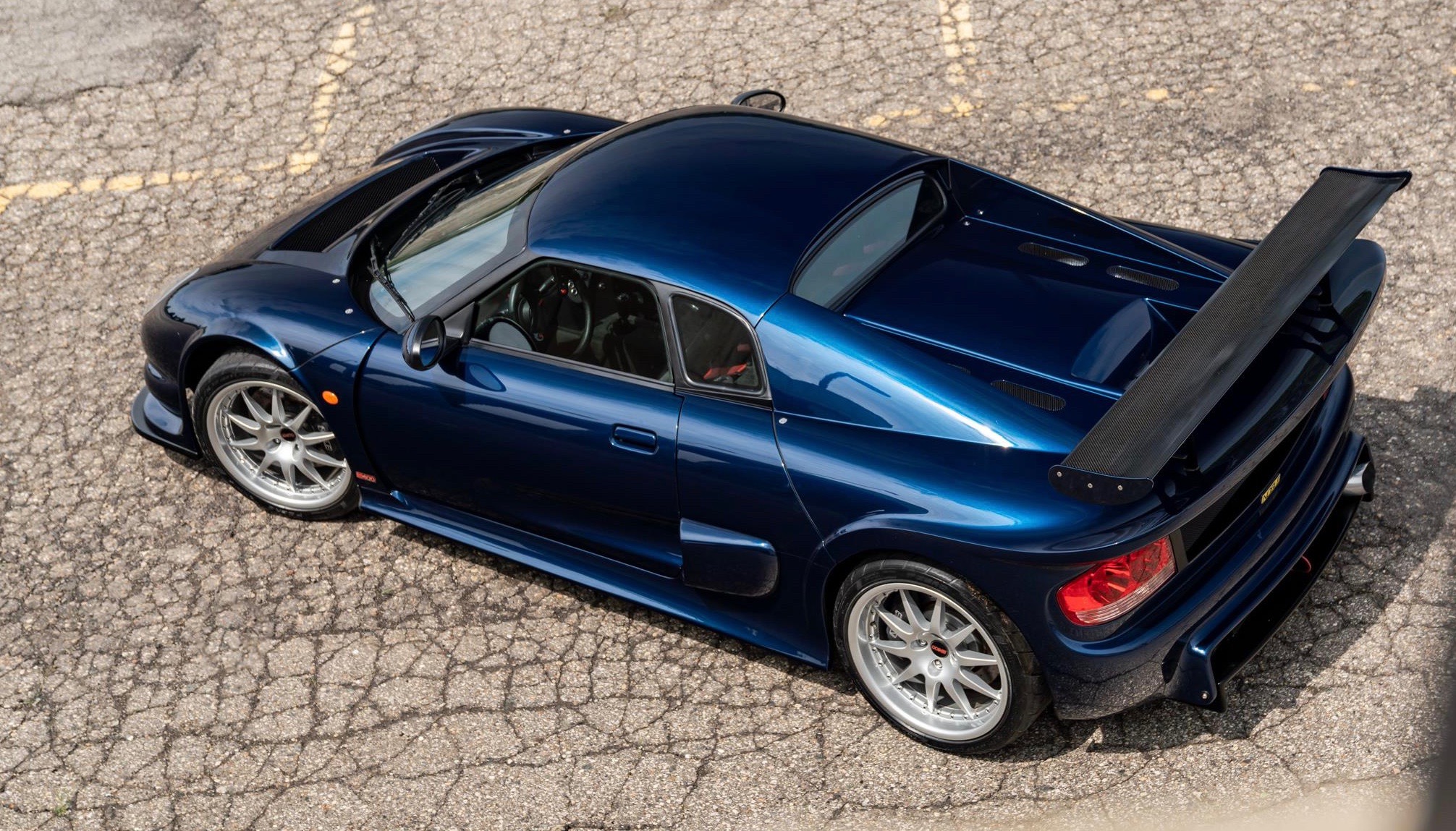