Here’s a $6,700 canvas for your car restoration artistry 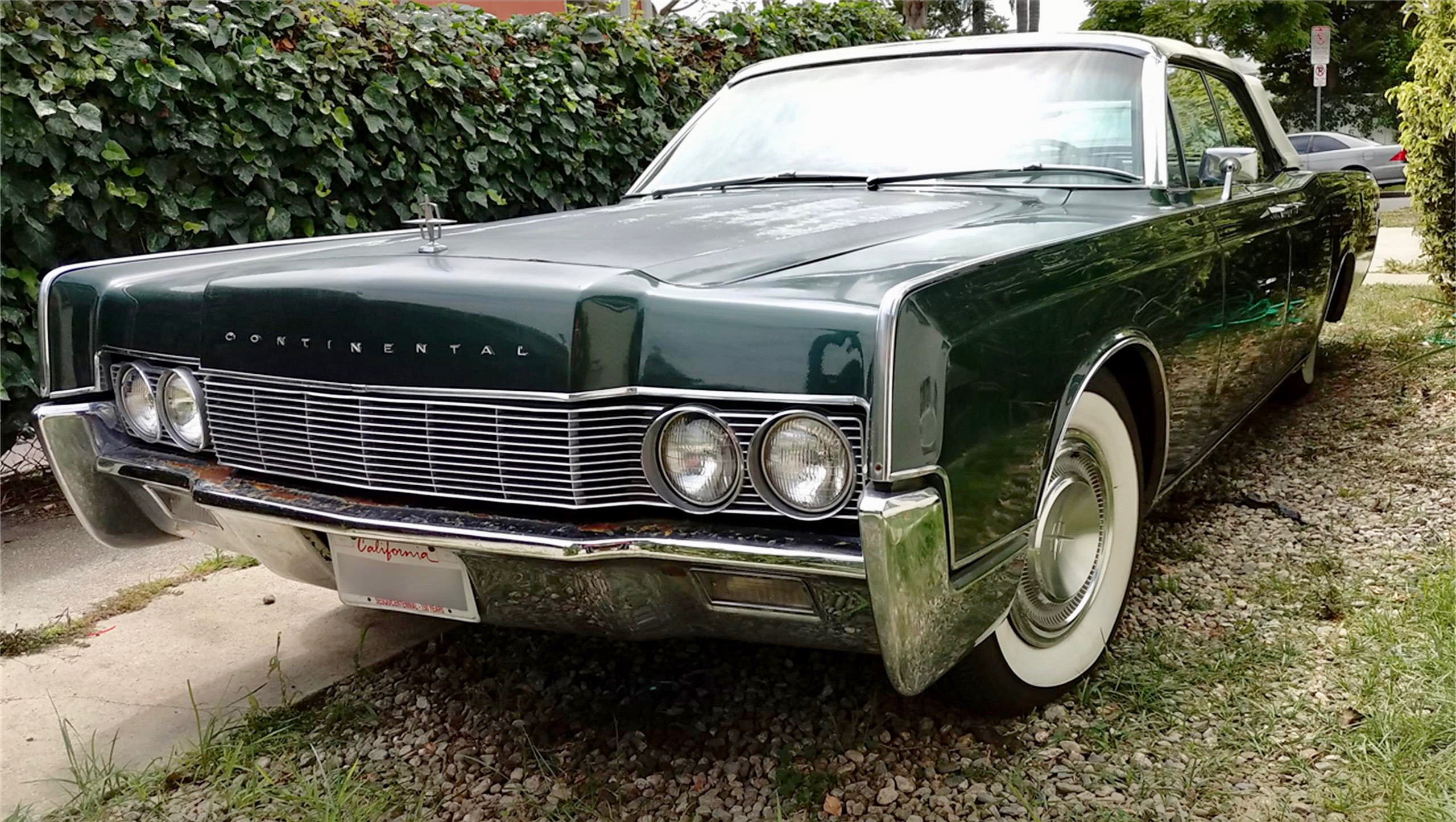 So, you think you’re ready to take on a classic car restoration project. Well, you might want to consider the Pick of the Day. It’s a 1967 Lincoln Continental, a classic suicide-door convertible, and with a 462cid Police Interceptor V8 engine beneath its hood.  The price is only $6,700.

“This is the last year they made the Continental Convertible and it has the biggest motor of all the years,” the car’s owner and private seller says in the advertisement on ClassicCars.com.

As if the car itself isn’t rare enough, what with its big engine, the seller adds, “This one has power wing windows which is a rare feature.”

However, there’s a reason for the 4-figure asking price.

“The leather is shot, split in several areas. Carpet is falling apart in some areas. Dashboard is cracked at vent. Rearview mirror has come off the window and is broken. All the electric windows work, including the wing windows. Headlight switch malfunctions. The original radio works but the 8-track player function does not. Power antenna works. 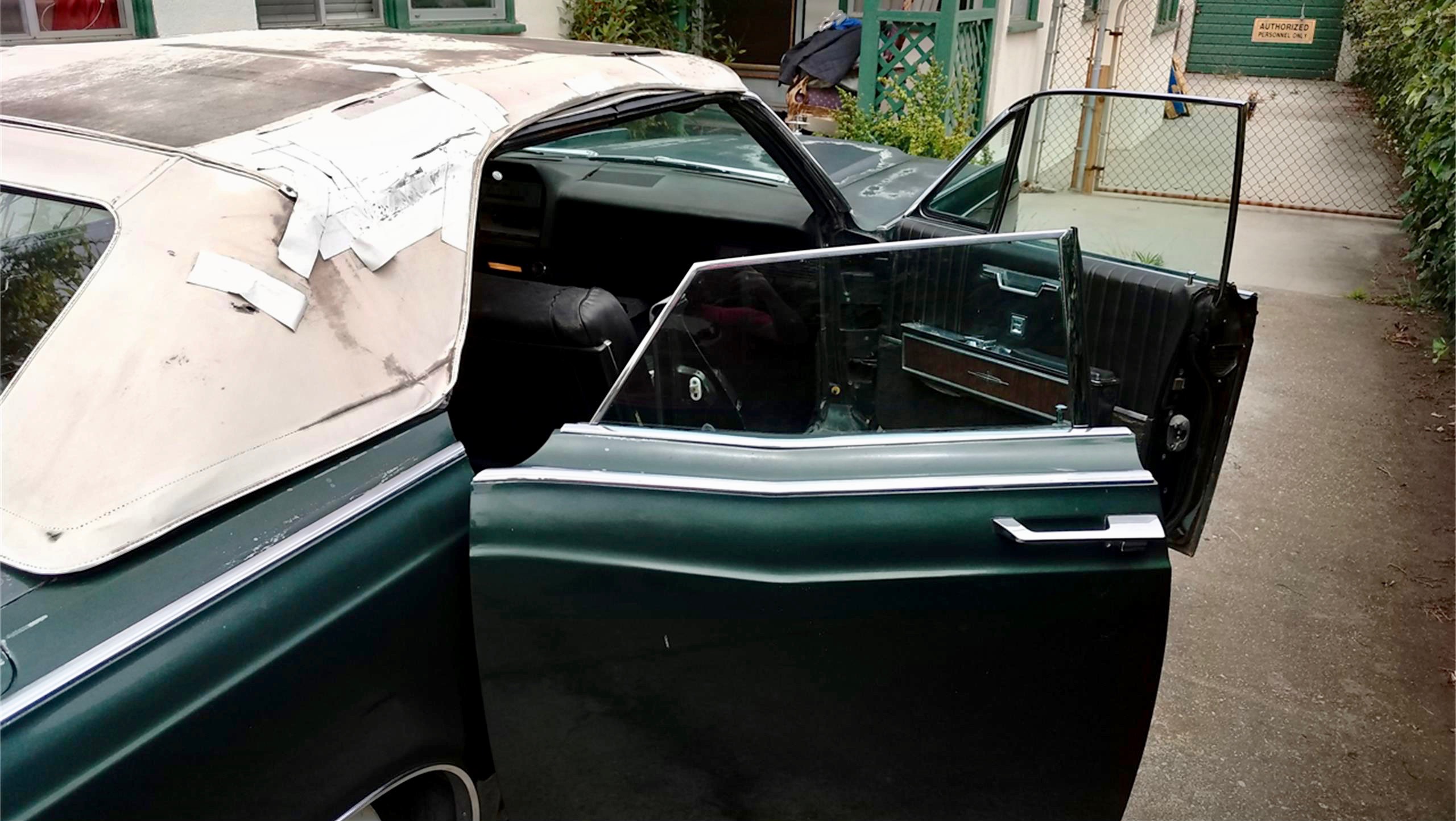 “The engine will turn over and can be started but will not run well as it overheats, I believe this is because the water pump failed. The fuel pump is not stock. Speedometer cable is broken. Cruise control bellows is broken. The AC is not working. It’s missing a radiator shroud and the stock fan was replaced with an electric fan. The exhaust is not stock.”

The seller is the car’s third owner and has owned it for around 20 years.

“I’ve put a new transmission in the car and replaced the top once. I did have an alarm and car stereo installed in the early two-thousands, the alarm is wired to the top so it can be lowered remotely. Both the stereo and alarm have since been disconnected. The vacuum locks were removed and replaced with solenoid locks (also wired to the alarm).

“The car was in an accident in 2006, the front grill, bumper, headlights, body panels, and radiator were rebuilt and/or replaced. The body shop did a cheap job on the paint and I believe they clogged up the drainage holes which is causing much of the rust seen on the car now.”

The car is in Los Angeles comes with “a box of extra parts” as well as a shop manual. 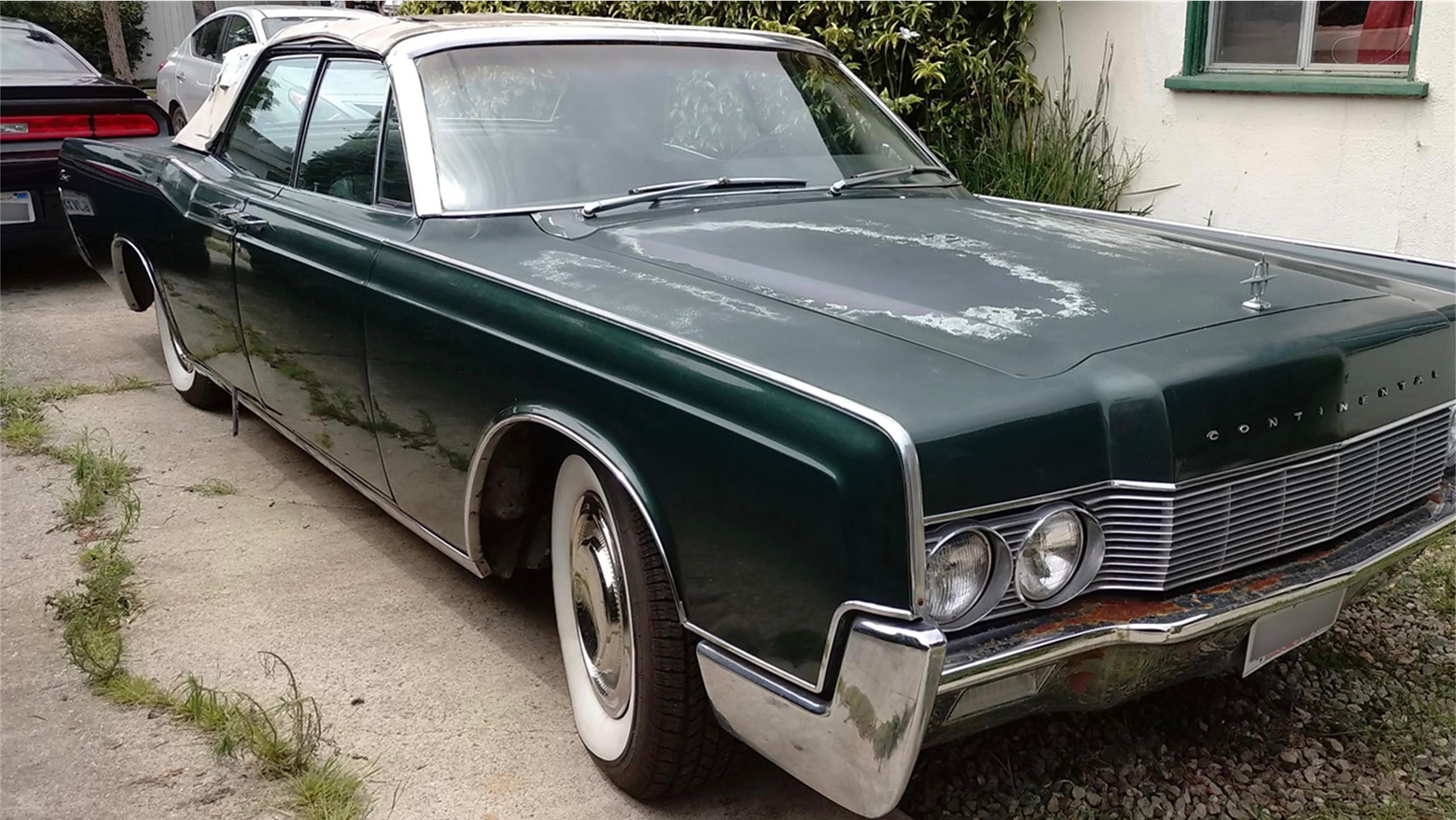 Yes, it would be a project to do all the needed work. On the other hand, if you have the skills and the tools, you could end up with quite the boulevard cruiser, whether you restore it to its original form, make it a customized restomod, or a way-cool lowrider.