With Abarth celebrating its 70th anniversary, a new “Scorpion Sting” appearance group is being offered on the Fiat 124 Spider Abarth available in the United States, FCA has announced.

The 124 Spider Abarth is priced at less than $30,000, FCA said, adding that the new appearance group adds $395 to the price and includes an Abarth scorpion hood decal and side stripes in Rosso red. 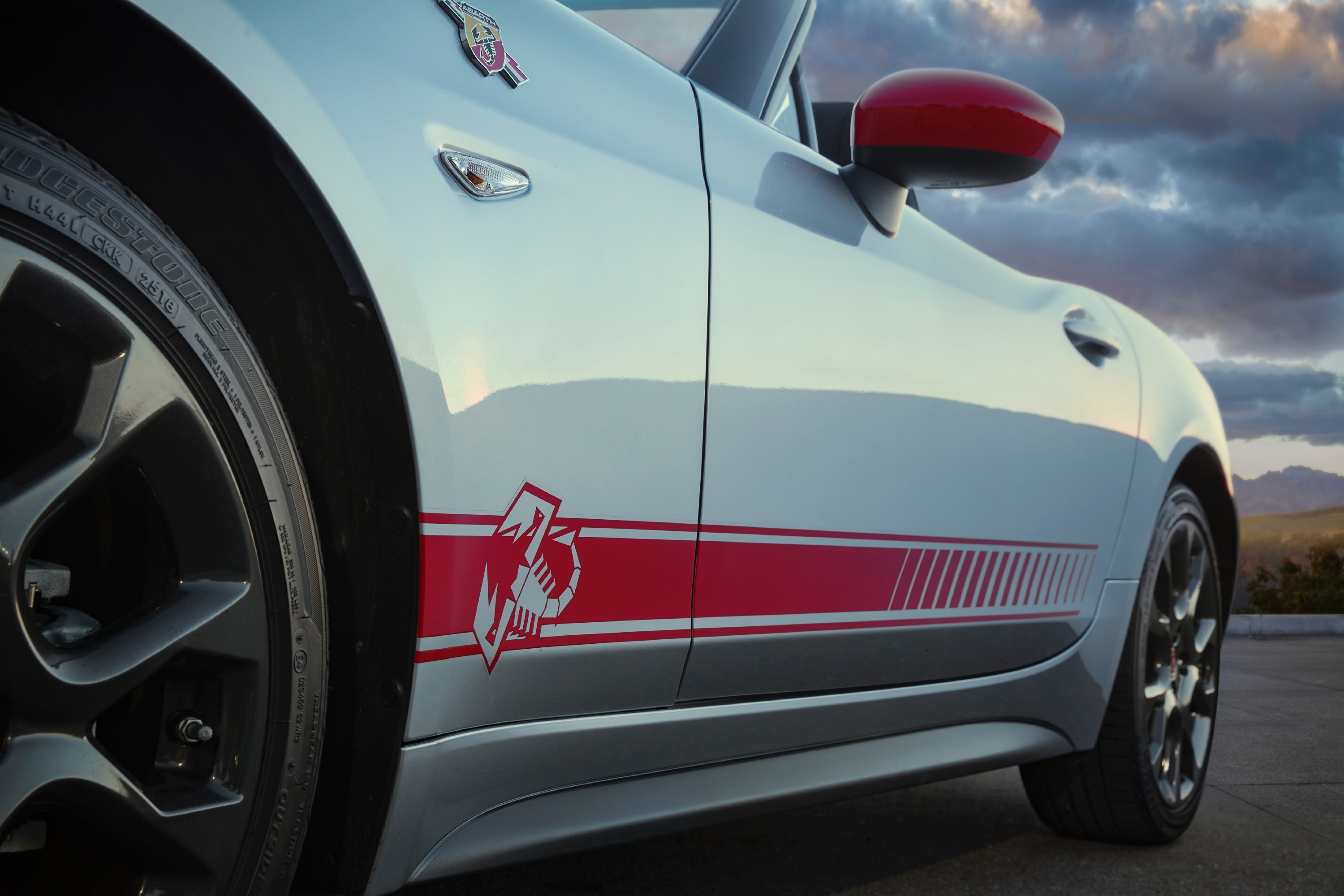 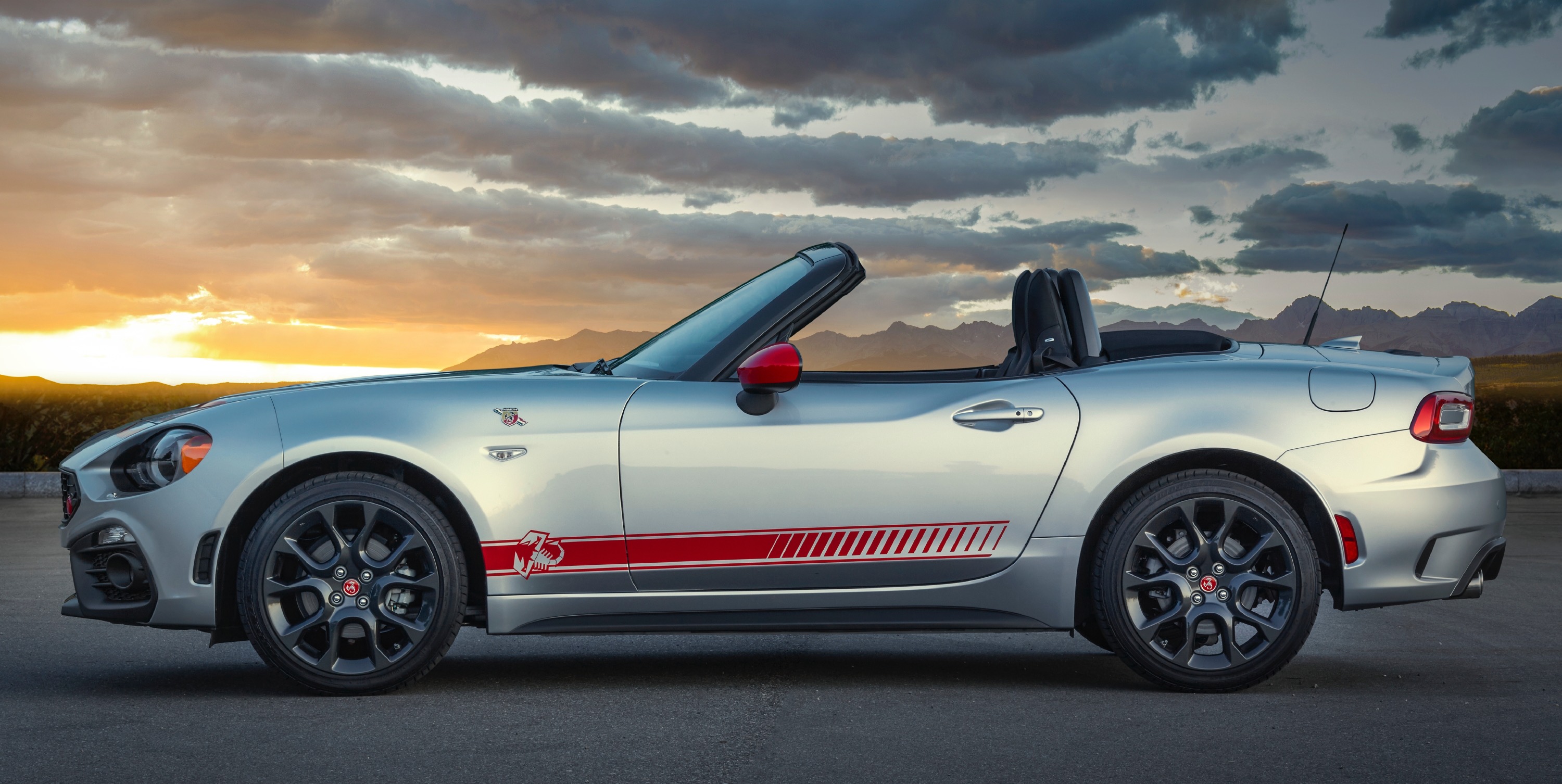 The scorpion badge is “a historical nod to founder Karl Abarth, whose astrological sign was Scorpio, and represents a symbol of power and performance,” FCA said. “In addition, sleek Rosso red side stripes feature the iconic scorpion and run the length of the roadster’s body.”

In addition to the Scorpion Sting, FCA said it will offer a Veleno appearance group with red exterior trim and Abarth-branded carpeted floor mats for the Abarth and “Double Rally Strip” and “Retro Stripe” options for the Classica.