This ’73 Ford Capri is ready for vintage racing 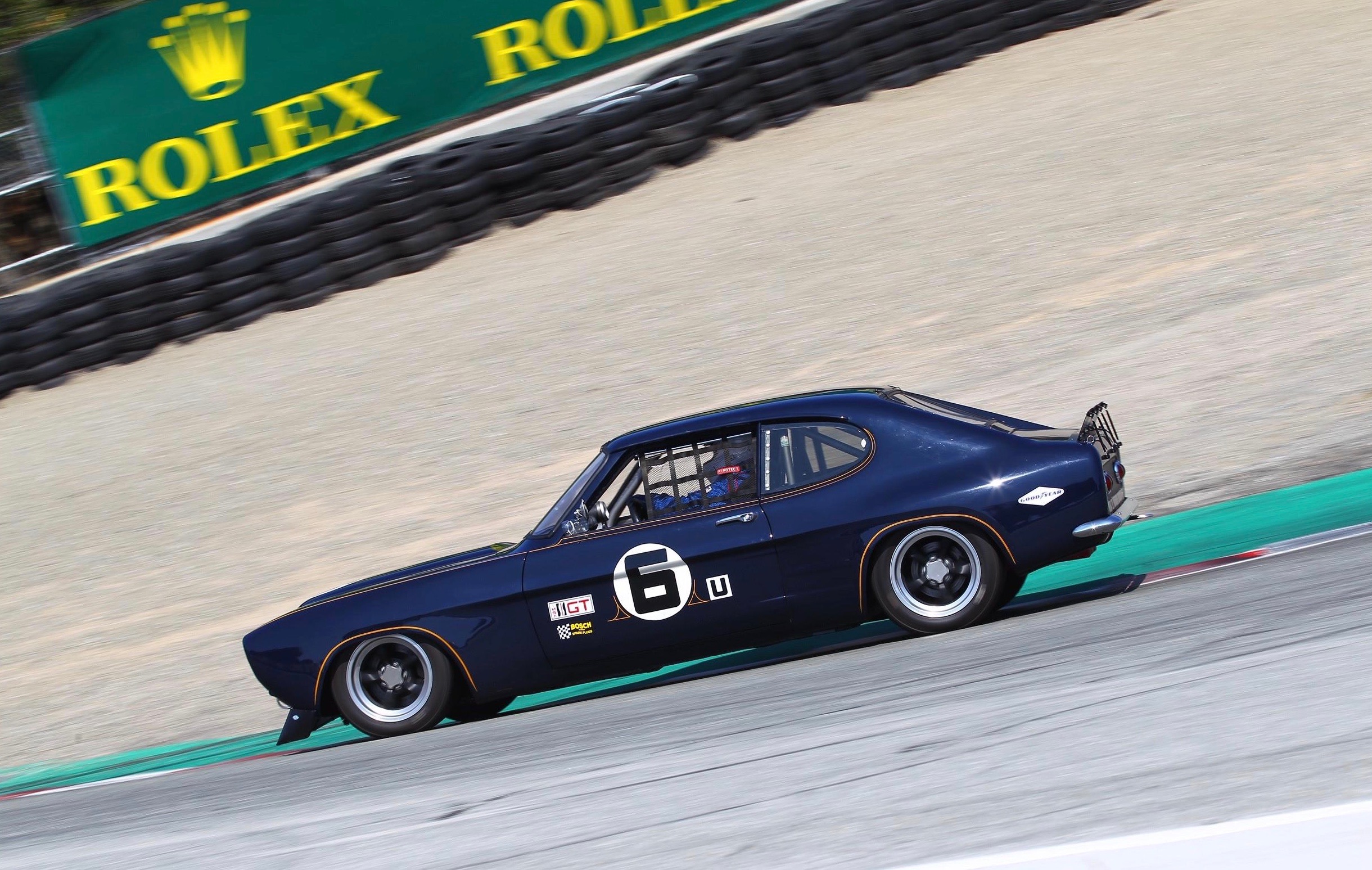 From 1969 until 1974, Ford imported to the U.S. and sold through Mercury dealers a lightweight pony car-style sports coupe called the Capri. It was produced by Ford’s European division in assembly plants in Germany, England and Belgium.

One of those first-generation Capris is the Pick of the Day, but it’s no ordinary version. This 1973 Ford Capri has been modified for motorsports, and its private owner, who is advertising the car on ClassicCars.com, includes photos of the car in competition at WeatherTech Raceway Laguna Seca. 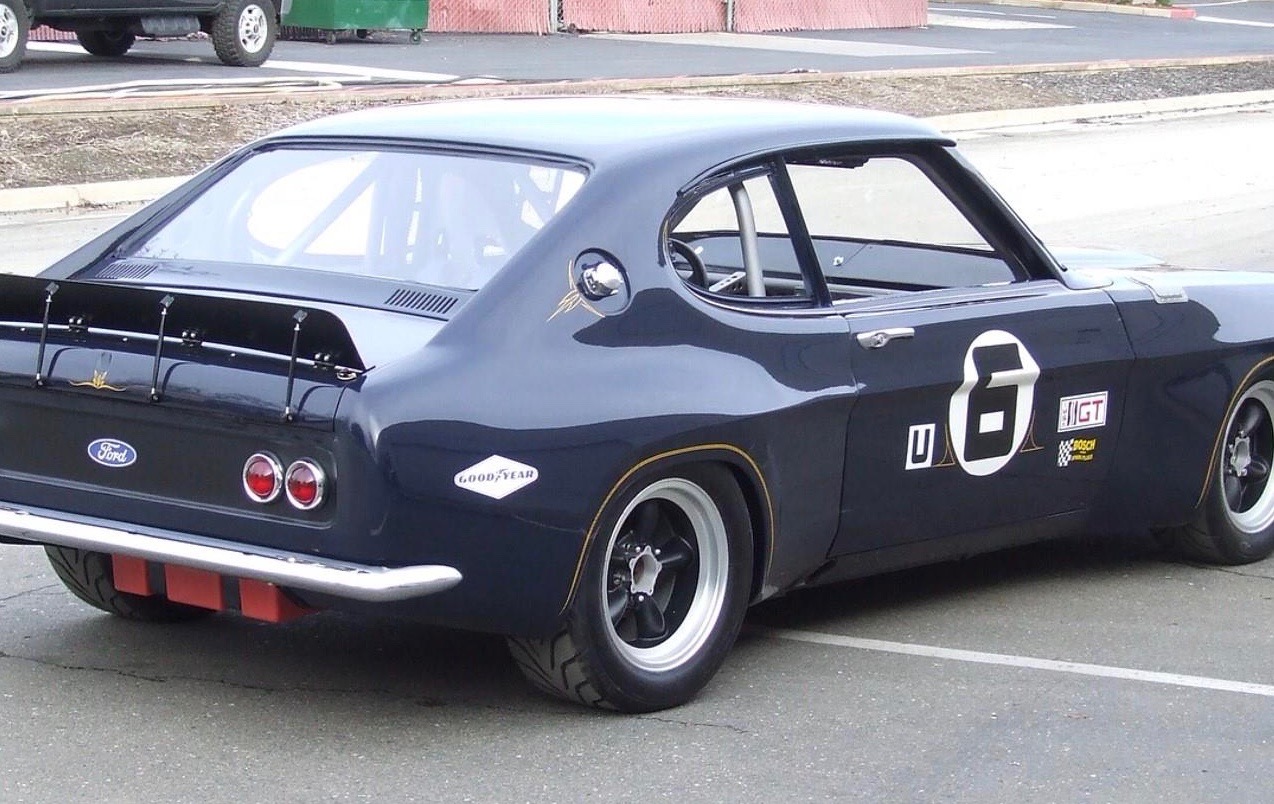 The seller says the car was modified for racing in the 1980s by Dennis Hall, who competed in SCCA Regional events on the West Coast. It later was restored as a period-correct IMSA GTU car to pre-1995 racing specifications.

“Completely stripped to a bare tub, media blasted and finished,” the seller reports.

The engine is linked to a Tremec T5 transmission. Brakes are Wilwood discs. This Ford Capri rides on Avon 15-inch slicks. It also has a fuel cell and Firecharger fire suppression system. 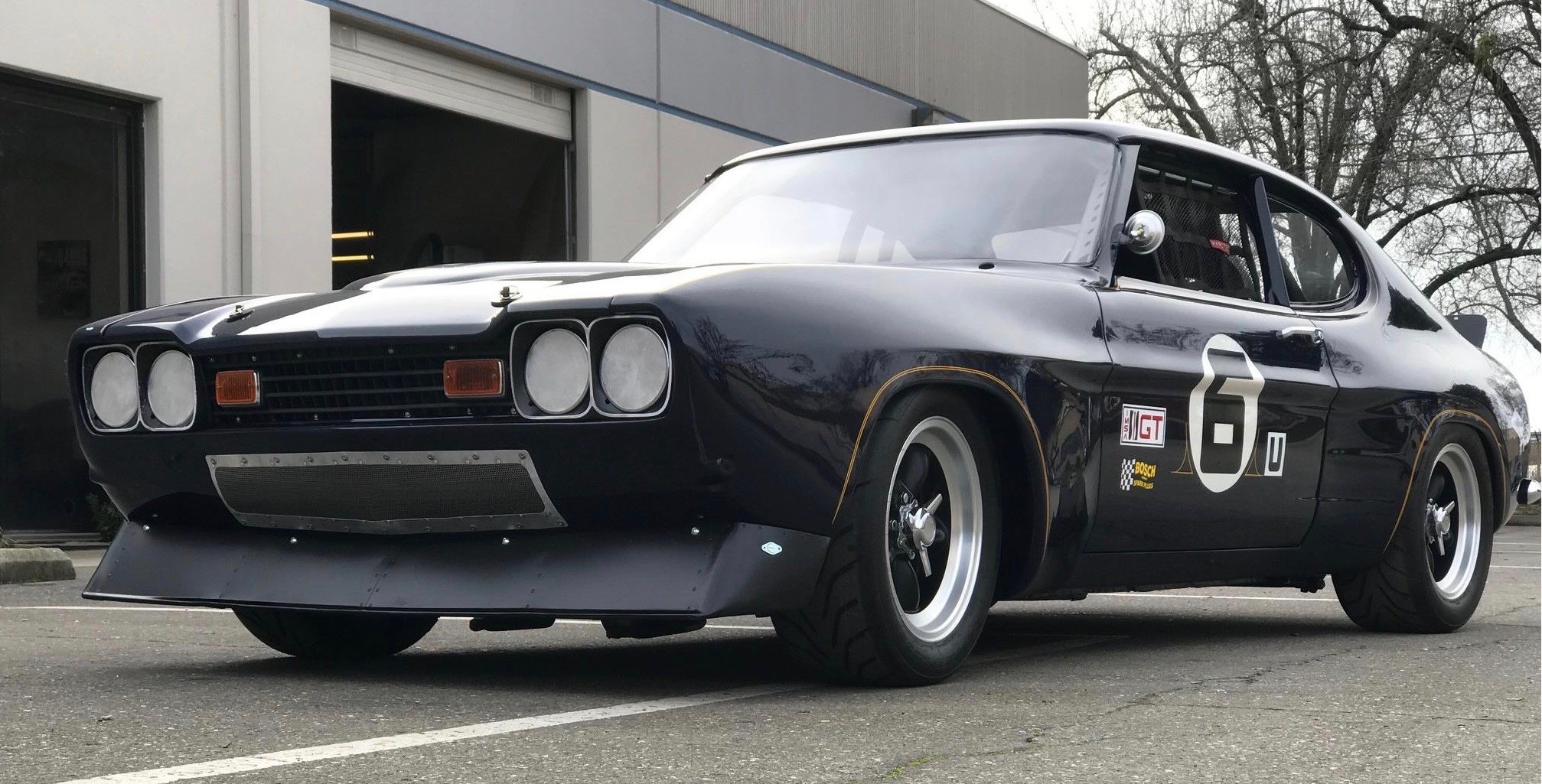