One thing I tend to look for in collector cars is something a trifle different. And whenever I think that I’ve seen everything, something new pops up. This is especially true with pre-war British cars.

Take the Pick of the Day, this stunning 1936 Riley Kestrel located in Philadelphia. 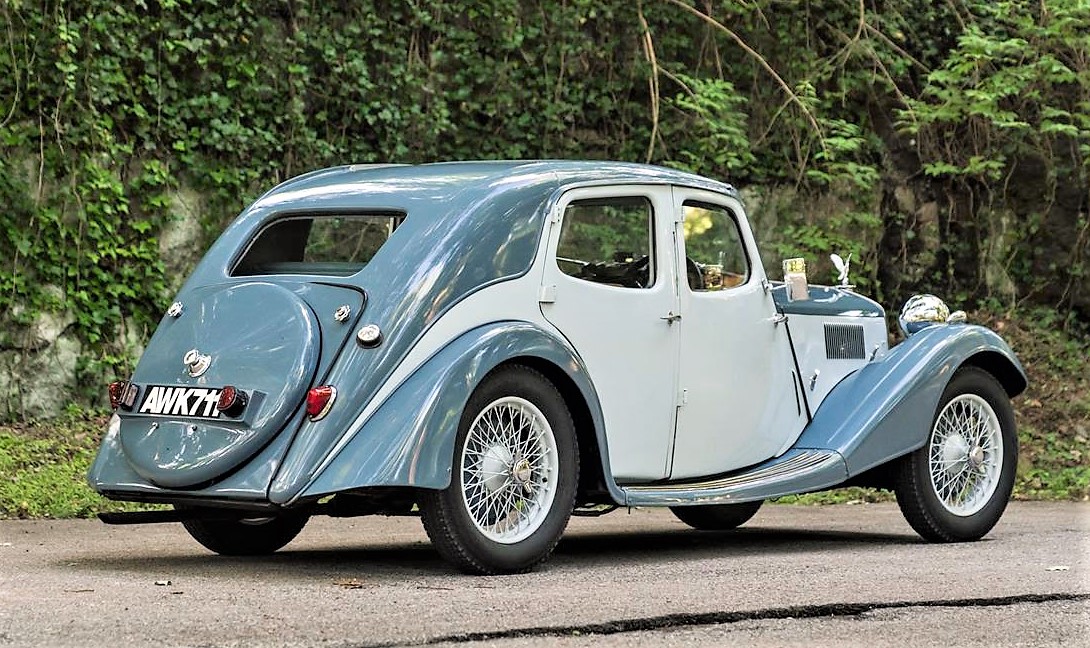 In the pre-war British car industry, Riley Motors was one of the most-respected and sporting marques, featuring elegant styling mixed with great build quality at least on a par with Alvis, though in a smaller package.

The car is powered by Percy Riley’s ingenious and technologically advanced engine. Originally a 1,087cc inline-4, this Riley was equipped with a 1.5-liter version of the same engine. These engines feature twin gear-driven camshafts and hemispherical cross-flow combustion chambers.

The engines were so good that Donald Healey, creator of the Austin Healey, used them in his early cars, which proved to be quite successful on the race track. 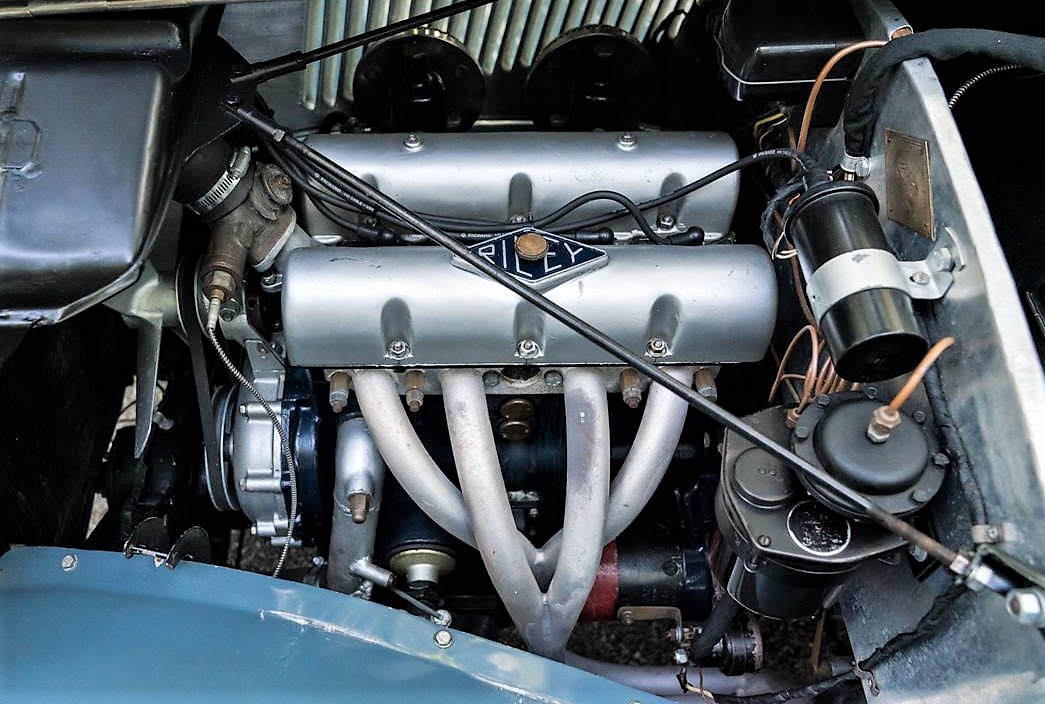 The Riley Kestrel has to be the prettiest of all the Riley 1½-liter “saloons,” and a textbook example of English streamline styling, with a wonderful sweeping line from the windscreen to the rear of the car.

The Kestrel (named for a breed of falcon) is in beautiful two-tone blue paint with the added luxury of a full blue Connolly leather interior. In addition, the car has a sliding steel sunroof and pre-selector manual gearbox.

Up front, the car is fitted with Rotax headlamps and center-mounted Notek fog lamp. 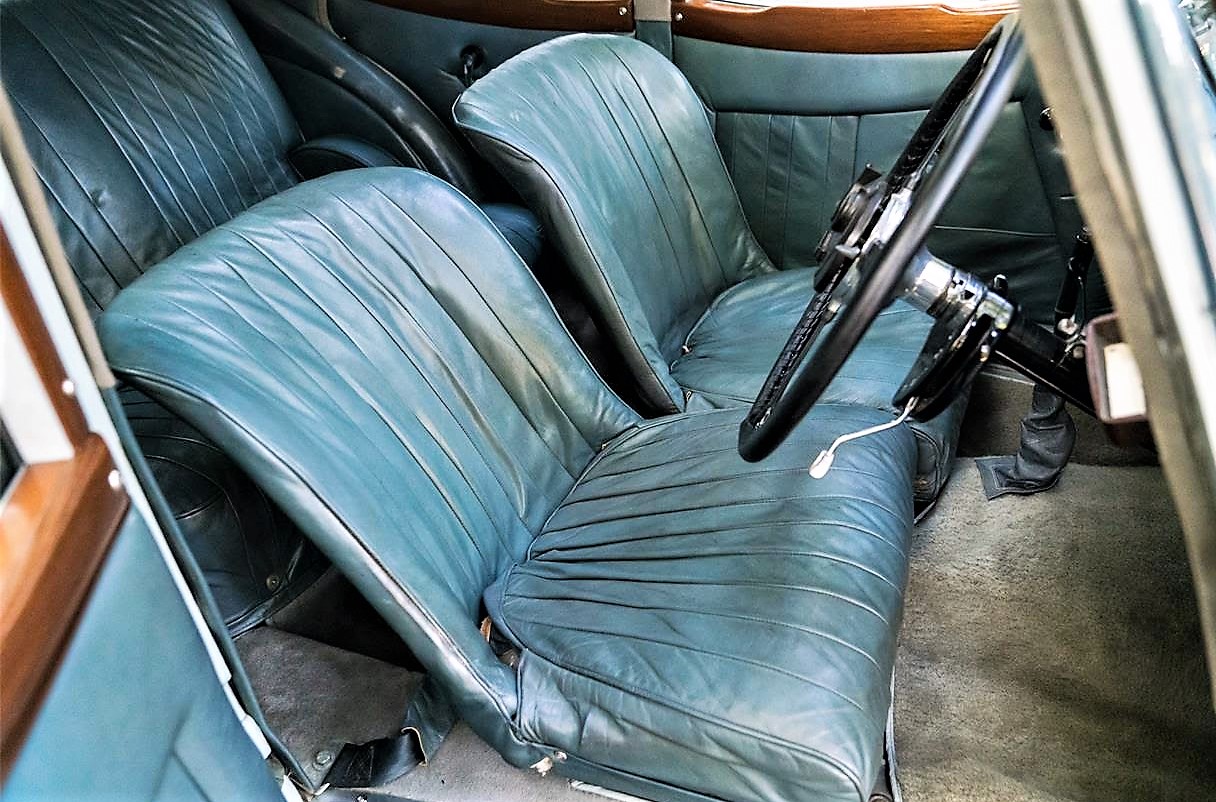 If you took this car to an all-British car meet, you likely would be the only one there and get quite a bit of positive attention. This also would be an interesting rally car, which was shown by its participation in the Colorado Grand, according to the Philadelphia dealer advertising the Riley on ClassicCars.com.

For this wonderful and storied British car, the asking price of $45,000 represents quite a lot of exclusivity for the money.