1958 Rambler Custom is a time capsule on wheels 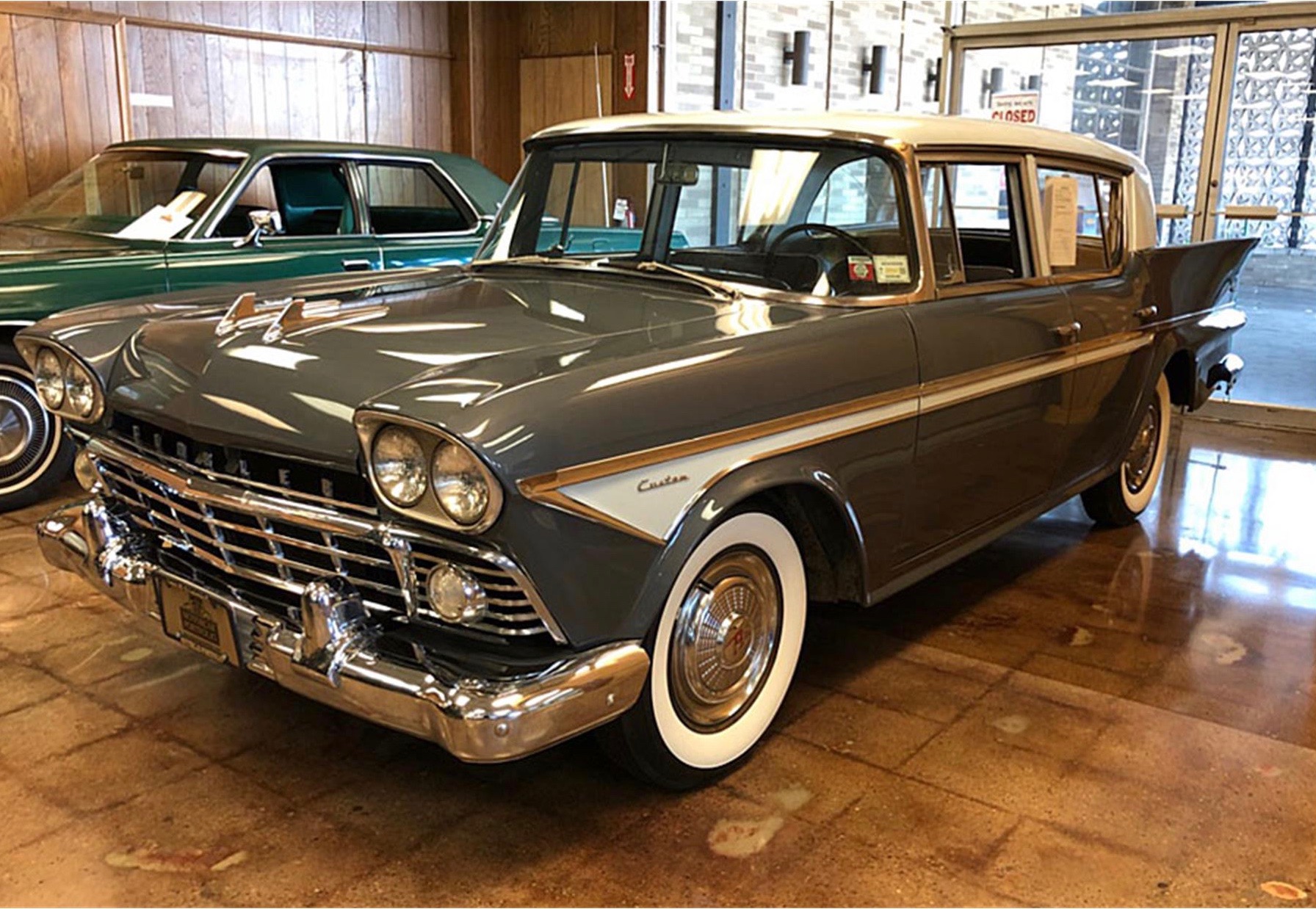 “Wanna buy a time machine? There’s one for sale on Versailles Road,” the Observer Today newspaper of Dunkirk, New York, reported back in January when it did a feature story on Irene and Earl Blakely’s 1958 Rambler Custom sedan.

“A Silver Creek woman owned her for a little over three decades and never took her out of the garage in winter,” the newspaper reported. “Already in solid condition, the Blakelys have steadily put work into her ever since.” 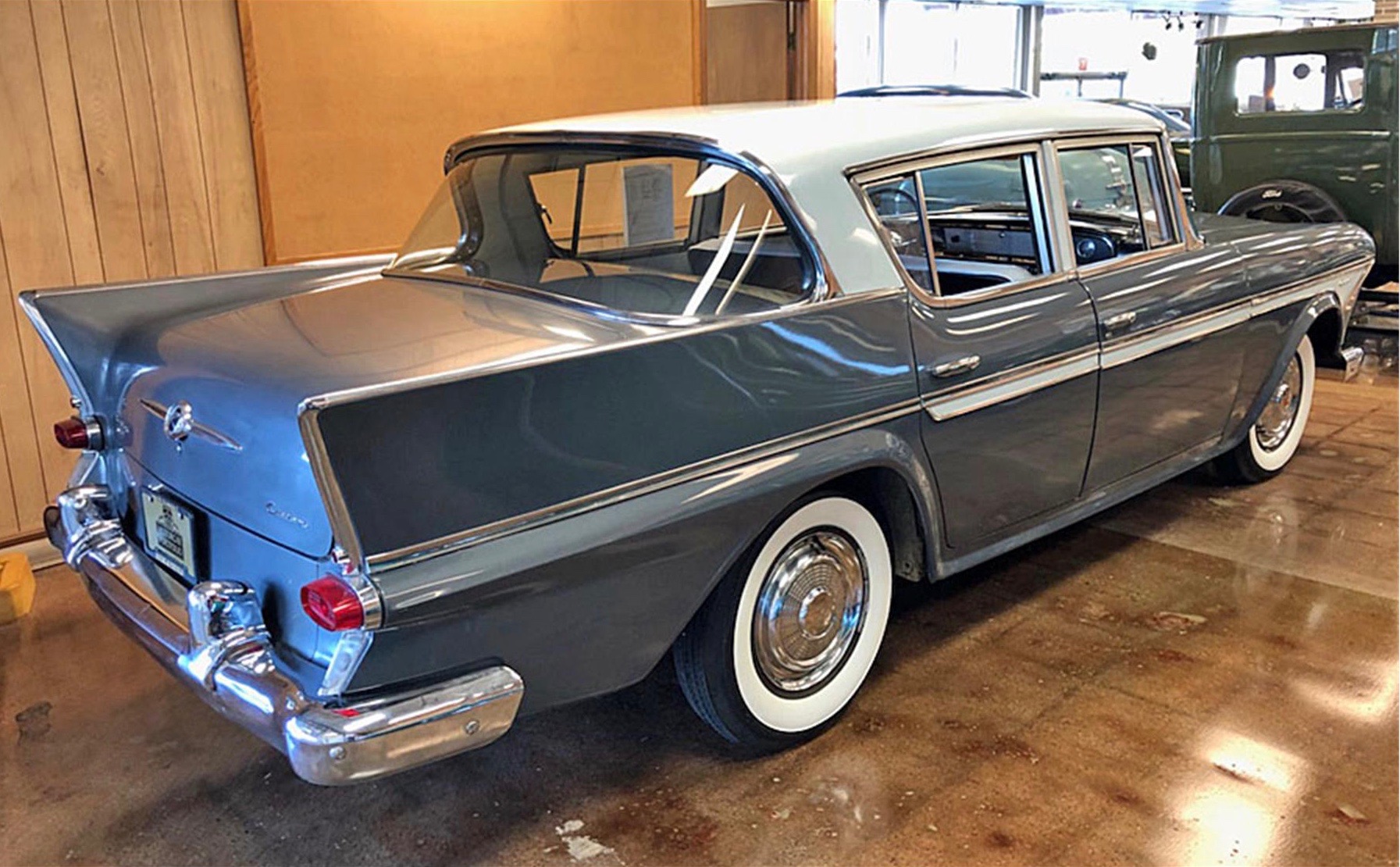 However, the story noted, “snap it up quick, because an Ohio outfit has its eyes on her.”

Turns out that Ohio outfit was a classic car dealership that did, indeed, snap her up and now is advertising the car on ClassicCars.com.  Now the 1958 Rambler Custom sedan is the Pick of the Day.

The newspaper reported that the car’s original owner sold the car because of age, and because of a fender-bender mishap. The Blakelys finally got the car repaired and back on the road last fall, but they’re in their 80s and realized it was time to pass the car along.

The car, powered by its original 6-cylinder engine and a 3-speed manual transmission, has been driven 88,400 miles since new. It is two-tone blue-and-gray on the outside and has a gray interior with seats that fold flat to form a double bed.

The dealer reports that the car has just been fitted with a new set of whitewall tires and been serviced and is being offered in “nice” condition. 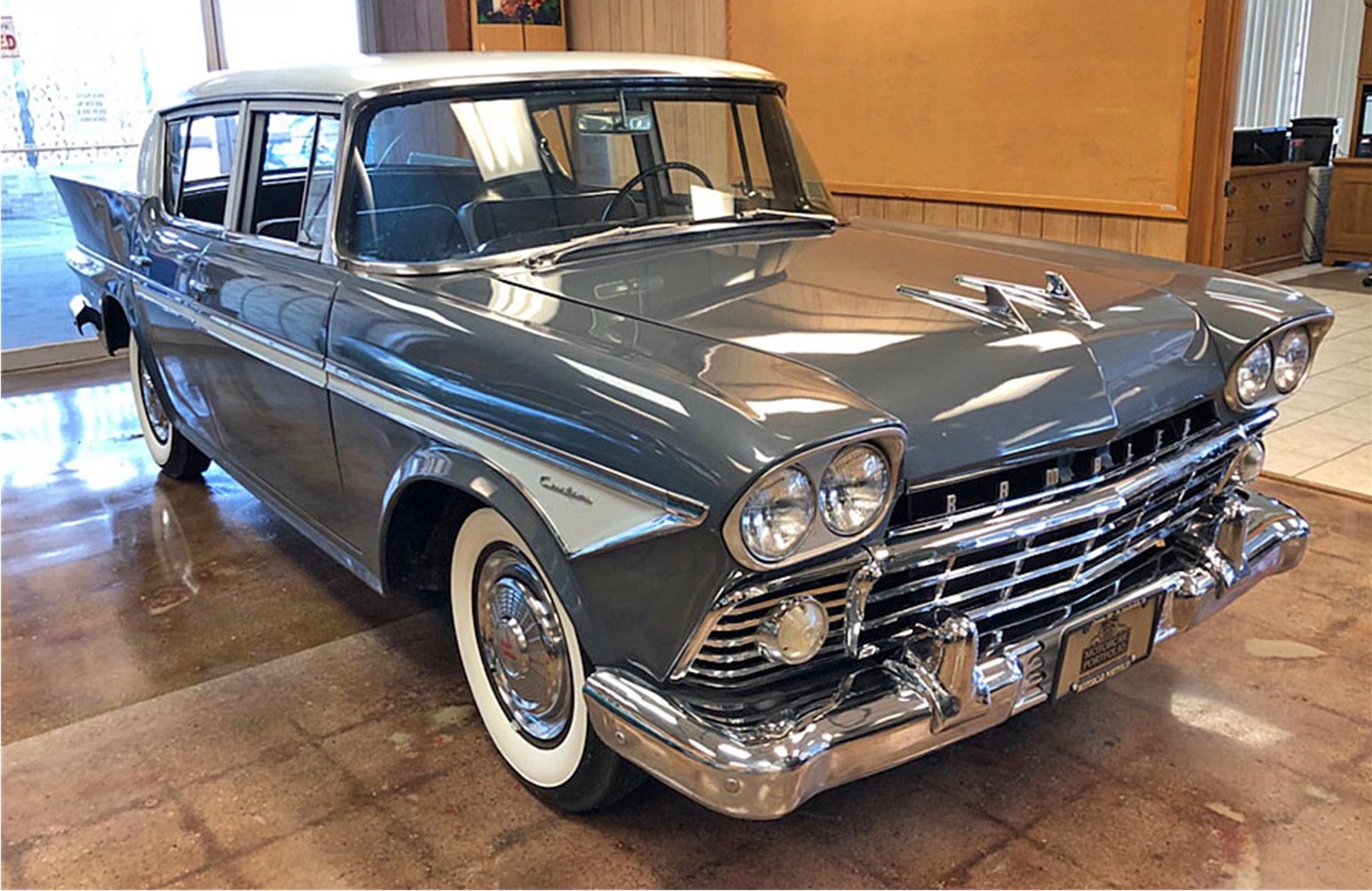 The Custom was the top-of-the line for the Rambler “Six” model in 1958 and was restyled for that year with new front fenders with quad headlamps. It also had tailfins at the rear.

The inline 6-cylinder engine displaced 195.6cid and was rated at 127 horsepower.