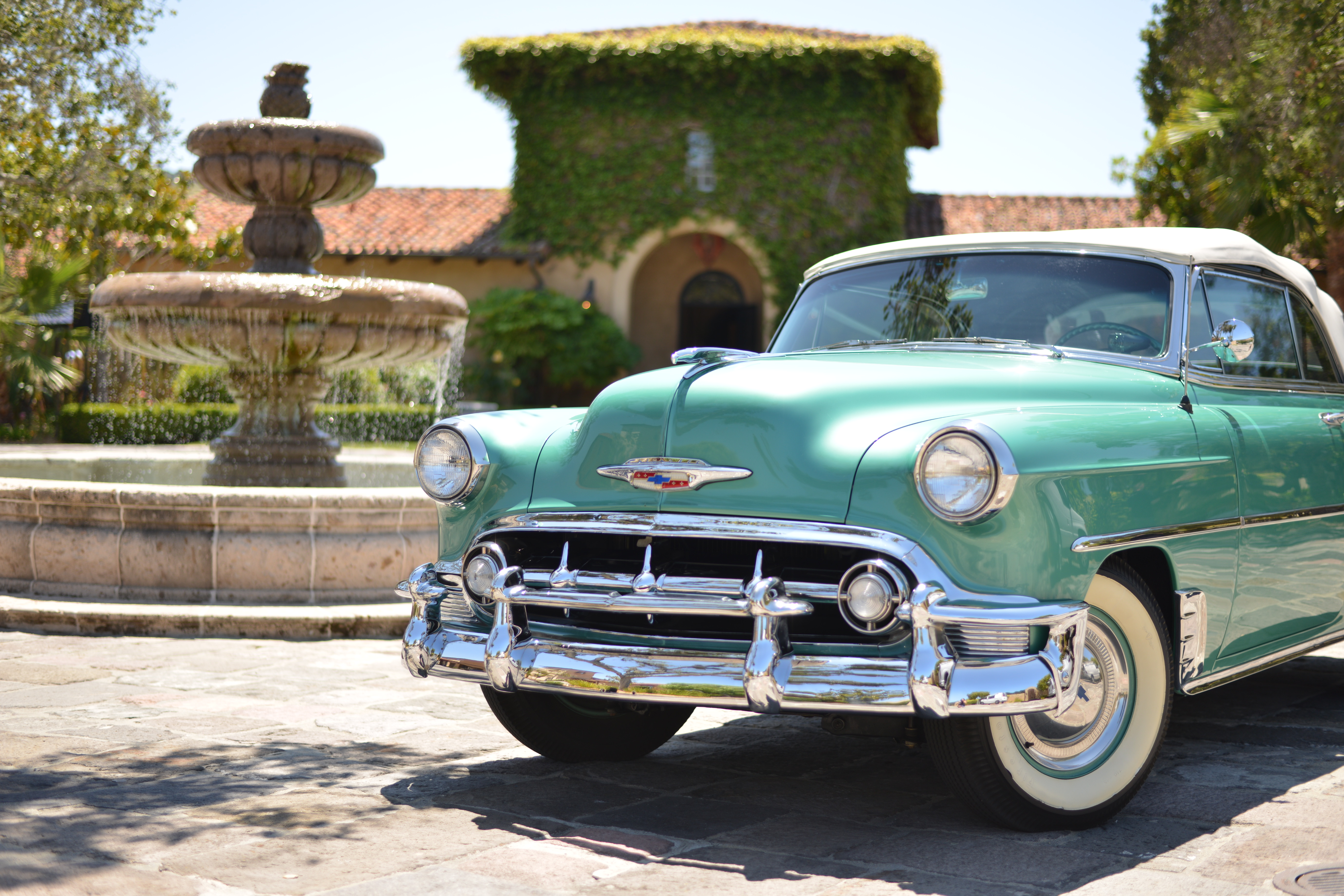 Monterey Car Week 2019 got off to an early start this year with the inaugural Concours at Pasadera staged August 9 and featuring 55 vehicles at newly renamed The Club at Pasadera.

“In 1979, I attended my first Concours at Pebble Beach. Ever since, Car Week has been a part of our family’s life,” Rick Barnett, collector and Pasadera member, was quoted in the concours news release. “This year was exciting as the ‘Launch’ to Car Week kicked off at Pasadera. Friends gathered to see the cars and enjoy the food. It was amazing — can’t wait for next year!” 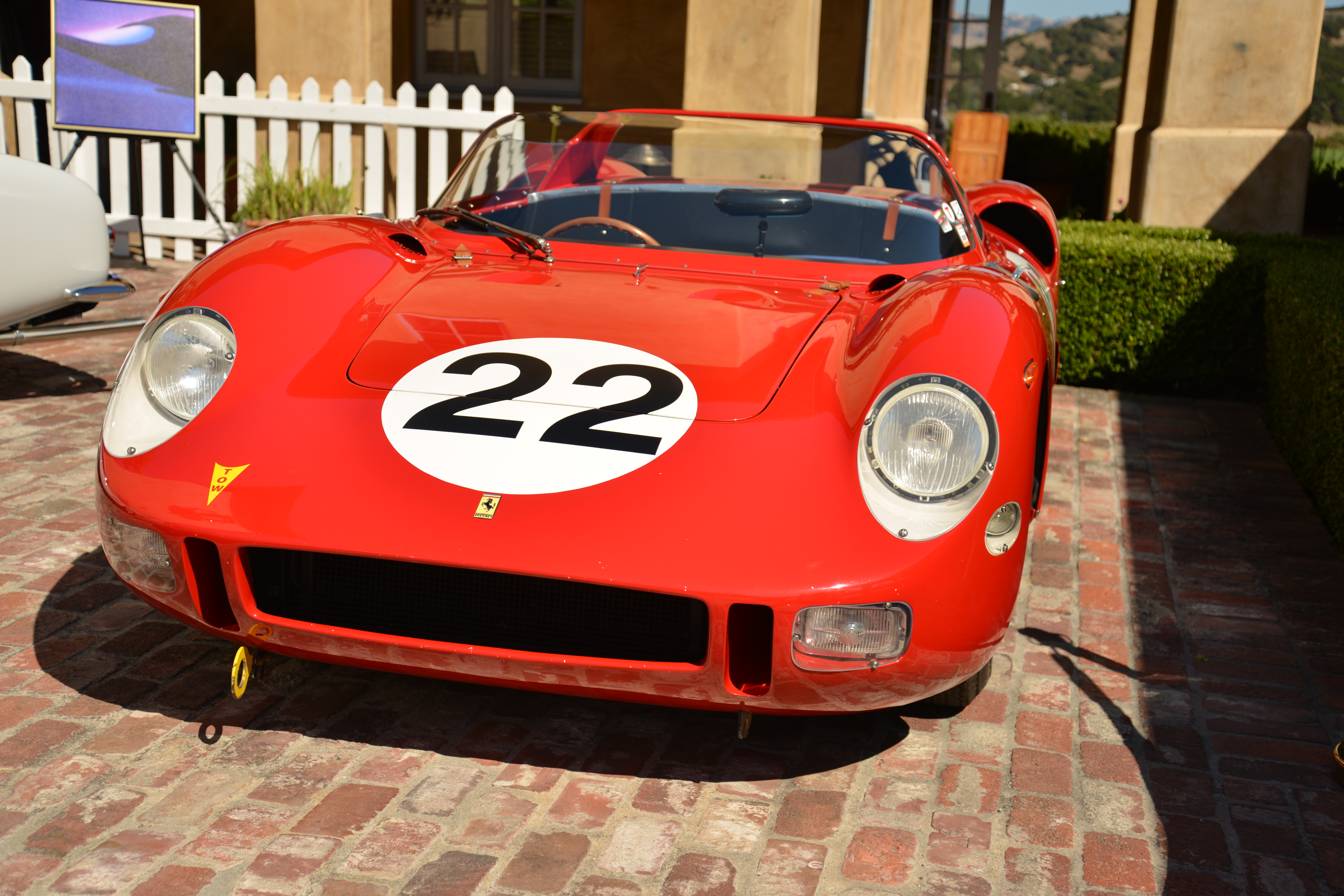 “I am new to The Club at Pasadera and to the Peninsula,” said Kurt Burmeister, Pasadera general manager. “Two months ago, I would not consider myself a ‘car guy.’ Playing a role in the execution of this fun event officially made me a ‘car guy.’ What a way to kick off car week!”

Awards were given in two categories as well as in four award classes: