1951 Lincoln Cosmopolitan has been family owned for 40 years 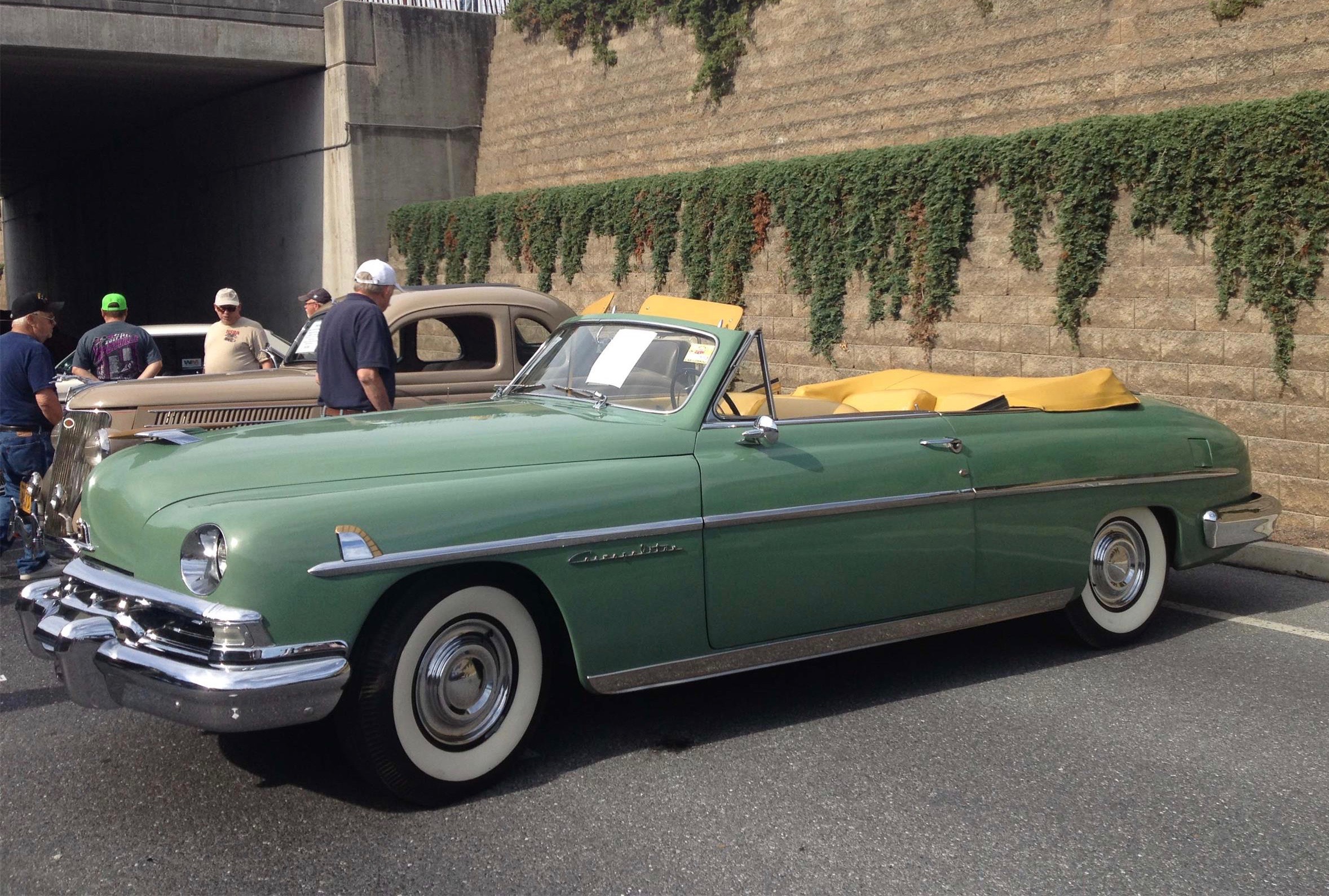 For the 1949 model year, Lincoln replaced its Continental with a new top-of-the-line model, the Cosmopolitan.

While the Continental had come in coupe and convertible versions, the Cosmopolitan also offered two sedan variations. While the sheet metal resembled that of the standard Lincoln, the panels were different and the cars featured a substantial chrome bar over the front wheel wells.

The Pick of the Day is a 1951 Lincoln Cosmopolitan convertible advertised by its private owner on ClassicCars.com. 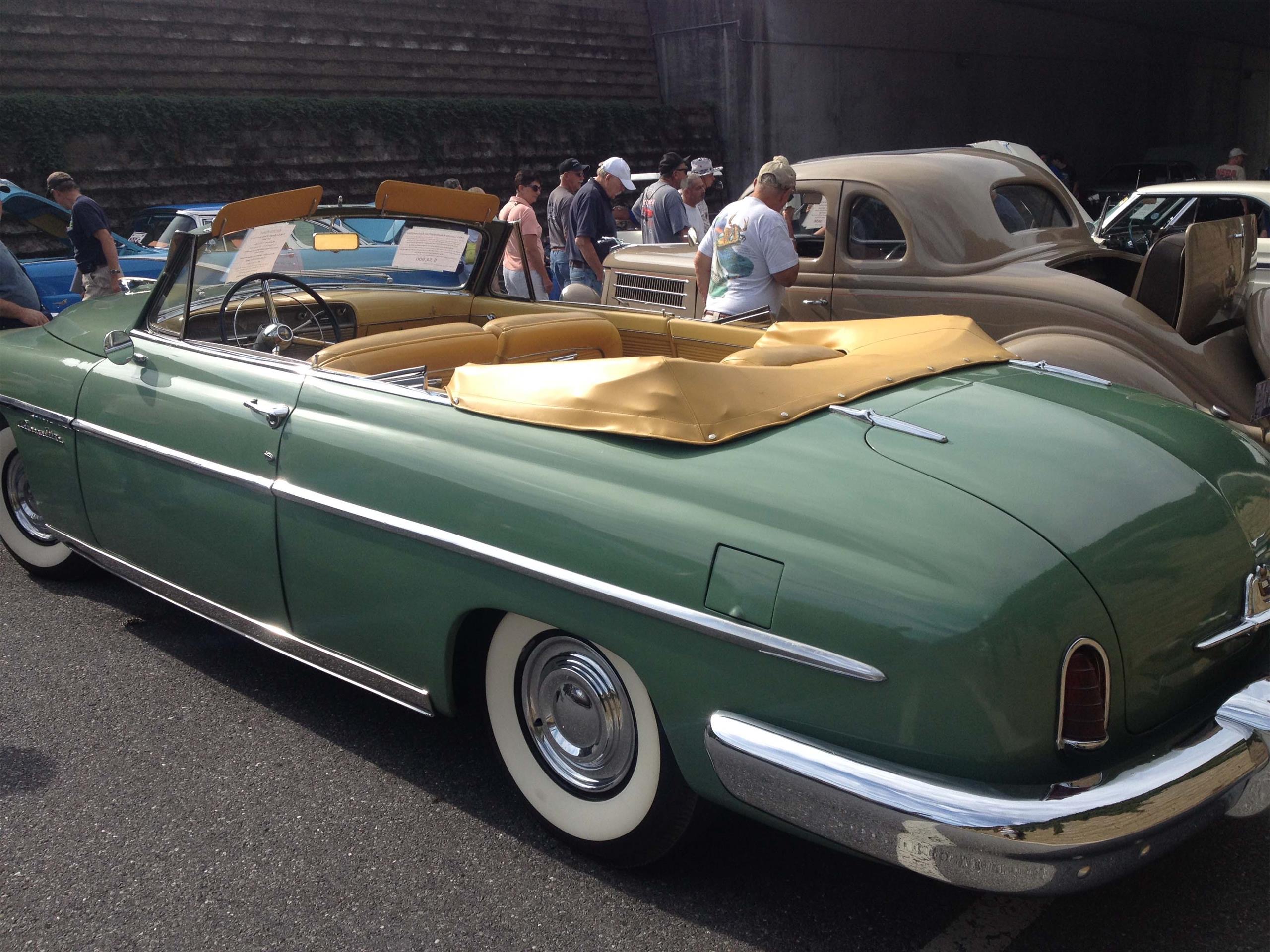 The car wears Radiant Green Metallic paint and has a Yellow leather interior and Green Hartzcloth convertible top. For the 1951 model year, the chrome trim over the front wheels was replaced with a longer trim piece that ran the length of the car and gave it a cleaner and more-conventional appearance.

The seller notes that it was the 137th of only 850 ’51 Cosmopolitan convertibles built for that year, coming off the Dearborn assembly line on November 17, 1950.

“This car has been in my family for over 40 years and underwent restoration at my father’s Lincoln-Mercury dealership in Sunbury, PA,” the seller adds. 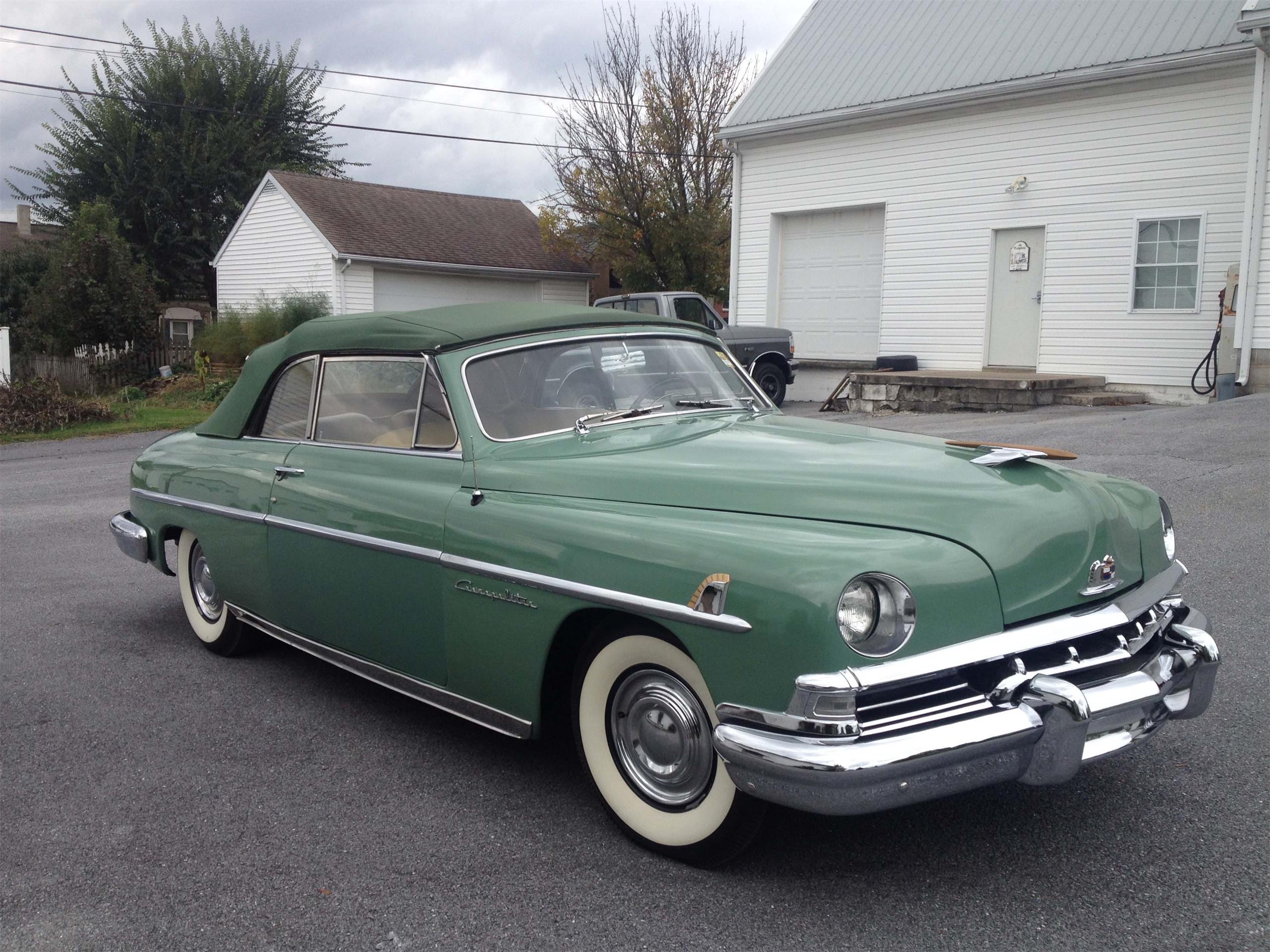 “The car is totally complete and authentic down to the glass windshield washer bottle.  It has correct fender skirts that have not been installed.

“As an older restoration, the paint is not perfect and there is a small repair in the top canvas.  It received new authentic tires last year when the cooling system was also flushed.”

The seller points out that the Cosmopolitan was Lincoln’s first fully redesigned automobile after World War II, and also the first Ford with an automatic transmission (“purchased from GM”) and with a curved glass windshield.”

Powering the Cosmopolitan was a 357cid V8 normally used in pickup trucks but modified with hydraulic lifters for use by Lincoln. 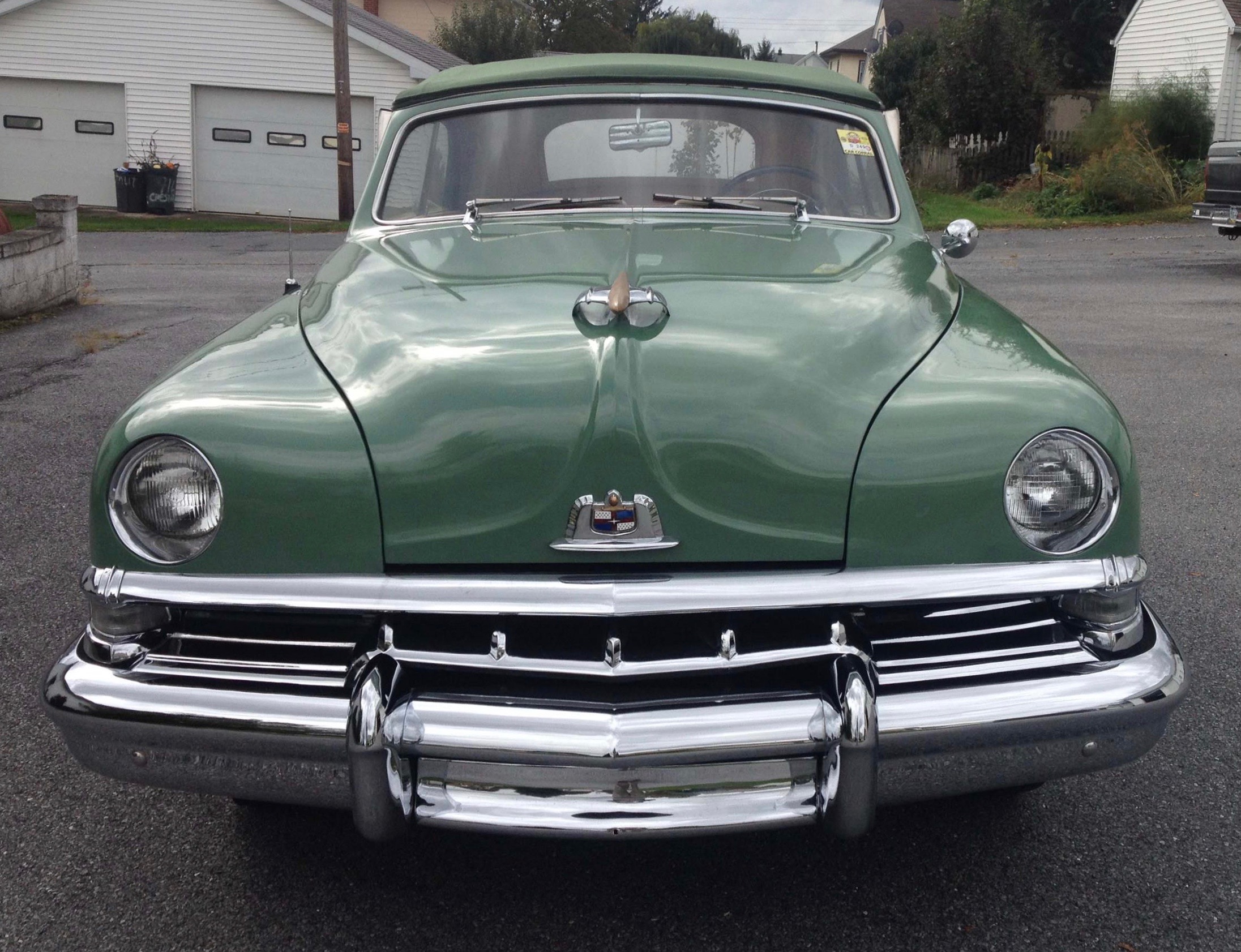 “The car attracts a huge amount of attention at shows with its brightly colored interior that resembles two living room leather sofas,” the seller reports.

“Many have questioned the authenticity of the colors which have been verified to be correct but are found in no other known Cosmopolitan.  A nationwide survey conducted some years ago by a collector concluded that there were fewer than 25 of these models still remaining. “

The car is located in Palmyra, Pennsylvania, and is offered for sale for $49,500.