Nissan went back to Z-car roots with 300ZX 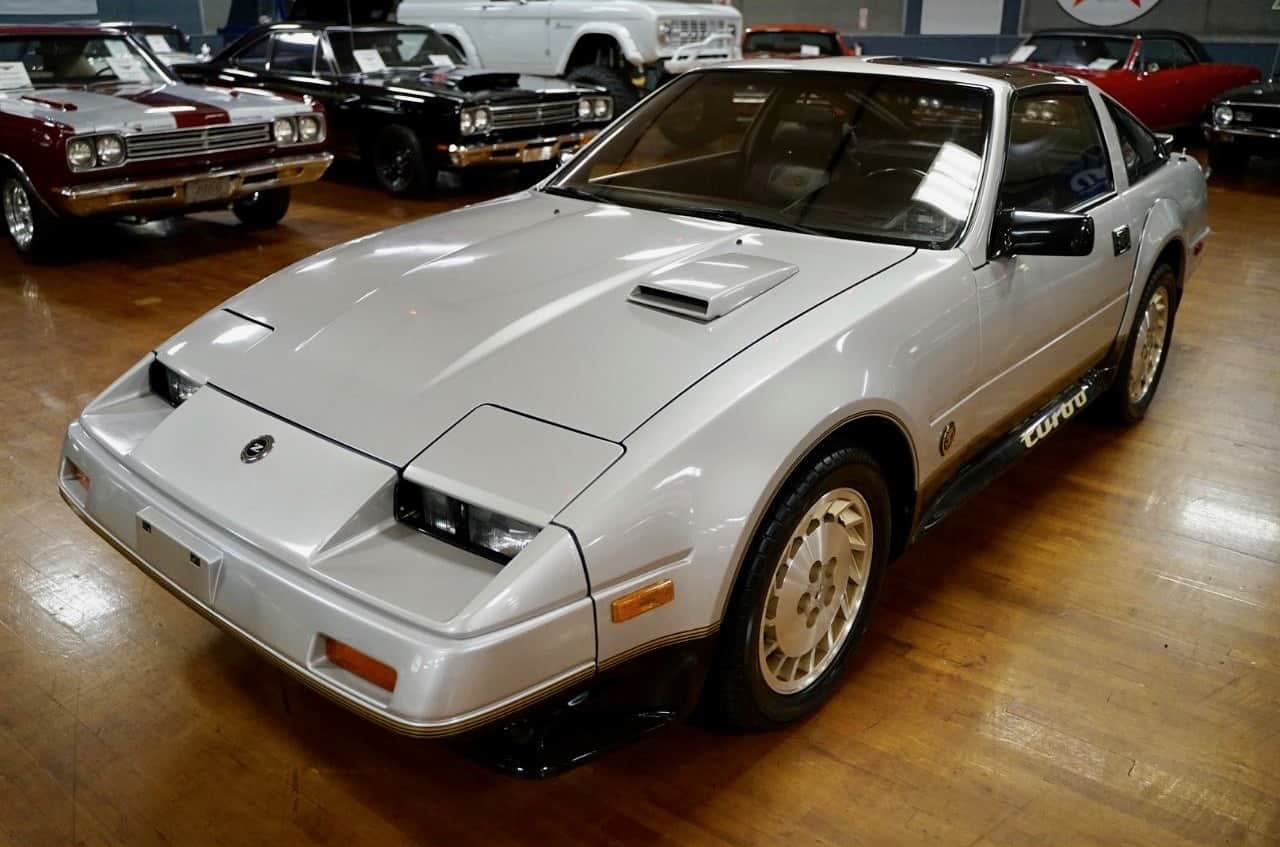 Datsun/Nissan took the world by storm when it released the 240Z. Overnight, this disruptive force made manufacturers from England, Germany and Italy either go back to the drawing board or just prepare to end their efforts at producing an entry in the affordable sports car market.

The 240Z was a car that offered better performance, both on the track and the street, as well as amazing reliability, and all at an affordable price. It changed the landscape for sports cars completely.

The original car went through three generations and then was replaced by the similar looking but more luxurious 280ZX. With the launch of the 280ZX many thought Nissan had lost the plot by softening the car too much and focusing more on the luxury side of things.

The new car was built on what Nissan called the Z31 chassis. The car  had a wedge-shaped design. The earliest also wore both Datsun and Nissan badges on the rear deck.

The performance of the new Z was strong, especially with the turbo model, with a 0-60 time of 7.1 seconds and a ¼-mile time of 15.1 seconds, both strong for the era.

The interior was upgraded significantly, with every conceivable option available. The most interesting of these was the Bodysonic option for the stereo, which placed speakers within the seats. 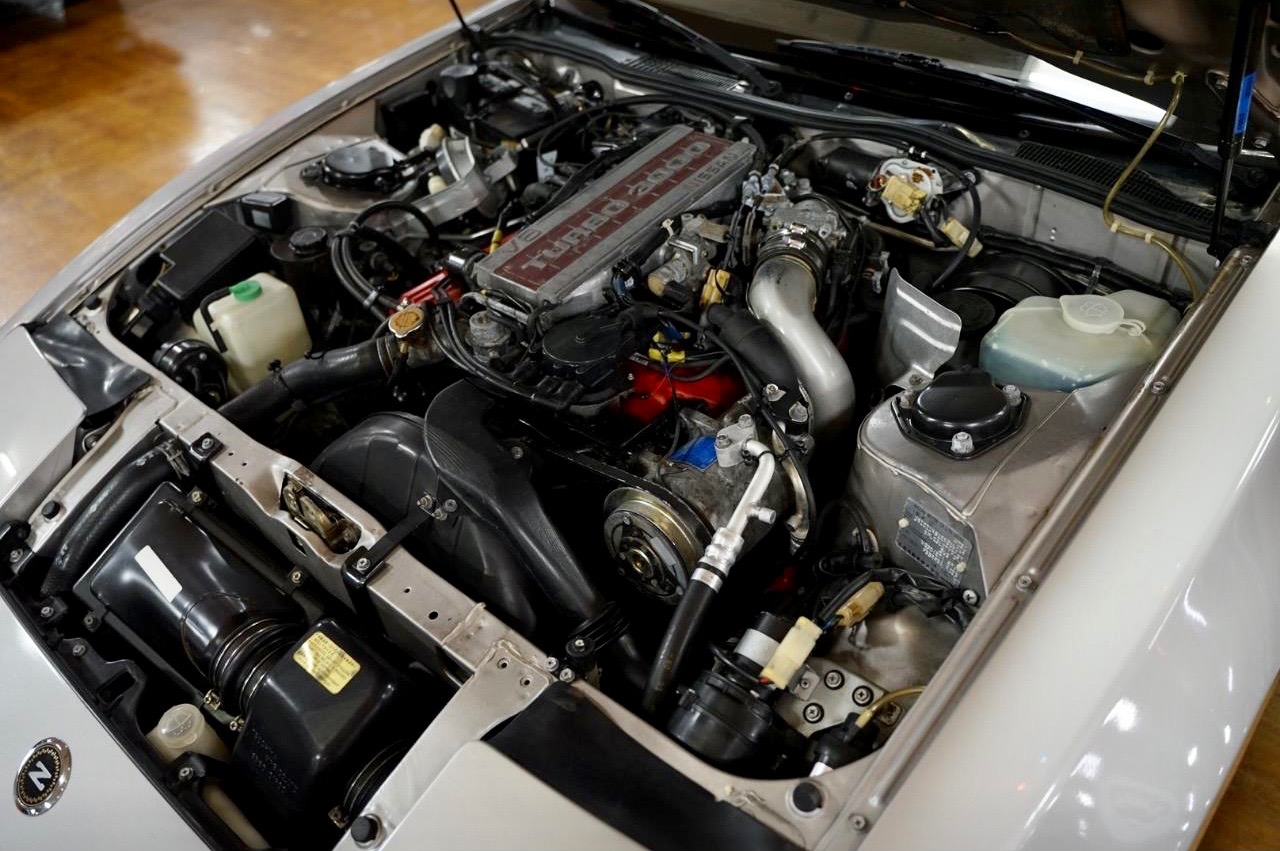 Some but not all of these options would be available on later 300ZX Turbo cars, but this was the car where they debuted. This added up to a sticker price in ’84 of $26,000, which was a lot on cash for any Nissan in 1984.

This car on offer here has covered 72,364 miles from new and looks as good from the top or under the car. A true time capsule, this is the perfect car to take to Z-Con or RADwood and to impress your friends with a rare Nissan Z car.

With the prices of classic Datsun Z cars recently crossing the $100,000 mark, this is likely the perfect time to buy a time capsule 300ZX Turbo such as this one. Finding one of these cars in this condition is harder and harder as that most were driven regularly and have been basically used up.

The asking price for this stunning example of a 300ZX is at $22,900 and looks to be an excellent deal.

With value trends in the car hobby, it is better to buy early tan to wait and pay more later.