Jaguars pounce on showcase at Beaulieu

The record-setting string of “Simply” car shows continued this past weekend at the National Motor Museum in Beaulieu, England, where 474 Jaguars took part in the Simply Jaguar showcase.

The turnout for the fourth Simply Jaguar show beat the previous record by 59 vehicles, organizers said.

Among the cars featured this year was the Jaguar MkII, made famous by the Inspector Morse television detective series. This is the 60th anniversary of the MkII model.

“Other crowd favorites included the much-loved E-type and XJ-S, plus the modern-day XK and F-type.”

The People’s Choice Award went to a 1966 E-type roadster owned by Paul Baker of Oxford. The car was done in gunmetal with a blue convertible top.

“I’ve done loads to it,” Baker said, “including a full respray, new roof and an engine rebuild. It’s a style icon and I always aspired to have one.” 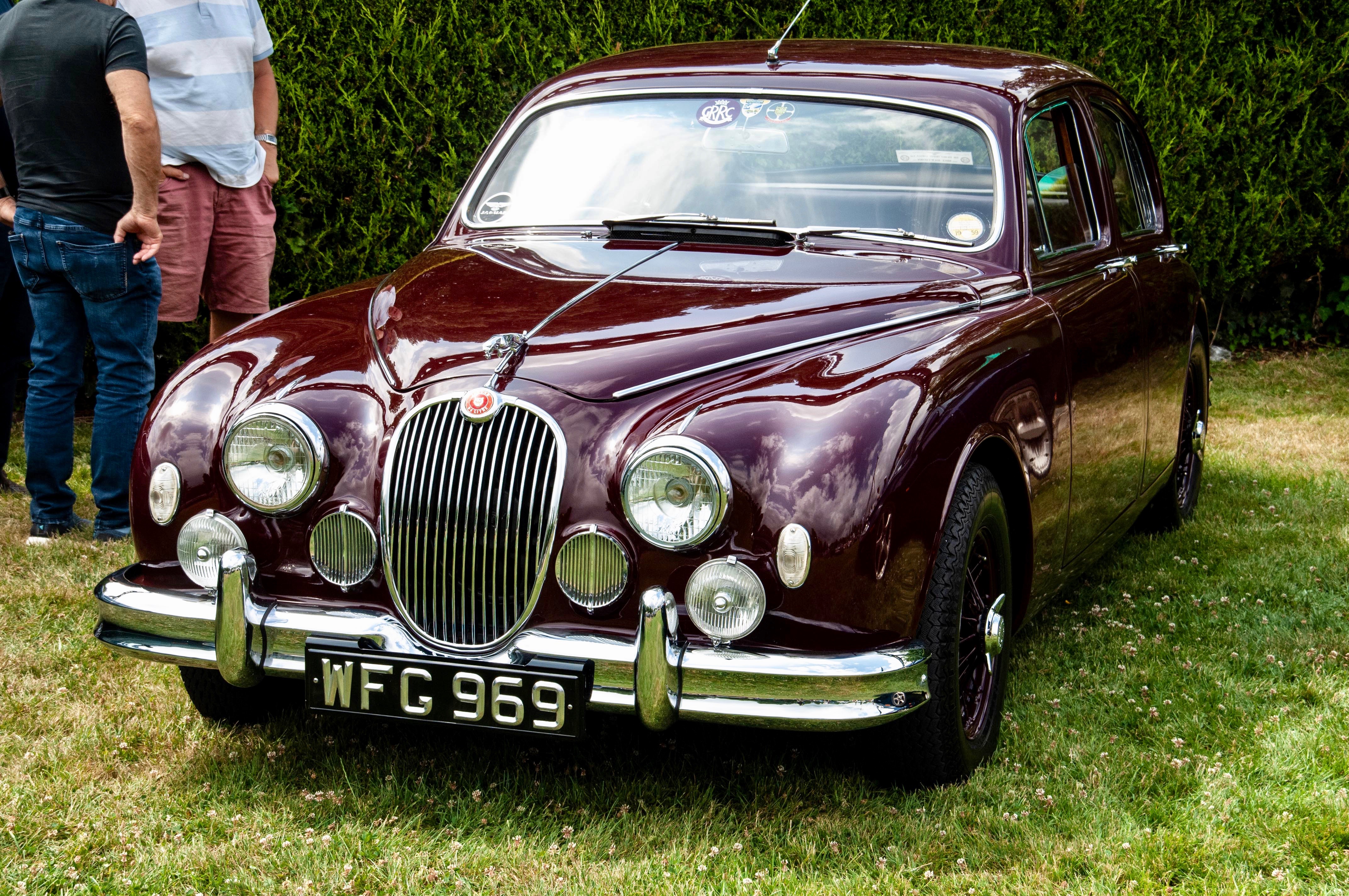 Simply Jaguar was Beaulieu’s seventh Simply rally of the season, and all of them have drawn record attendance. Next up is Simply Japanese, scheduled for July 28.