June 24, 2019
1
One of the most sought-after race cars from Porsche’s first decade of competition, the 1959 Porsche 718 RSK “center seat” spyder, will be offered by Bonhams during its auction at The Quail Lodge in August. The 718 RSK was the successor to Porsche’s highly successful 550 Spyder, and just a few of them are believed to have been configured with the distinctive center driving position.  Compared with the 550, the 718 was built on a lighter-weight seamless spaceframe chassis and the mid-mounted engine was a more-powerful quad-cam flat-4. Porsche created the single-seat 718 RSK Mittellenker (center steering) to compete in Formula 2 racing.  The body differed from the 718 2-seat sports racer only to accommodate the central driving position, with revised seat, steering, shifter and pedal placement, and the aerodynamic fairing behind the driver’s head moved from the left to the middle. Instead of having a full-width cockpit, the body sides were extended toward the center to create a space solely for the single driver, with a short, wrap-around windshield. The 718 RSK offered by Bonhams, chassis 718-028 with coachwork by Wendler, is a matching-numbers example that retains its original bodywork and boasts a successful racing history, including victories in the Grand Prix of Leopoldville and the Buenos Aires 1000. Bonhams’ Quail Lodge auction, held in Carmel, California, during Monterey Car Week, expands to two days for 2019, August 15-16, featuring a high-end selection of collector vehicles. Other notable sports and competition cars on the docket include: 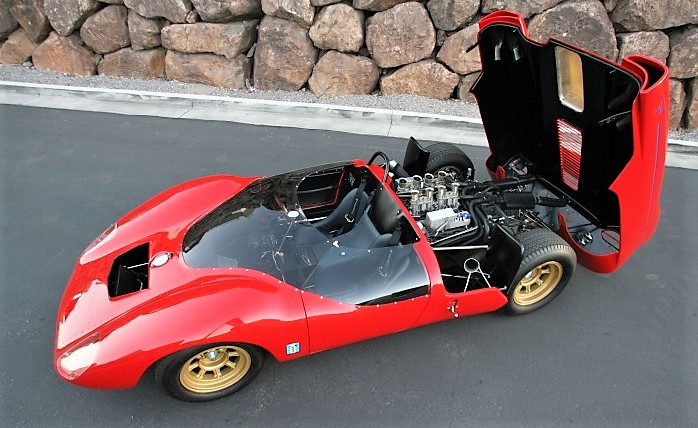 A one-of-a-kind 1965 Shelby-DeTomaso P70 Can-Am Sports Racer, developed in collaboration between Carroll Shelby and Alexandro de Tomaso to compete in the USRRC series. The body was designed by Peter Brock and coachwork created by Carrozzeria Fantuzzi, and it is powered by a Gurney Westlake 289 Ford V8. 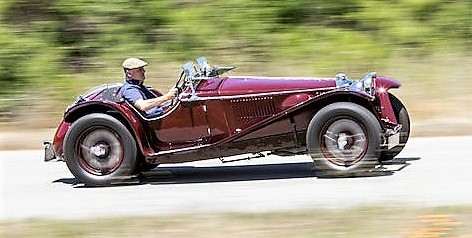 A 1935 Riley MPH two-seat sports racer, one of 16 built and a highly competitive pre-war track car. 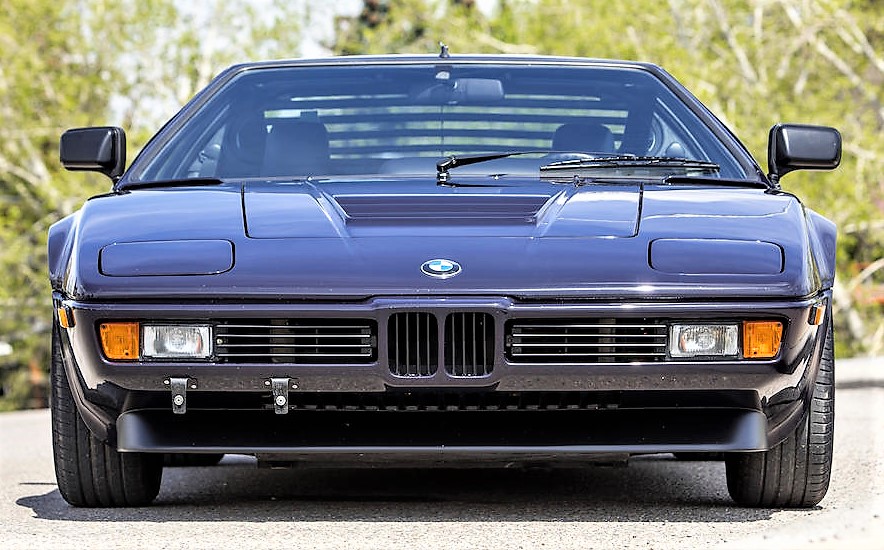 A 1981 BMW M1, a limited-edition mid-engine sports car created entirely by BMW Motorsport with chassis design by Lamborghini and body design by Giorgetto Giugiaro, and leading to BMW’s first Group 4 racing efforts. For more information about the Bonhams sale, visit the auction website.