Driven: The finest motorcar in the world 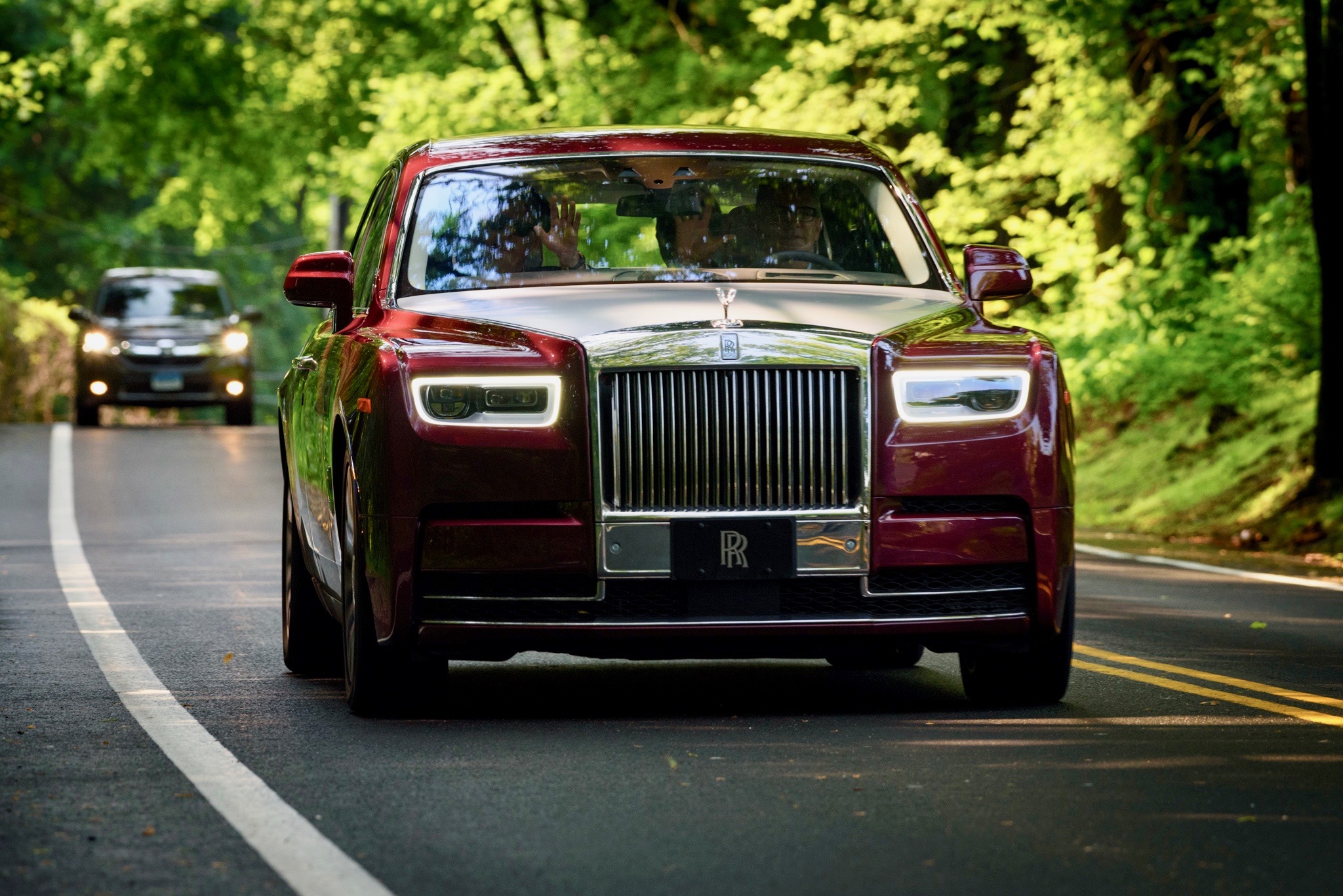