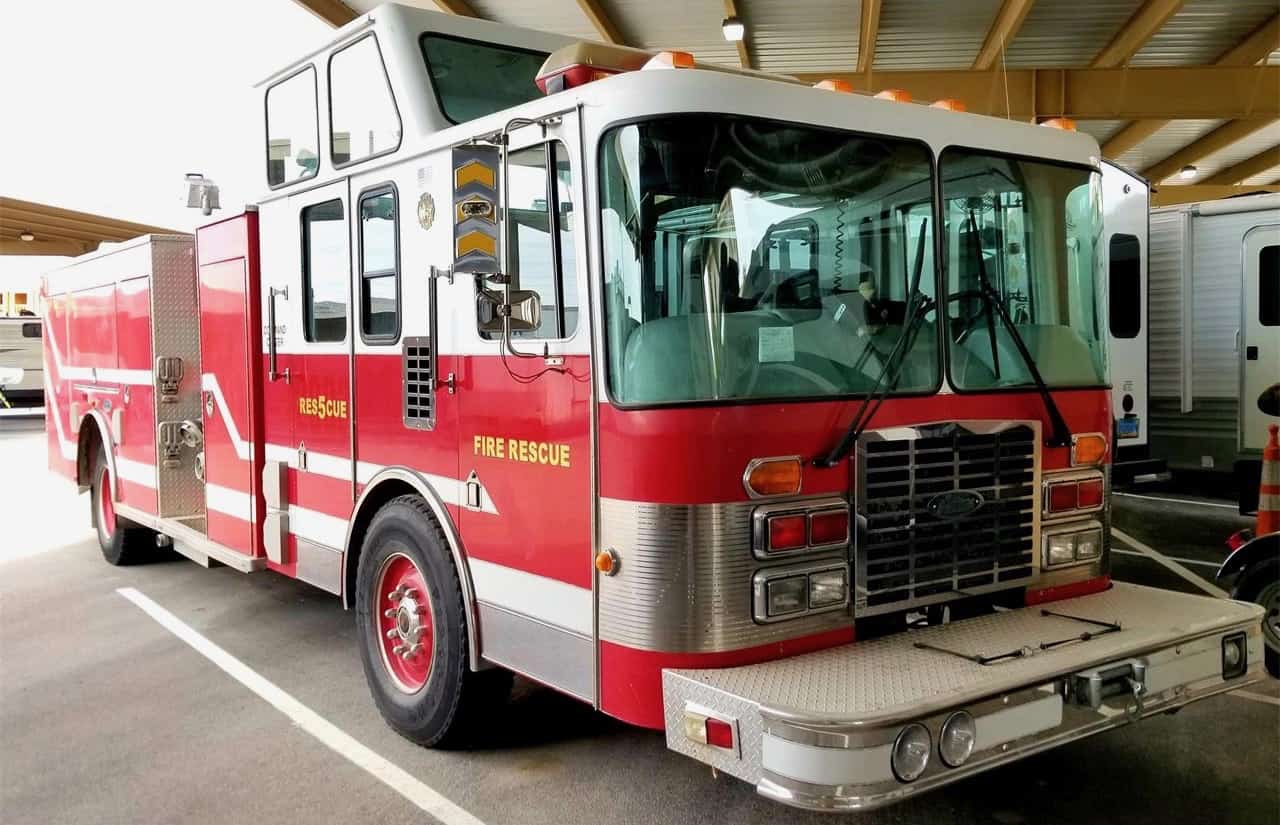 There aren’t very many $35,000 vehicles that will draw as much attention at your local car show as the Pick of the Day, a 1993 HME Luverne fire truck command center, which is being advertised on ClassicCars.com by a private seller.

“Don’t want to sell it, but I’m not using it the way I had planned, so I’m looking to give it a good home,” the seller says in the truck’s advertisement.

According to the seller, the truck is a decommissioned emergency vehicle from California. It’s 35-feet long, and remains fully equipped except for a ladder; the (water) cannon still works, as do all emergency features, the seller notes, adding that the vehicle has “very low engine run time.”

According to coachbuilt.com, the Luverne Motor Truck Company was founded in Minnesota in 1912 by the Leicher brothers, who had been producing automobiles since 1903. From 1912-1923, they also built hearses and fire engines.

After 1923, they continued to produce fire trucks but started buying chassis rather than producing their own. In 1985, Luverne Fire Apparatus was acquired by Luverne Truck Equipment, a company based in South Dakota, and produced trucks on chassis from HME Ahrens-Fox and from Spartan. 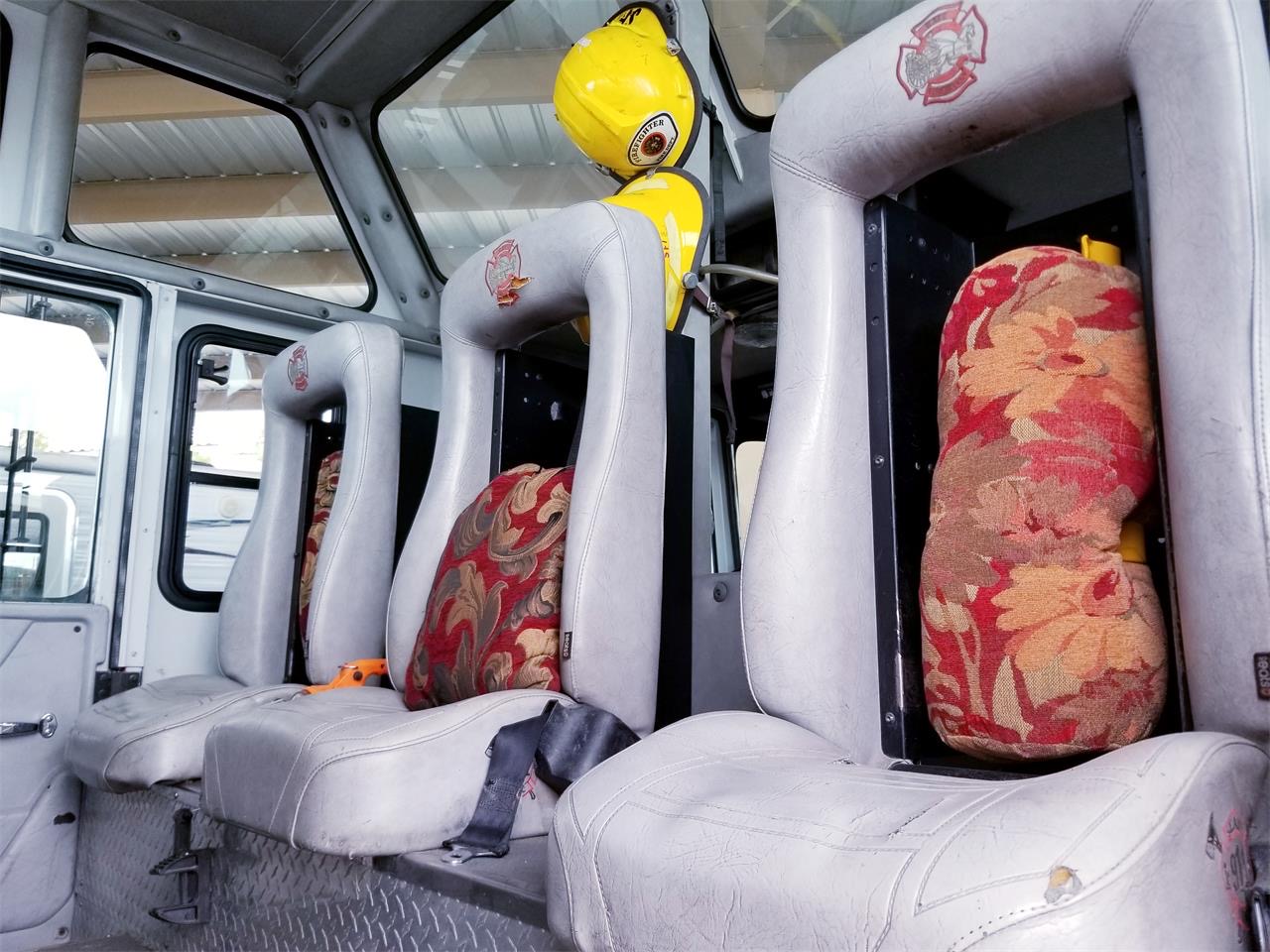 In 1997, Spartan Motors of Lansing, Michigan, acquired Luverne and in 2003 combined it with Crimson Fire Apparatus to produce various fire-fighting and road-rescue vehicles.