Trihawk was a car/motorcycle hybrid 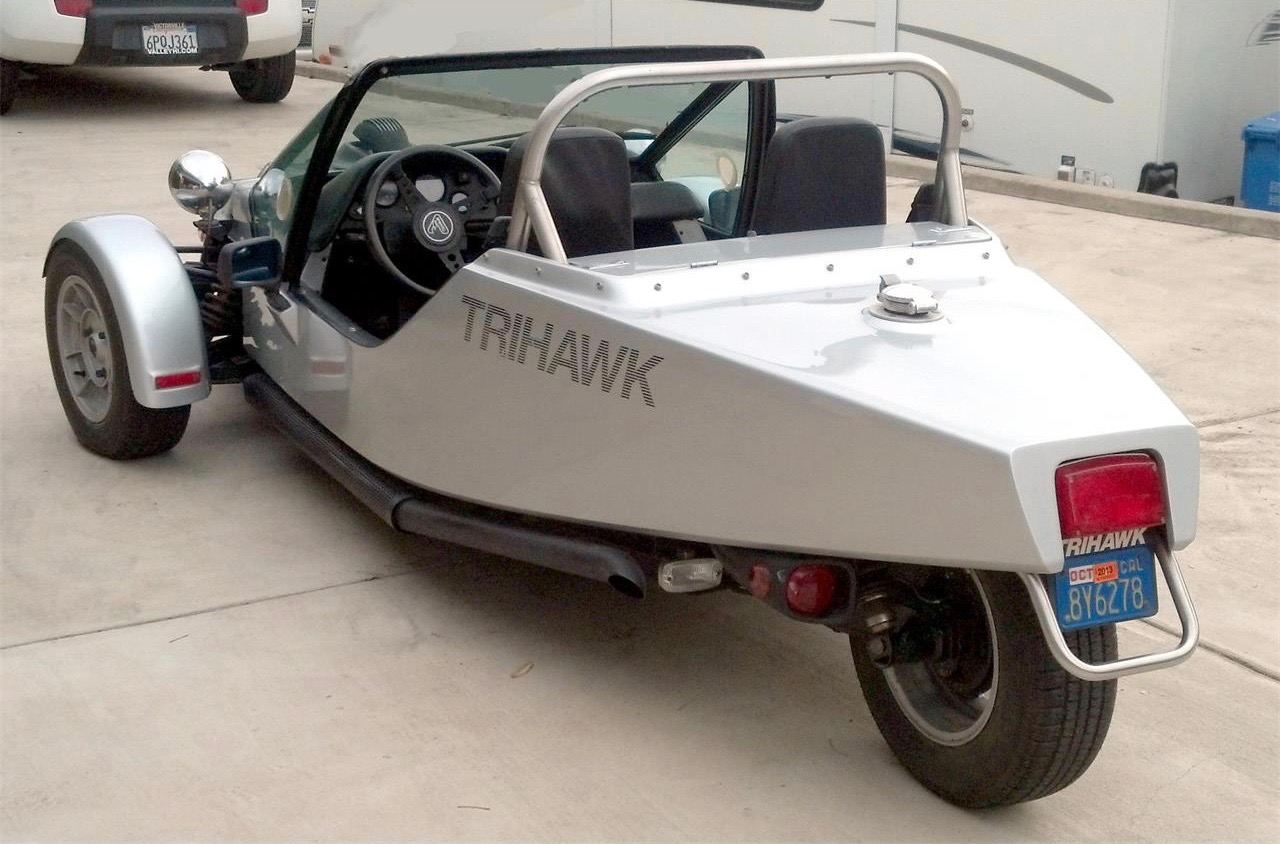 Three-wheelers have become quite popular, especially as motorcycle riders age and seek something with more stability than just a pair of wheels, and especially with more comfortable side-by-side seats instead of tandem-style saddles.

But three-wheelers are nothing new. Consider the history of Morgan, or the short-lived history of the American-produced Trihawk. The Pick of the Day is a 1983 Harley-Davidson Trihawk 304 sportscycle being advertised on ClassicCars.com by a private seller in San Diego, California.

According to the advertisement, the three-wheeler is one of only 96 produced, with Trihawk production ending soon after Harley-Davidson acquired the company.

That despite the claim in the advertisement that the Trihawk was “renown” for its competition roadability “on par with Corvette and Porsche (recorded 1g in skidpad testing by Road & Track magazine) or that the rack-and-pinion steering “feels like a Formula-1 racer.”

The ad notes that the Trihawk uses Citroen front-wheel-drive and 1.3-liter 4-cylinder air-cooled engine with a 5-speed transaxle just like those used in early Lotus Esprit.

The seller adds that the Trihawk on offer is believed to be the only one produced with a lower sill height — by 2½ inches — on the driver’s side to make entry and exit easier for a “less-agile” person.

The three-wheeler also has a snap-on canvas top and side curtains, is in excellent condition and has been driven only 13,600 miles, always garaged and has a current California DMV registration, the seller says in the ad. 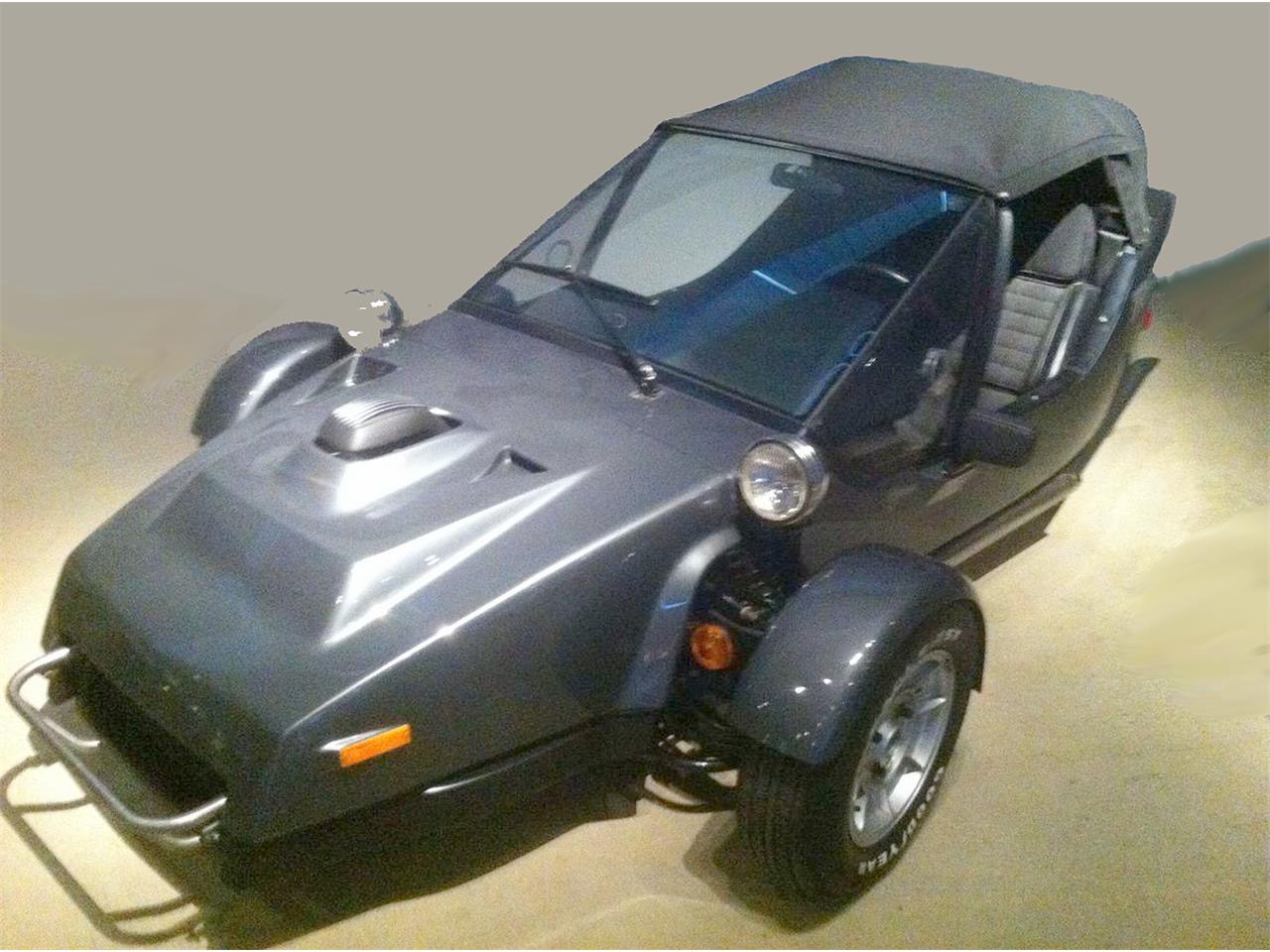 The Trihawk 304 gets its name from its 3 wheels and 4-cylinder engine. It was conceived by industrial designer Lou Richards, whose Formax company produced hamburger patty-forming machinery for the fast-food industry.

Richards had prototypes built at Design Lab in Illinois and then began production of Hawk Vehicles in Dana Point, California, using components from such automakers as Citroen, Renault and Honda.

Trihawks had roles in two movies, including Cherry 2000 starring a young Melanie Griffith.