Britain’s Lister Motor Company went back in business with continuation versions of the Knobbly and Costin and has announced a new and more powerful version of its LFT-666 model, with plans to produce 10 LFT-C vehicles, each priced from £139,000 ($183,330) and each capable of reaching 205 mph.

The roadsters, like the LFT-666 based on Jaguar F-Type R, will be powered by a 666-horsepower supercharged V8 engine with uprated suspension and braking systems, the company said.

The LFT-C will be available this summer, the company said, at the same time as Lister launches its LFP, a 200-mph sport utility vehicle.

“Every LFT-C will be built to a bespoke customer specification, from wheel design to paint finish,” the company said. “The interior adds a real level of unique luxury being entirely re-trimmed, by hand with the finest UK Nappa hides from Bridge of Weir leather.”

And thus the $183,330 base price “with an almost unlimited options list available.”

Lister built 99 copies of its LFT-666 coupe for 2019. All have been sold, but the company said it is accepting orders for the 2020 models. Lister said it also is offering wheel and body enhancement kits for Jaguar F-type models, and announced a 7-year warranty program on all Lister vehicles.

Brian Lister founded the company in 1954 and produced 34 Jaguar- or Chevrolet-powered cars before closing in 1959. The company was reborn in 1986 by Laurene Pearce and produced modified Jaguars and its own Lister Storm.

Andrew and Lawrence Whitaker acquired the Lister company in 2013 and in January 2019 opened a new manufacturing plant and headquarters in Lancashire. 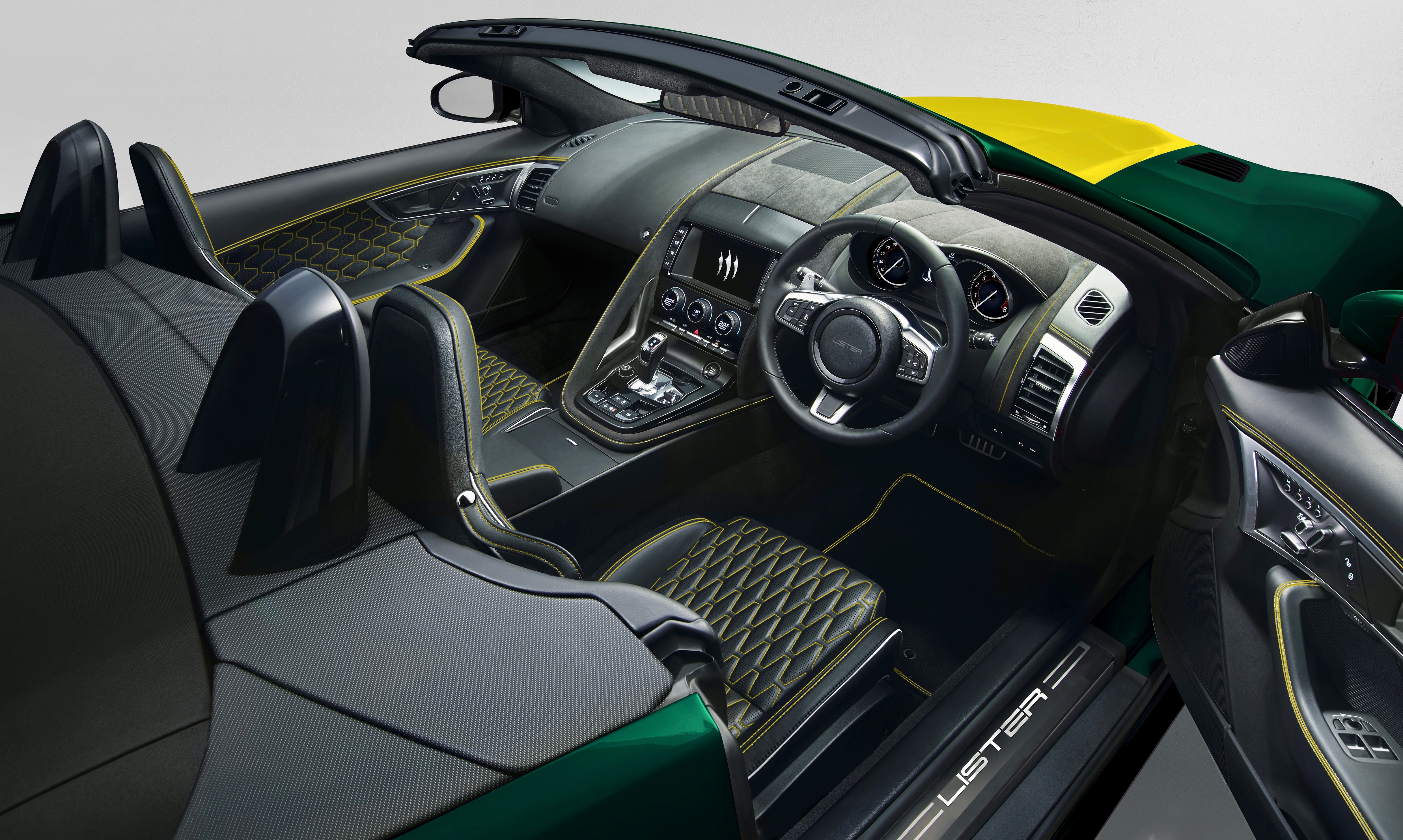