Barrett-Jackson has long been on the forefront of resto-mod cars and trucks, which have become mainstays among car collectors who like to take their cars out and drive them. Resto-mods still have the look of classics, but behind the sheet metal, they have been updated with modern powertrains, suspensions, steering and brakes.

For street rodders and custom car builders, this is the old trick for making vehicles more drivable and less breakable. But only in recent years have resto-mods generally been accepted by the collector car community, particularly with younger drivers who like the looks of the oldies but don’t want to put up with their old-school needs.

“The genesis behind resto-mods is simple: Vintage cars of any kind from the 1950s and ʼ60s are fun to look at and collect, but in terms of driving, not so much,” according to a Barrett-Jackson news release. “Old cars, even those that have been well-maintained, often show their age when you get behind the wheel.

Barrett-Jackson’s auction in Palm Beach, Florida, that takes place April 11-13 will have a number of resto-mods among its array of classics, customs, imports and exotics, including those from the 16-car collection of William “Chip” Watkins, who shows his appreciation of well-crafted resto-mods.

Watkins said he became a believer in updating his classics because he enjoys driving then on a regular basis.  He also acknowledges that he came around to the concept as resto-mods caught on with younger collectors.

“I had a bunch of collector cars, and my problem was I liked to drive them every now and then,” Watkins said. “And those older cars just break, so the Resto-Mod was kind of an answer for a younger generation of enthusiasts.

“I like the ones that look relatively stock, with the resto-mod motor, frame, suspension and those types of things while keeping them looking original. You get in those things and you just turn the key like you are going to work every day. You don’t ever think about your car not starting.

Among the resto-mods from Watkins’ collection going to auction  are: 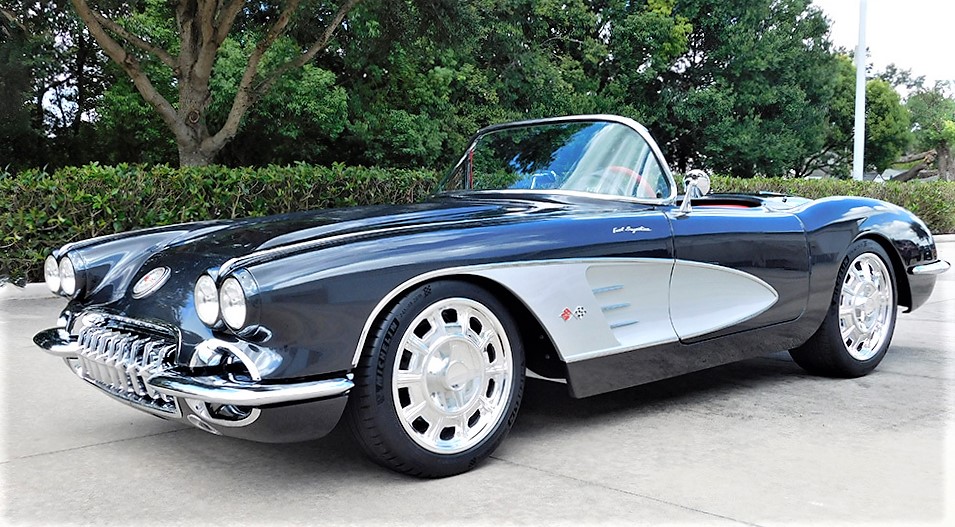 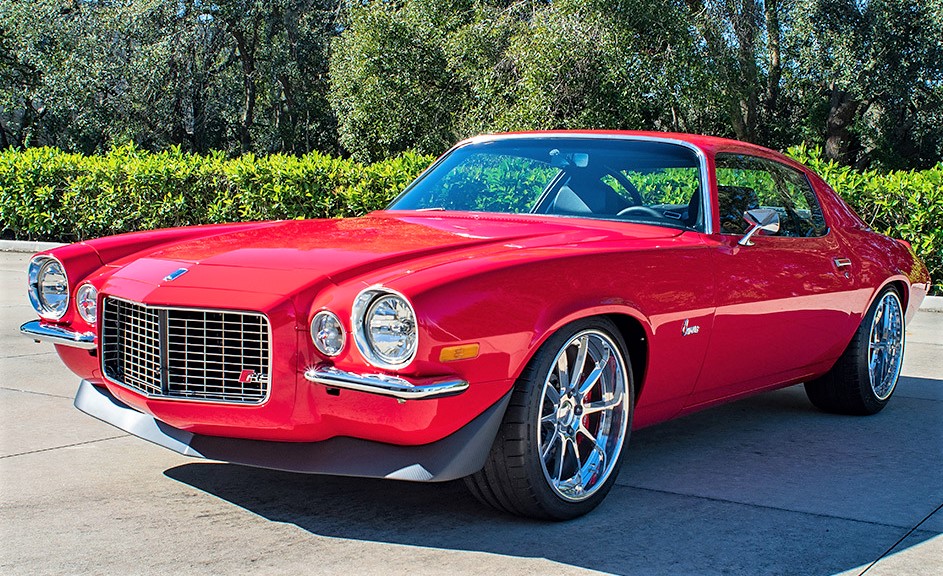 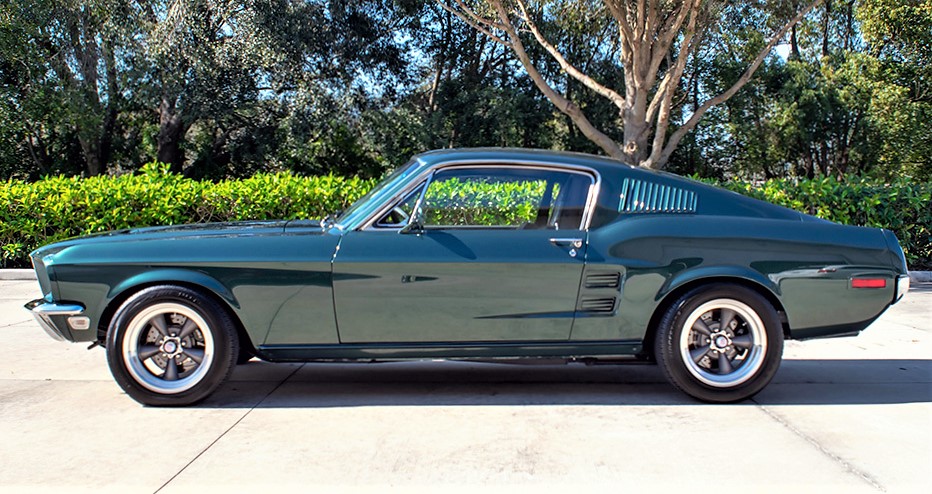 1967 Ford Mustang GT “Bullitt” re-creation – This classic coupe ticks several resto-mod boxes, not only with modern components but evoking the famous ’68 Mustang driven by Steve McQueen as Detective Frank Bullitt, and used in the iconic chase scene in the movie, Bullitt.

The Mustang S-Code GT has been restored with the complete look of the Bullitt car, including Highland Green paint, American Torque Thrust wheels in Eastwood Charcoal Gray and an interior that appears as it did in the film.

But under the hood is a thoroughly modern Roush 402-IR V8 engine with eight-stack fuel injection, custom Bullitt valve covers, body-colored K&N air filters and ceramic-coated headers, and linked with a Tremec TKO 5-speed manual transmission.  The suspension has been upgraded, including a Total Control sway bar and suspension kit, along with rack-and-pinion steering and Wilwood Pro Series disc brakes.

While not a resto-mod, another special collector car in the Watkins collection is a family heirloom, a 1969 Shelby GT50o that Chip Watkins’ father bought new and that has stayed in the family since.

“Needless to say, it’s been well-pampered and kept in a climate-controlled collection, with its original odometer reading less than 35,400 original miles,” Barrett-Jackson says in the news release.

Among the imports included in the Watkins collection are a 1975 DeTomaso Pantera GTS, a 1989 Porsche 930 Turbo cabriolet, a restored 1972 Datsun 240Z and a 1983 Toyota SR5 4×4 pickup restored with off-roading upgrades.