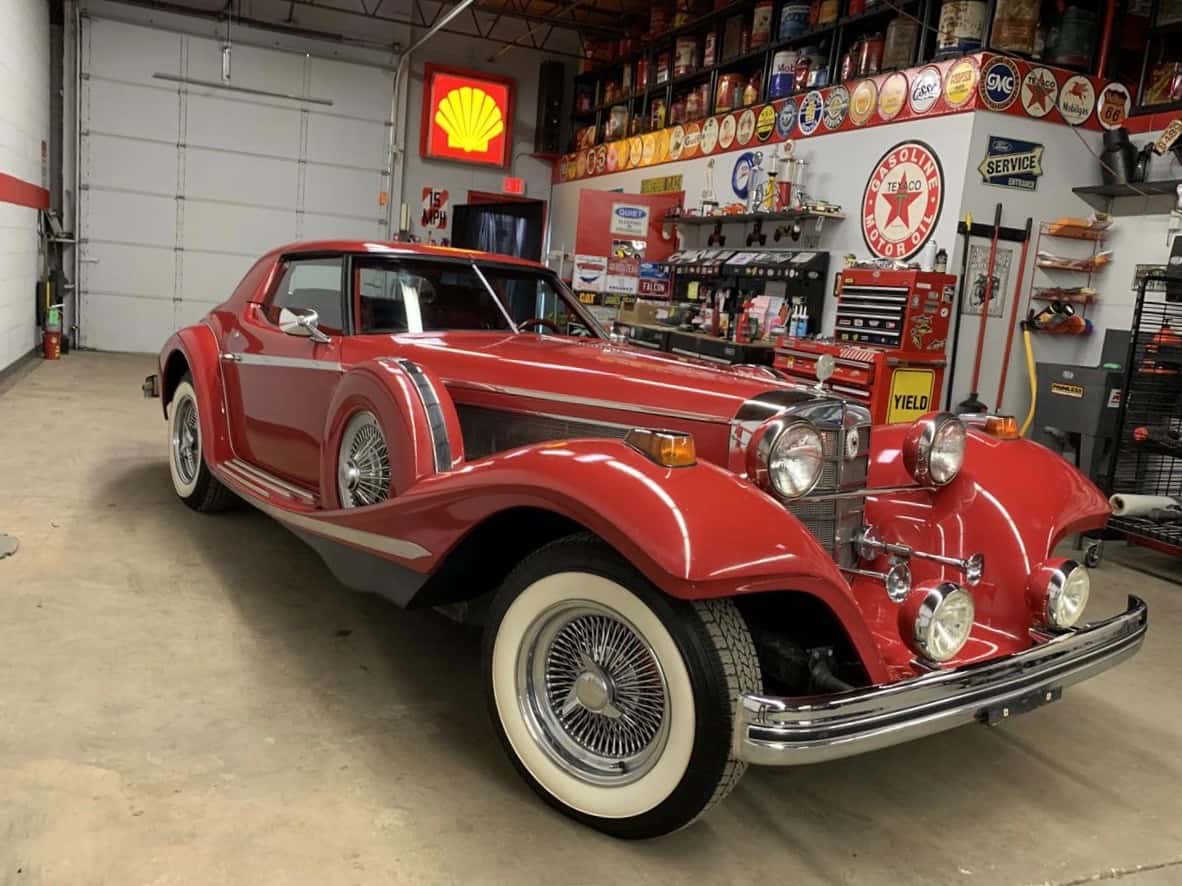 Although the Excalibur was probably the most popular of the neoclassic cars, created in the 1970s and ‘80s by adding retro-styled fiberglass bodies to Chevrolet Corvette underpinnings, they weren’t the only such vehicles. Pick of the Day is another of them, a 1981 Phillips Berlina.

The Phillips Berlina were produced from 1979-85 in Pompano Beach, Florida, by Charles W. Phillips and his Phillips Motor Car Corporation. Phillips reportedly promised potential customers that no more than 500 such vehicles would be produced. There are reports that not nearly that number were made, and of them only 90 were sold to customers.

The cars were built on Corvette C3 chassis stretched 22 inches and encased in fiberglass coachwork inspired by the mid-1930s Mercedes-Benz 540K Special roadster. 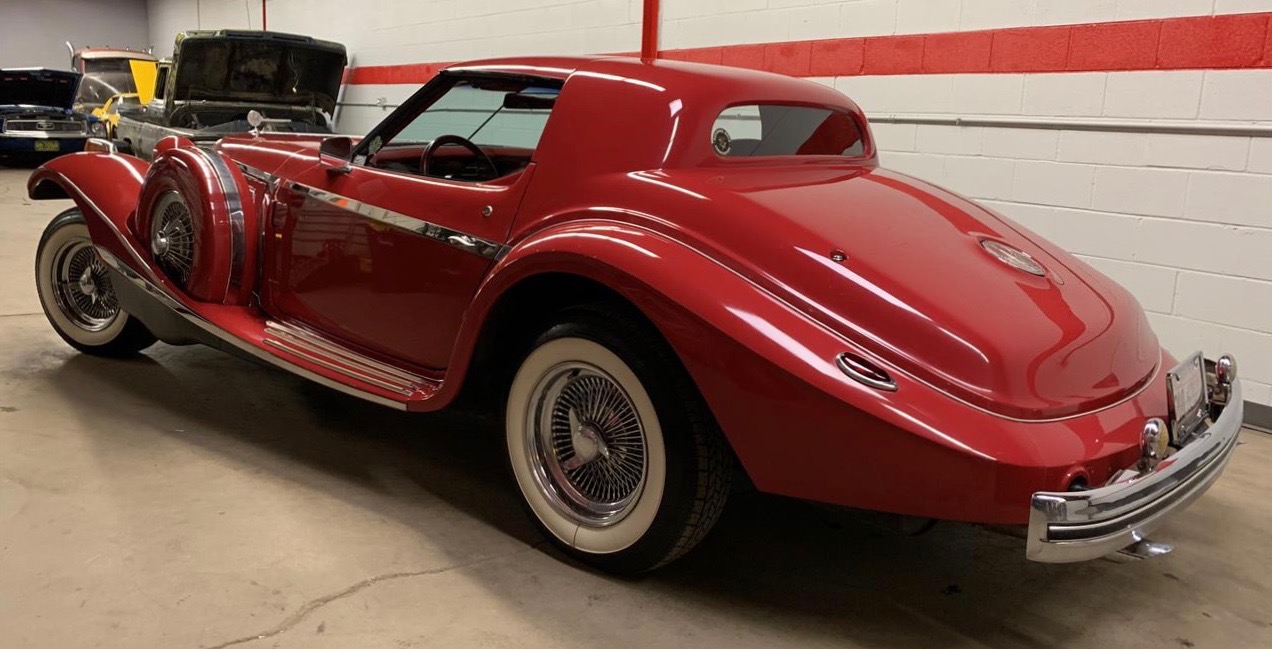 This one is offered by a private owner in Franklin Park, Illinois, a Chicago suburb.

“Built on a contemporary, third-generation Corvette chassis, everything under the skin is easily maintained,” the seller reports in the car’s advertisement on ClassicCars.com. “Likewise, it’s powered by a 5.7L V8 with an automatic transmission and dual exhausts and boasts standard Corvette amenities like power windows and power locks, power steering and power brakes, air conditioning, cruise control, power seats, and a full arsenal of gauges and leather seats.

“One look inside and the Corvette lineage is apparent. This one has a red interior in very nice shape. The center-split hood and exterior door hinges are charming throwbacks to a definitive age of the automobile, while the T-Top roof reminds that this is a much more modern car.”

The seller says the car has been driven only 22,000 miles since new.

“I have owned many Kits/Neo-classics from the smaller Gazelles to triple digit Clenets and Cobras,” the seller reports. “This one ranks very high on the quality and look of the build. Drives straight as an arrow, would not hesitate to drive this across the country and back.”

According to corvettesunlimited.com, Charles Phillips was a designer who said, “After 25 years of designing and manufacturing, I was watching the ‘Jet Age’ slowly take over the true love affair of the automobile. After a long hard look, I decided to bring back that love affair of yesteryear when the automobile was a true treasure to behold.”

The Phillips Berlina for sale for $31,000. To view this listing on ClassicCars.com, see Pick of the Day. 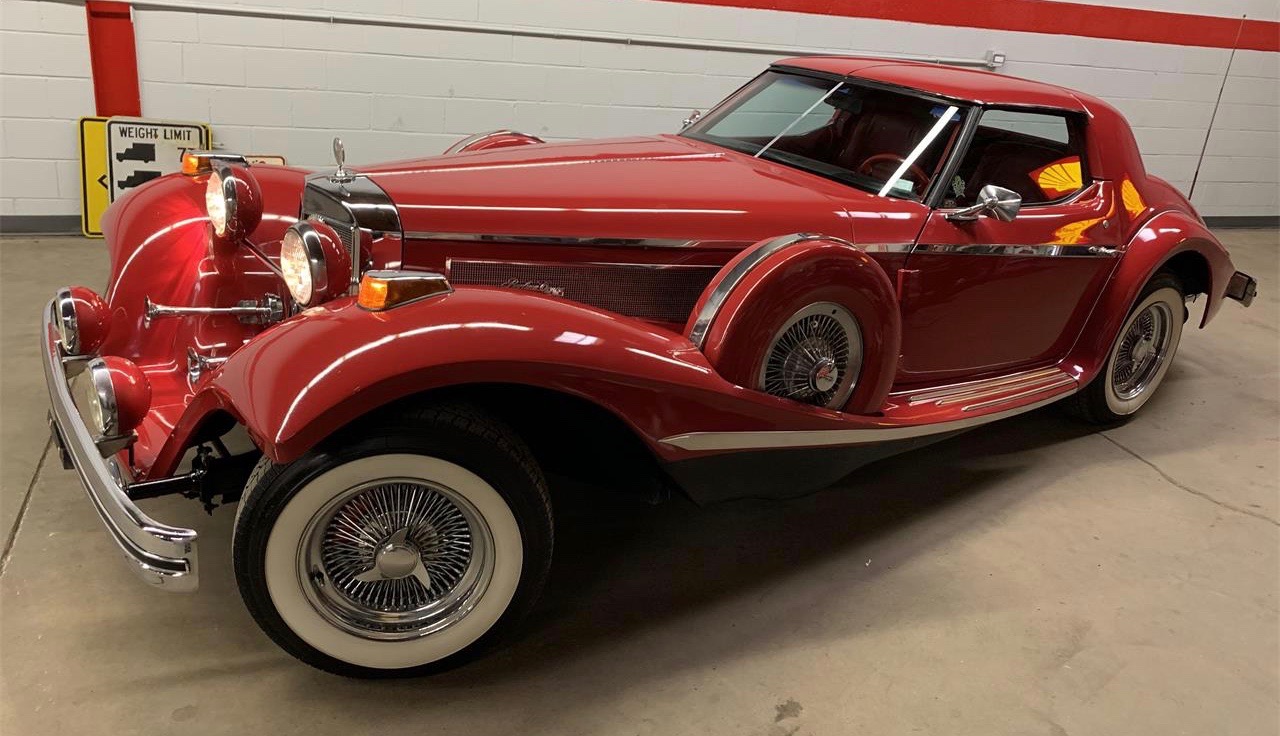 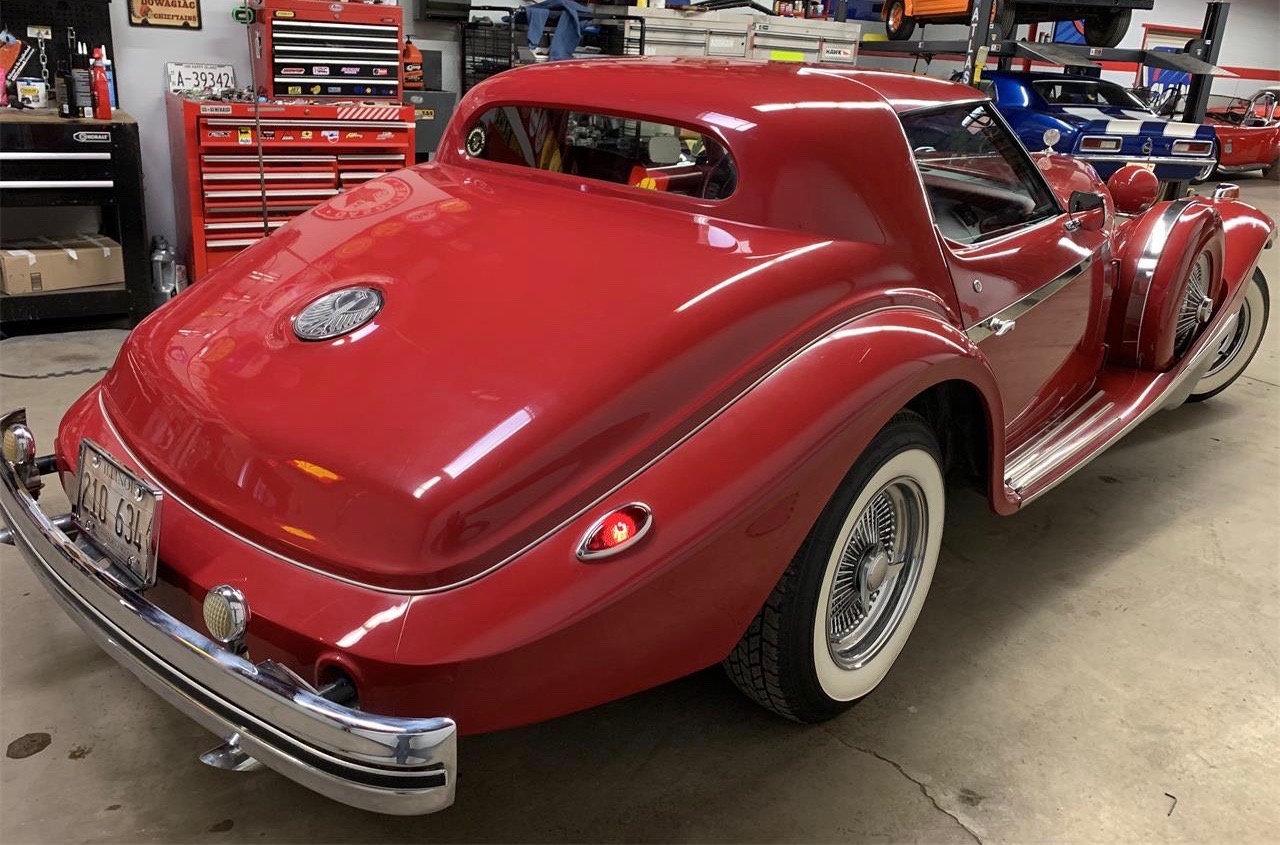