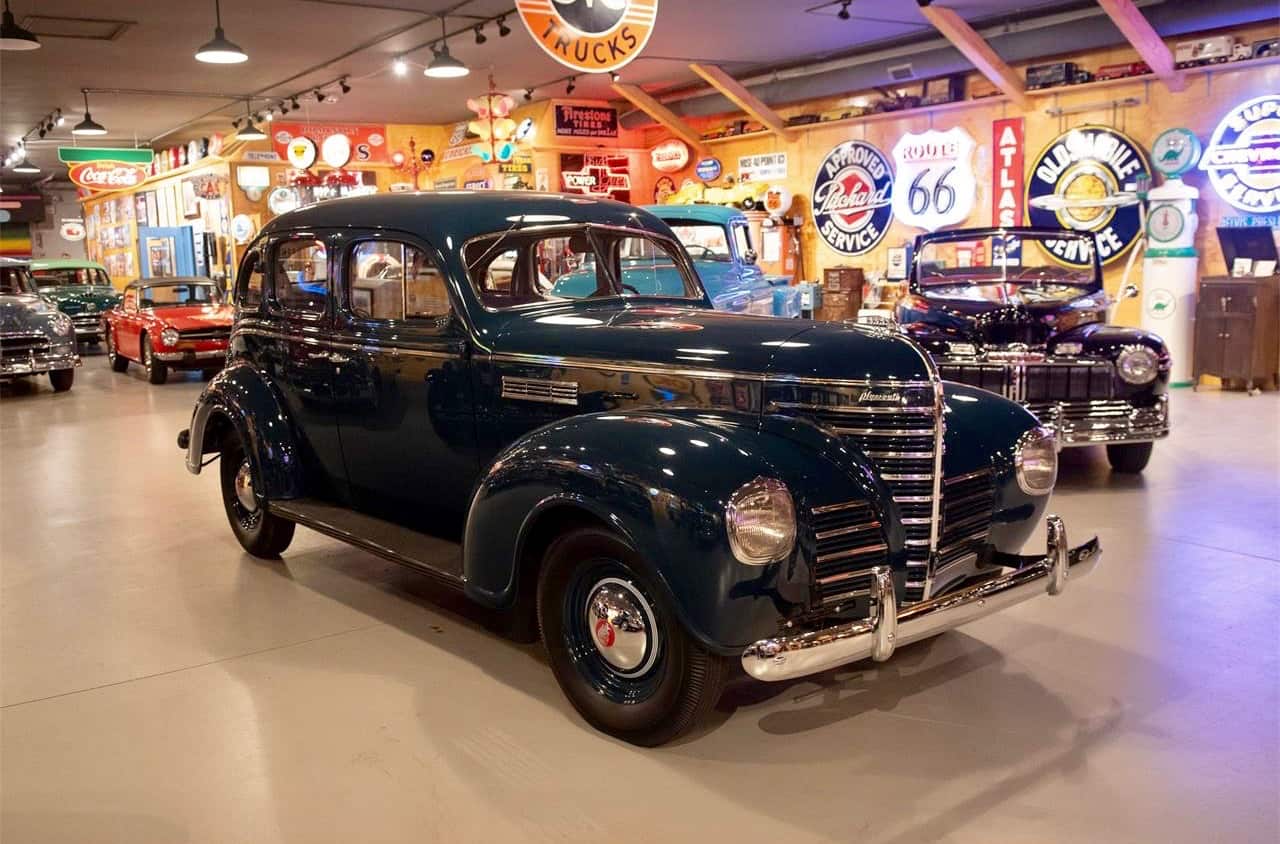 RM Auto Restoration is known for its Pebble Beach-winning performances, including six Best of Show awards at the world’s most important concours d’elegance. The Pick of the Day is a 1939 Plymouth P8 that the dealership advertising the car on ClassicCars.com says was “dismantled, restored, painted, and re-assembled to better than new condition” at RM, and has been driven only 133 miles since the project was completed.

“All the mechanicals, engine, transmission and rear end have been rebuilt,” according to the Sudbury, Canada, dealership, which like RM is located in the province of Ontario. 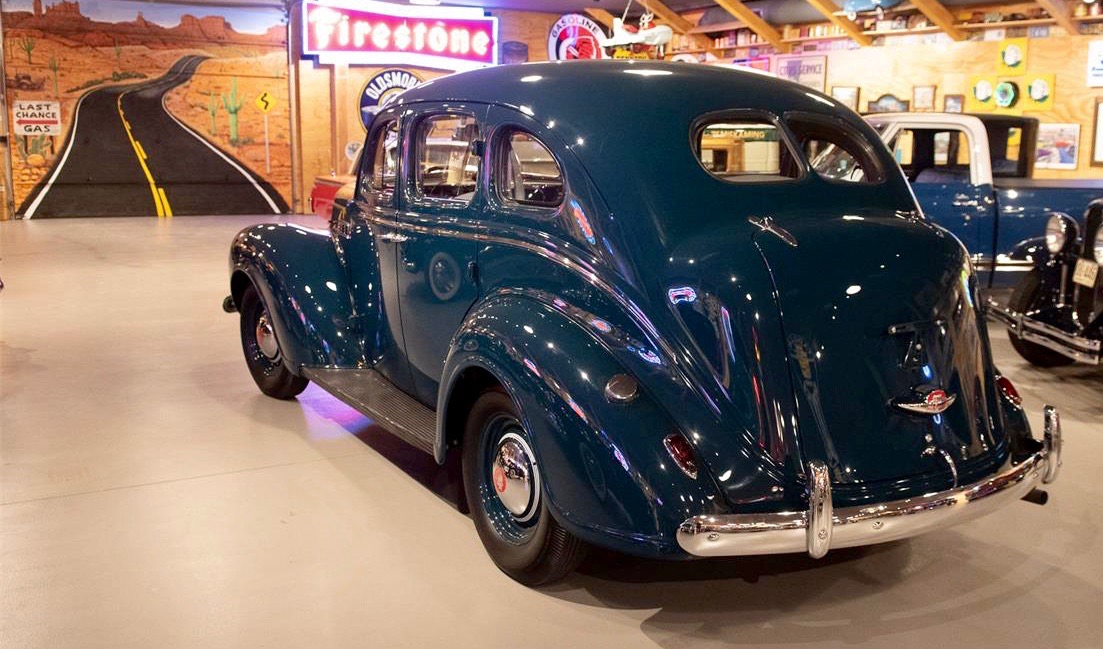 The dealership notes that the 201cid inline 6-cylinder engine with Carter single downdraft carburetor is original to the car, although the interior is new, done to original factory specifications.

The glass also is new. Stainless and brightwork have been restored to new condition, as have the 6.00 x 16-inch factory wheels, the seller says.

“The chassis is a highly detailed, better than factory, concours chassis,” the seller adds. “Runs and drives perfect.” 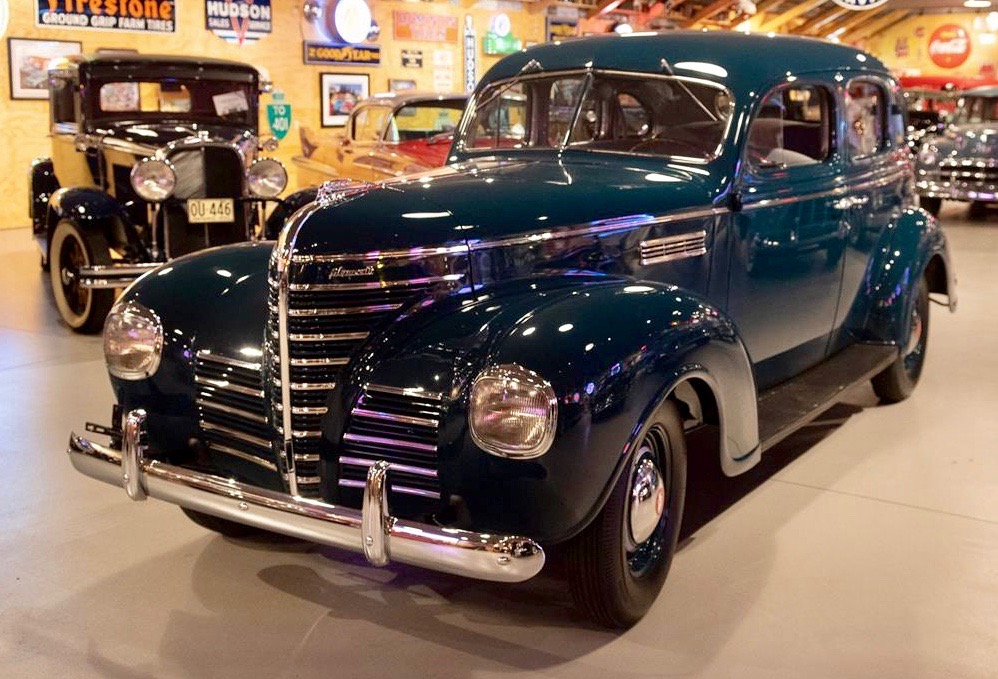 The P8 was Plymouth’s new deluxe model for 1939. It featured a split, veed two-piece windshield and roof that gave the car an elongated look. It also got a new “prow-shaped front end with headlamps mounted in the fenders,” the Standard Catalog of American Cars reports, adding that such changes disguised the fact that the car’s underpinnings had been carried over from the 1937-38 model years.

The restored P8 is being offered for $29,000 (U.S., not Canadian dollars), which may be a bargain price for an RM restoration.