In 1936, five years after Rolls-Royce took over Bentley, enough new-old-stock parts were found in the service department to assemble six 4 ½-liter touring cars.

Nobby Clarke and Hubert Pike were responsible for the work, which included reconditioning some parts when NOS wasn’t available. In all, 10 cars were built, the six 4.5-liter models and four with 3.5-liter engines. 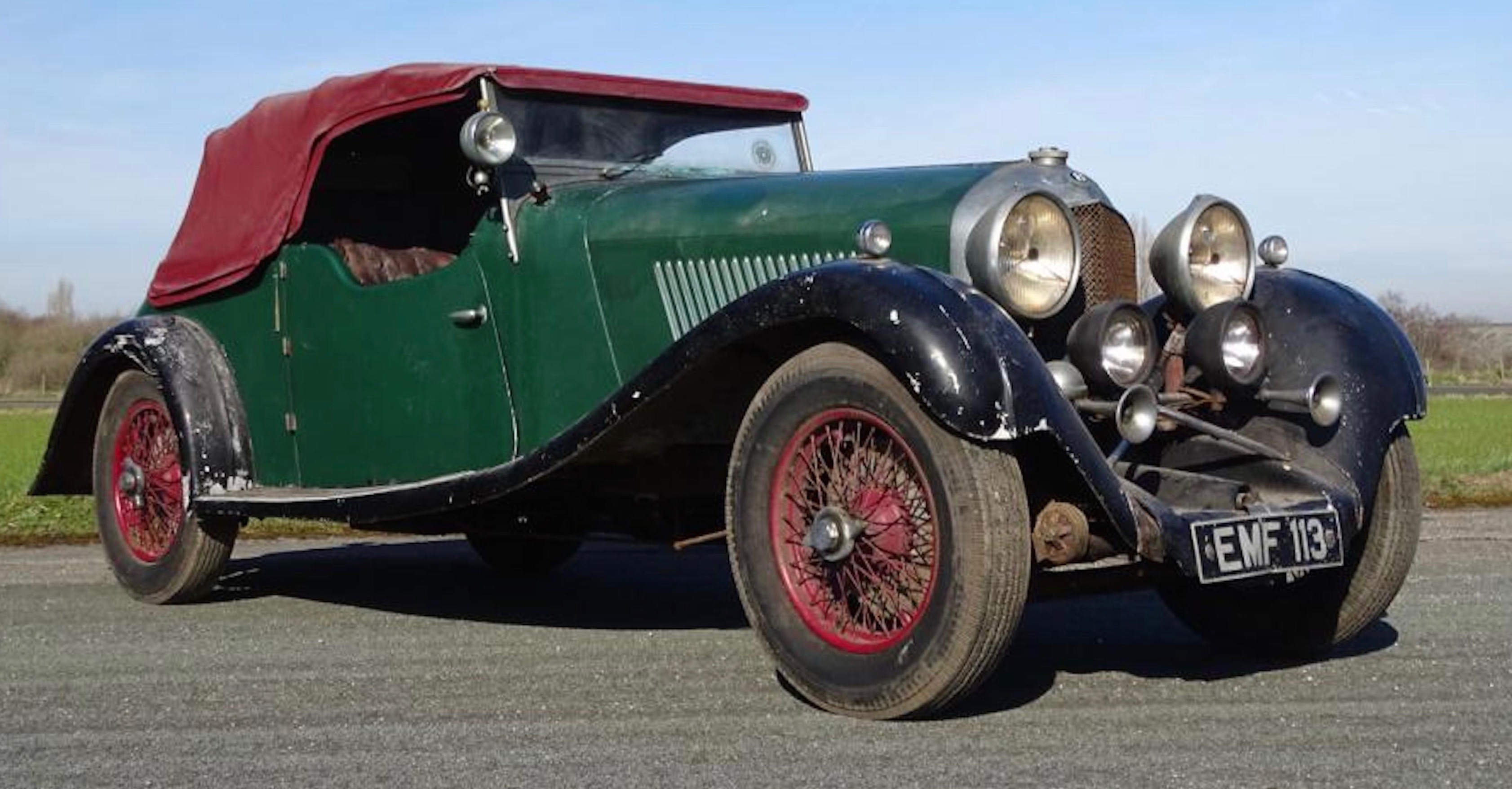 One of those six 4.5 liter models, a 1936 Bentley still with its original VandenPlas Tourer coachwork, has had only two owners and has been consigned to H&H Classics’ auction scheduled for March 20 at the Imperial War Museum in Duxford, Cambridge, England.

“The Bentley we are offering is so unusual because it was assembled in the mid-1930s using a chassis and mechanical parts which dated from no later than 1931,” said Damian Jones, head of sales at H&H Classics.

“Only the body was freshly made when the car was assembled and sold as a new car in 1936. The WO Bentleys made from 1919 to 1931 are far more valuable than the Derby Bentleys which followed from 1933 to 1940. The car we are offering for sale is accepted as a WO Bentley because its chassis and mechanicals were all made during the WO era.”

Of the six RC Series 4 ½-liter cars, this one, Chassis RC41, is the only one that retains its original coachwork, H&H Classics noted, adding that the other five have been rebodied as “Le Mans” style tourers.

“This is the ultimate Bentley ‘barn find’ in the marque’s centenary year. It is a really wonderful discovery for all fans of the marque made even more special in the make’s 100th birthday year. It sold last time for just £260 so this time we believe it will do a thousand times better.”