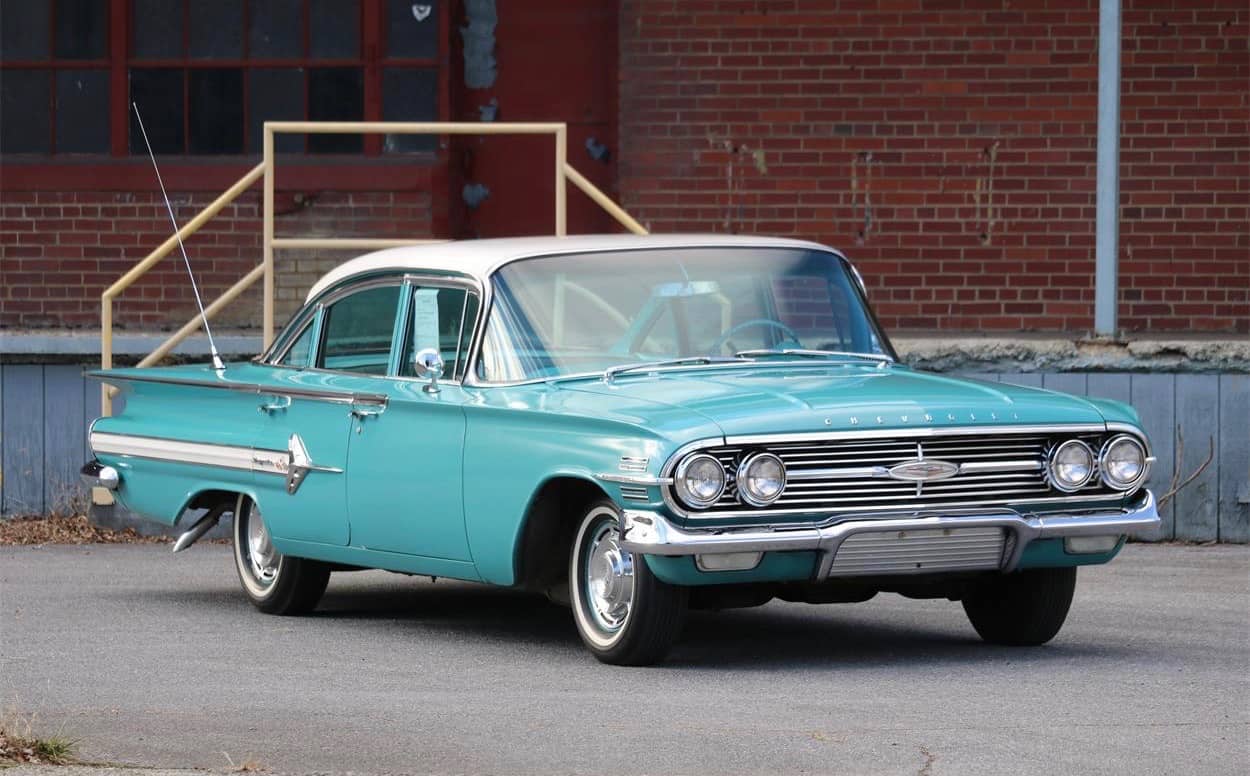 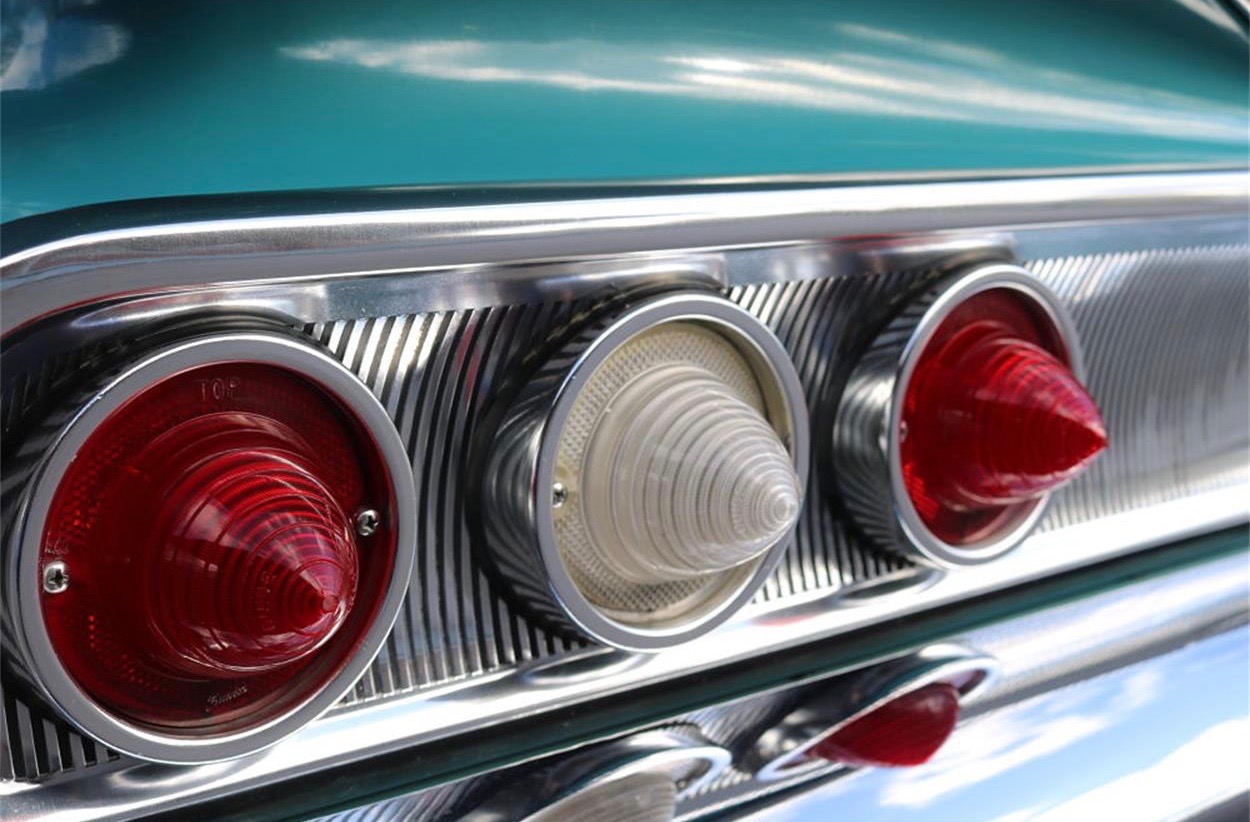 On January 18, 1960, Stuart W. Fitzgerald drove away from Hays Chevrolet on Central Avenue in Staunton, Virginia, with a brand new 1960 Chevrolet Impala four-door sedan. He owned and drove the car until 2013, when he traded it in on a new model.

The Hays inventory was sold to Weimer Chevrolet of Moorefield, West Virginia, and thus Mr. Fitzgerald’s Impala went to a new owner, who is offering the car for sale in an advertisement on ClassicCars.com.

“The interior of the car is original and the 57,000 miles are original,” the private seller reports.

“The car was garage kept,” the seller notes, adding that because of the car’s use in parades and with lots of low-speed driving, “a modern power steering unit was added to the car.”

“All items on the car are in working order,” the seller adds. “The car is capable of highway speeds and in great shape mechanically. This vehicle is a great driver and perfect for family outings to the drive-in.”

The engine is a 283cid V8 linked to an automatic transmission.

“Some of the panels on the outside are original and some are repainted,” the seller notes.

The car is located in Winchester, Virginia, just north of Staunton, and is offered for $28,500.