Introduced in the fall of 1955, the 356A was the first Porsche with specifications that were different enough from the original to warrant a new model designation.

Yet while the new models were more desirable than ever, influential New York importer Max Hoffman believed that the mere addition of the letter “A” to the model designation was far too subtle to properly distinguish them in the marketplace. He was certain that Americans would be likelier to buy the vehicles if they had a more evocative name, something along the lines of the Chevrolet Bel Air, Mercury Montclair or Chrysler Imperial.

The Continental label was ultimately chosen because it evoked European refinement and would appeal to the market that Porsche had targeted for the sophisticated little vehicle. 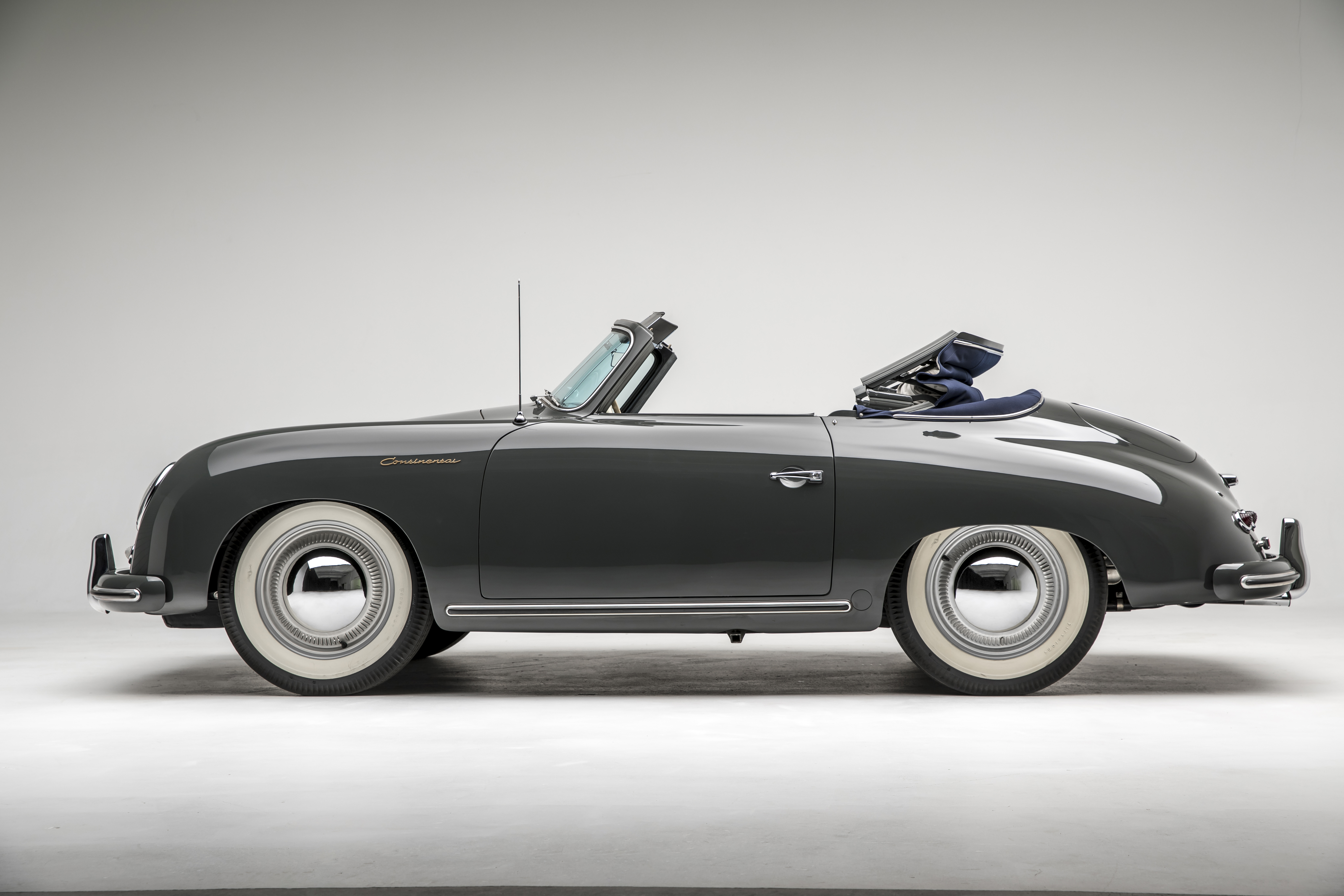 Except for their badging, Porsche Continentals had the same specifications that other United States market Porsches had, including speedometers calibrated in miles (instead of kilometers) and sealed beam headlights. They were also factory-equipped with early signal-seeking radios, reclining seats, whitewall tires and elaborate wheel trim.  Such features made the pricey little cars even more appealing to the small number of individualistic American buyers who responded favorably to their unconventional combination of advanced engineering, unique handling, and distinctive styling.

One such aficionado was Sanford C. Sigoloff, a local entrepreneur whose generosity the Petersen Automotive Museum has to thank for the pristine example in its collection.

It is not known whether the Continental name helped sales, but Porsche’s choice to use it soon became a moot point: It is believed that Porsche was forced to re-badge the Continental when Ford Motor Company legal representatives informed them that they already owned the name. It had last been used on a Ford product in 1948 but they were planning to reintroduce on an upmarket vehicle in 1956. 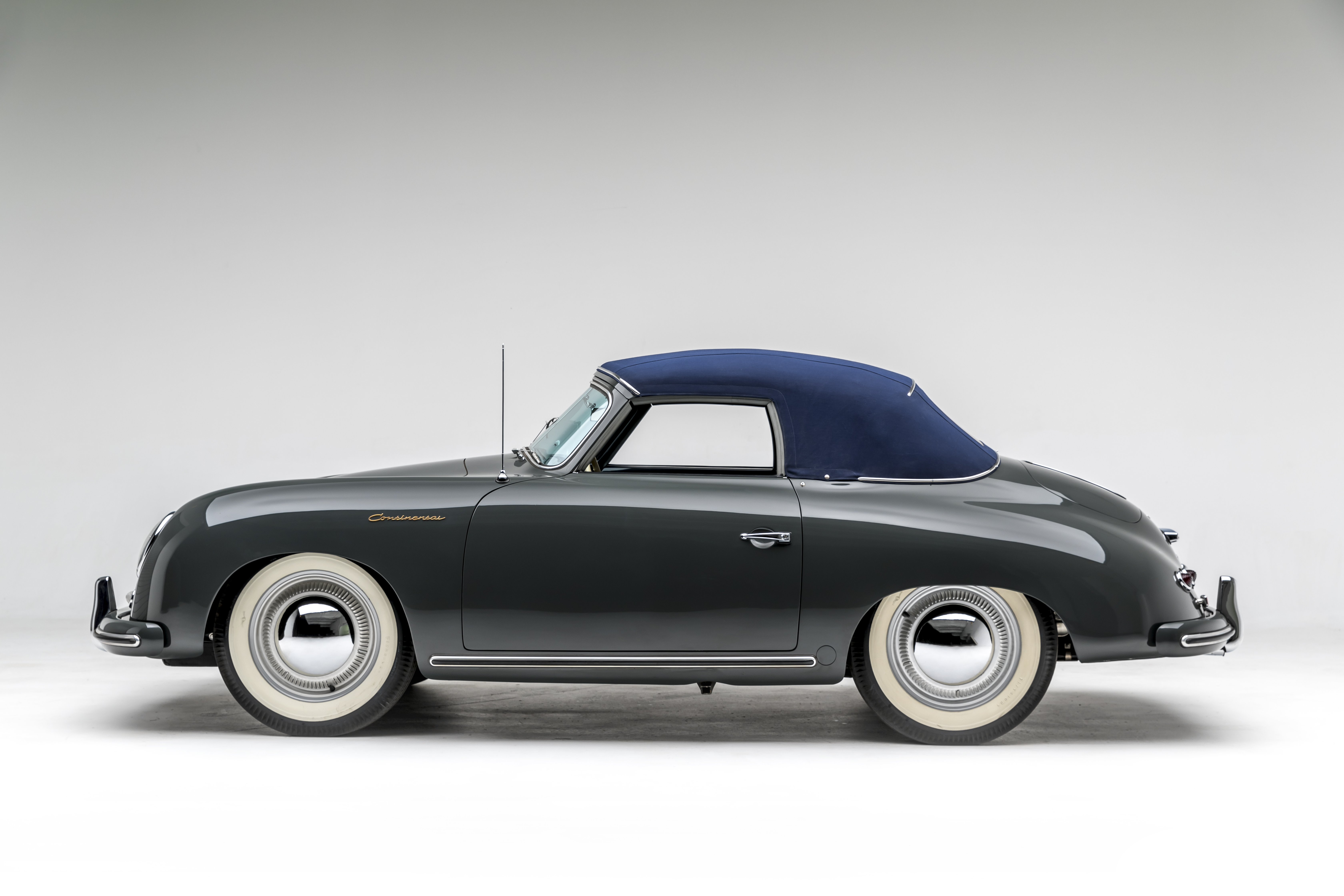 Interestingly, Bentley also marketed a model called the Continental during this time, but Ford is not known to have formally objected to their use of the name.

But regardless of whether or not Ford actually influenced Porsche’s decision to use the name, few Continentals were produced before the badging was briefly changed to “European,” then eliminated entirely sometime during January 1956, at which time the model designation reverted simply to 356.

Although possible, it is doubtful that any Porsche Carreras or Speedsters delivered during this time also had “Continental” scripts and none have been found. European-delivered Porsches during the mid-1950s did not have either “Continental” or “European” script, although there are a small number of documented exceptions. 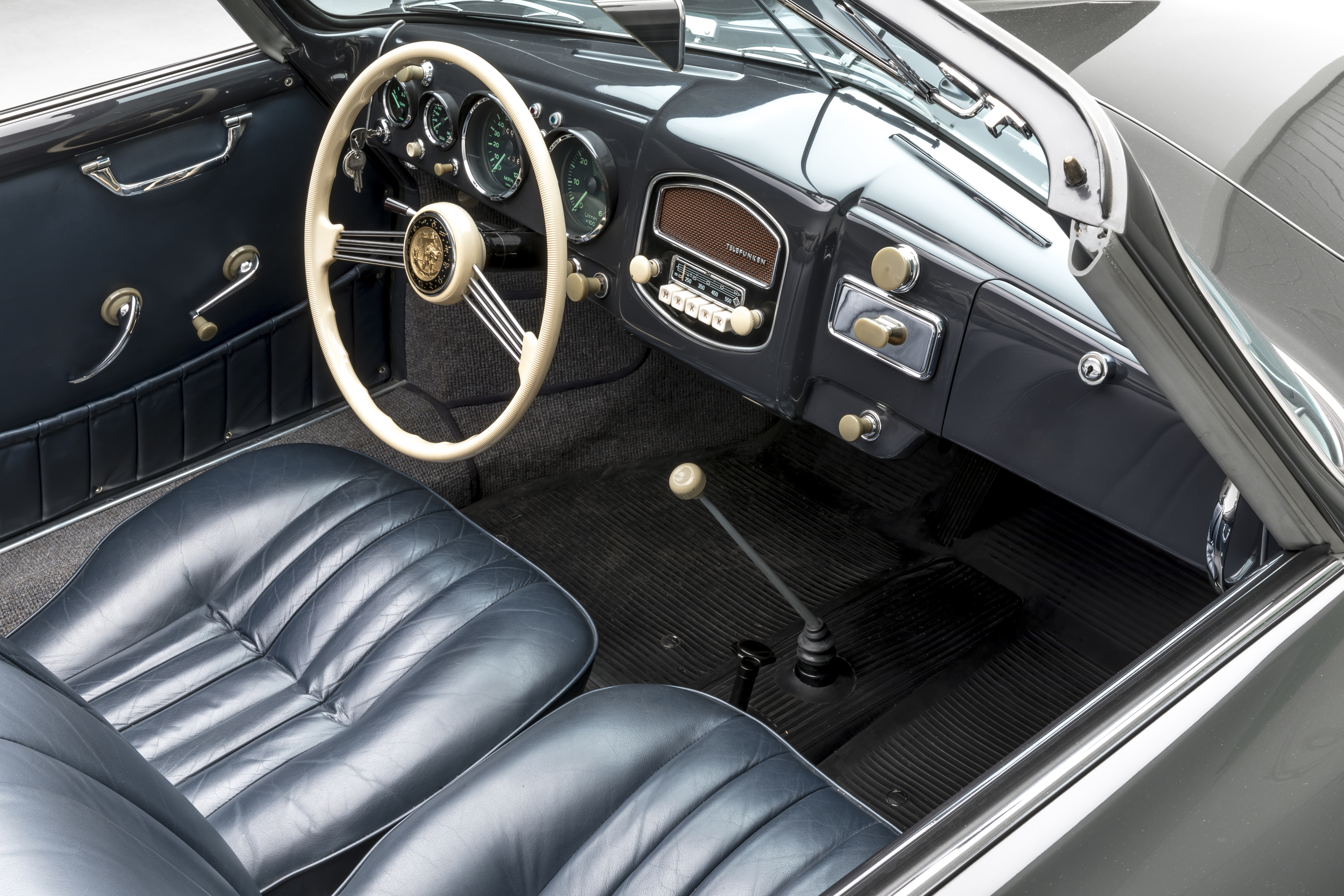 Such a casual, inconsistent approach to model badging would be unthinkable today, but would not have been unusual for a manufacturer that was as small as Porsche was during the 1950s.