Post-war Packard limo seats as many as 10 people 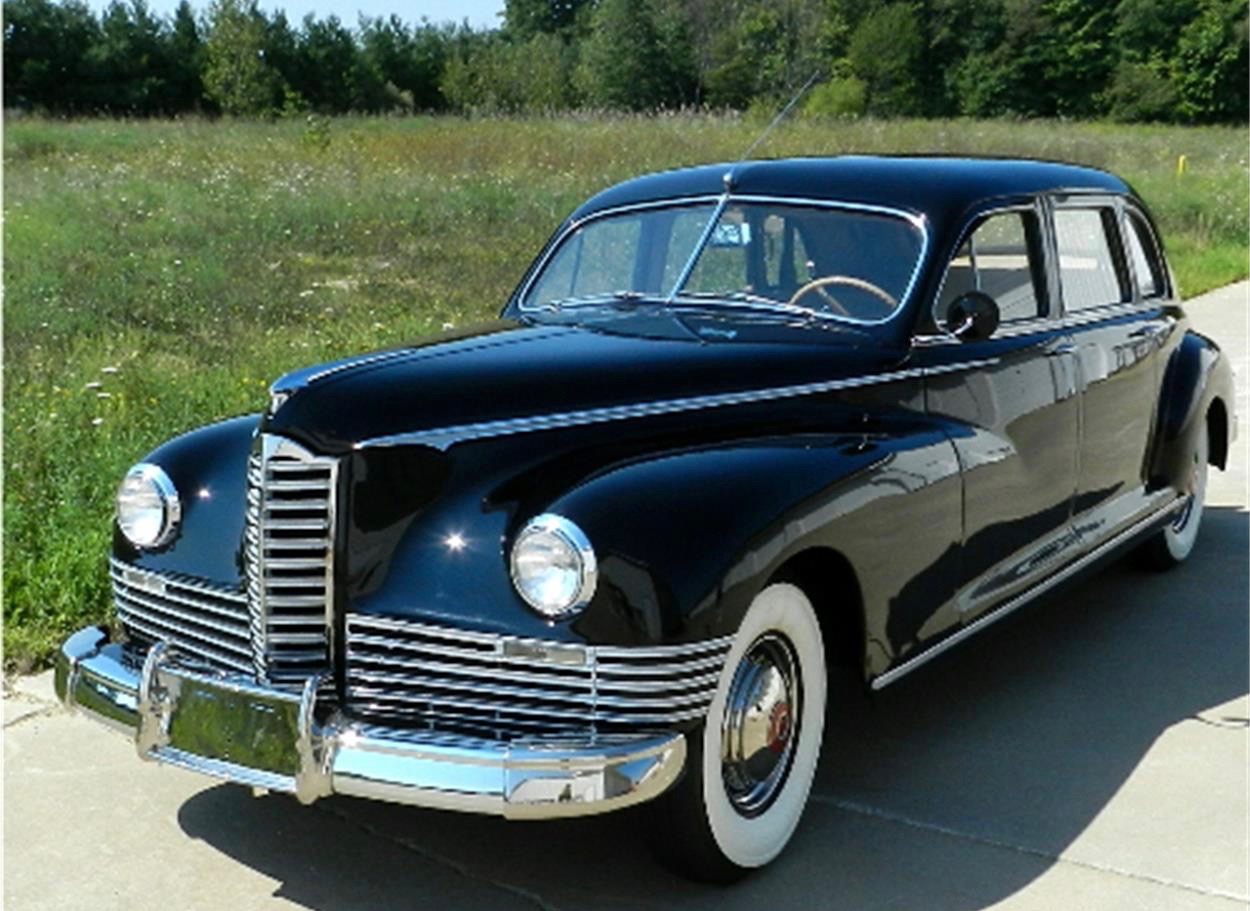 As post-war production resumed, Packard picked up where it had left off, producing what were basically brand new 1942 Clippers, though now labeled as part of the 21st Series instead of the 20th.  The Pick of the Day is a 1946 Packard Clipper Eight Super Deluxe limousine being offered for sale by only its second owner.

According to the private seller who placed the car’s advertisement on ClassicCars.com, it was originally owned by a man in Wyoming who bought it to use for the weddings of his three daughters. The car also was used for his funeral, notes the seller, who purchased the car in 1998 from the original owner’s estate. 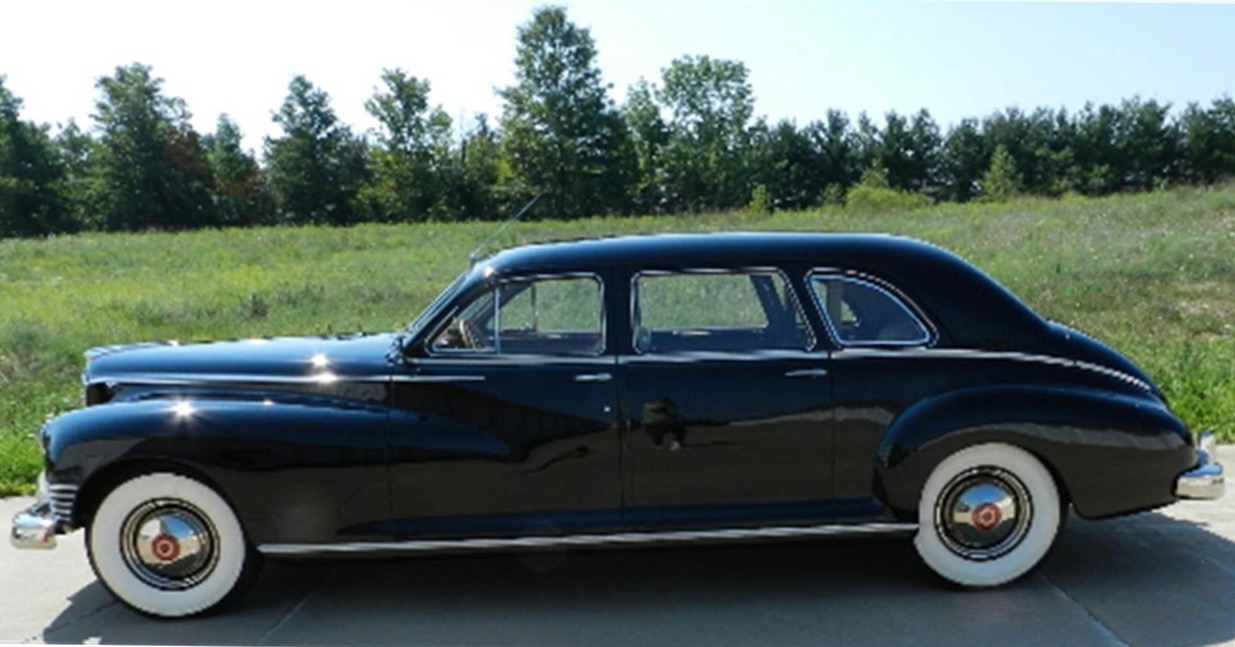 The Super versions were built on a chassis that offered 148 inches of wheelbase,  a 21-inch difference compared with the standard chassis.

The car’s passenger side had suffered stone-chip damage so the seller took the car to bare metal and had it repainted in the original factory black color, the seller says.

“Not a whole lot had to be done to (the) interior,” the seller reports. “Anything aged was replaced. Engine has been totally repainted to factory colors and all hoses, belts, plugs, etc., were replaced along with 4 brand new 16-ply white wall tires.”

All chrome has been redone and a new battery has been installed, the seller says.

The seller says the car “runs beautifully” and can seat as many as 10 people.

The car is located in Copley, Ohio, where it has been housed in a heated garage since being acquired. The limo shows only 1,857 miles on its odometer, and based on the car’s usage for weddings, a funeral and its storage history, that may be the original mileage.