H&H announced the consignment on December 12, which would have been Sinatra’s  103rd birthday.

According to H&H, the car is perhaps the last vehicle Sinatra owned, an “undistinguished (and unexpectedly domestic)” wagon that was used as Sinatra was driven around Las Vegas during the last 10 years of his life.

The wagon will be sold along with copies of the certificate of title bearing Sinatra’s signature. The Nathan Golden named on the registration was Sinatra’s chauffeur, H&H noted.

H&H notes that Sinatra-owned vehicles have sold well at auction, including a 1989 Jaguar SJX and a 1956 Ford Thunderbird. 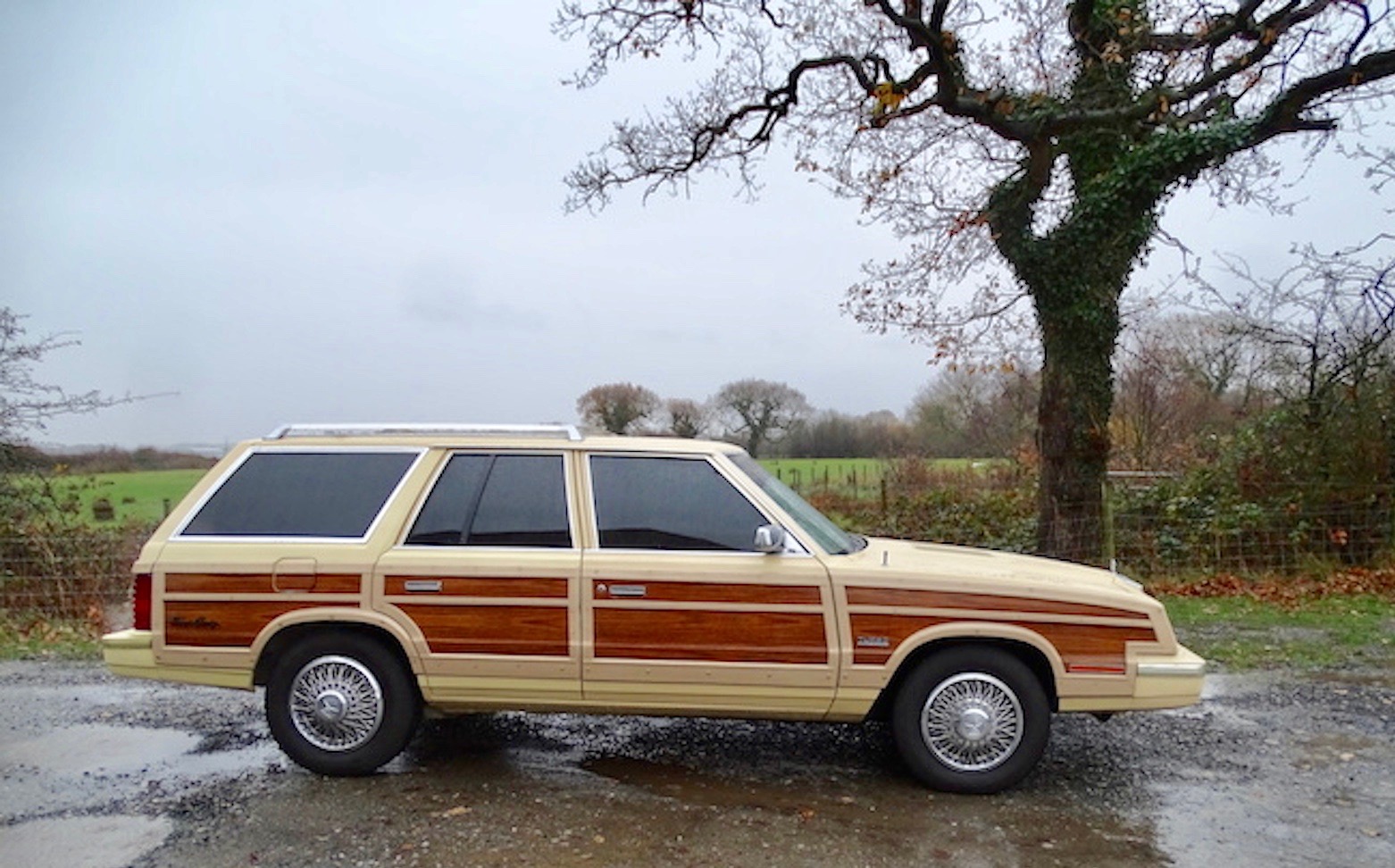 In regard to the online only sale, Iain Burt of the H&H management team noted, “At present approximately 30.6 percent of all sales take place on-line, which provides us with a strong foundation to introduced this exciting ‘live’ auction online format.”

H&H plans several such online only sales as part of its 2019 auction calendar, which offers a mix of online and traditional auction venue sales:

Details for bidders or consignors regarding the online auctions are available on the H&H Classics website.