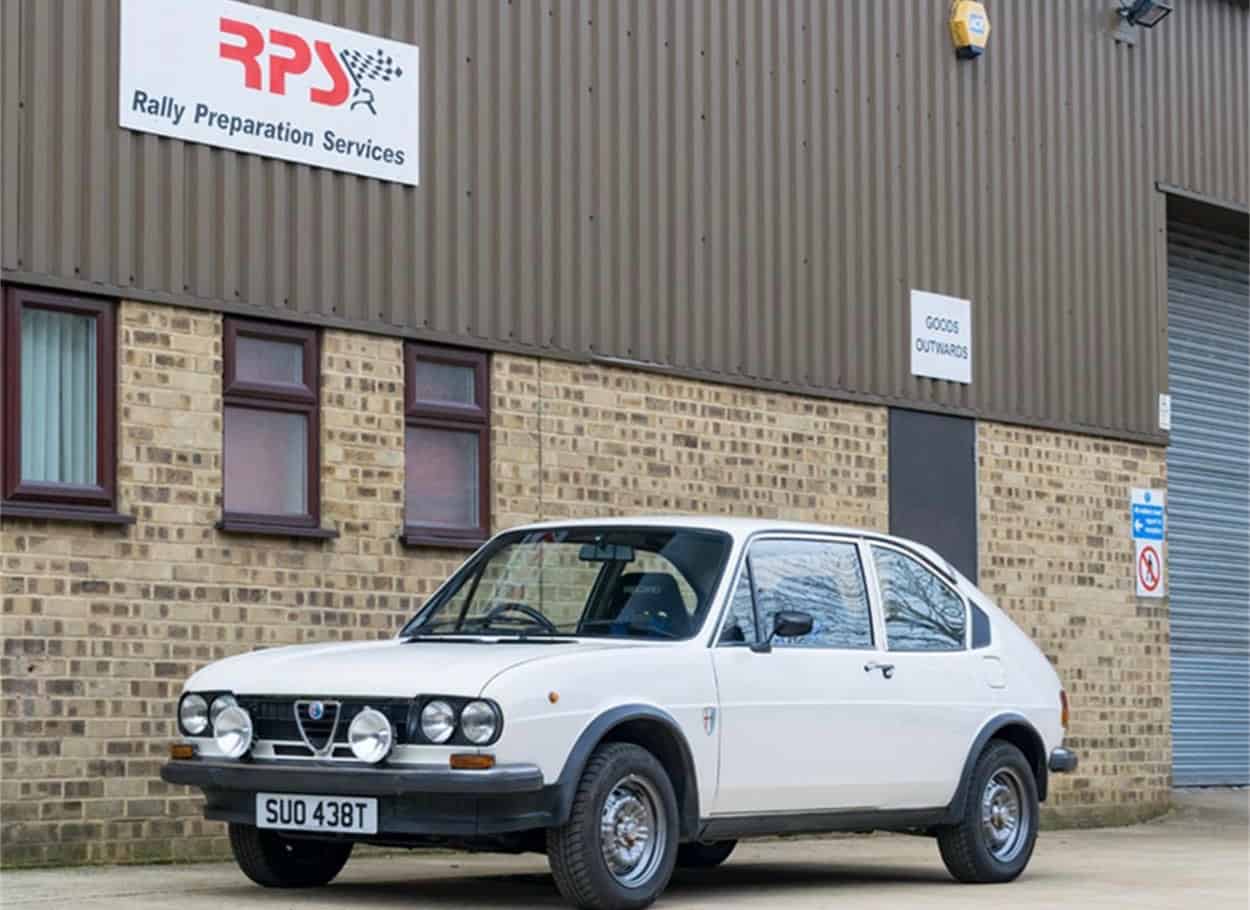 To work with the Italian government to enhance the economy of southern Italy, and to provide itself with an entry-level front-driven economy car, Alfa Romeo and Finmeccanica launched Industria Napoletana Construzioni Autoveicoli Alfa-Romeo-Alfasud S.p.A.

Over the course of 18 years, it built more than a million vehicles in a new factory on the site of a World War II aircraft engine plant.

The “Sud” was a success in more than the marketplace. The car was designed by Austrian engineer Rudolf Hruska, whose previous experience included Porsche and Cisitalia, and was styled by the automotive artist Giorgetto Giugiaro. 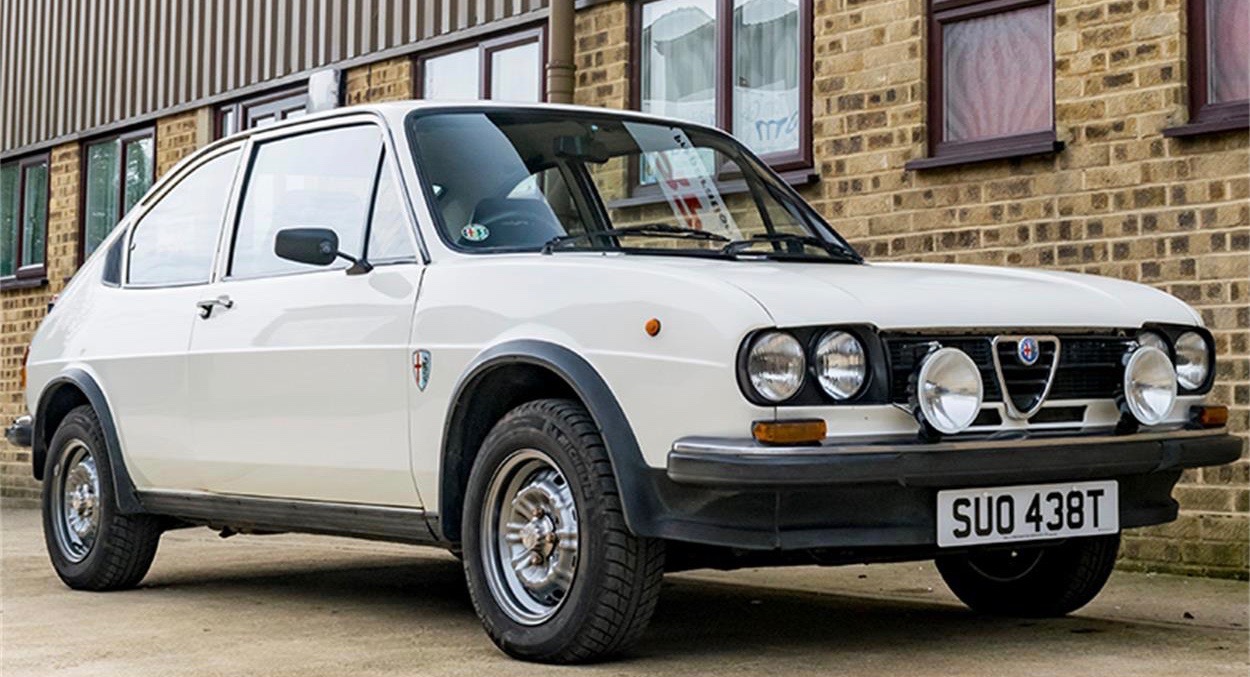 The car was unveiled to praise at the 1971 Turin Motor Show. It featured a 1.2-liter “boxer” four-cylinder engine, MacPherson front and Watt’s rear suspension, four-wheel disc brakes and rack-and-pinion steering.

The car had both a low center of gravity and a low coefficient of drag, and it wasn’t long before it was ready to compete in rally-style racing events.

Which brings us to the Pick of the Day, a 1978 Alfa Romeo Alfasud 1.5 Ti offered for sale on ClassicCars.com by Rally Preparation Services of England, which notes in its advertisement that the car is from the personal collection of one of the company’s directors.

Ti, we learn, is short for Tourismo Internazionale and that this Alfasud is equipped with a 1.5-liter engine, introduced in May 1978, with two twin-choke Weber carburetors. In right-hand drive, the car also is equipped with rally-style driving lamps.

“As a late-1978 model, this classic car benefits from the factory improvements introduced that year including black wheel arch extensions, revised spoiler and better interior,” the advertisement notes.

“Ideally suited for classic rallying, this Alfasud has already been fitted with Recaro seats, fire extinguisher and Sabelt full harnesses. These additions were fitted as previously the car has been driven across France to follow the Monte Carlo Historique route including many of the famous cols (mountain passes) such as the world-famous Col de Turini, with no concerns to report.”

However, the sellers point out, “If desired, the car can be returned to standard as the original seats are available and in good condition.”

The car is white with black interior and 5-speed manual gearbox. It is located in Witney, Oxfordshire, England, and is being offered for $13,200.