Now back home, Andy laments the cars he might have purchased at the Hershey corral

Officially known as the Antique Automobile Club of America Eastern Division Fall Meet, and more commonly simply referred to as “Hershey,” the gathering of the car clan each autumn includes a huge swap meet, an auction by RM Sotheby’s, an AACA car show and, my favorite part, a car corral with hundreds of vehicles for sale.

The corral encircles the Giants Center at Hershey Park and has classic cars of every type and at every price.

Looking for a vintage British car? There are many on offer. A Ford Model A or T? There are too many to see. How about a Pre-War full classic? They are here as well.

No matter what your interest. there are going to be a number of vehicles for sale, with many at often at less than standard market prices.

There are some fantastic deals in the car corral.

Even though it often rains (wear your rubber boots), Hershey is literally a field of dreams for the car collector. I found at least eight that I wanted to take home: 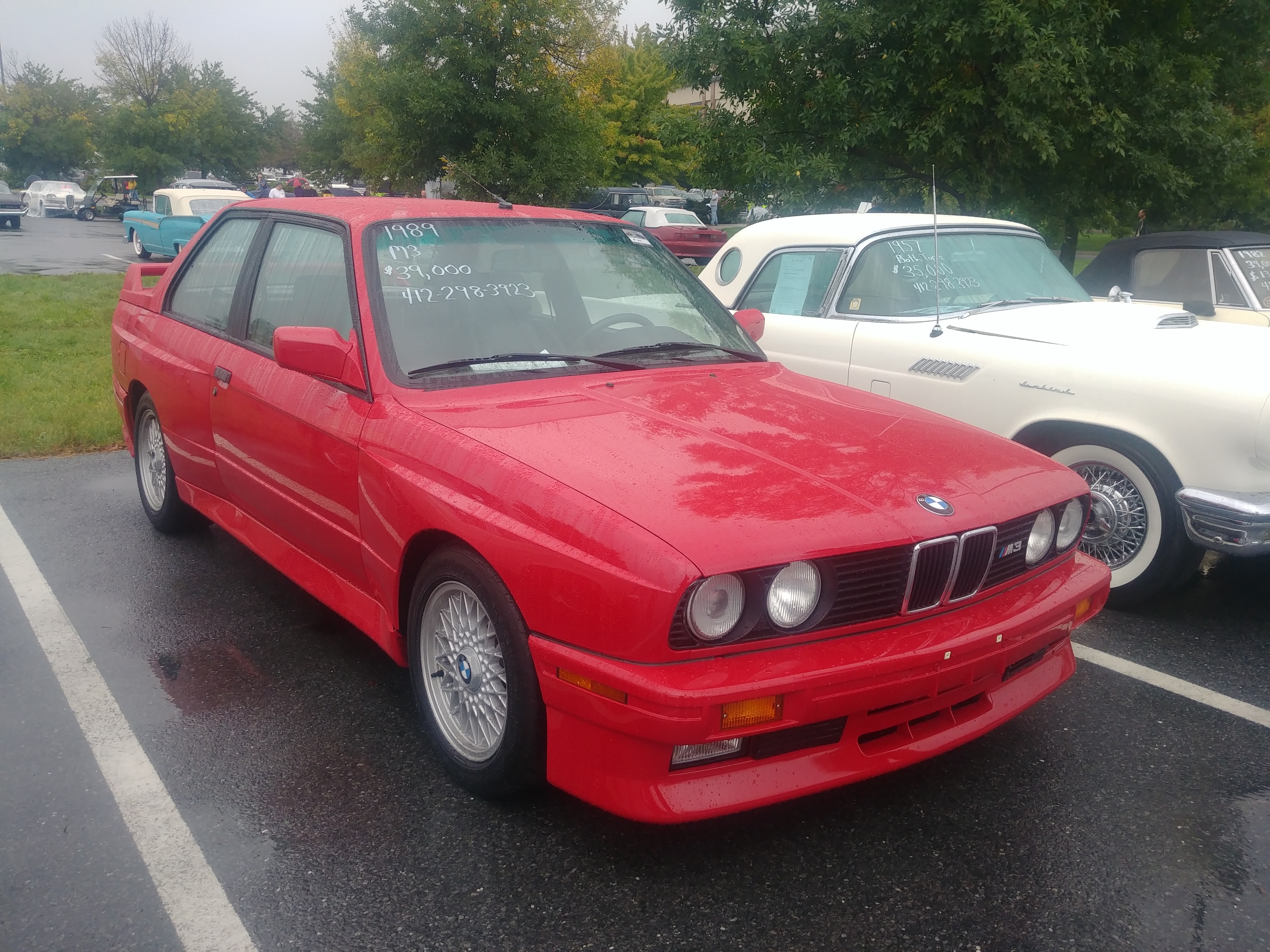 1989 BMW M3 Let’s start with the newest car deal I found. This M3 had higher mileage, 115,000, but was a car with extensive service history, was wearing original paint, and was not modified. It also had a immaculate interior. With lower mileage, M3 cars selling for as much as $80k, this looked to be an excellent deal at on $39,000 or best offer. 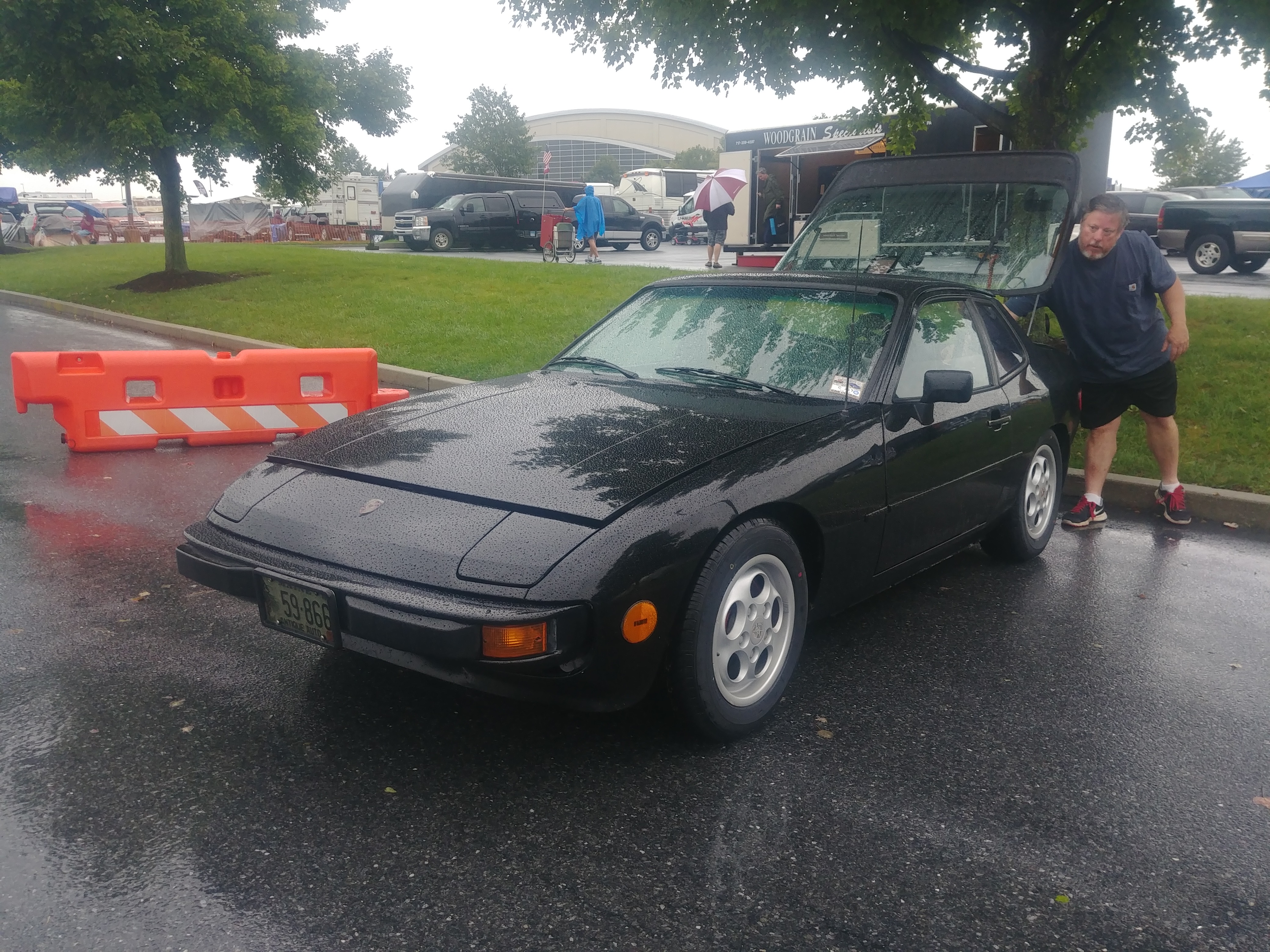 1988 Porsche 924 SE  This is the first time I have seen one of these 924 SE cars in person. Porsche only built 500 of them and they came with every available option and even offered a multi-color leather interior. This was an all-original example with 76,000 miles, a recent cam belt and H2O pump service, and records dating to when the car was new. The asking price of only $7,900 this car was a great deal. 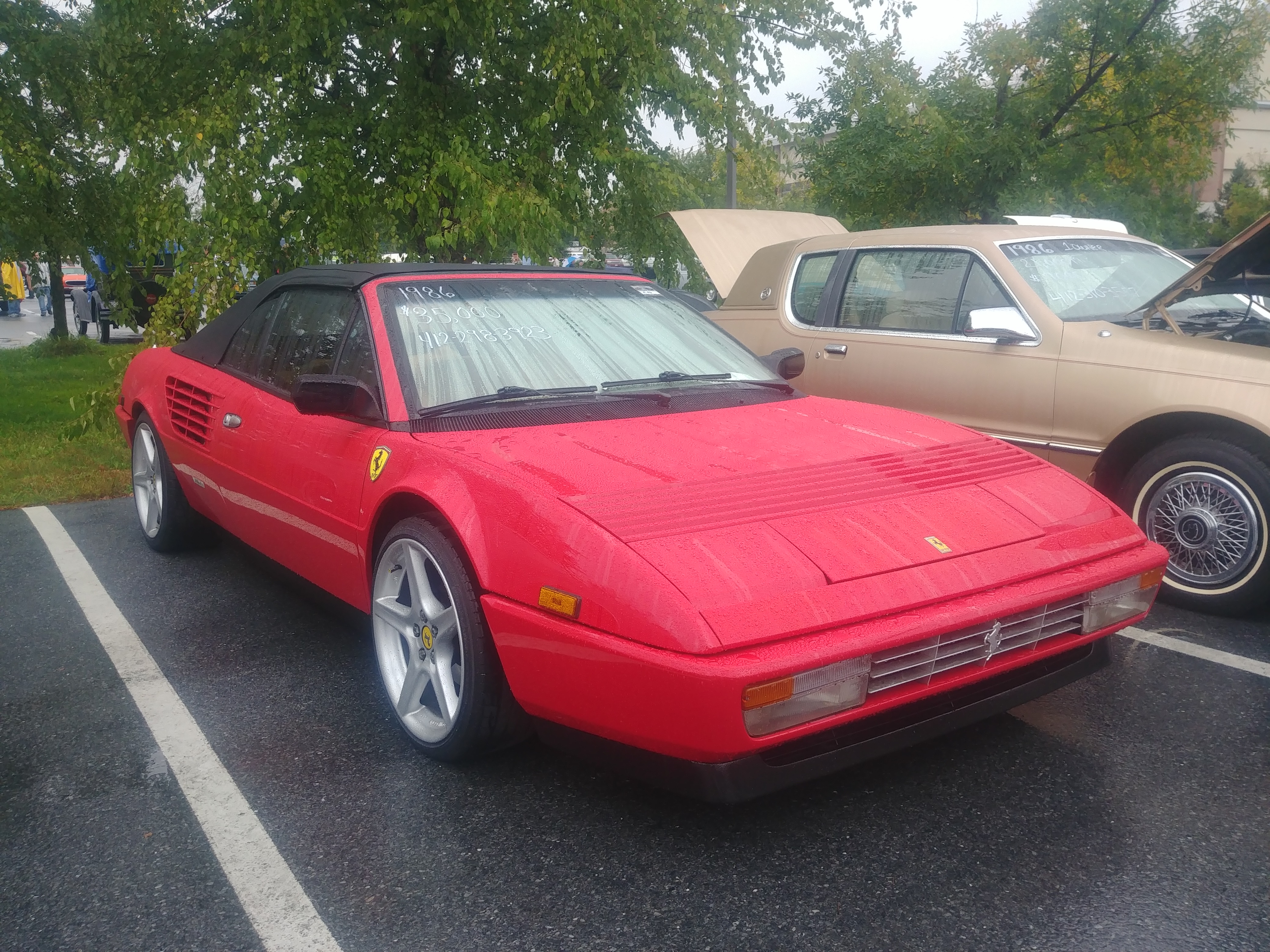 1986 Ferrari Mondial 3.2 cabriolet This Mondial is the best deal I have seen all year for a 3.2. The car had books, tools, a complete service history and had undergone a recent major service. With only 40,000 miles on the clock and an asking price of only $35,000, this car was a great deal. 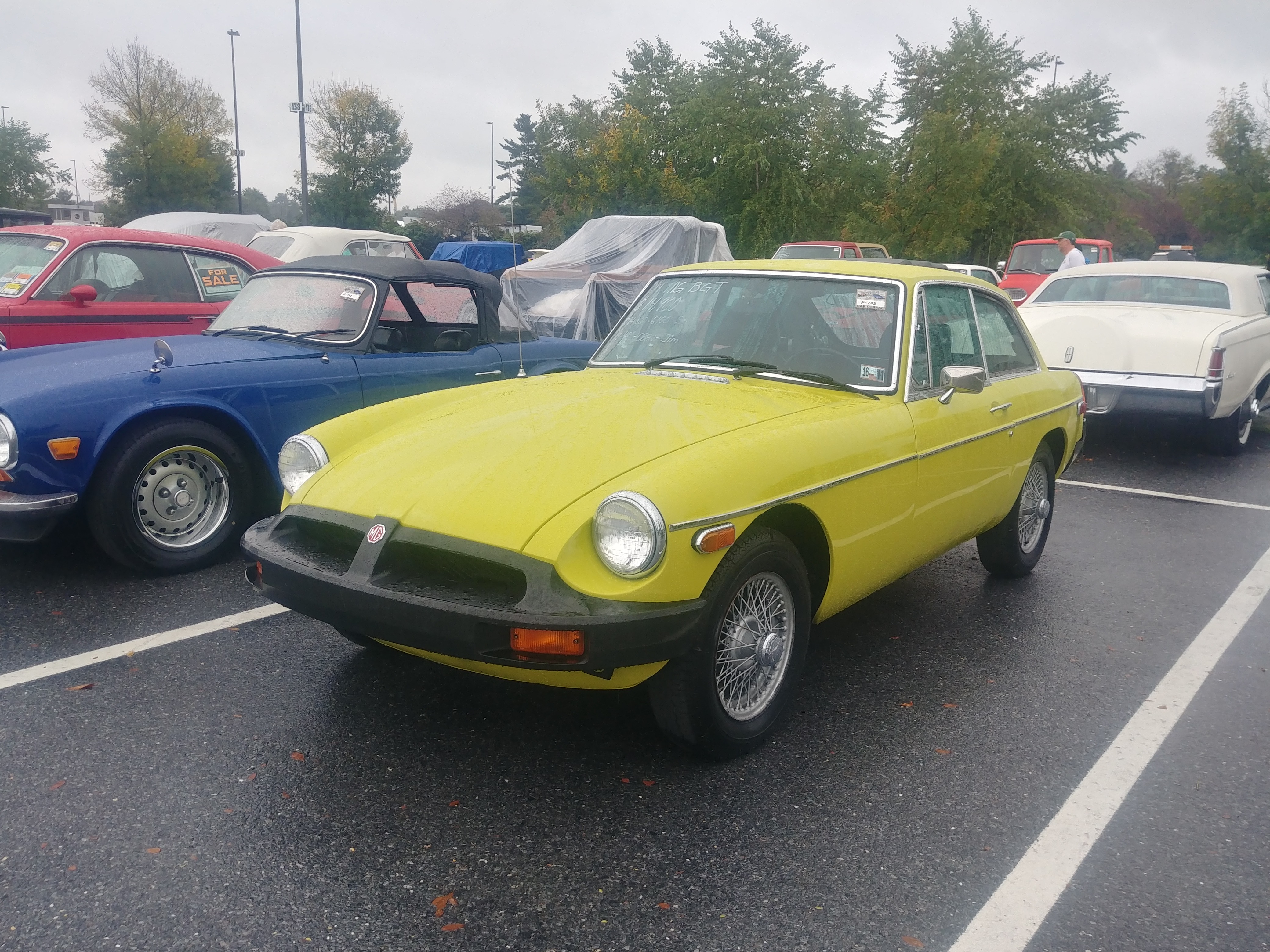 1974 1/2 MGB GT This yellow MGB GT was the kind of MG you want to buy. I examined the car for quite awhile and could find no rust anywhere. In addition, this was an overdrive-equipped car, which makes the B GT an even better touring car. The asking price was fair at $14,900, but I bet it could have been bought for a few thousand less. 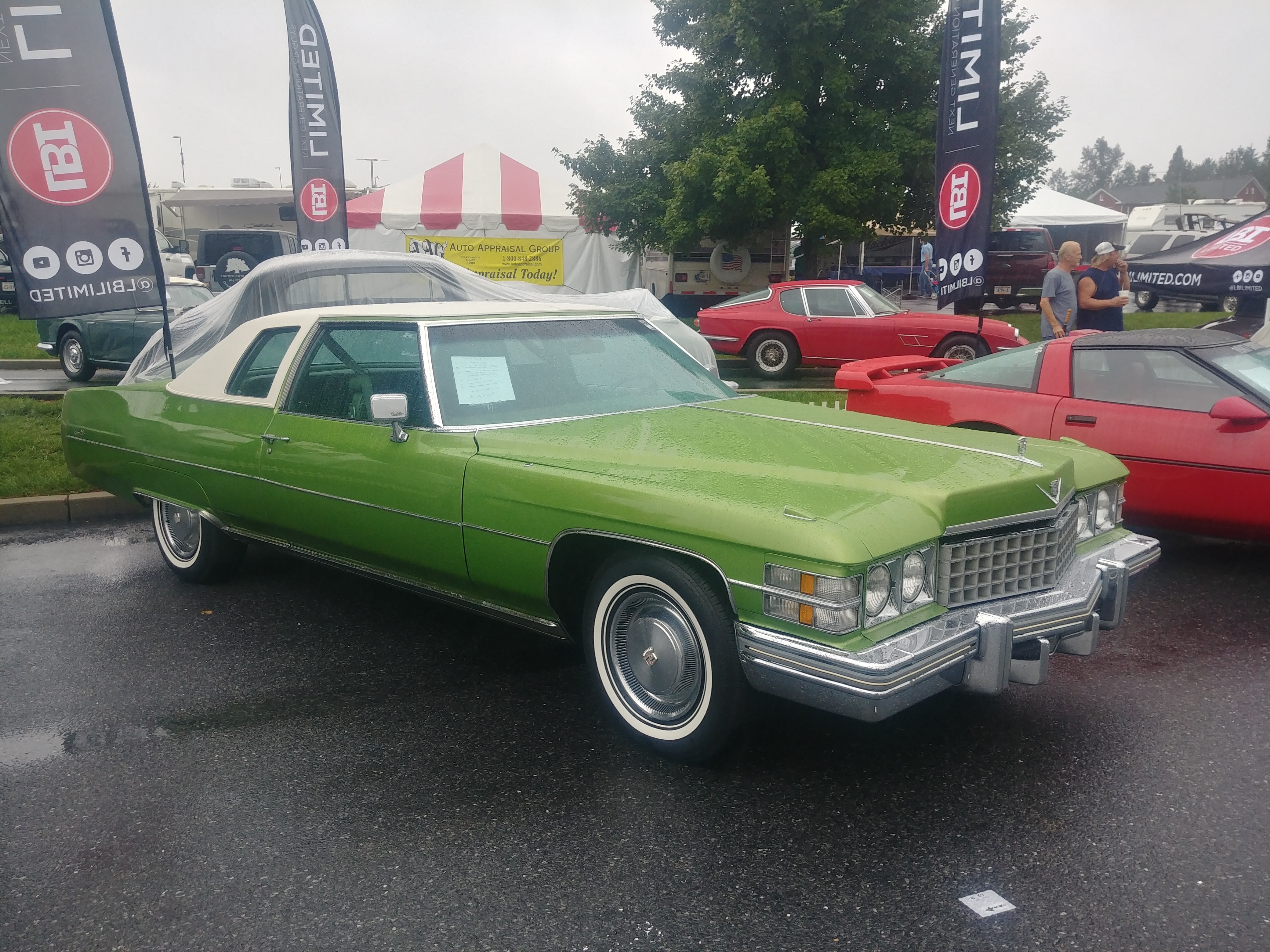 1974 Cadillac Coupe d’Ville This huge two-door Cadillac was an all-original 59,000 mile car that was in the very rare color of Persian Lime Firemist Metallic with Antique Medium Green leather. This time capsule was 100 percent original and an amazing survivor car. The asking price of $14,500 seemed far for an example this nice and original. 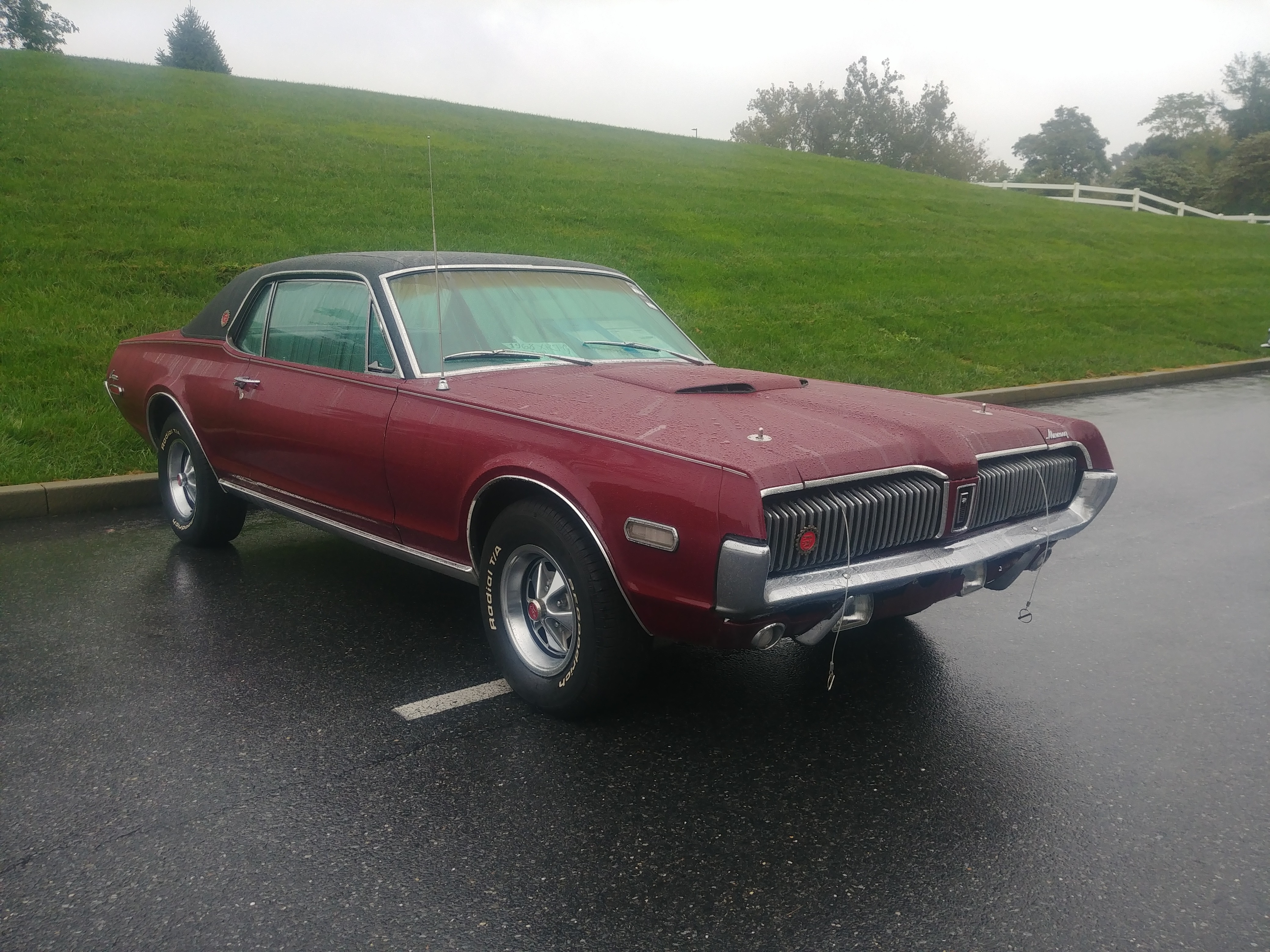 1968 Mercury Cougar XR-7G I honestly feel that these first-generation Cougars are the absolute best deal in the world of muscle and pony cars. This Cougar is one of only 619 built and was assembled next to the 1968 Shelby Mustangs at A.O. Smith. This XR-7G — the G stood for Gurney, as in Dan Gurney — was factory-equipped with leather seats, a hood scoop, wood automatic gearshift knob, fog lamps, and styled steel wheels with XR7-G center caps. These rare cars are ignored by many and the price of this clean No. 3-condition example — only $22,500 — looked to be a steal. 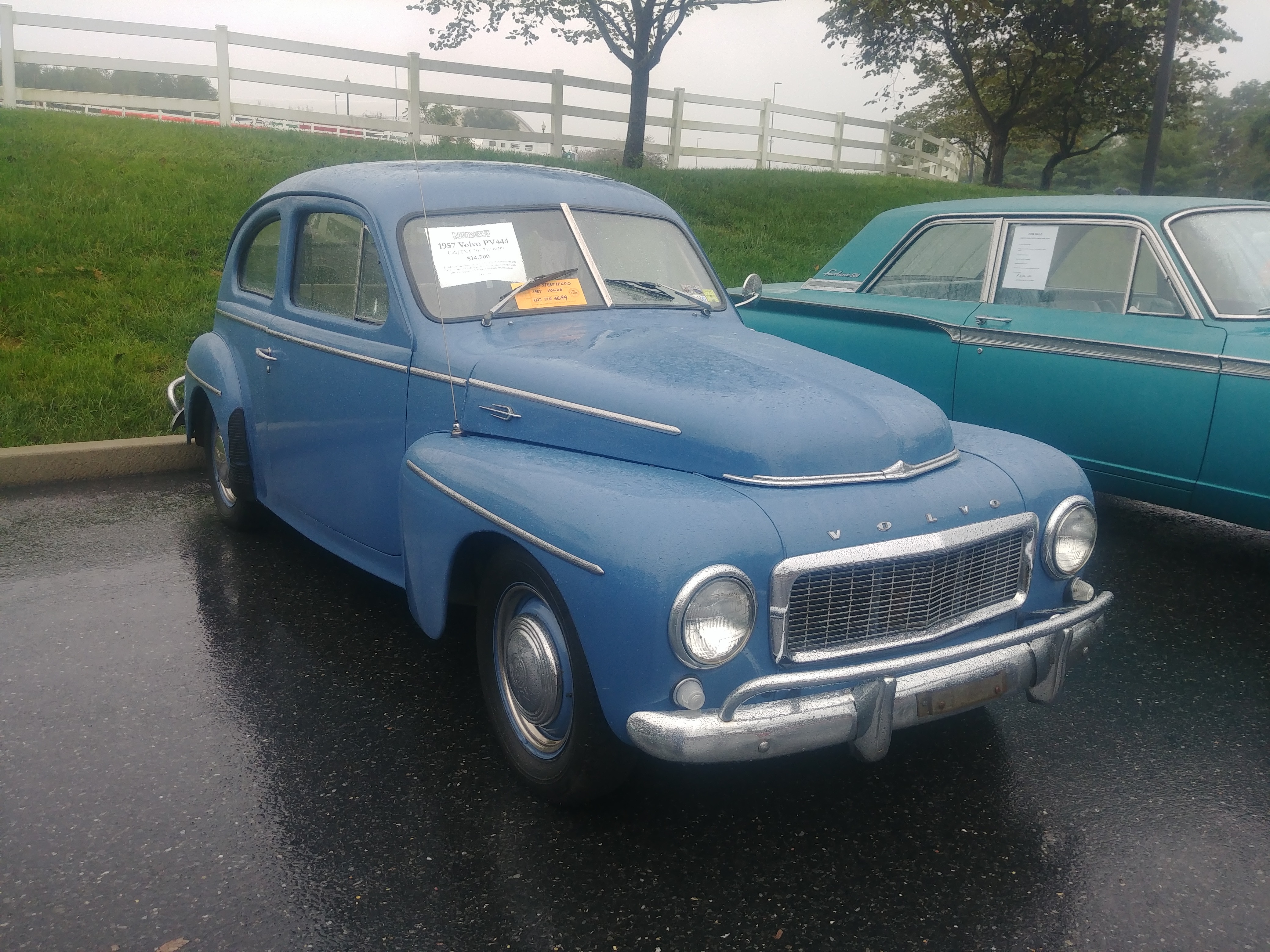 1957 Volvo PV444 The Volvo PV444 is an incredibly rare car in the U,S. and is from the company’s first year of importation. Rust free in factory correct Slate Blue paint and in nice driver level condition, this car represented a strong value with an asking price of only $14,500. 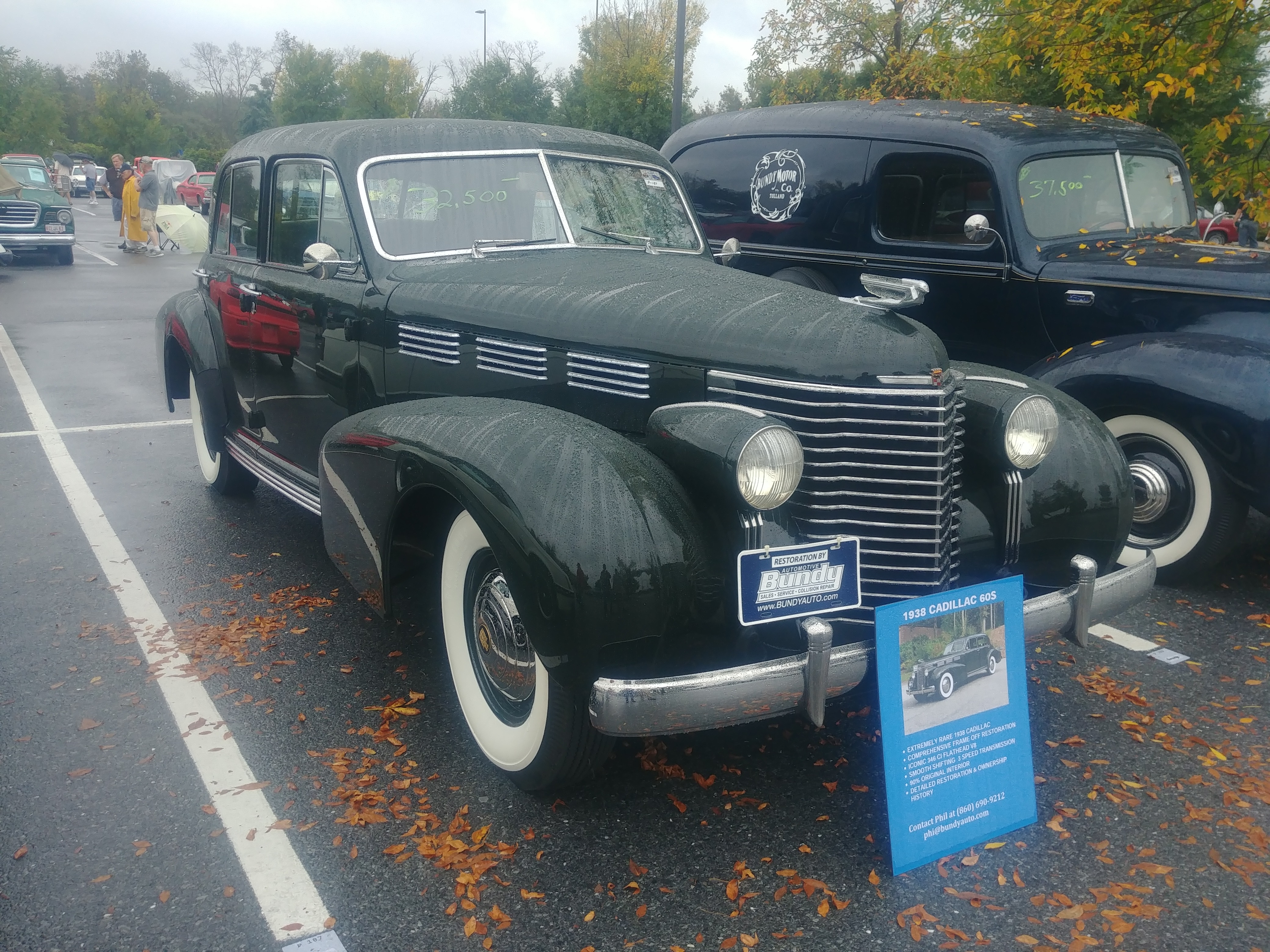 1938 Cadillac 60S  This beautiful Cadillac sedan was a very nice driver-level classic luxury car. With nice paint and an excellent original interior, this car offered a ton of style at a great price. I actually did a test drive in this car and not only did everything work, the car drove amazingly well. With an asking price of $32,000, it would be hard to get more car for the money.